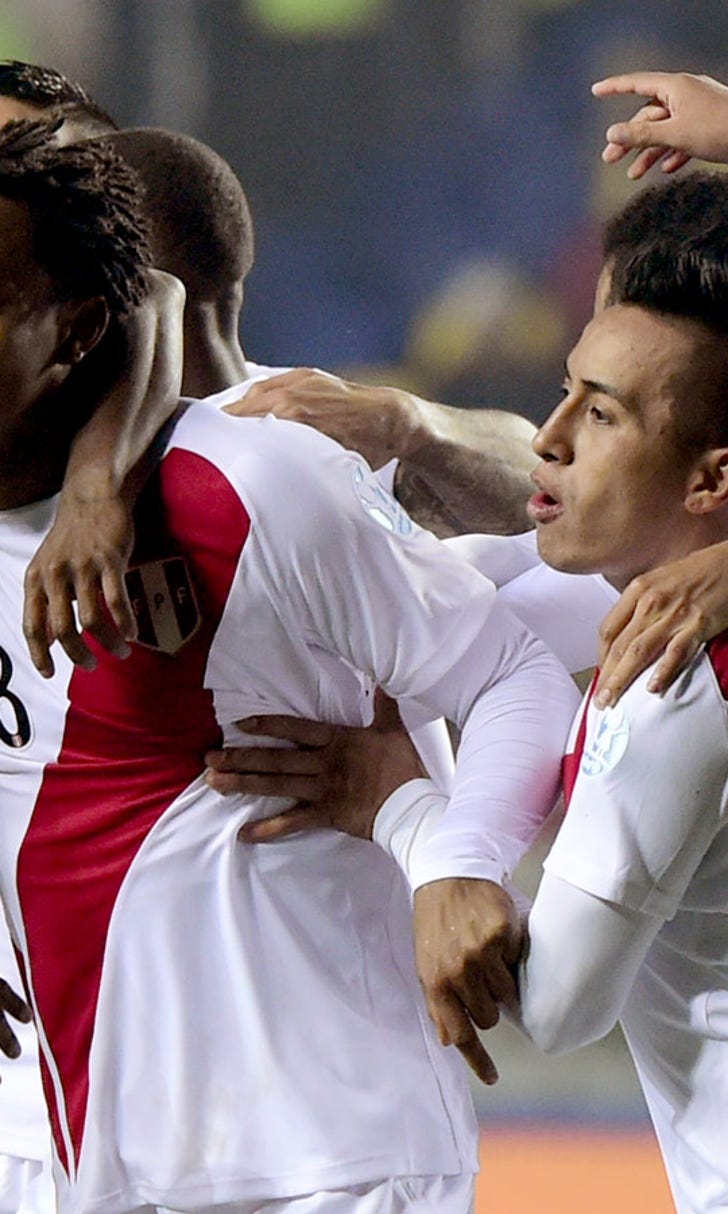 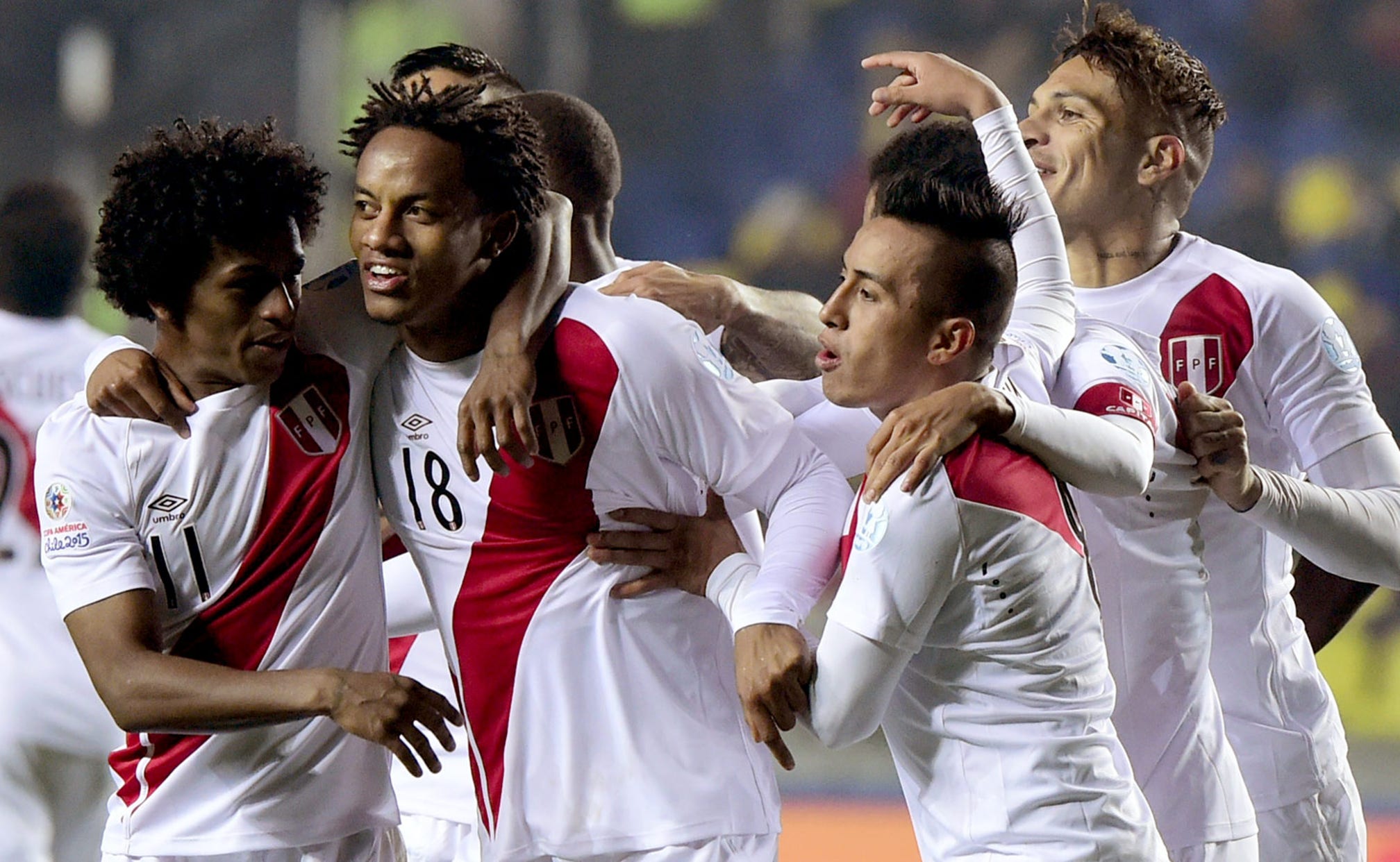 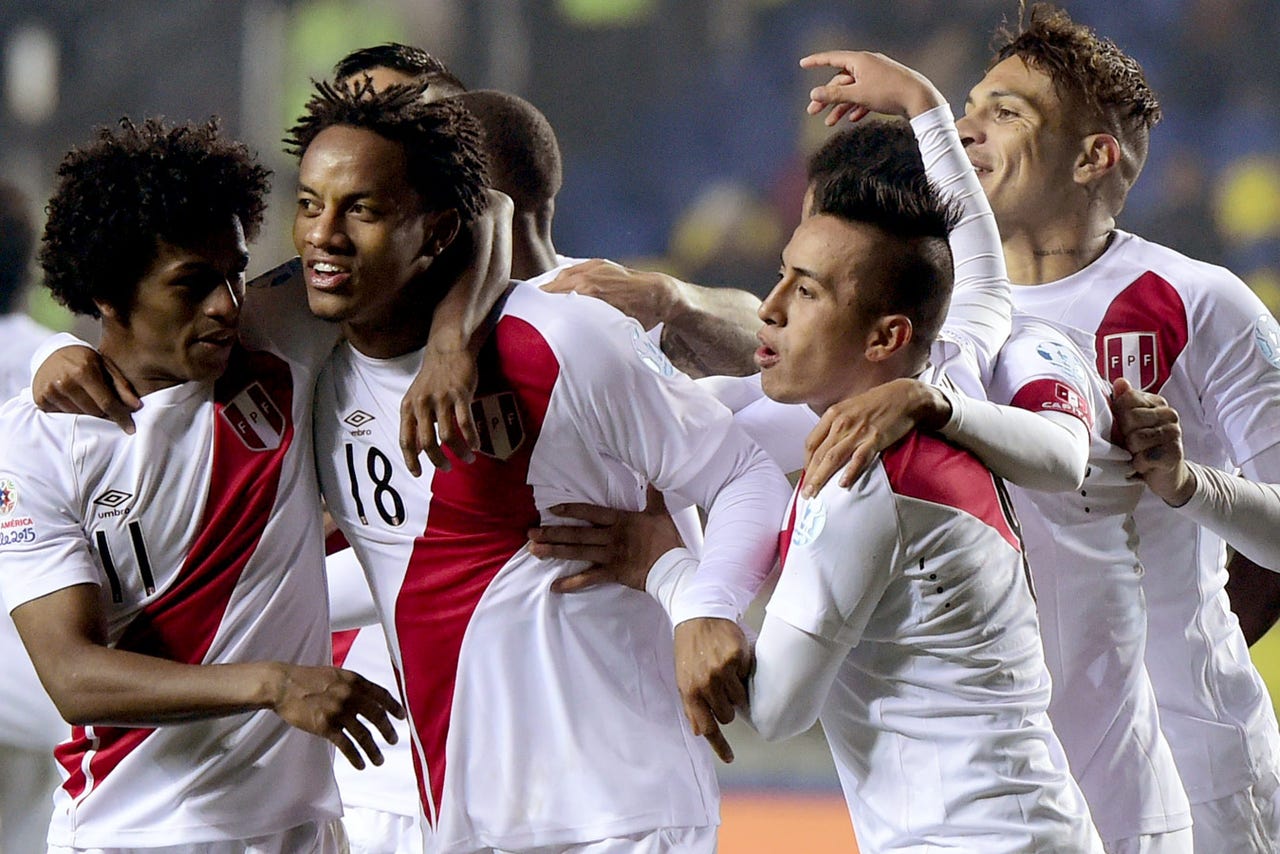 Peru secured third place in the Copa America as striker Paolo Guerrero gave himself hope of retaining the Golden Boot.

After a low-key first half, Sporting Lisbon winger Andre Carrillo broke the deadlock early in the second. And 2011 top scorer Guerrero struck late on to move alongside Chile's Eduardo Vargas on four goals for the tournament. The first sight of goal came when Yordi Reyna ran from halfway and tested Justo Villar from 25 yards, the Paraguay keeper equal to it with a diving save. Juan Manuel Vargas curled a free-kick from out wide wastefully onto the roof of the net and hammered another, from a more central position, into the wall.

At the other end, Oscar Romero's long-range drive was beaten away by the diving Pedro Gallese. Peru's Carlos Lobaton sliced wide from a good position while Reyna was off target from distance. But their team led early in the second half when Christian Cueva sent in a corner, Guerrero's header was only half-cleared by Raul Bobadilla and Carrillo, falling backwards, volleyed into the bottom corner. Another half-cleared corner saw Vargas fire over from 25 yards before Guerrero's effort was deflected behind.

Christian Ramos saved Peru when he got a toe to Oscar Romero's low cross and prevented Edgar Benitez from getting a clean shot away, the Paraguay substitute only able to bundle the ball against the left post. A two-on-one break for Peru went awry, leaving Guerrero to improvise a header which looped onto the roof of the net. But when Carrillo superbly set off a counter-attack in the last minute, substitute Joel Sanchez put in a low cross for Guerrero to fire through the legs of Villar.

Copa América
share story
those were the latest stories
Want to see more?
View All Stories
Fox Sports™ and © 2020 Fox Media LLC and Fox Sports Interactive Media, LLC. All rights reserved. Use of this website (including any and all parts and components) constitutes your acceptance of these Terms of Use and Updated Privacy Policy. Advertising Choices. Do Not Sell my Personal Info