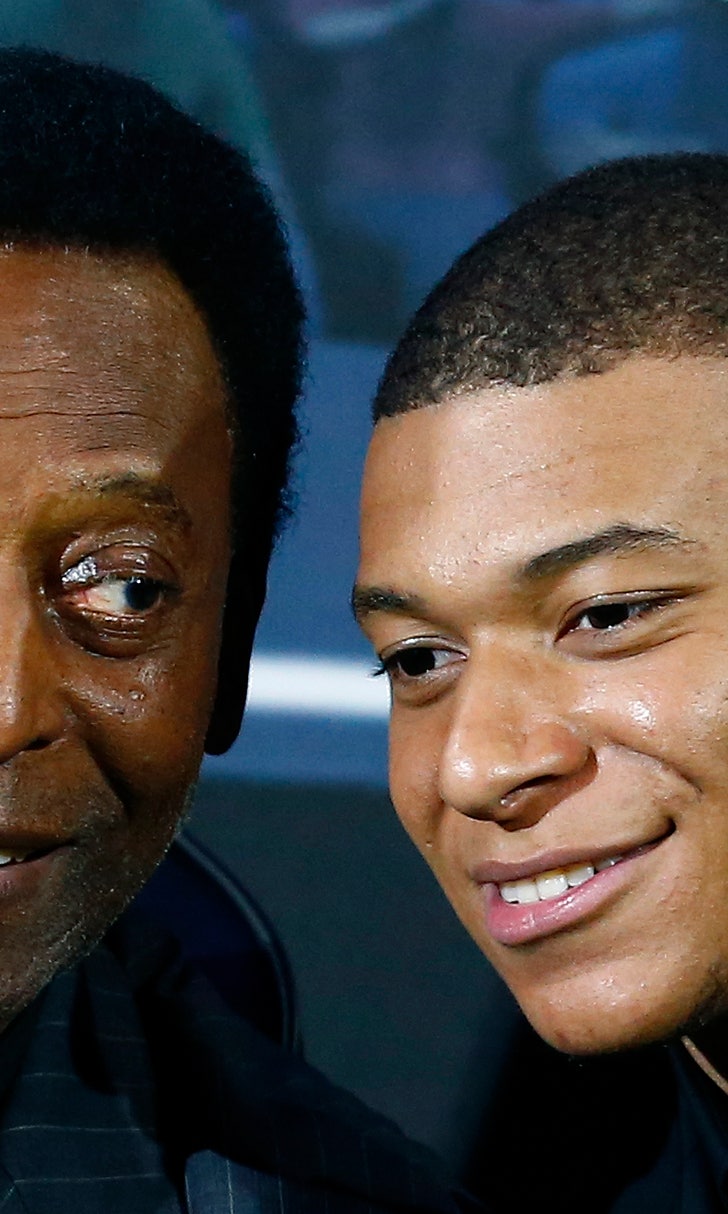 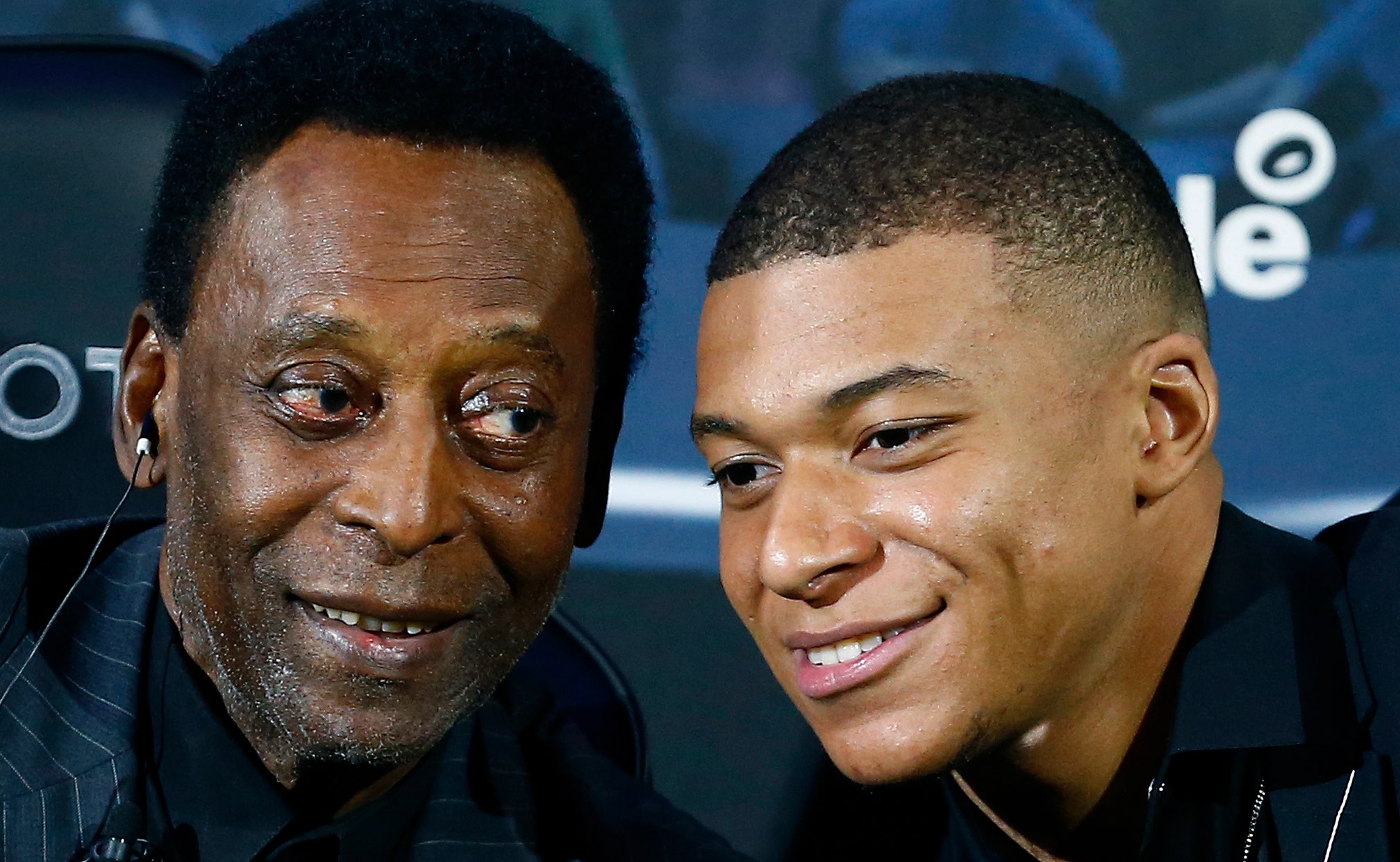 SAO PAULO (AP) — Pele left a Paris hospital on Monday after being treated for a urinary infection. The 78-year-old Pele, who has been frequently hospitalized in the last few years for kidney and prostate procedures, was under care in the French capital since kast Wednesday.

The soccer great said in statement he will be back home in Brazil "ready to work again" after a five-day stay at the American Hospital of Paris.

"I suffered from a severe urinary infection that demanded medical and surgical assistance as an emergency," the three-time World Cup winner said. "I want to profoundly thank you for the positive thinking and good wishes."

Pele's spokesmen Joe Fraga and Pepito Fornos did not say whether Pele's treatment has been finished or if he will continue recovering at a hospital in Sao Paulo.

Pele was taken to the hospital after an event with Kylian Mbappe, the French forward who has drawn comparisons with the Brazilian great after helping France win the World Cup last year as a teenager

The two are ambassadors for a Swiss watchmaker.

Earlier on Monday, striker Neymar of Paris Saint-Germain visited Pele and published a picture of the former footballer looking well on his hospital bed.

In November 2014 Pele stayed in a Sao Paulo hospital for two weeks, including some time in intensive care, because of a urinary tract infection.

At the time, his Brazilian doctors said intensive care was needed because of excessive inflammation in his body.

Pele's meeting with Mbappe had initially been planned for last November but was postponed because of the Brazilian's poor health at the time.