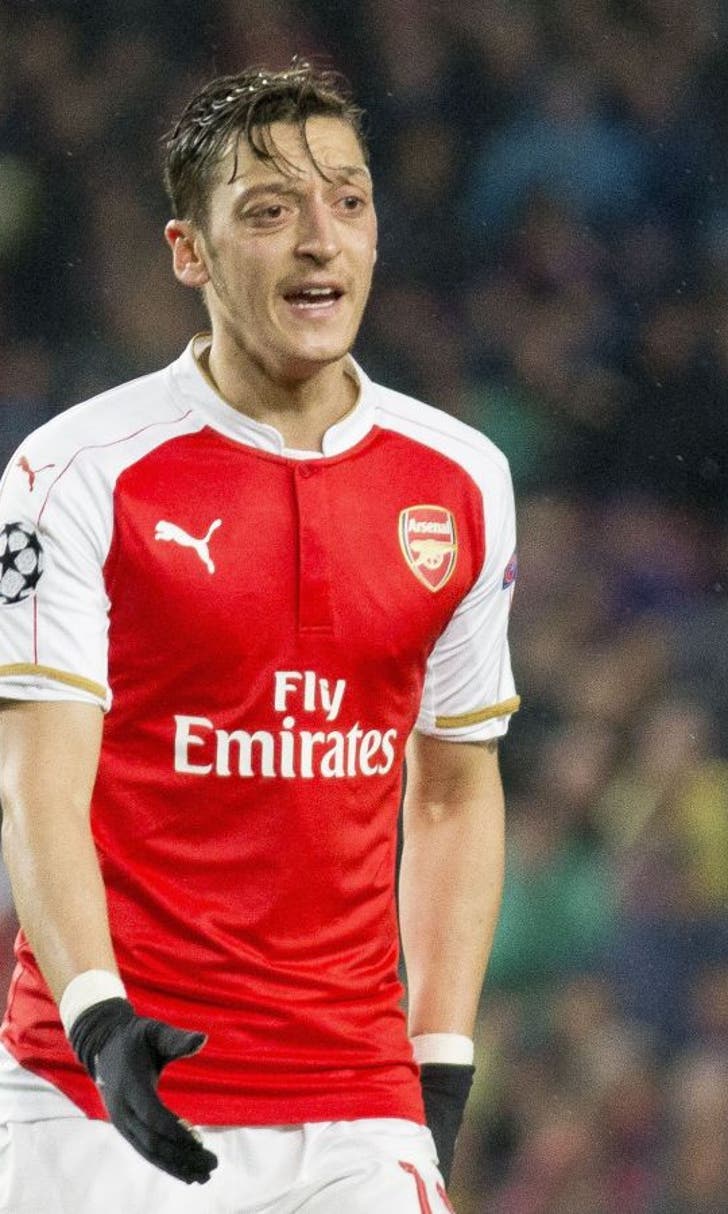 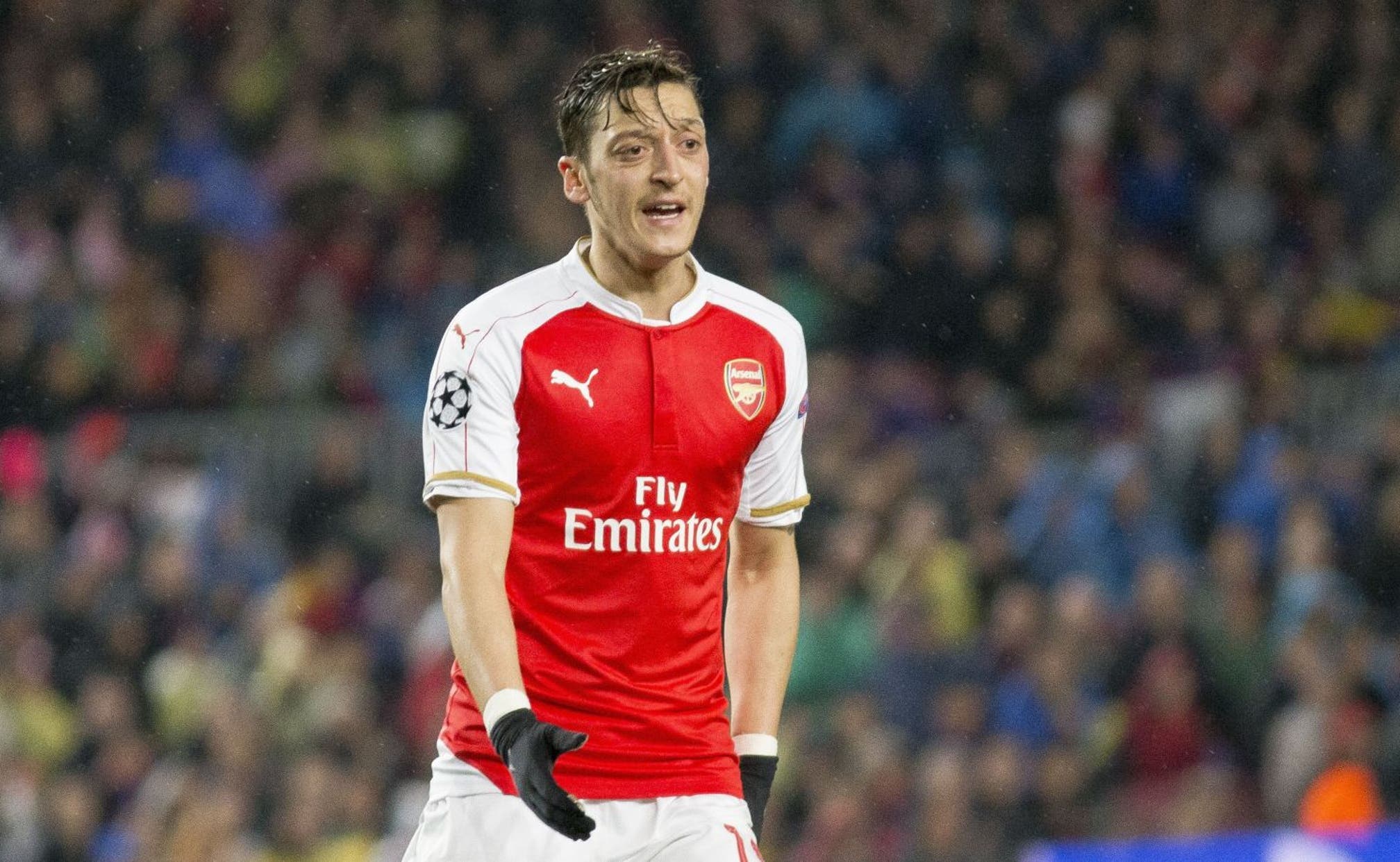 Ozil rejects reports he could leave Arsenal if Wenger stays 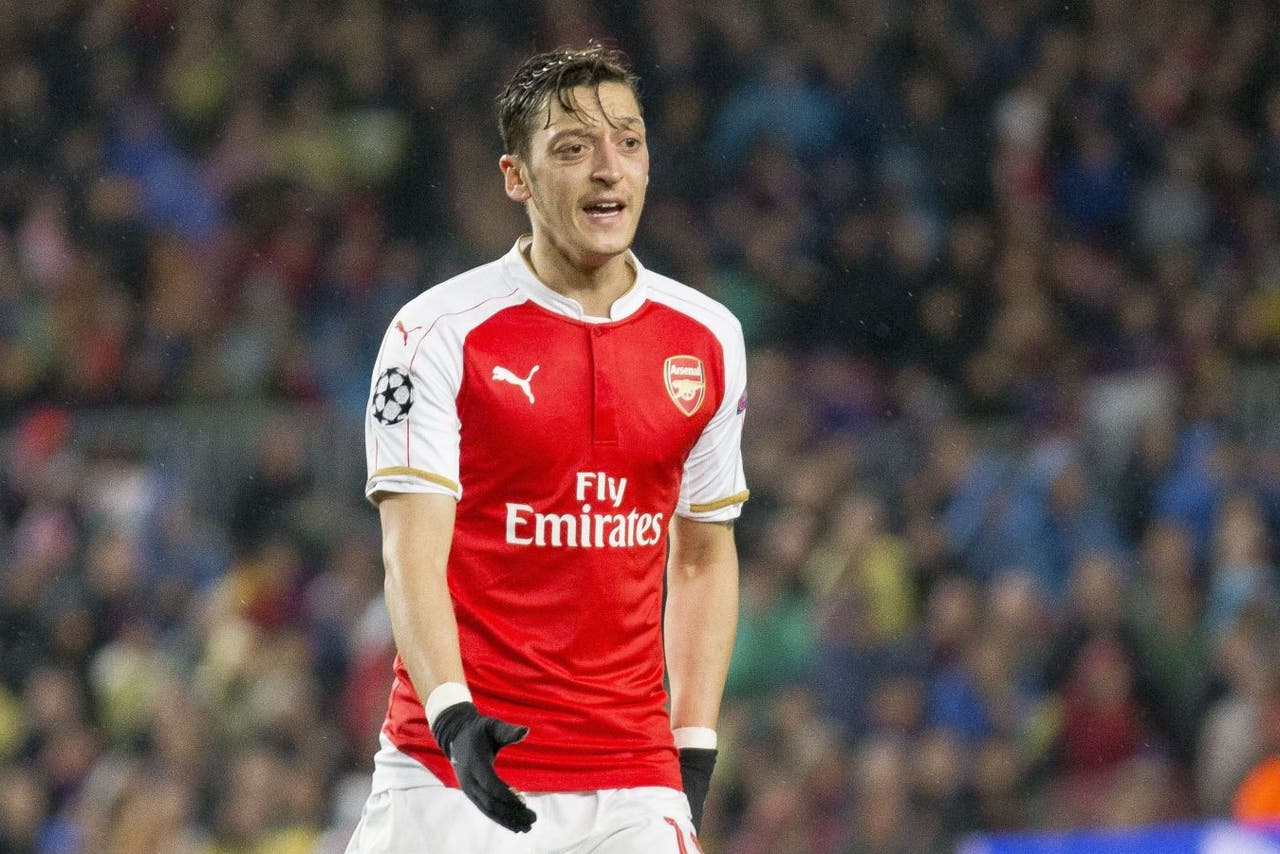 Arsenal midfielder Mesut Ozil has rubbished reports in Spain which claim he could leave the club if manager Arsene Wenger stays.

Spanish weekly sports magazine Don Balon claimed on Monday that Ozil is plotting a return to La Liga should Wenger not take up some Gunners fans' requests to move on this summer.

Wenger has received criticism from sections of supporters as his side have slid 11 points behind Premier League leaders Leicester with eight games to go.

Have seen the media reports today. Arsène Wenger was a big reason for me joining Arsenal – this hasn’t changed! #Respect #AFC

But Ozil tweeted: "Have seen the media reports today. Arsene Wenger was a big reason for me joining Arsenal - this hasn't changed! #Respect #AFC"

The 27-year-old Germany international has been in excellent form this season with seven goals in 38 appearances.