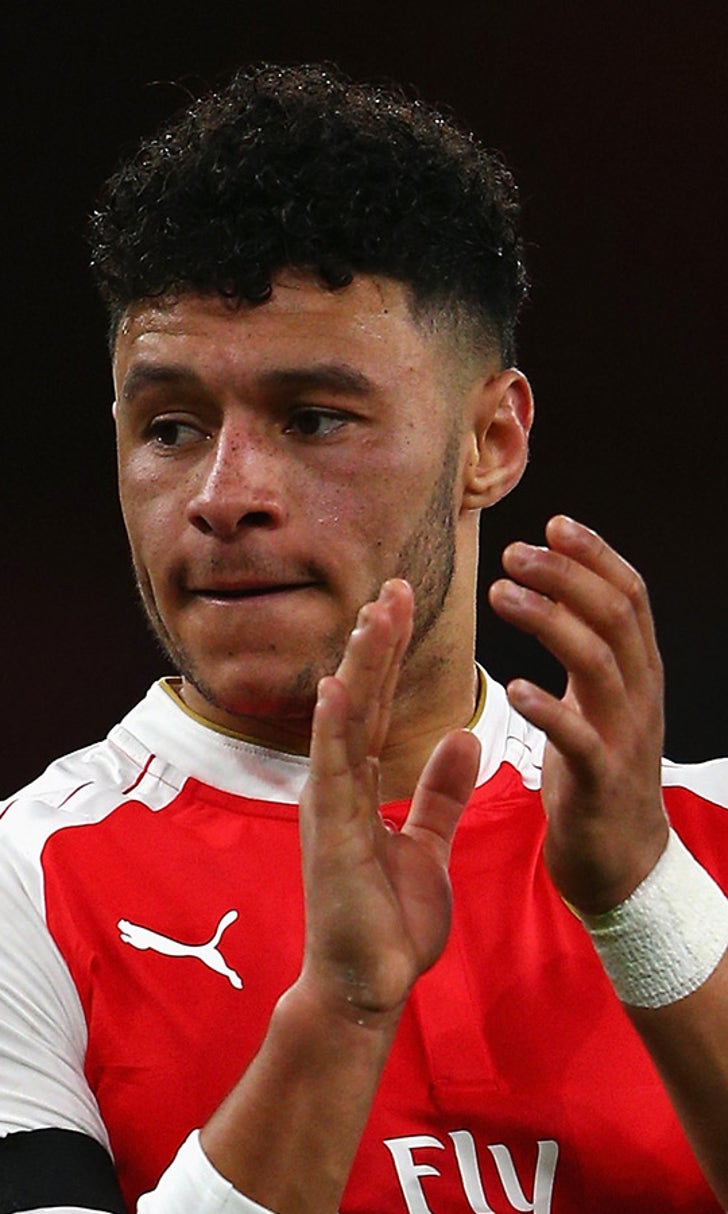 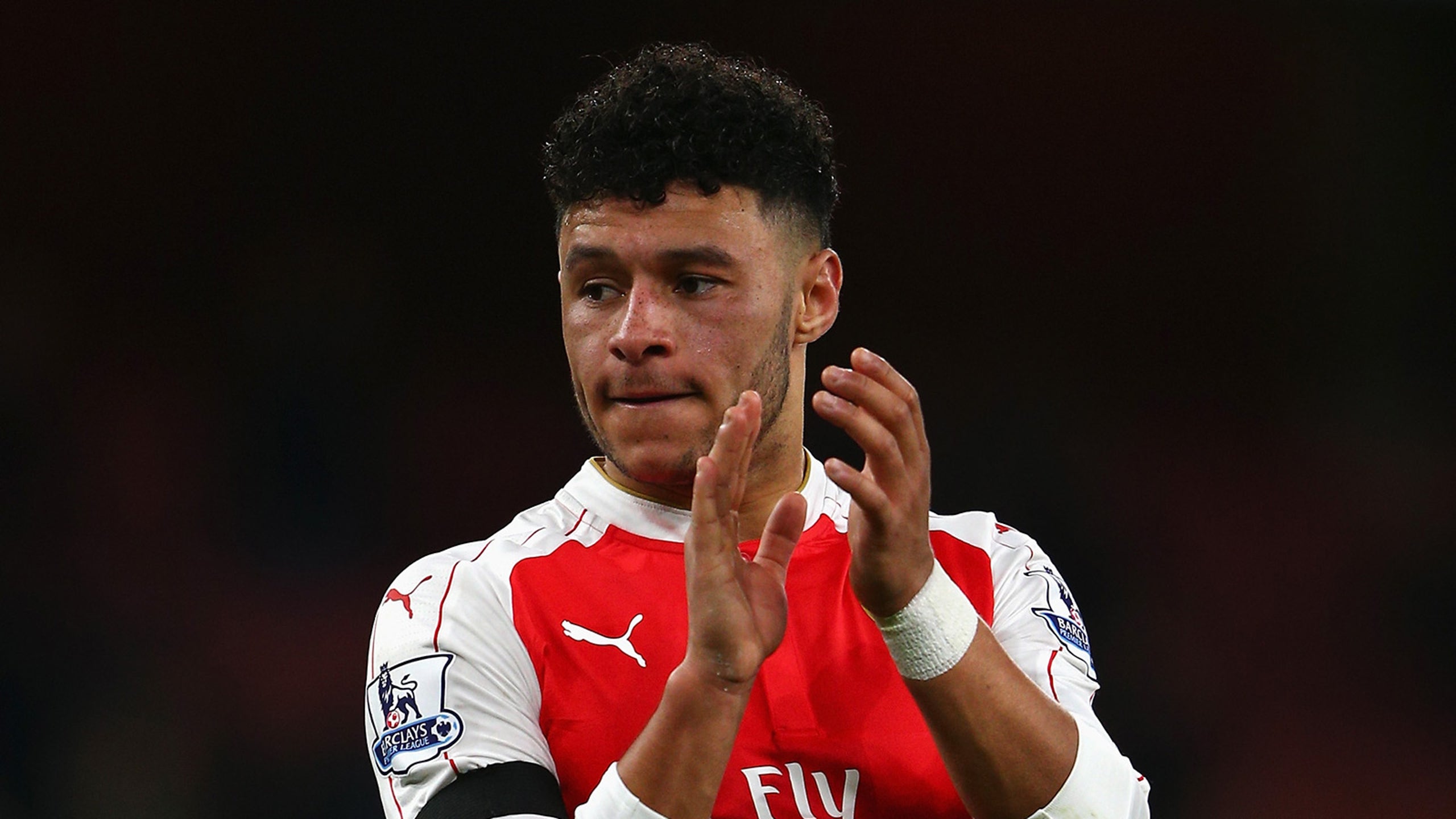 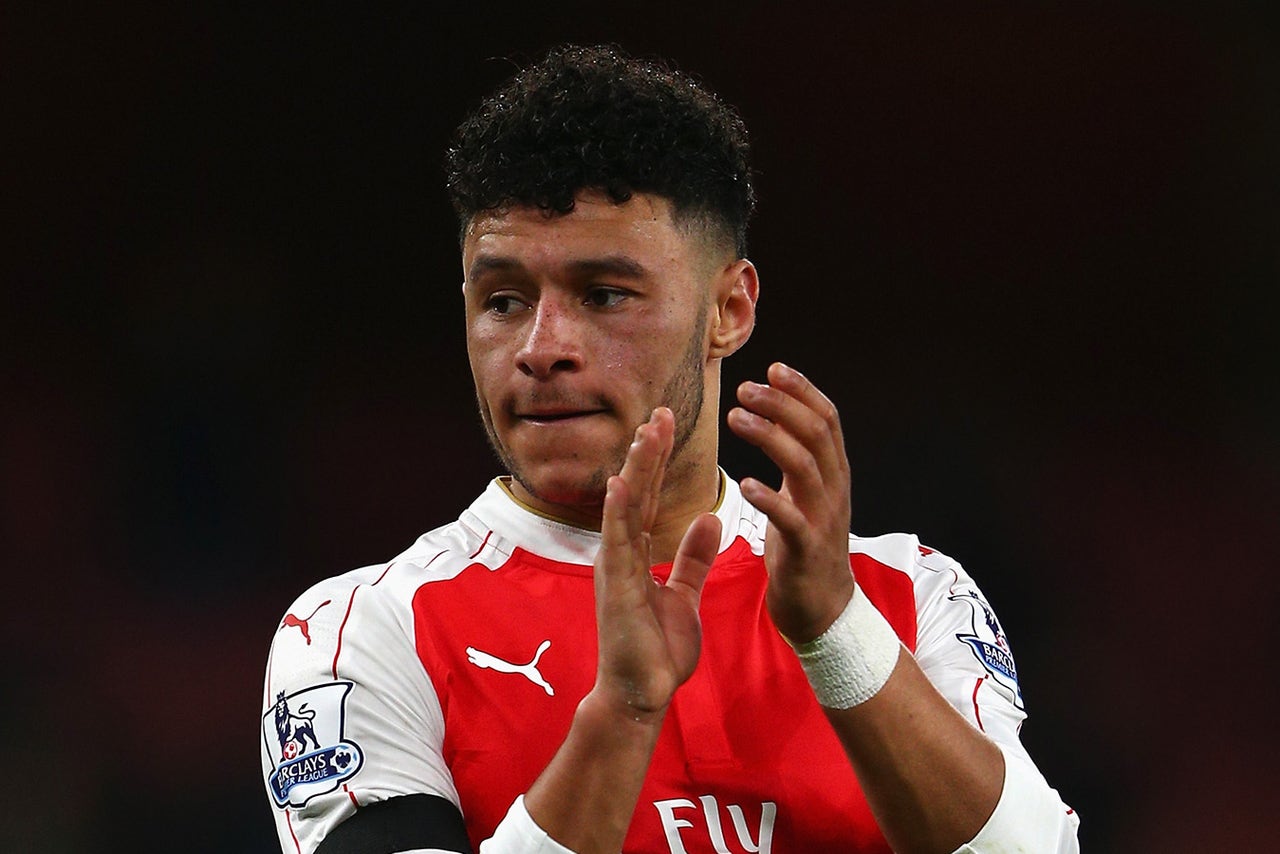 Alex Oxlade-Chamberlain says Arsenal can win their first Premier League title since 2004 - but warned fans there will be 'hiccups' along the way.

The Gunners bounced back from their 4-0 mauling at the hands of Southampton on Boxing Day with a 2-0 victory over Bournemouth on Monday, Gabriel and Mesut Ozil scoring the goals.

The win meant Arsene Wenger's men moved to the top of the table ahead of Leicester City's meeting with Manchester City on Tuesday.

"We're in a strong position now, it's where we would like to be," Oxlade-Chamberlain told the club's website.

"There have been some hiccups along the way and I'm sure there will be a few more but we need to build on this half of the season and go into the New Year positively and in the right manner.

"You need to build momentum. It's all about getting the right results and as many results as possible from here.

"We know we're capable of winning games. The boss said to us that the team that lost at Southampton is no different to the one that beat Manchester City at home."

"We'll hopefully get some injured players back soon and that will boost us again, but the boys have been really good so far," he added.

"We need to keep that going and [the win over Bournemouth] was a good step and a good way to end the year."