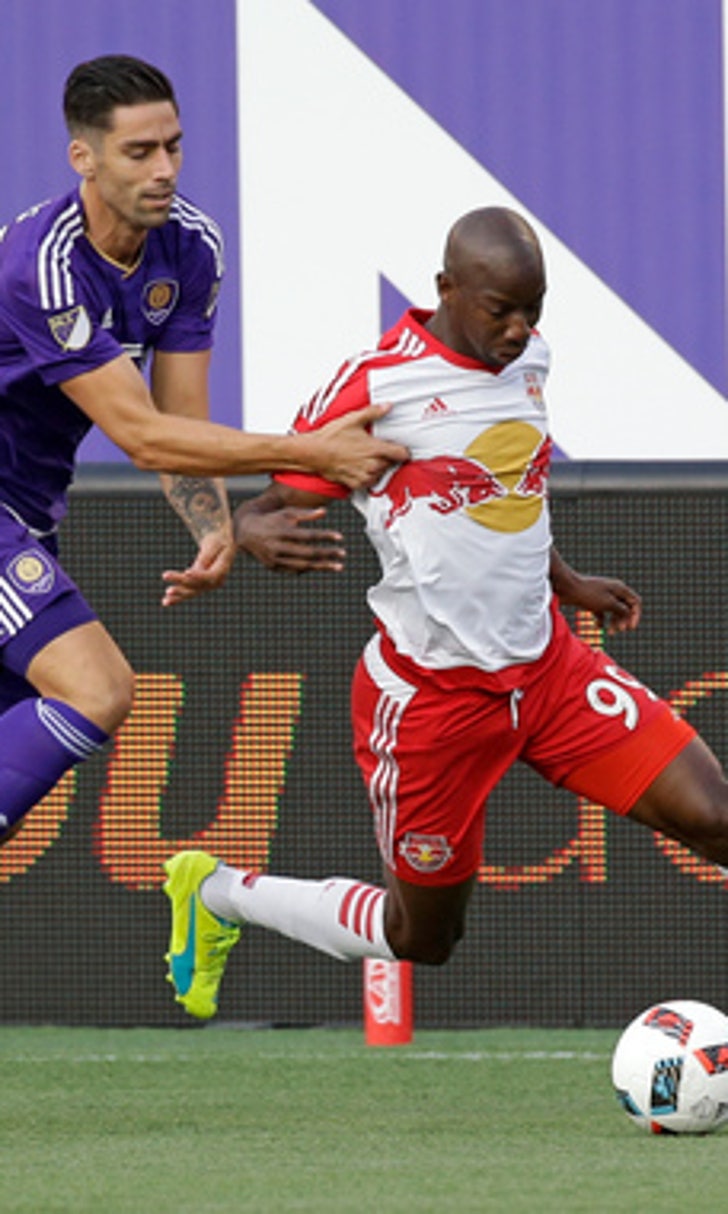 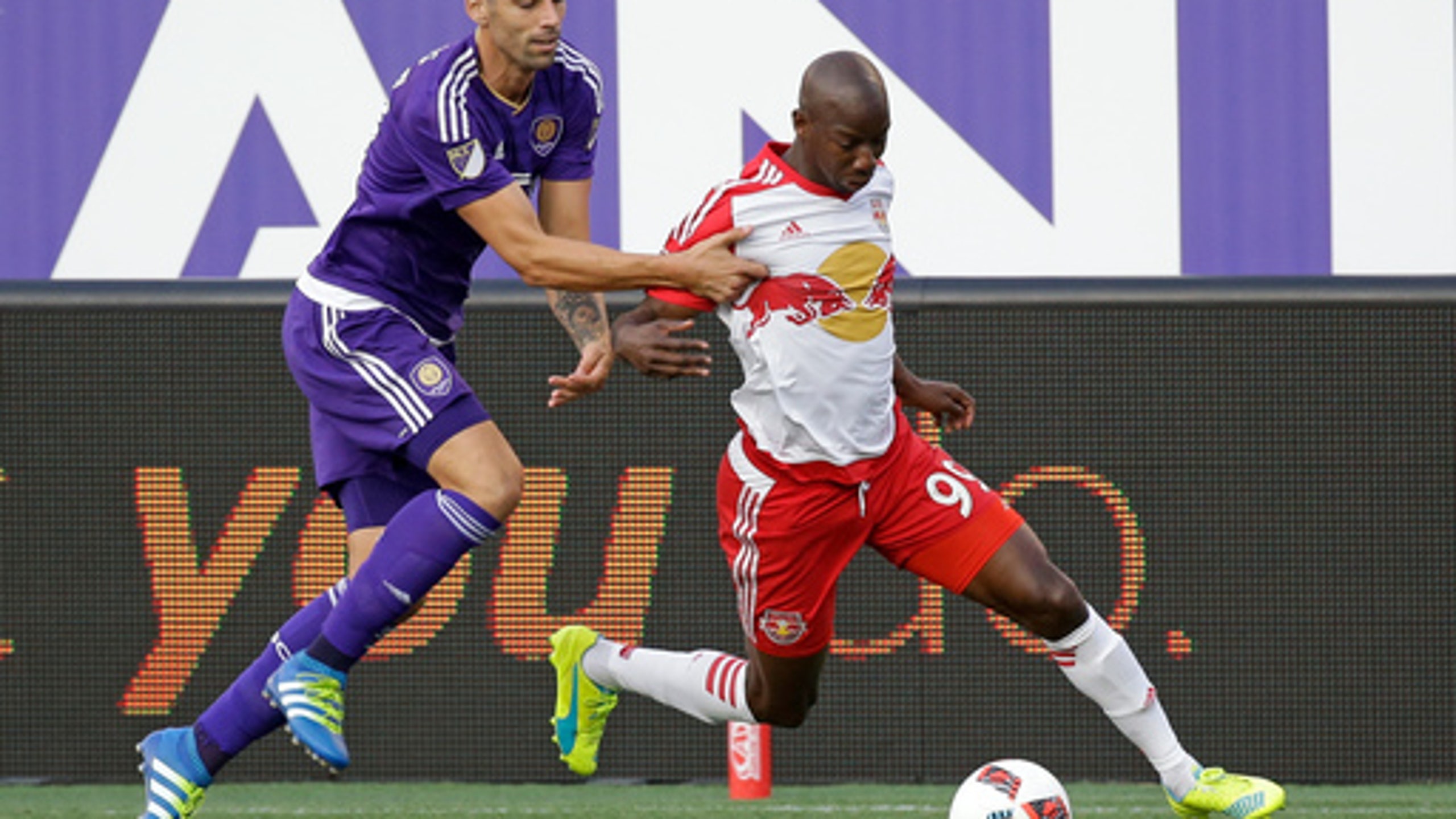 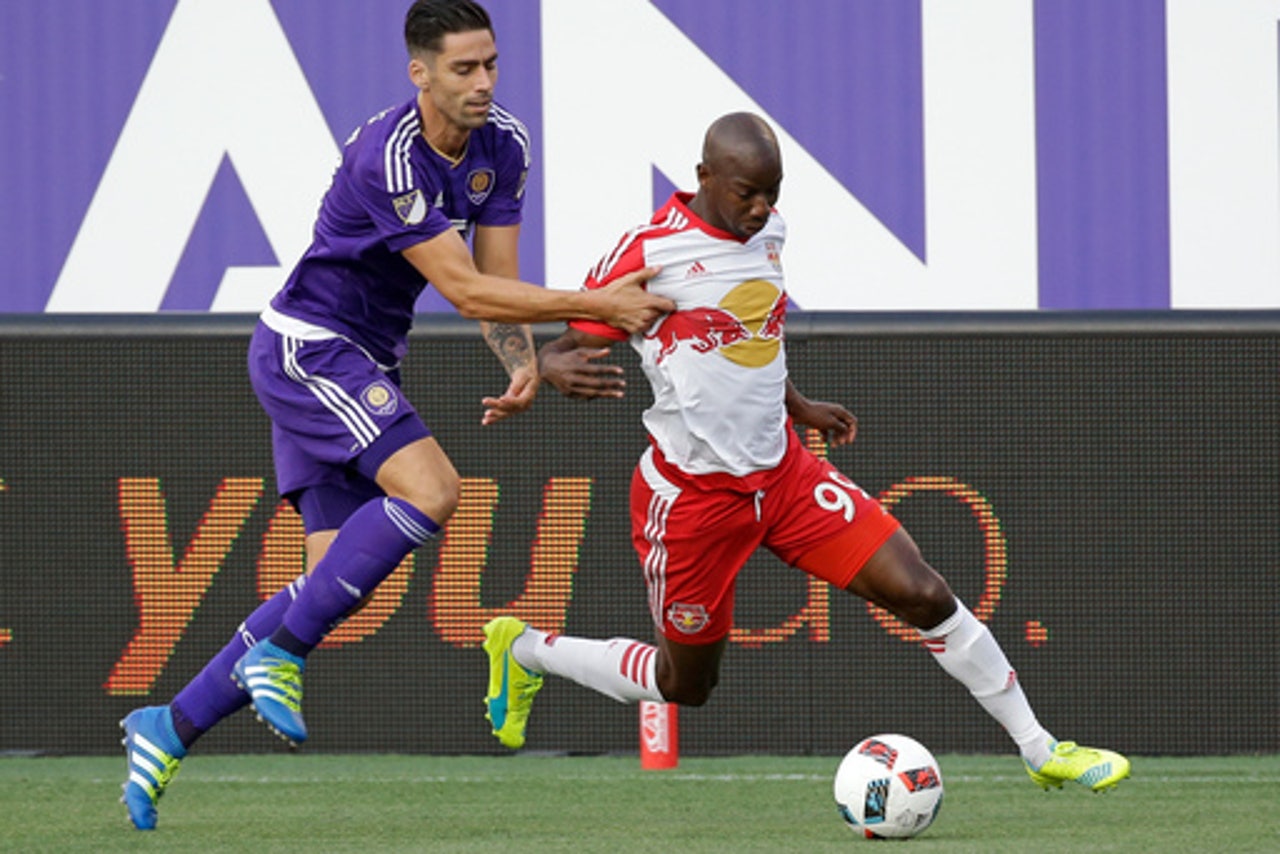 Molino's fourth goal came in the 67th minute on a touch to the middle at the top of the goal box. The play started with Darwin Ceren's long ball that Cyle Larin ran down and cut inside before tapping it to Molino.

New York took the lead in the 19th minute when a good lead from Sacha Kljestan put Bradley Wright-Phillips behind the defense. Wright-Phillips beat goalkeeper Joe Bendik to the ball and rolled it inside the far post for his third goal. Kljestan has five assists in the past four games and leads the league with six.

The Red Bulls (3-6-1) had won their previous two matches while Orlando (2-2-5), which played the last five minutes a player down after Cristian Higuita earned a red card, is winless in five.