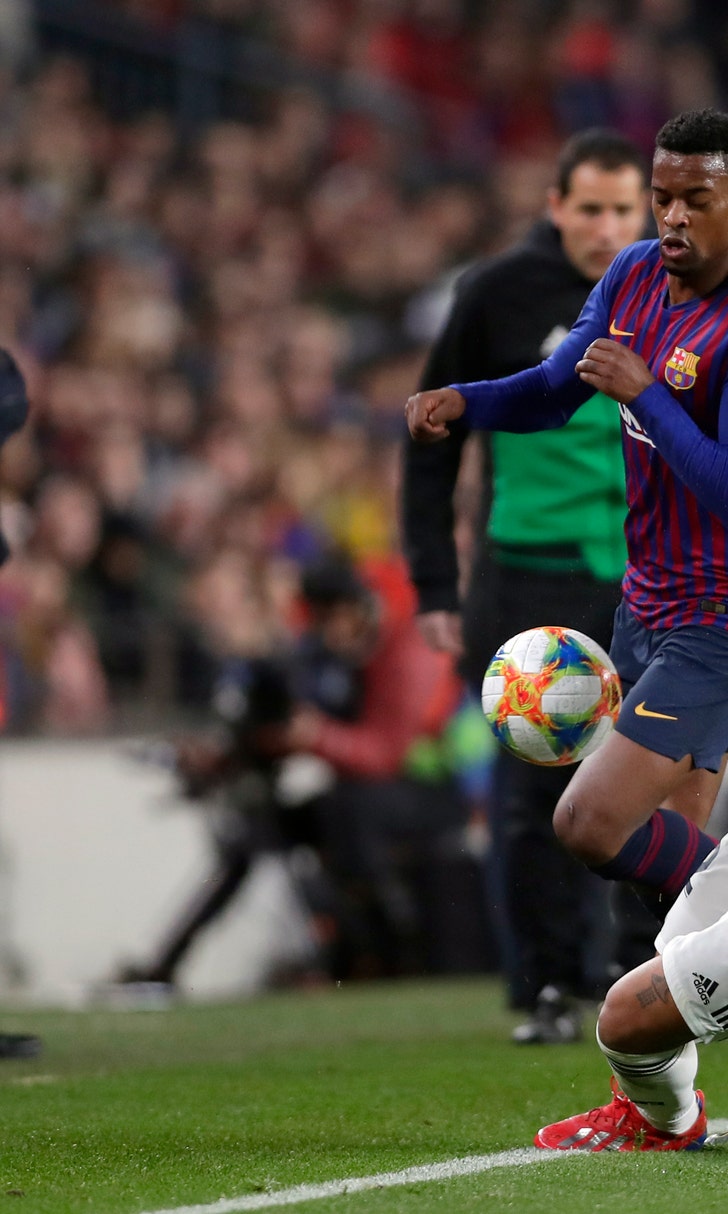 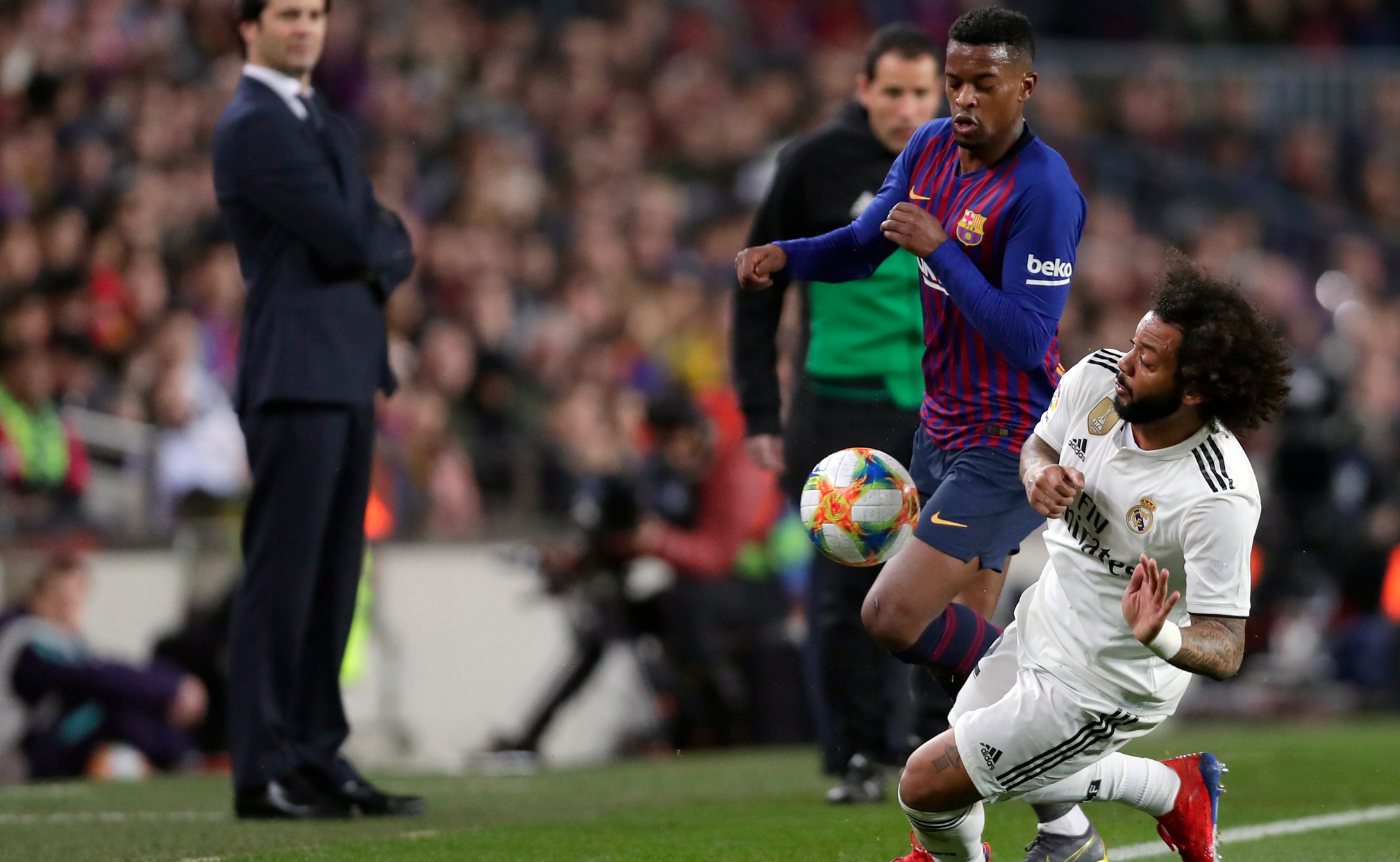 Once indisputable, Real Madrid's Marcelo a target of critics

MADRID (AP) — It's not a good sign that nearly every time Real Madrid coach Santiago Solari is asked about Marcelo he mentions the player's great past with the club.

Clearly, it has become harder to talk about the player's current achievements.

Marcelo was an indisputable starter for more than a decade with Real Madrid, considered by many the best left back in the world. But this season, the Brazilian's performances have come in for criticism.

The clamor for dropping Marcelo only increased after a lackluster display on Wednesday in the Copa del Rey semifinal against Barcelona. He struggled on defense and added little in attack.

"Marcelo is our second captain (after Sergio Ramos), he is 100 percent committed to Real Madrid, always puts the club first," Solari said briefly. "We always work to make sure that all of our players are at their best."

Marcelo's fitness is often brought up by his critics, who say the 30-year-old player hasn't been able to keep up with opposing attackers like he used to. Some blamed him for not doing enough to keep Barcelona from scoring the second-half equalizer at Camp Nou Stadium. He didn't follow Malcom into the area and the forward was free to pick up a loose ball and score.

Marcelo never seemed comfortable against Malcom and had trouble containing him. He also made little impact on attack, which has been one of his greatest attributes.

It seemed a vote of confidence by Solari to pick Marcelo for Wednesday's clasico, but the Brazilian wasn't able to make the most of it. He hasn't played as often since the coach took over and started giving more minutes to young left back Sergio Reguilon from the youth squad.

Marcelo has played only three league matches this year, with most of his appearances in the Copa del Rey. He was ordinary against Girona in the Copa round of 16, where Madrid conceded three times in the two-game series.

Not long ago there were widespread rumors about Marcelo joining his friend Cristiano Ronaldo at Juventus, and talks about him trying to move to midfield, where his physical condition wouldn't be so crucial and he would be able to make better use of his great skills with the ball.

Marcelo joined Real Madrid from Brazilian club Fluminense in 2007 and quickly became the obvious substitute to fellow Brazilian left back Roberto Carlos. Marcelo helped Real Madrid win four Spanish leagues and four Champions Leagues, in addition to four Club World Cups. He played in two World Cups for Brazil, being one of the captains in the 2018 tournament in Russia.

Solari gave no hints about whether he would keep Marcelo in the lineup on Saturday for the league derby at Atletico Madrid. Real Madrid can pass Atletico for second place with a win at Wanda Metropolitano Stadium. The club then travels to the Netherlands to face Ajax in the round of 16 of the Champions League.

"We are going step by step," the coach said. "We just finished this match and now we will have a few days to work and start thinking about the league match."