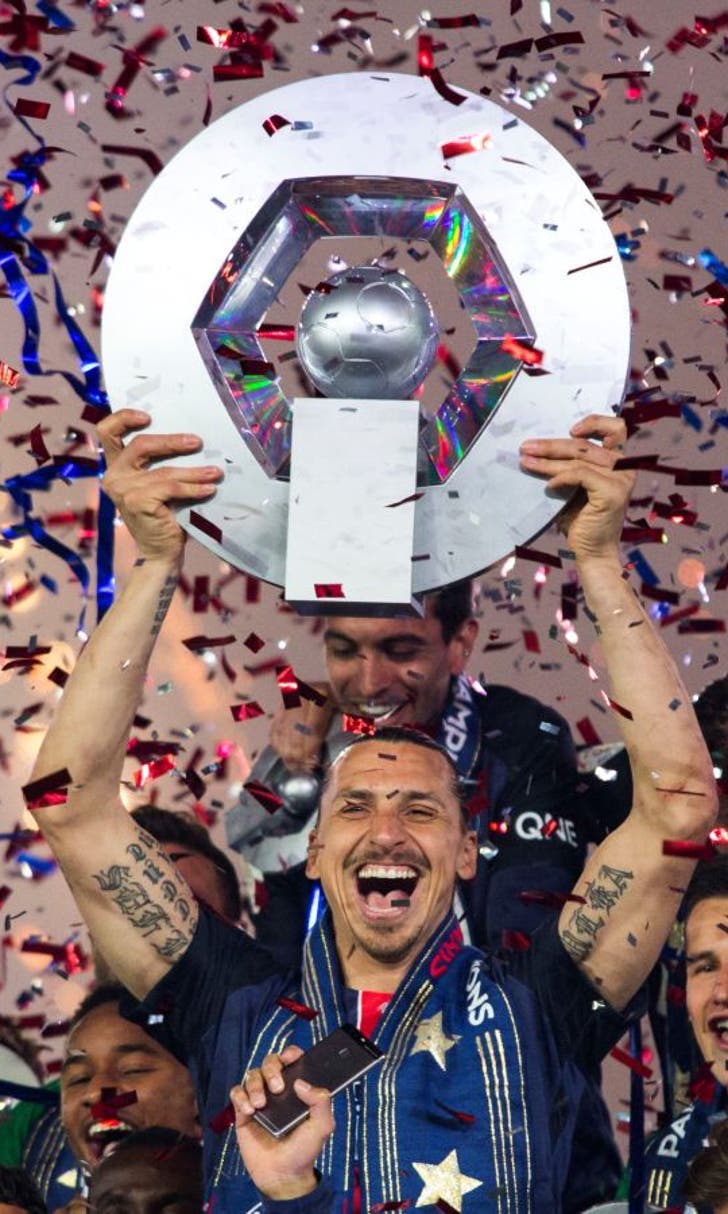 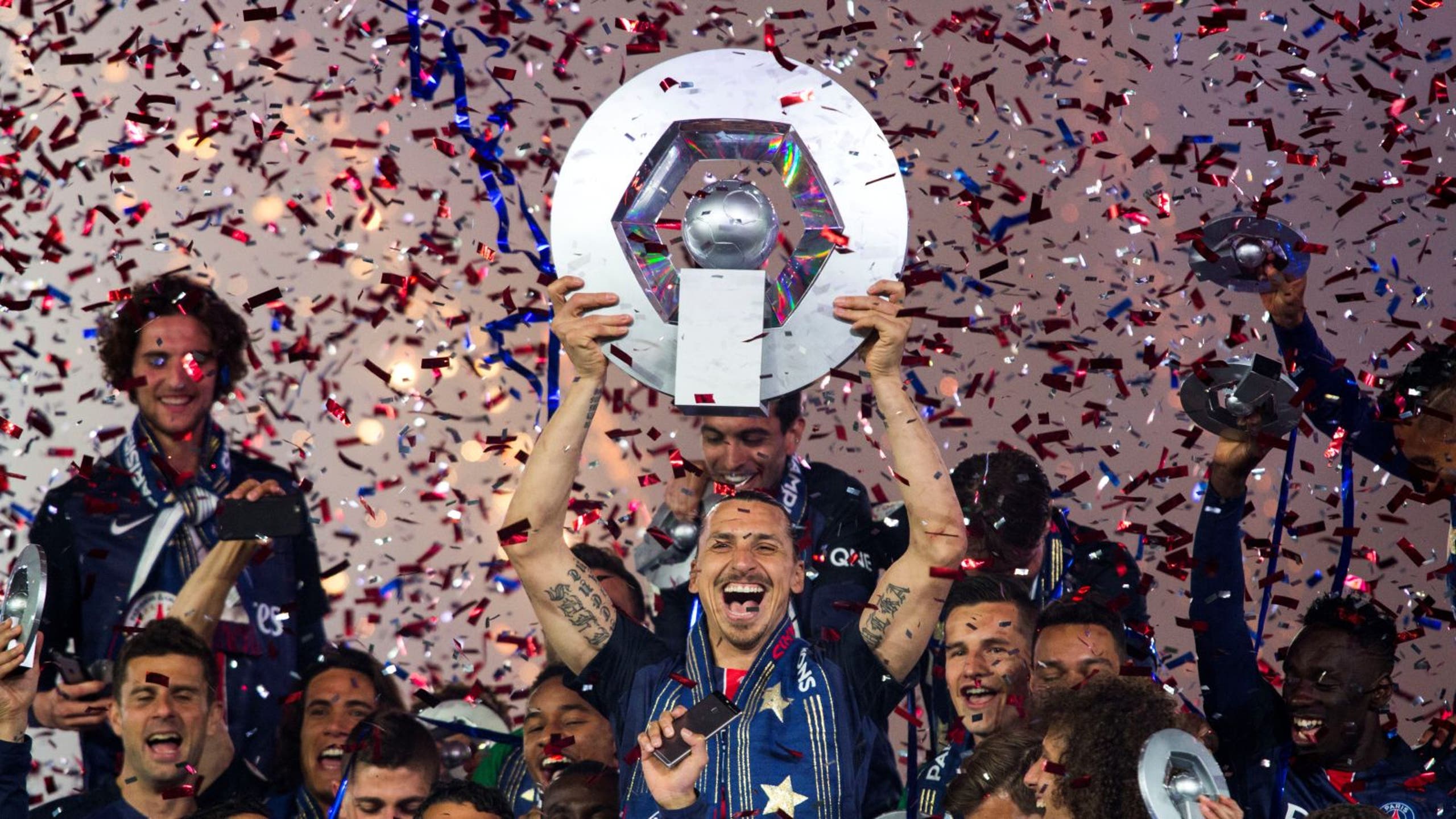 No contract offer from Man United for Ibrahimovic, says agent 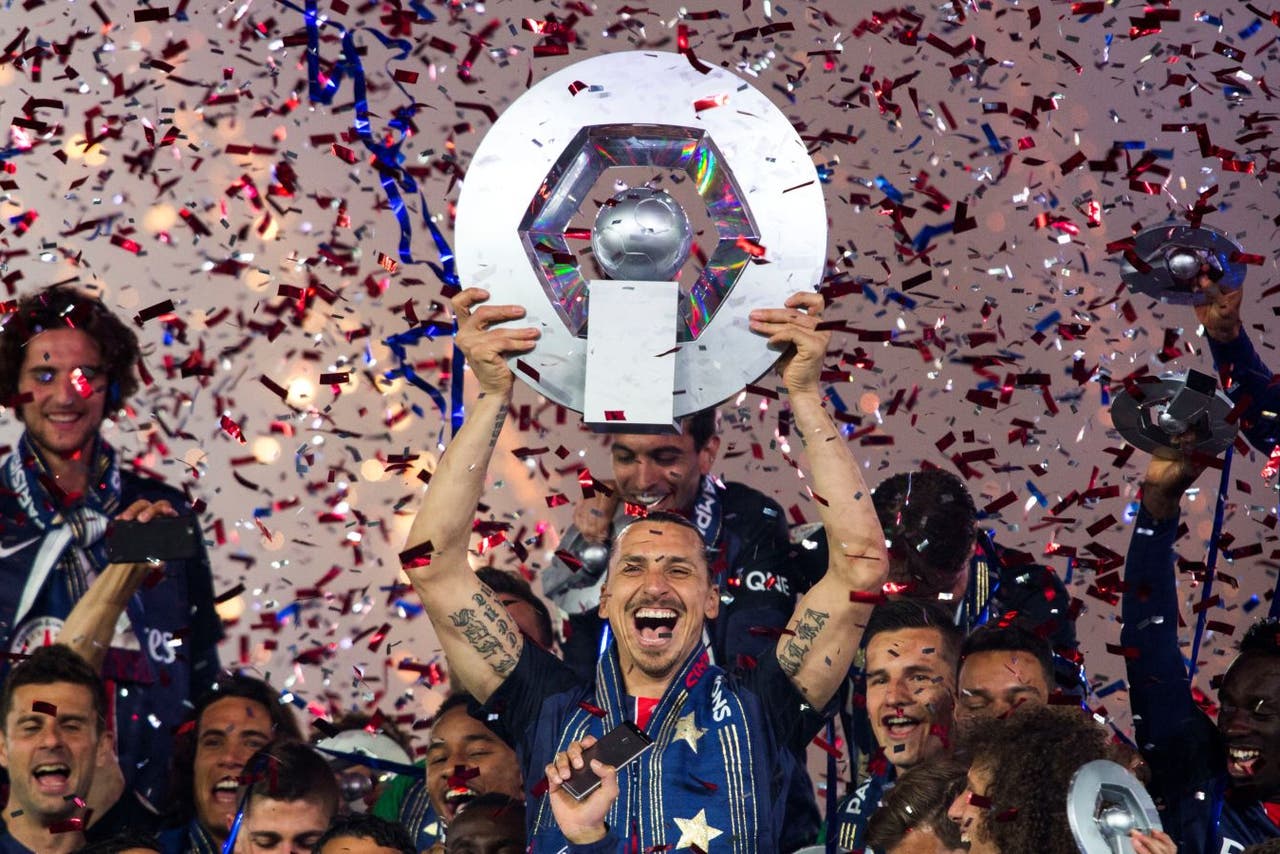 Zlatan Ibrahimovic's agent says there is no truth in reports that the prolific Swedish forward has been offered a contract by Manchester United.

Ibrahimovic announced last week that he would be leaving Paris Saint-Germain at the end of the season, prompting speculation he might be interested in a move to the Premier League.

And reports have subsequently emerged in France stating that United have offered the 34-year-old a one-year deal, with an option for a second year.

However, Ibrahimovic's agent Mino Raiola has told Sky Sports that such reports are not accurate.

"In this world we have to accept some journalists use their imagination and make things up," said Raiola. "The story is not factual."

Sky Sports pundit Graeme Souness is of the opinion that United should be in the market for the charismatic Ibrahimovic.

"I look at Man United and they need a spark," said Souness.

"I think he could be the catalyst for United to get back to somewhere where you're watching them play the kind of football that you associate with Manchester United - the football that got you on the edge of your seat."