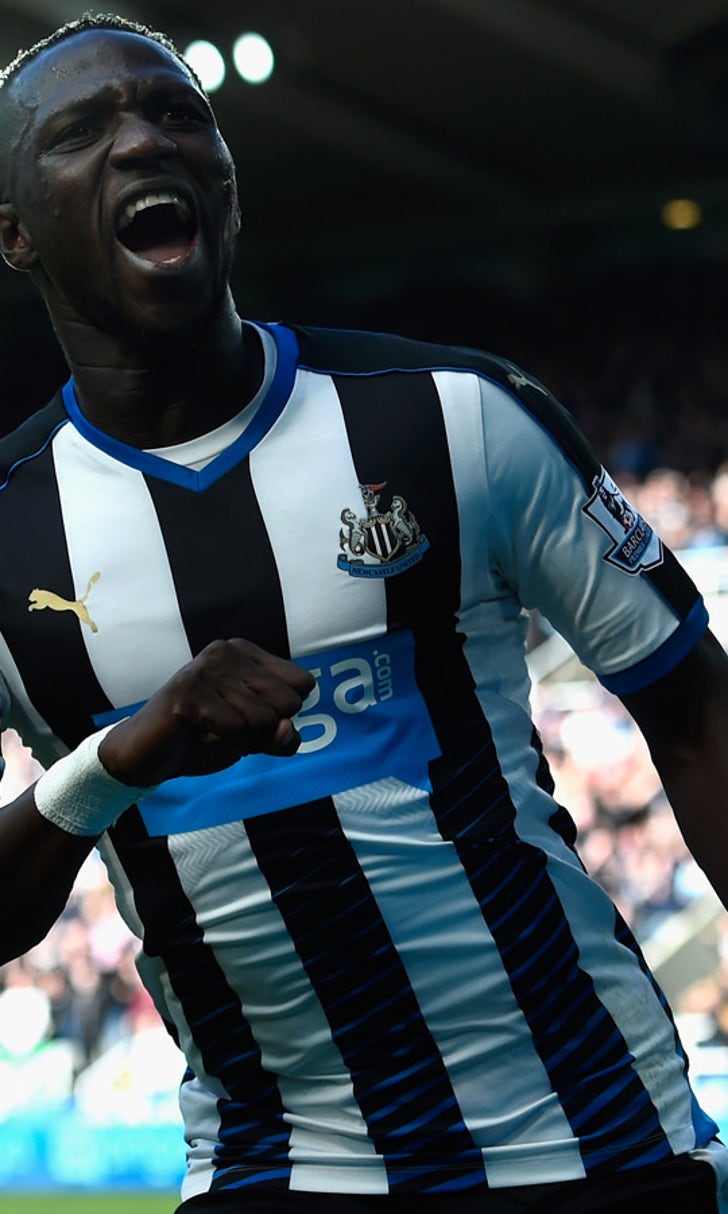 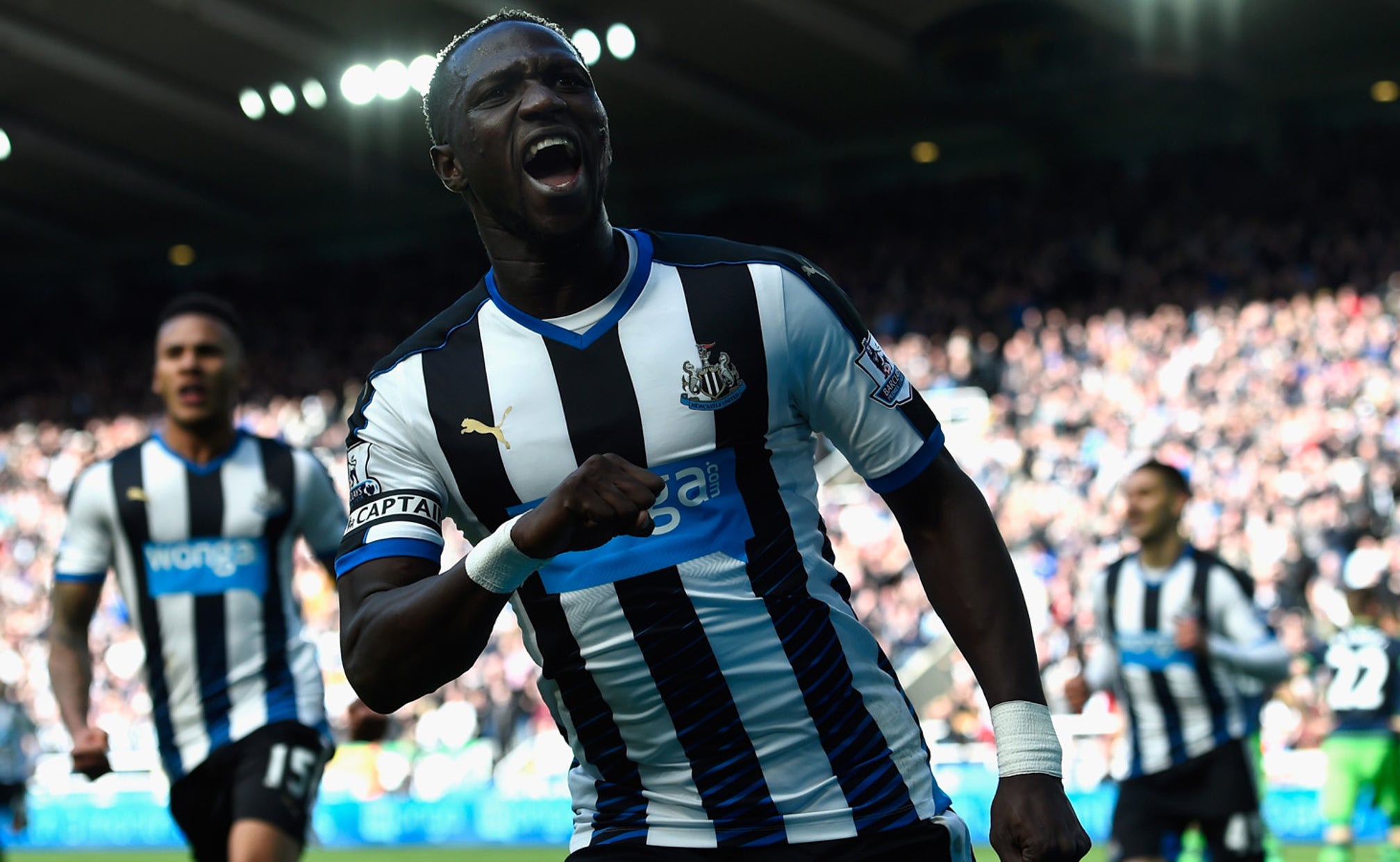 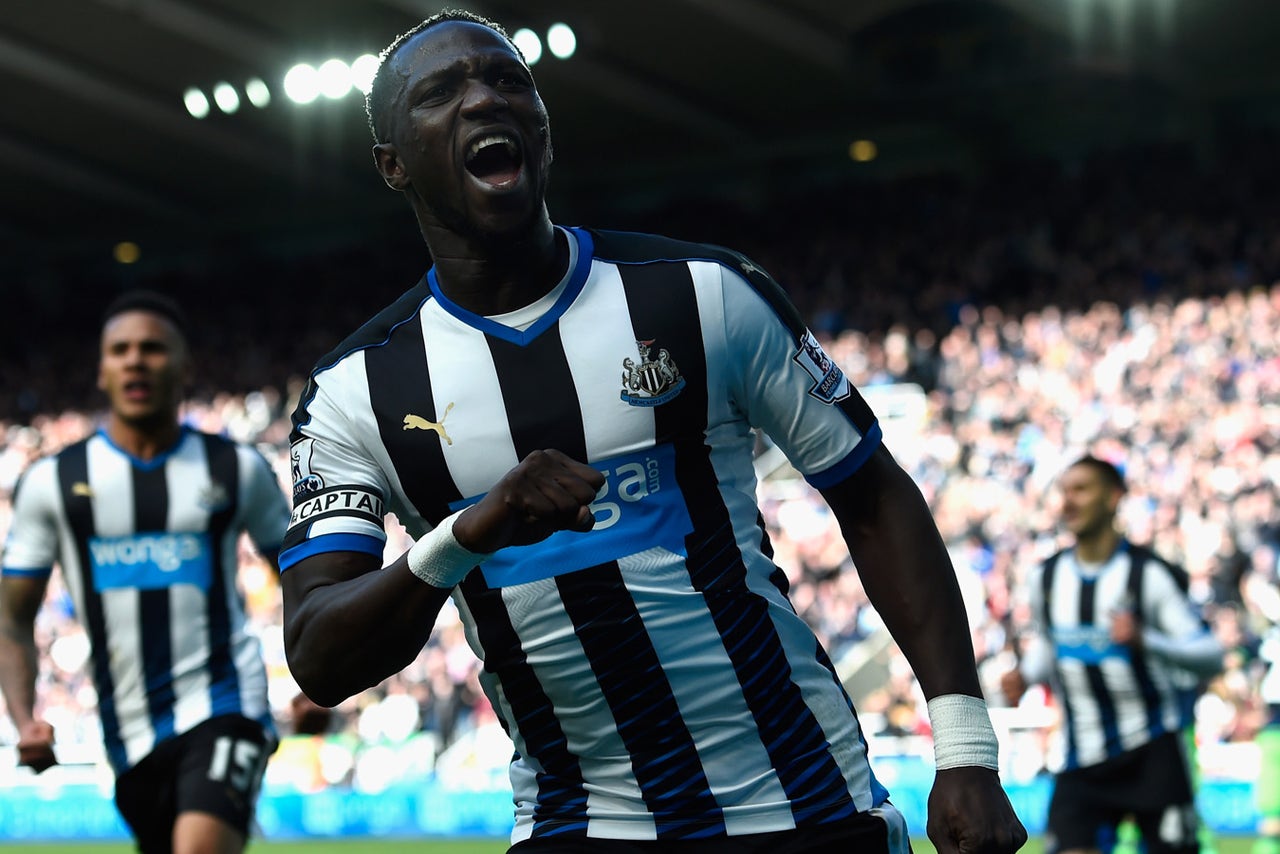 Moussa Sissoko says he wants to leave Newcastle and is desperate to join "the beautiful Arsenal."

The France midfielder, part of the Newcastle squad relegated from the Premier League last season, has already told Rafa Benitez he does not want to play in the Championship.

And the dream scenario is to follow in the footsteps of his French idols at Arsenal - "the club of my heart".

Speaking to Foot Mercato from France's training base ahead of Euro 2016, Sissoko said: "It is flattering that a coach like [Benitez], a great coach, wants to keep me. But I think that he is aware.

"I have reached a level where playing in the Championship would be difficult for me. I need to continue to evolve. I aspire to play for the greatest European clubs and to continue with the French national team.

"There will be discussions. I hope that they go in the right direction. I want to leave. I would like to continue my career in England, in a club that plays Champions League football."

Asked about reports he has been watched by Arsenal he said: "It is very flattering. Arsenal is one of the best European teams. To be watched by that sort of club, that proves that you are a quality player.

"Everyone knows, I often said it when I was young, Arsenal is the club of my heart, because there were quite a few French players there like Thierry Henry, Robert Pires, Sylvain Wiltord, Patrick Vieira who was my idol...

"The beautiful Arsenal. We will see. I cannot tell you if I am going to go to Arsenal. For the moment, I am focused on the French national team and the Euros."

Sissoko has started 118 Premier League games since joining Newcastle from Toulouse in January 2013.