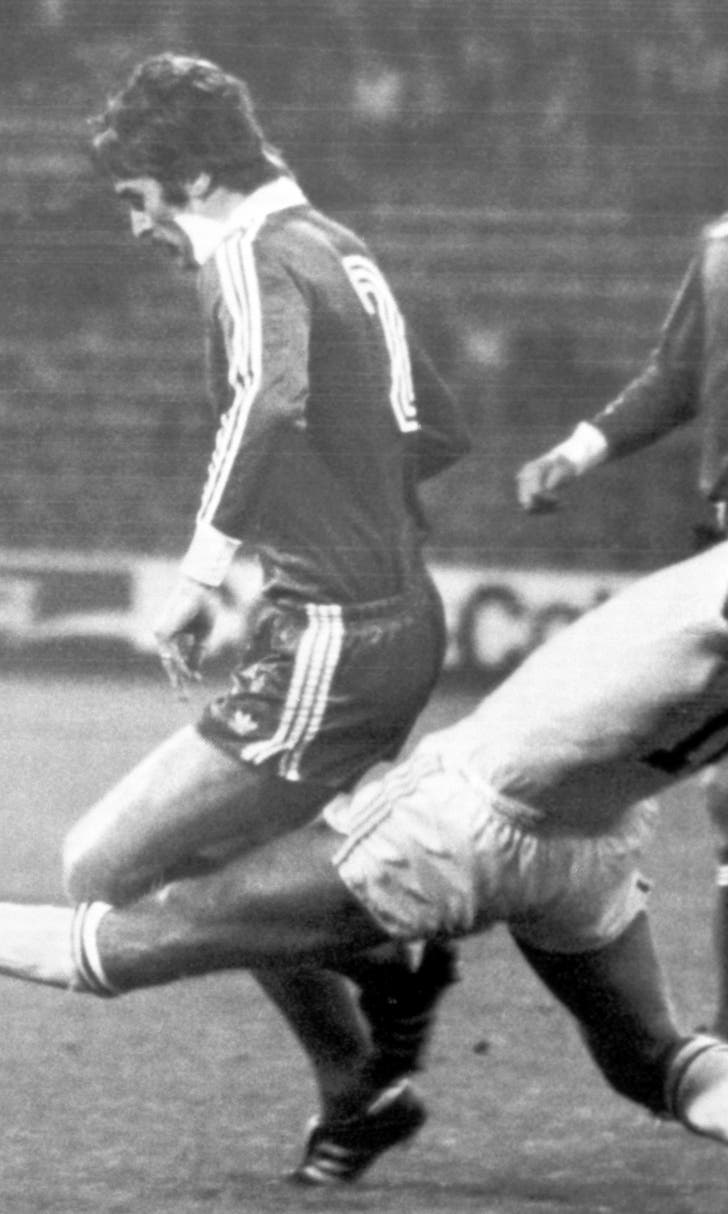 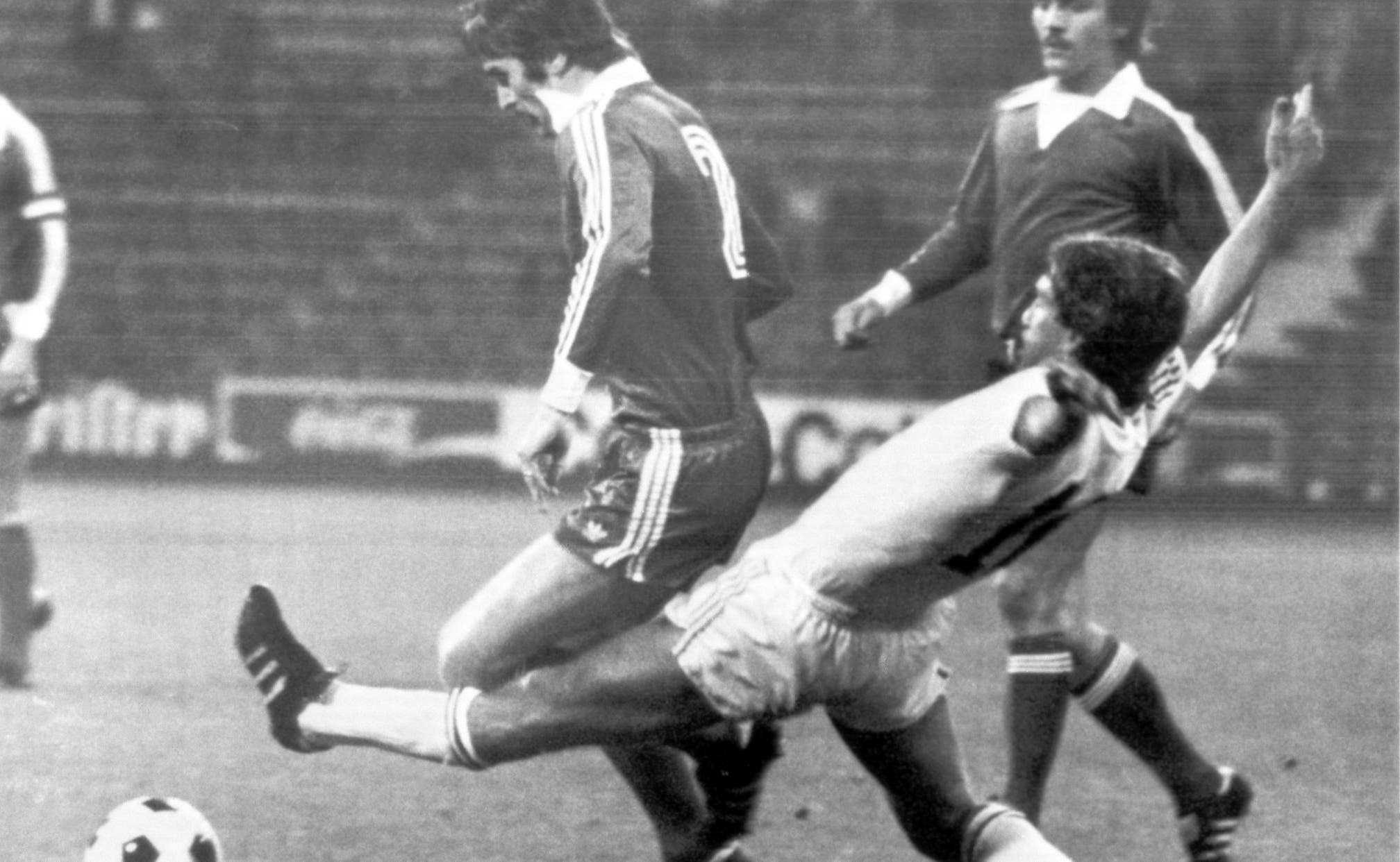 THE HAGUE, Netherlands (AP) — Rob Rensenbrink, the forward who was centimeters away from delivering the Netherlands a World Cup title in 1978, has died at age 72, the Dutch football association said Saturday.

"We have heard with sadness of the death of football legend Rob Rensenbrink," the association said in a tweet.

Rensenbrink played most of his club football in Belgium with Club Brugge and Anderlecht, where his weaving runs earned him the nickname “Snake Man.” He also played briefly for the Portland Timbers in the United States in 1980.

He was a regular for the Netherlands national team in its period of dominance in the 1970s.

He played 46 times and scored 14 goals for the Dutch team known for its slick, position-swapping “total football.”

But he will always be best remembered for the goal he didn't quite score in the 1978 World Cup final.

With the scores tied at 1-1 between the Netherlands and host Argentina and the seconds ticking away in injury time of the final in Buenos Aires, Rensenbrink's shot hit the post. The match went to extra time and Argentina scored twice to win 3-1.

It was the second straight World Cup final defeat for the Netherlands, which has appeared in three finals and lost them all.

Rensenbrink was diagnosed with a muscle disease in 2012 and died as a result of the illness, according to Dutch national broadcaster NOS.

“Thanks for everything Robbie!” the Belgian club wrote on its website. “We will never forget you.”

Pivotal Pivot
John Hunter Nemechek has a plan. And it involves taking a few steps back in order to take one forward, writes Bob Pockrass.
9 hours ago