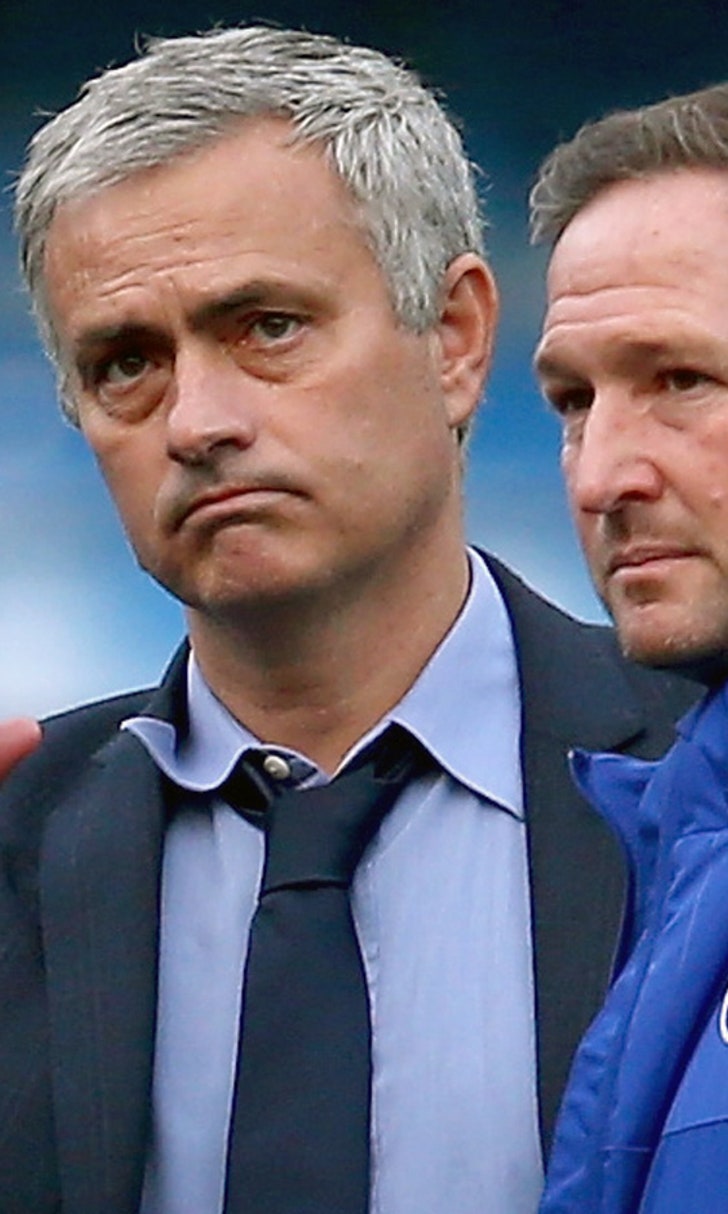 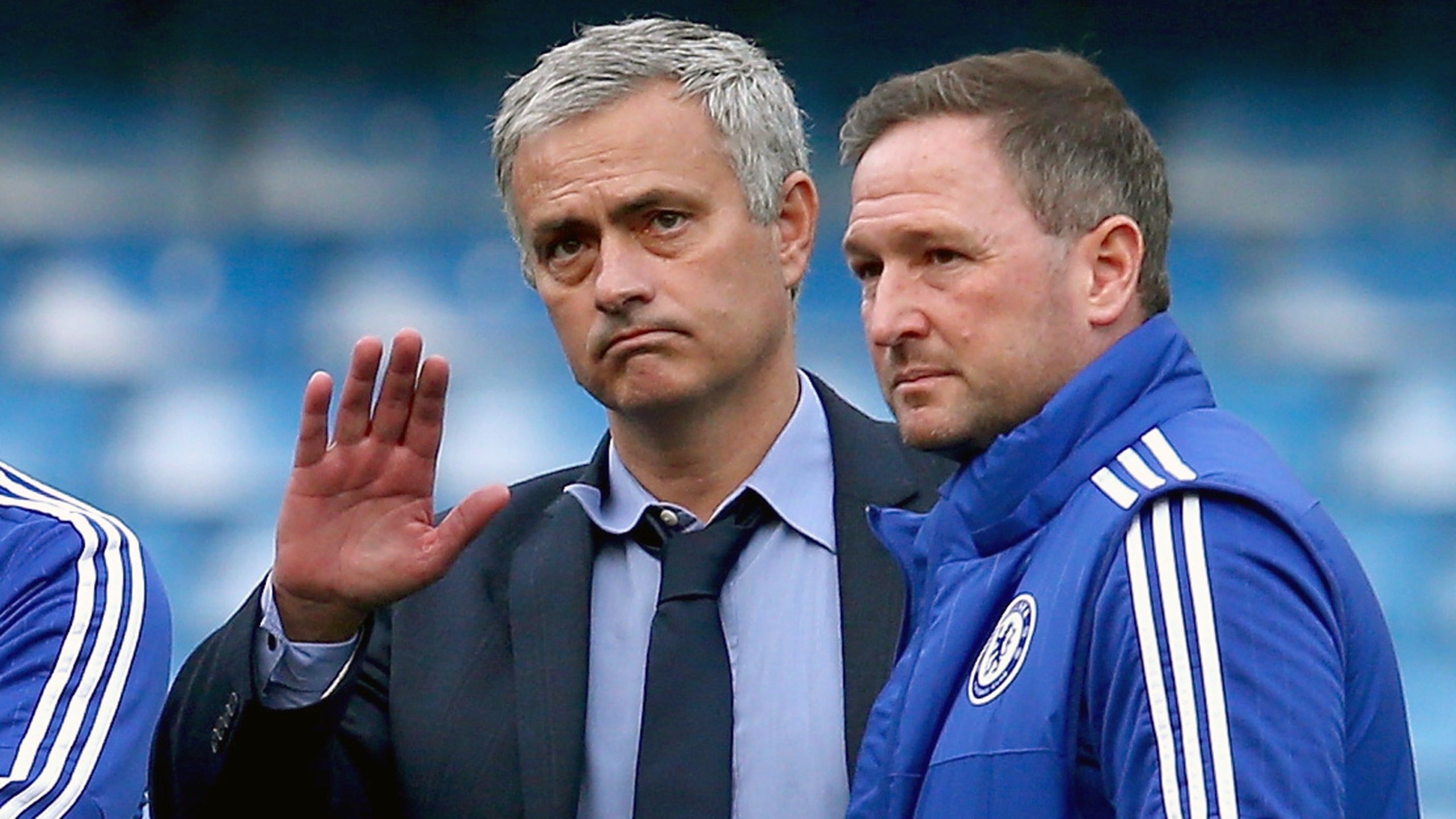 Mourinho gets one-match stadium ban and fine for misconduct 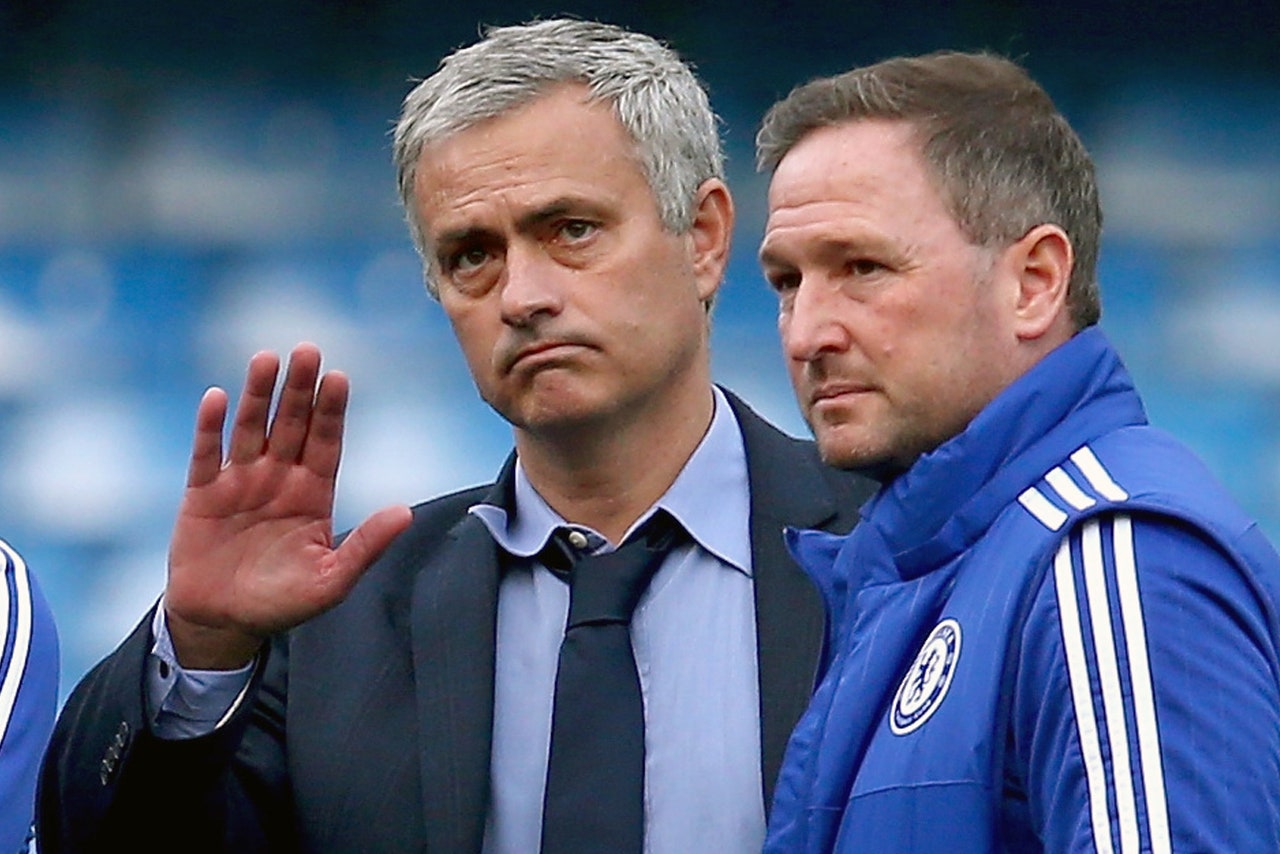 The Chelsea boss was hit with a misconduct charge after being sent to the stands during his side's 2-1 defeat at West Ham last month.

An FA statement read: "Following an Independent Regulatory Commission hearing today, Jose Mourinho has been given a one-match stadium suspension with immediate effect and fined £40,000 ($61,712).

"The Chelsea manager admitted an FA charge of misconduct regarding his language and/or behavior towards the match officials in or around the dressing room area during half-time of the game against West Ham United on 24 October 2015."

Meanwhile the FA confirmed it has withdrawn a misconduct charge against Chelsea coach Silvino Louro arising from the same game, having "considered further representation."

The news caps a miserable day for Mourinho, who earlier learned he has been made the subject of an individual legal claim by former Chelsea club doctor Eva Carneiro arising from an incident on the opening day of the season.

And it marks the second time this season he has faced sanction by the FA, having been fined £50,000 ($77,140) and given a suspended ban following comments after his side's fourth league defeat of the season to Southampton.

Mourinho failed to take his place in the dugout for the second half of Chelsea's defeat at Upton Park, it later emerging he had been sent off after seeking to exchange words with referee Jonathan Moss at half-time.

Saturday's defeat to Liverpool was Chelsea's sixth in 11 Premier League games and left them languishing 15th in the table, just four points clear of the relegation zone.