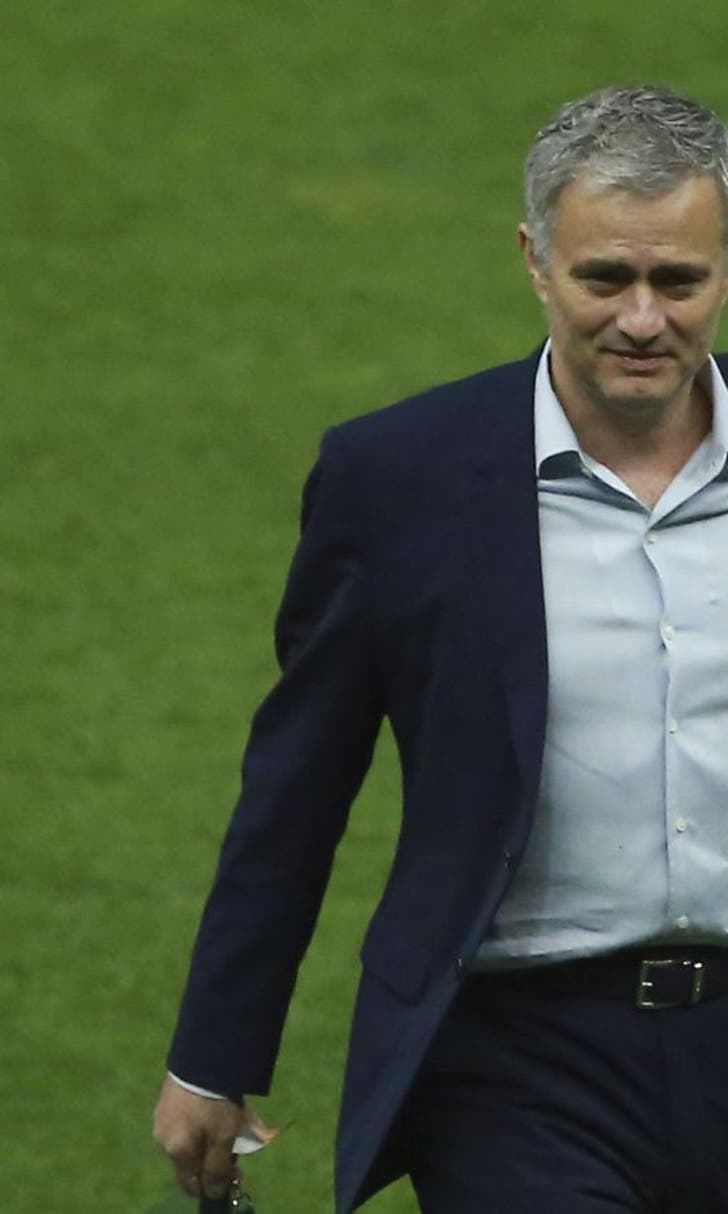 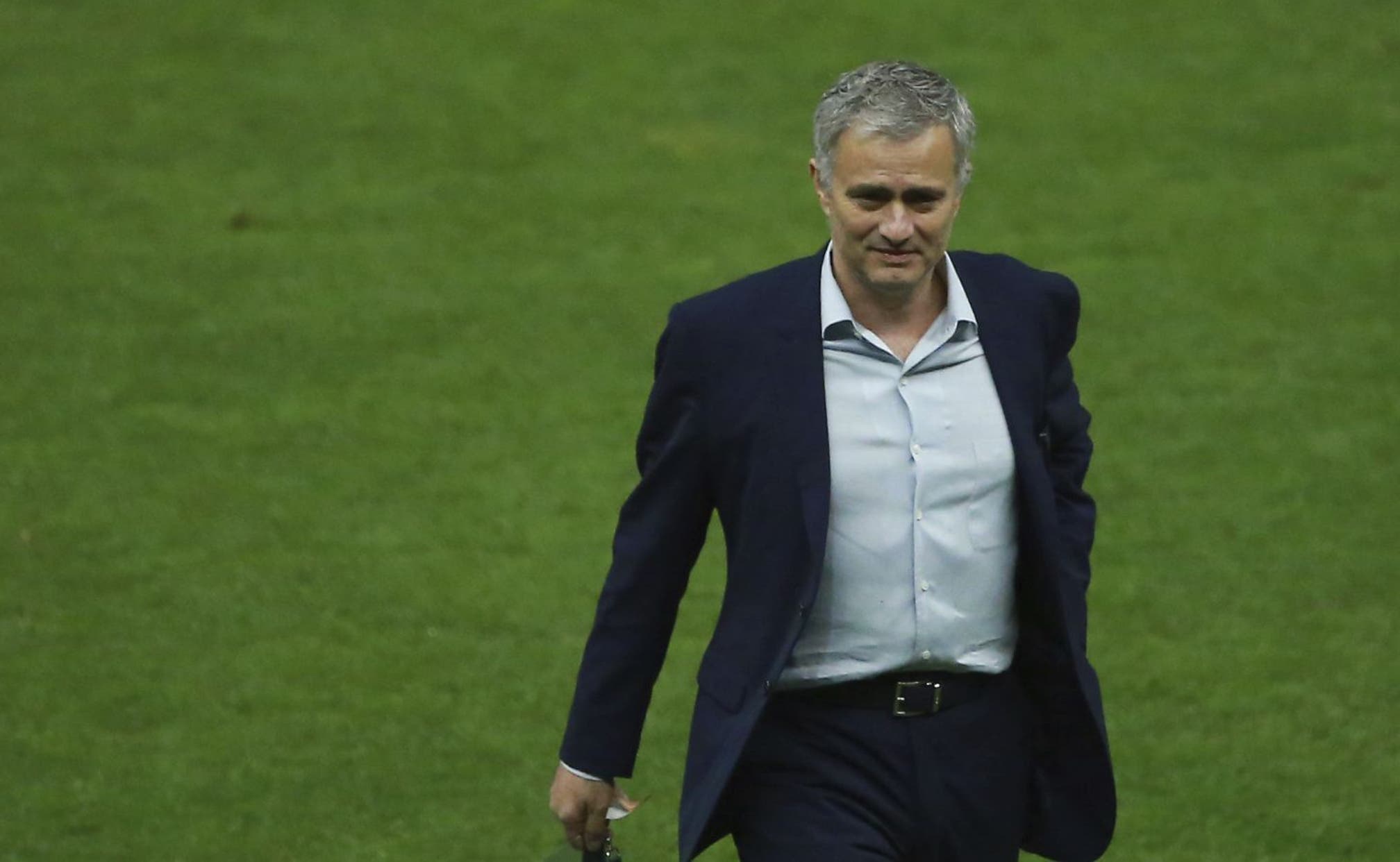 Mourinho back in July but 'knows nothing' about United job 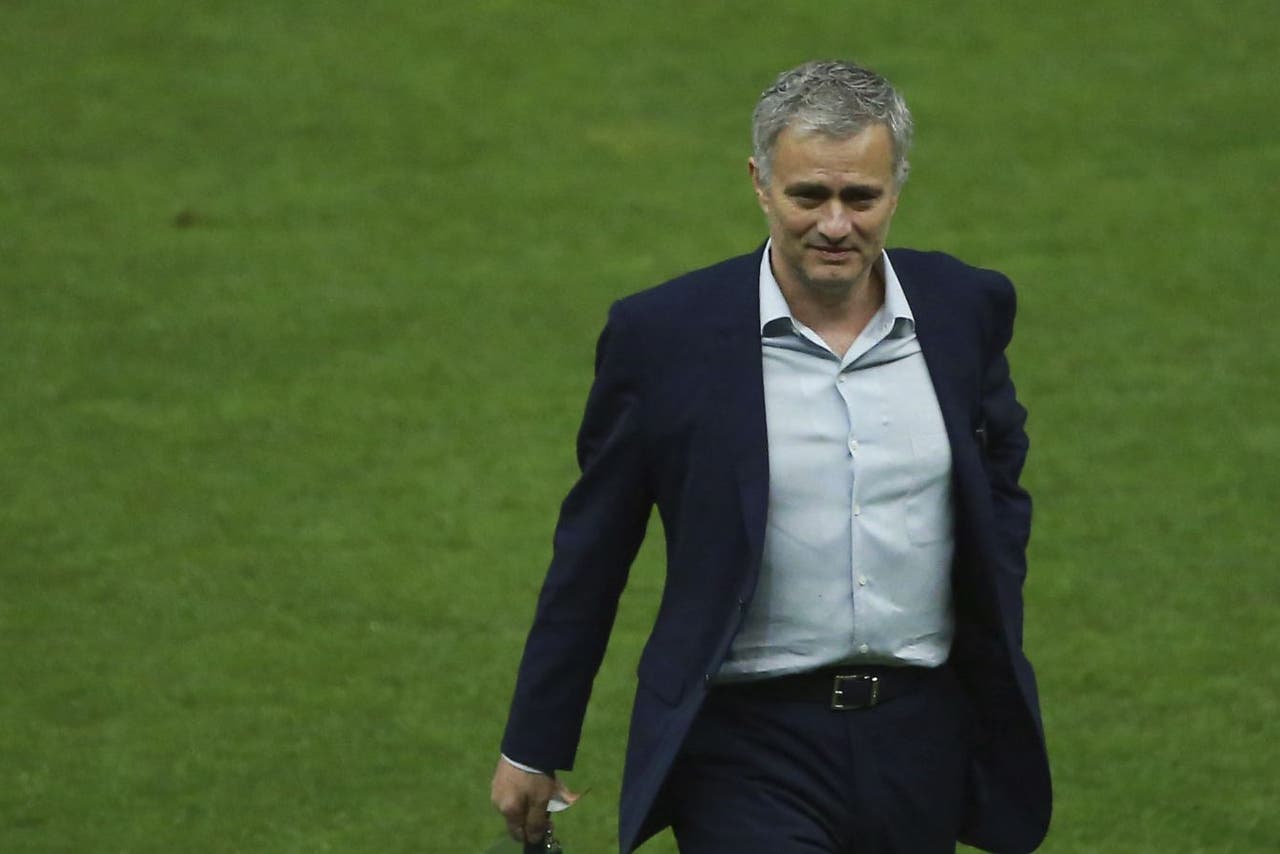 Jose Mourinho says he will return to football in July but knows nothing about his chances of joining Manchester United.

Mourinho remains long odds-on to be United's next boss, although sources told Sky Sports News HQ last month no agreement was in place.

The former Chelsea manager, who left Stamford Bridge in December, has repeatedly denied a deal is in place to succeed Louis van Gaal.

And speaking in Mexico City, where he was coaching a FIFA Legends team against a Mexican All-stars line-up he said: "I don't know. I know nothing about it really. I don't have a club."

Mourinho expects that to change soon, though, and he repeated a belief he will be back in management this summer.

Louis van Gaal has one year to run on his contract and could yet deliver an FA Cup and Champions League qualification this season if results go his way on the final day of the Premier League this weekend.

The Dutchman has already been involved in planning for next season, a luxury Mourinho will be denied wherever he ends up.

He said: "It's difficult because when you get a new club in this period normally the clubs have already done their work.

"I give you an example. I'm not the Chelsea manager, but I organized the Chelsea pre-season in many aspects because I did that 10 months ago.

"Clubs have their commercial, marketing departments always involved in everything. When a new manager arrives in May, June it's very difficult to touch in some points, but we know that."