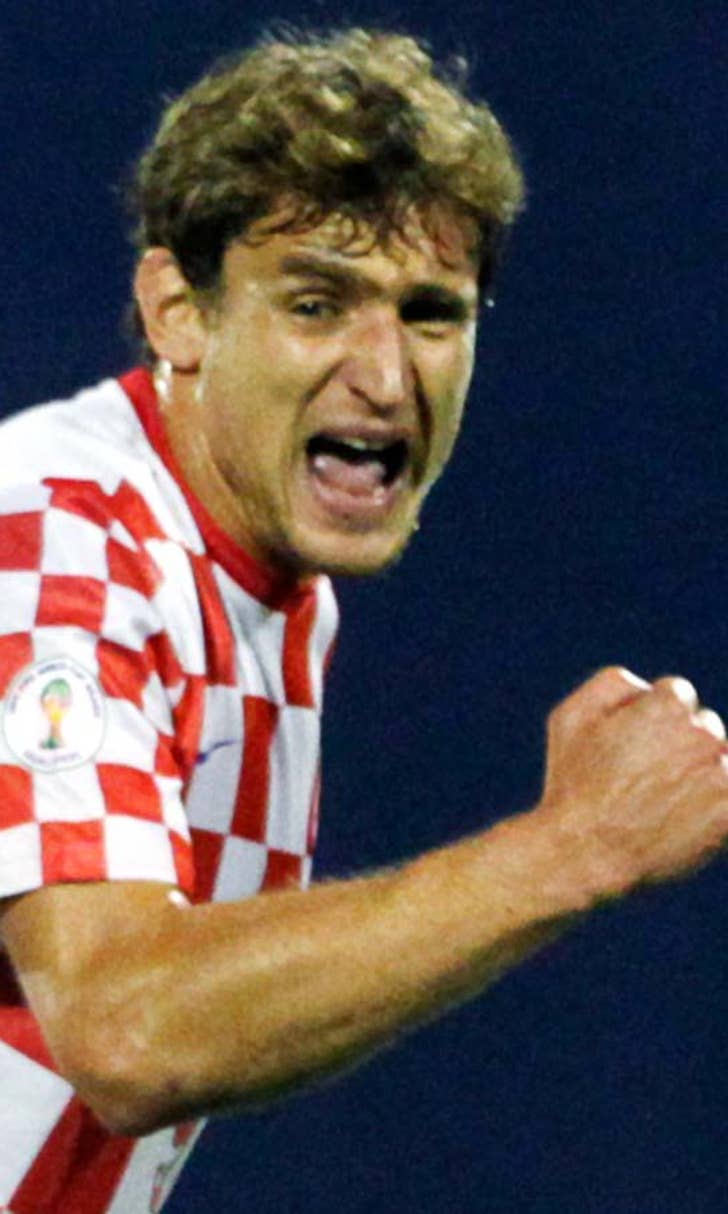 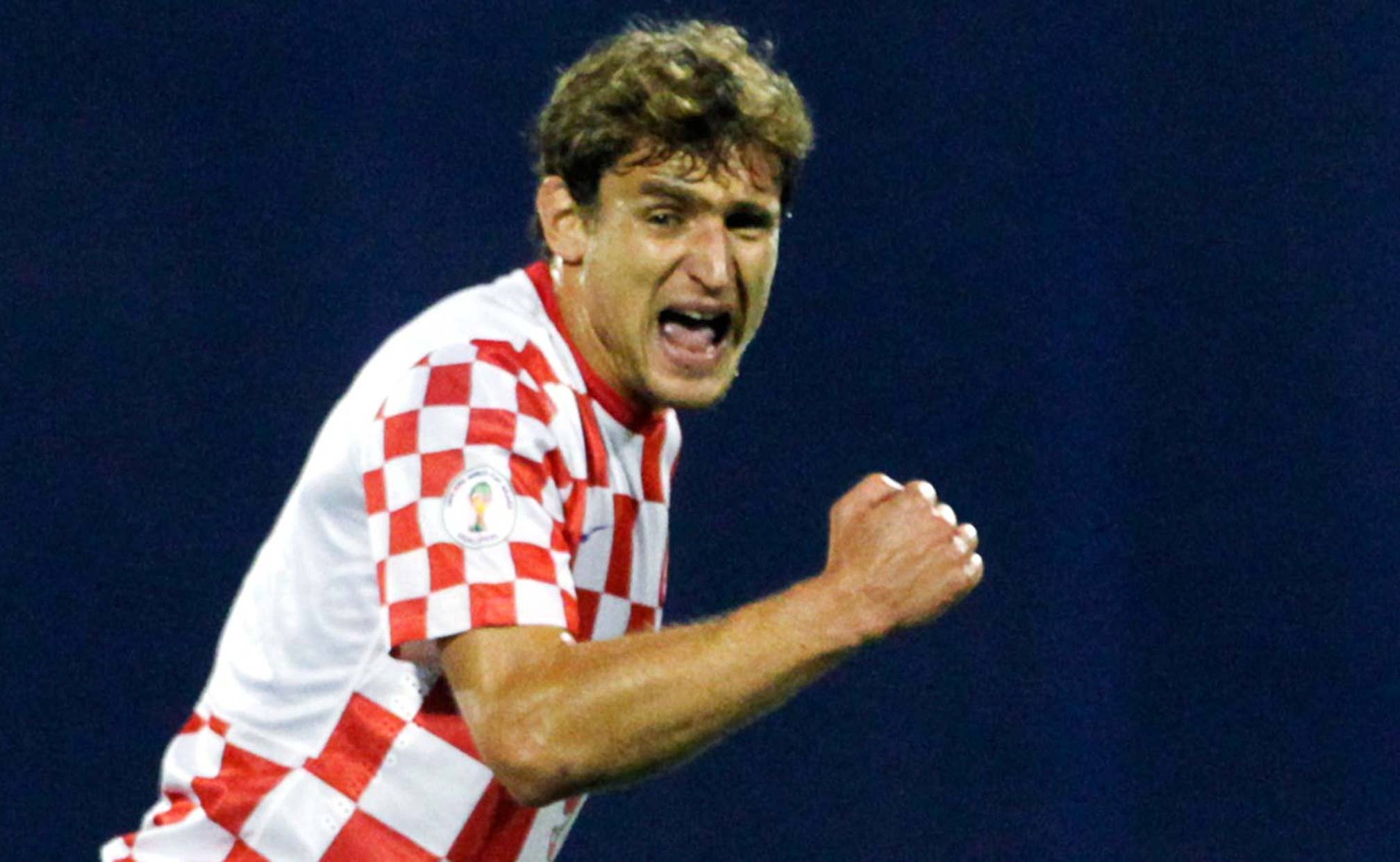 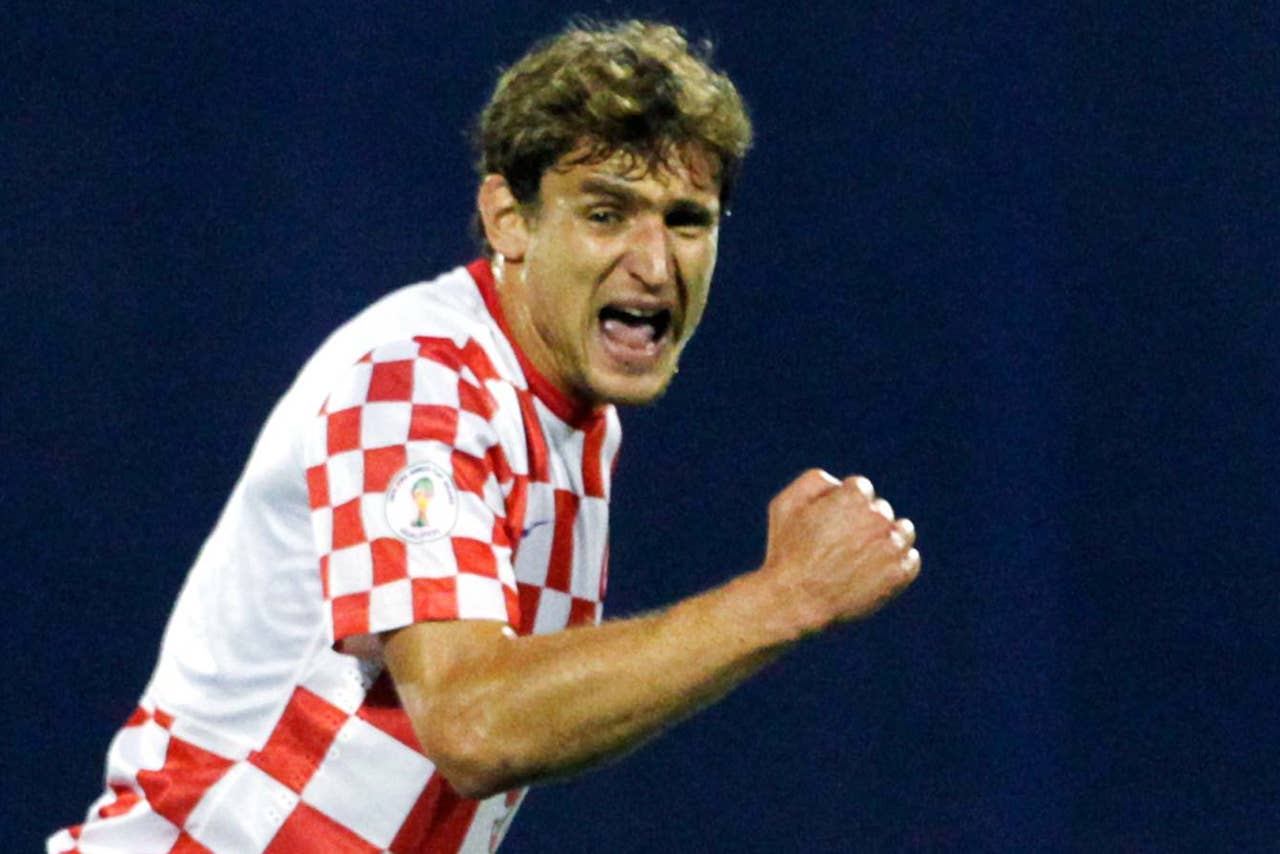 The Premier League duo, as well as QPR's on-loan midfielder Niko Kranjcar and former Arsenal striker Eduardo da Silva, will be hopeful of being included in Niko Kovac's final line-up, with the manager set to trim seven players from the list after a friendly with Mali on May 31.

Real Madrid midfielder Luka Modric and Bayern Munich striker Mario Mandzukic are the star names and will be hoping to make their mark against hosts Brazil, Mexico and Cameroon in Group A.

One man who has not been named is veteran defender Josip Simunic.

The 36-year-old is Croatia's third highest capped player of all time, having represented his country on 105 occasions, but he will not get the chance to add to his haul after losing his appeal against a 10-match ban imposed by FIFA following a fascist salute he made in November.