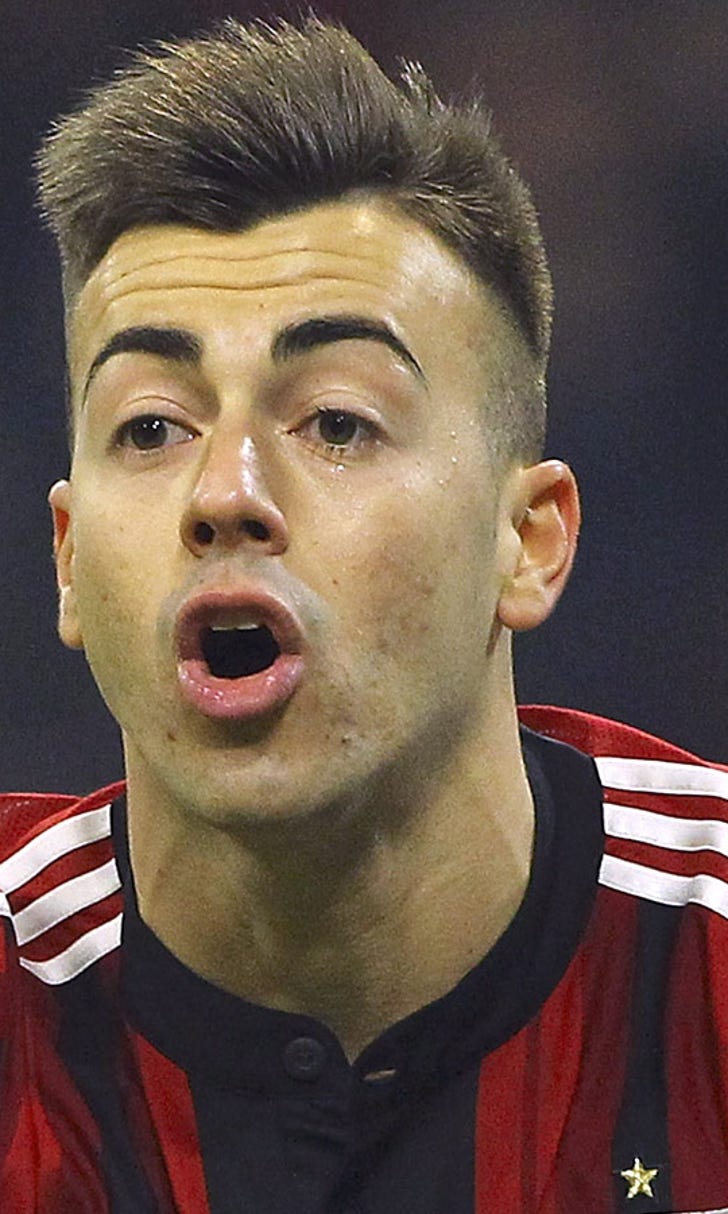 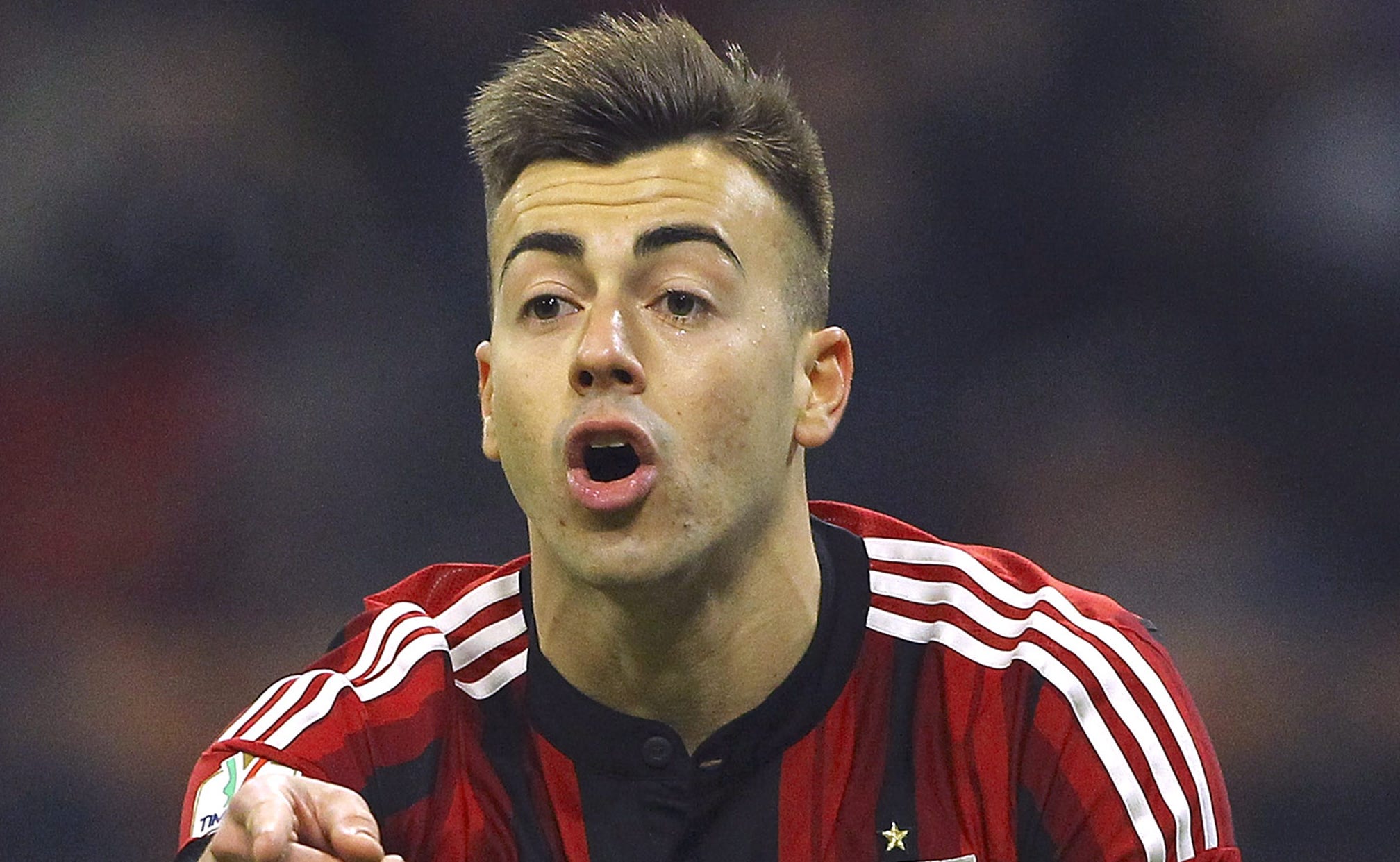 Milan confirms El Shaarawy is on way to Monaco 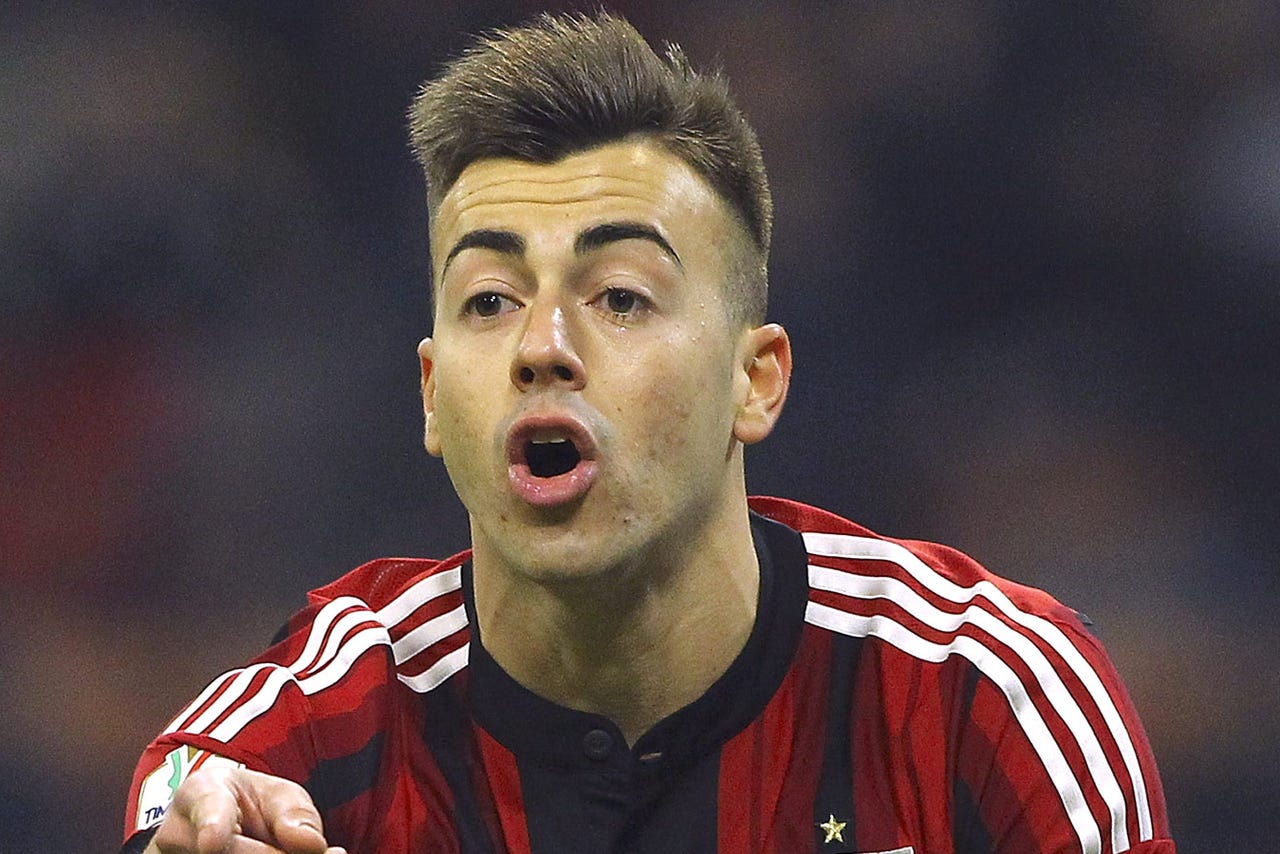 AC Milan has announced a deal with Monaco to seal forward Stephan El Shaarawy's exit from the Serie A side.

The 22-year-old broke into the Rossoneri's ranks in 2012-13 but a plummet in form after the midseason arrival of Mario Balotelli was followed by a long-term foot injury.

The Italy international never truly shone under Filippo Inzaghi in another fitness-hit campaign and he was deemed surplus to requirements following the arrival of Carlos Bacca and Luiz Adriano.

It emerged Friday that Monaco was close to securing a deal to bring him to Stade Louis II and the Milan Channel  has now confirmed the attacker will be having a medical with the French club Monday.

El Shaarawy will initially join Leonardo Jardim's men on a 2 million euro loan deal, although if he features 15 times for Les Rouges et Blancs then it is believed that will trigger a clause to buy for an additional 16 million euros ($18 million).

Monaco finished third last season in Jardim's first season in charge and reached the last eight of the Champions League, despite having lost star players such as James Rodriguez and Radamel Falcao.

This summer the club has already sold Yannick Ferreira Carrasco and Geoffrey Kondogbia to Atletico Madrid and Inter, respectively, while Falcao was once again sent out on a money-spinning loan to the Premier League.