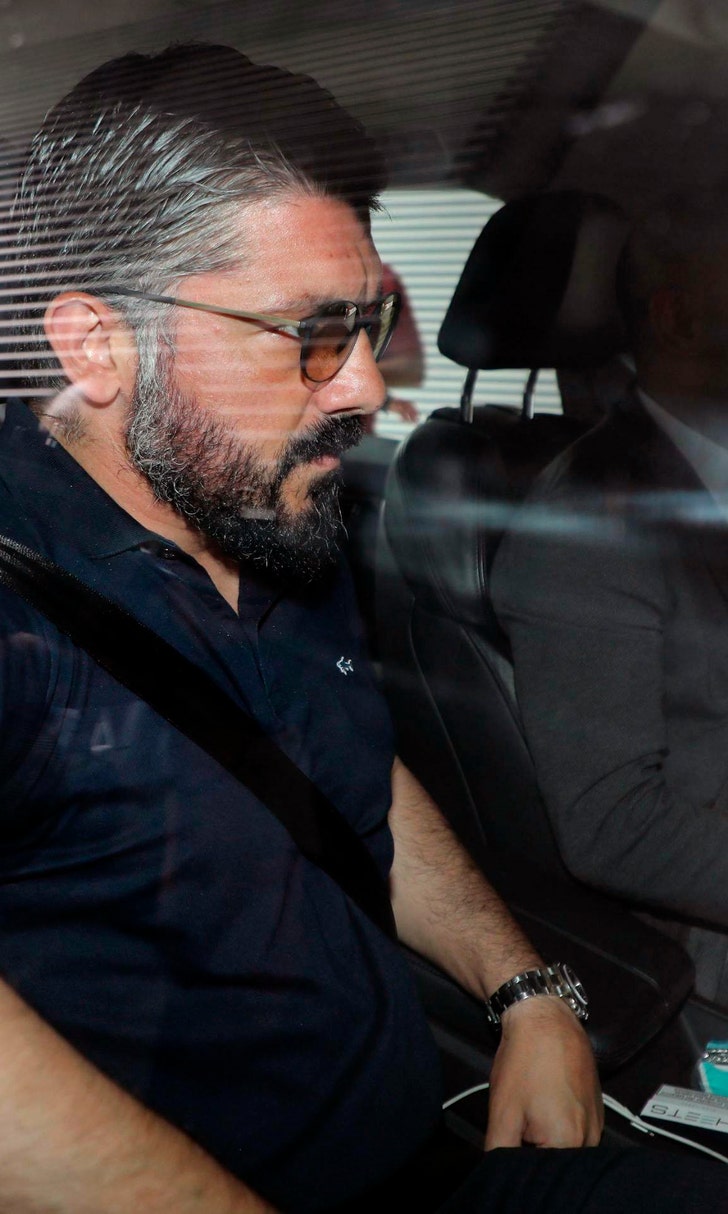 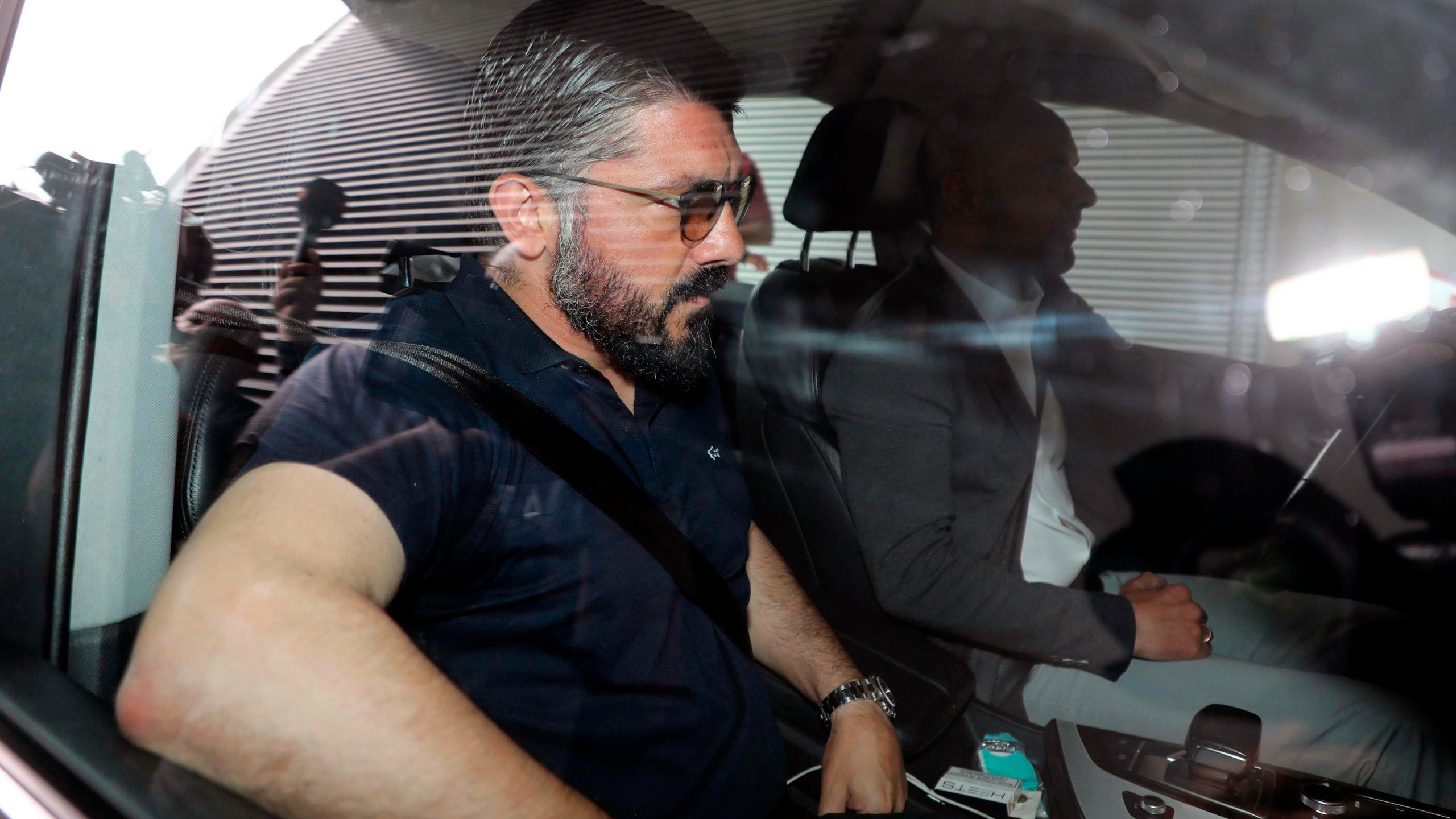 The announcement came shortly after the club also said sporting director Leonardo has resigned, with chief executive Ivan Gazidis beginning a shakeup after the team failed to qualify for next season's Champions League.

"AC Milan announces Gennaro Gattuso will leave his role as the club's first team manager by mutual agreement with immediate effect," Milan said in a statement. "The club will now conduct a recruitment process for a new full-time manager for the first team."

Gattuso, who played 13 years for Milan, replaced Vincenzo Montella as coach in November 2017.

He led the team to a sixth-place finish in Serie A last year and fifth this season, a point behind Atalanta and Inter Milan and the final Champions League qualifying places.

"Gennaro stepped into the role during what was a difficult period for the club and has performed admirably, securing the club's highest league points total since 2012-13," the statement continued. "AC Milan must now look to the future, whilst ensuring continuity, financial stability and sustainable growth."

Gattuso had a contract until June 2021 but it has been widely reported by Italian media that the 41-year-old waived a payoff or payment for the final years of his contract — a sum of around 11 million euros.

"I have had the privilege to get to know Rino Gattuso over the past six months since my arrival at the club," Gazidis said, using the former midfielder's nickname. "Rino has given everything to our efforts this season, and has worked tirelessly, always taking full responsibility, putting the club above every other consideration.

"I want to say from the bottom of our hearts, thank you Rino."

'I'll never shut up'
LeBron James responded to Zlatan Ibrahimovic's criticism of his social activism, saying he has no plans to stop.
6 days ago
those were the latest stories
Want to see more?
View All Stories
Fox Sports™ and © 2021 Fox Media LLC and Fox Sports Interactive Media, LLC. All rights reserved. Use of this website (including any and all parts and components) constitutes your acceptance of these Terms of Use and Updated Privacy Policy. Advertising Choices. Do Not Sell my Personal Info