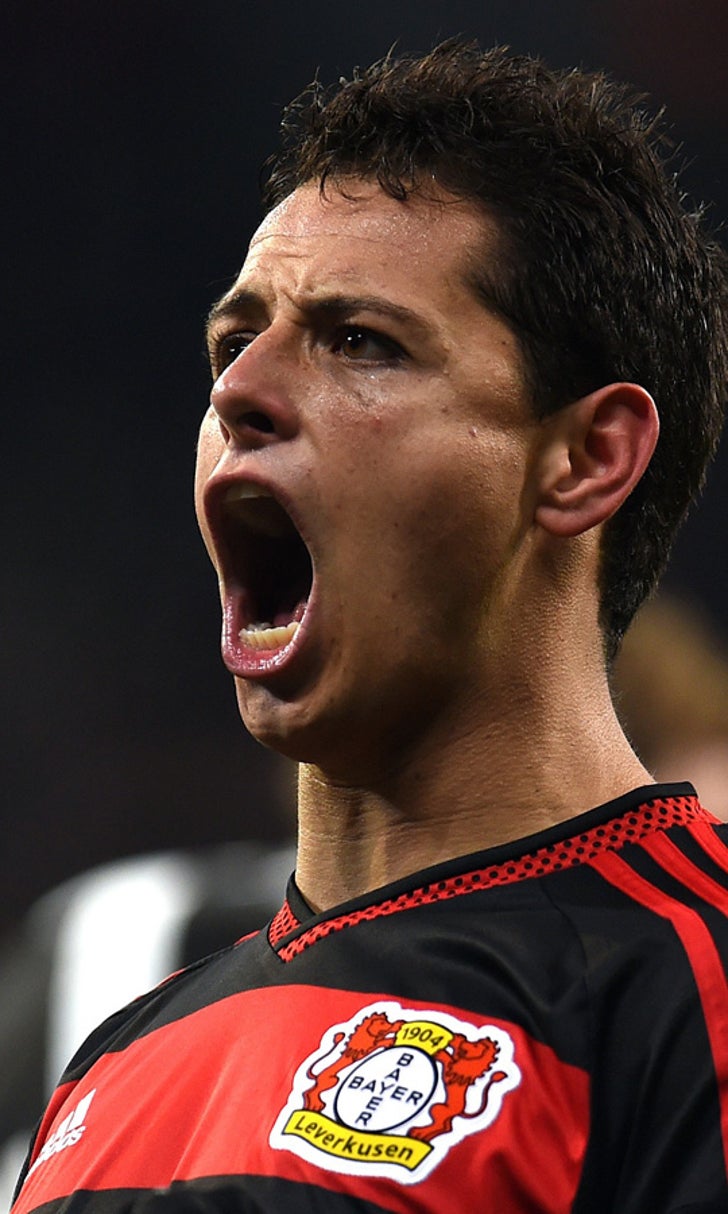 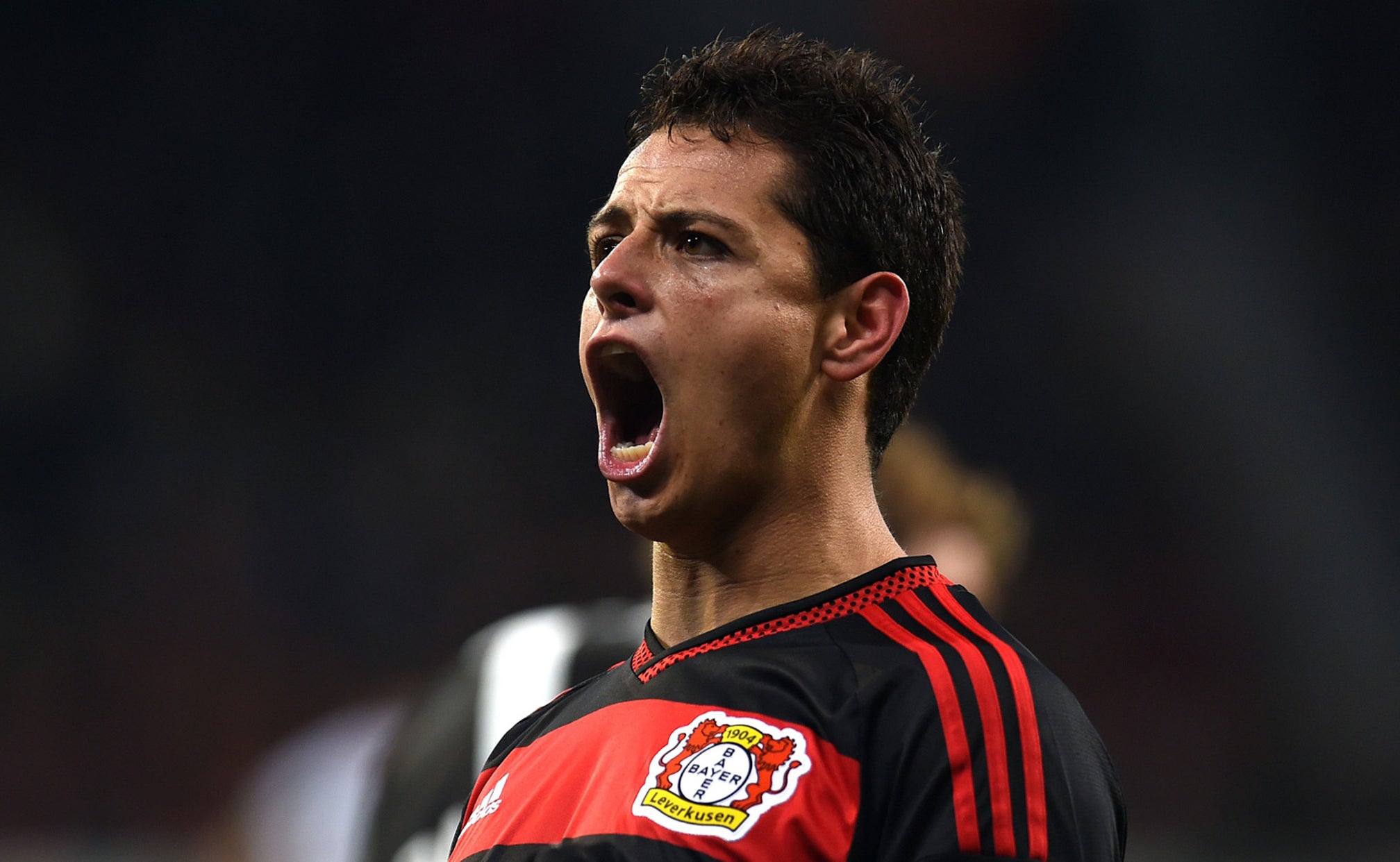 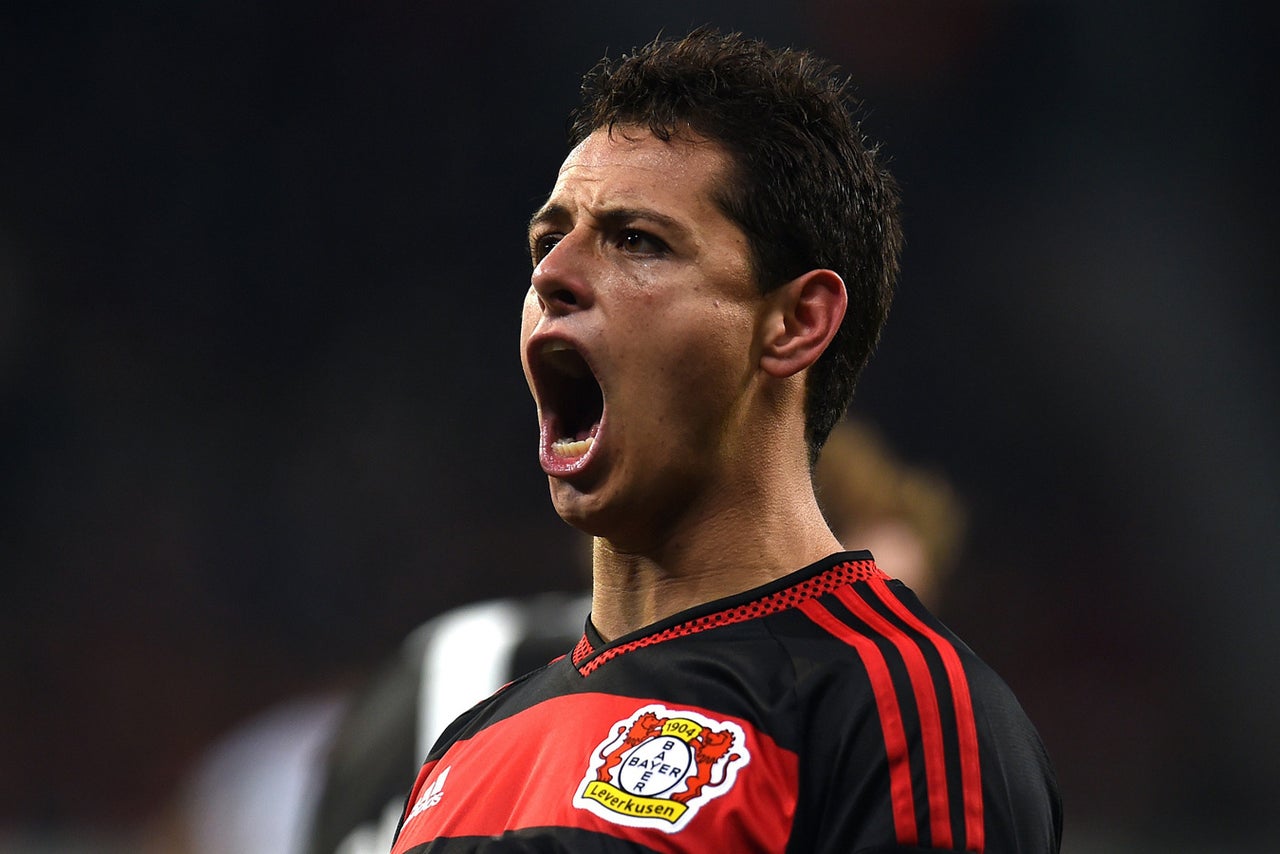 The 27-year-old moved from Manchester United to Bayer Leverkusen in the summer transfer window and has been a sensation in Germany, scoring 19 goals in all competitions for the Bundesliga side.

And while the Colombian manager feels Chicharito and the Mexicans currently playing overseas are excelling, he also believes Liga MX players like Toluca goalkeeper Alfredo Talavera could fit right in the world's top leagues.

"Mexico should be proud of its representatives in Europe," Osorio said at a news conference Monday. "Chicharito is having an excellent campaign, everybody is excellent. What's more, Talavera has the talent to be in Europe. Mexico has players to export."

With the summer's Copa America Centenario looming, there will be pressure on Osorio's team to have a good showing, but not to win the tournament outright. Thanks to the presence of South America's strongest teams, Santiago Banos believes Mexico can come away without the top prize and still call the summer a success.

"We're not required to get [the Copa America] because we're not playing alone," Banos, the national teams sporting director, told ESPN. "Brazil, Argentina, Chile, Uruguay, Colombia are going. We're going to be facing national teams that are powerful on the international level."

Mexico begins its 2016 slate on February 10 with a friendly against Senegal at Miami's Marlins Park.