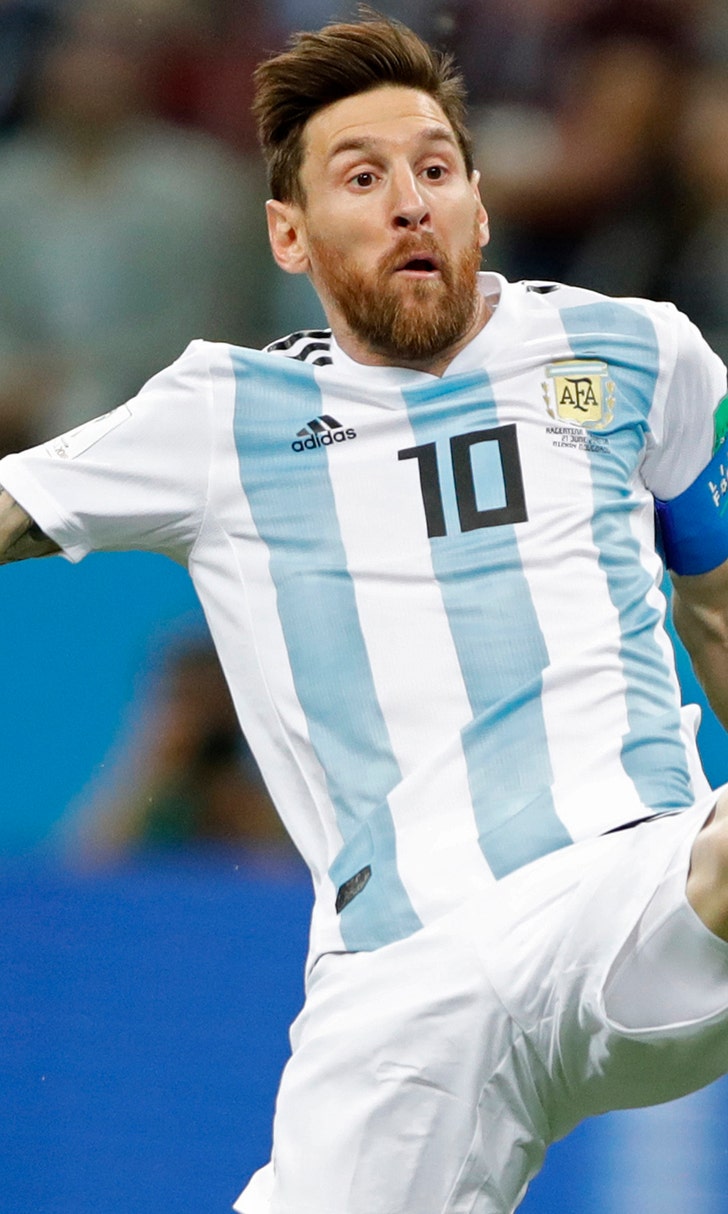 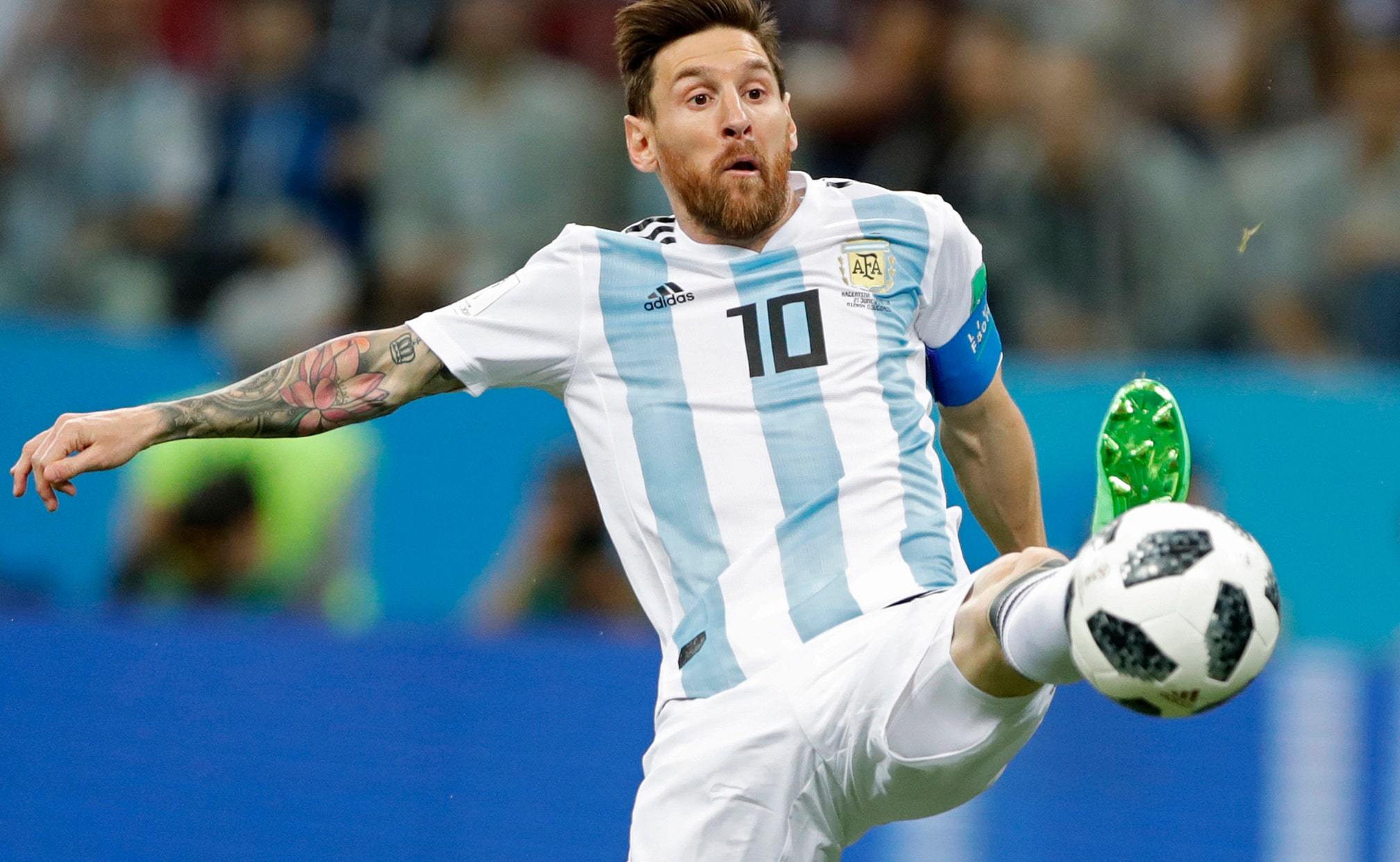 Messi unsure Barcelona did all it could to bring Neymar back

BARCELONA, Spain (AP) — Lionel Messi says he is not certain Barcelona did all it could to re-sign Neymar in the offseason.

Messi tells the Spanish daily Sport he "would have loved to see Neymar" back with Barcelona, but he doesn't "know if Barça did everything possible for his return." He recognized, though, that "certainly it's not easy to negotiate" with Paris Saint-Germain.

Messi says "Neymar is one of the best in the world" and his signing also would have helped the Spanish club reach another level regarding its image and its relationship with sponsors.

Messi said in the interview published on Thursday he was always in contact with Neymar and the Brazilian forward "really wanted to come" to Barcelona.

Messi said Barcelona players never formally asked for Neymar's return, "we simply gave our opinion." He said the fact the Brazilian didn't arrive made it clear he was not the one calling the shots at Barcelona, as many suggested.

Despite the failure to attract Neymar, Messi said he was not disappointed, and believed Barcelona still has a "spectacular squad."

Messi said he doesn't intend to leave Barcelona and wants to keep winning with the club. He said the most important thing for him is "to be part of a winning project."

Messi is yet to play for Barcelona this season because of a muscle injury.

Lionel Messi
share story
those were the latest stories
Want to see more?
View All Stories
Fox Sports™ and © 2020 Fox Media LLC and Fox Sports Interactive Media, LLC. All rights reserved. Use of this website (including any and all parts and components) constitutes your acceptance of these Terms of Use and Updated Privacy Policy. Advertising Choices. Do Not Sell my Personal Info