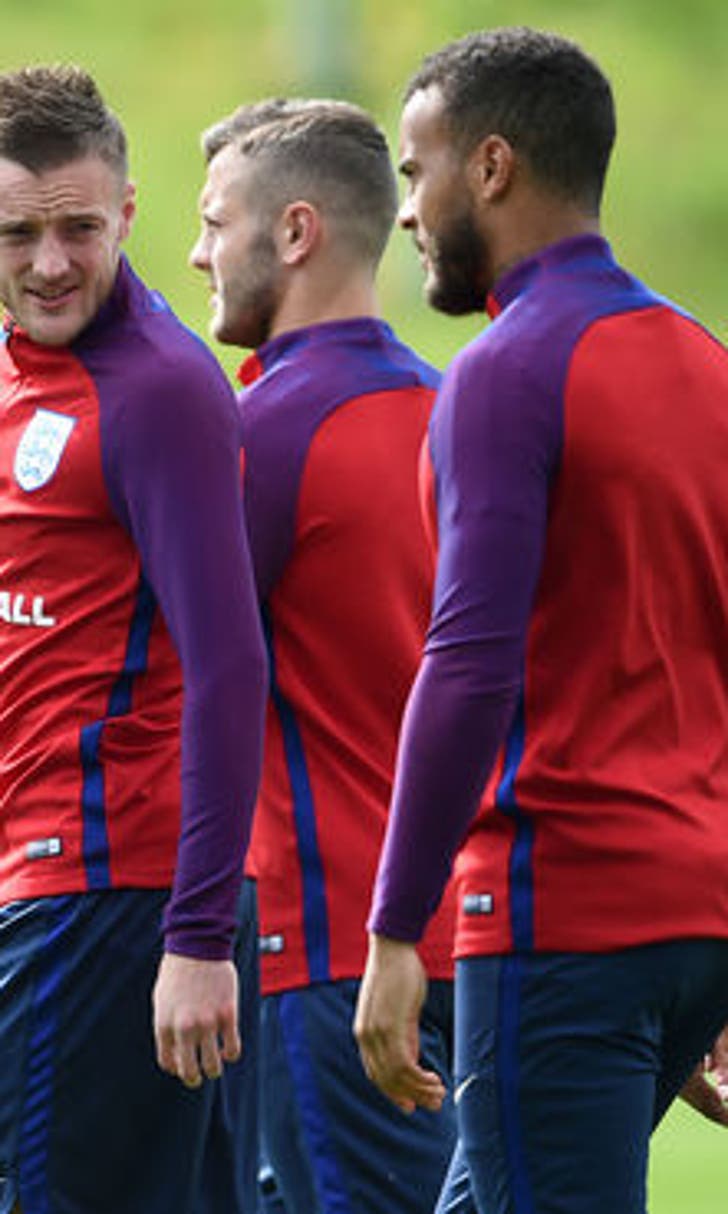 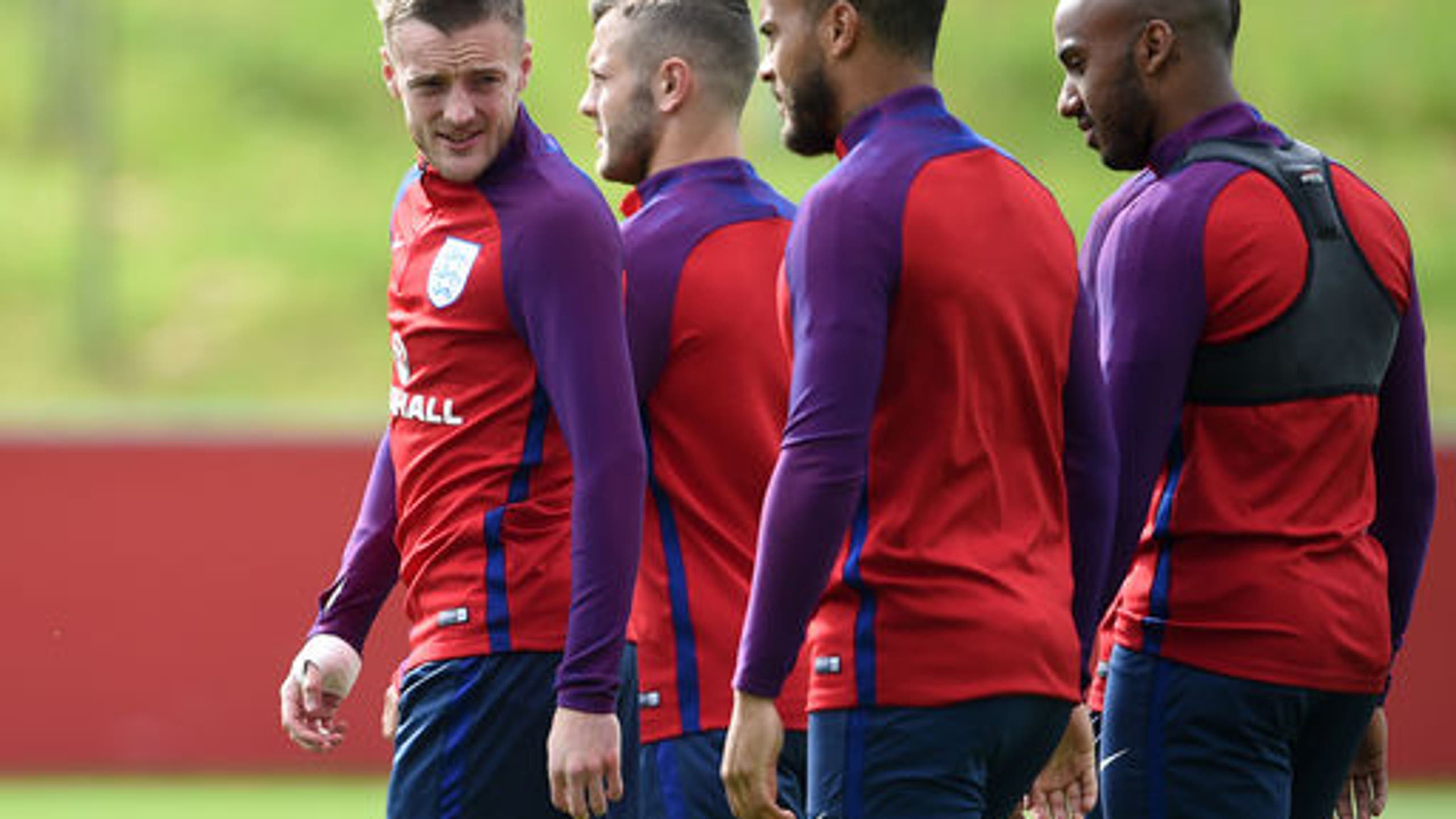 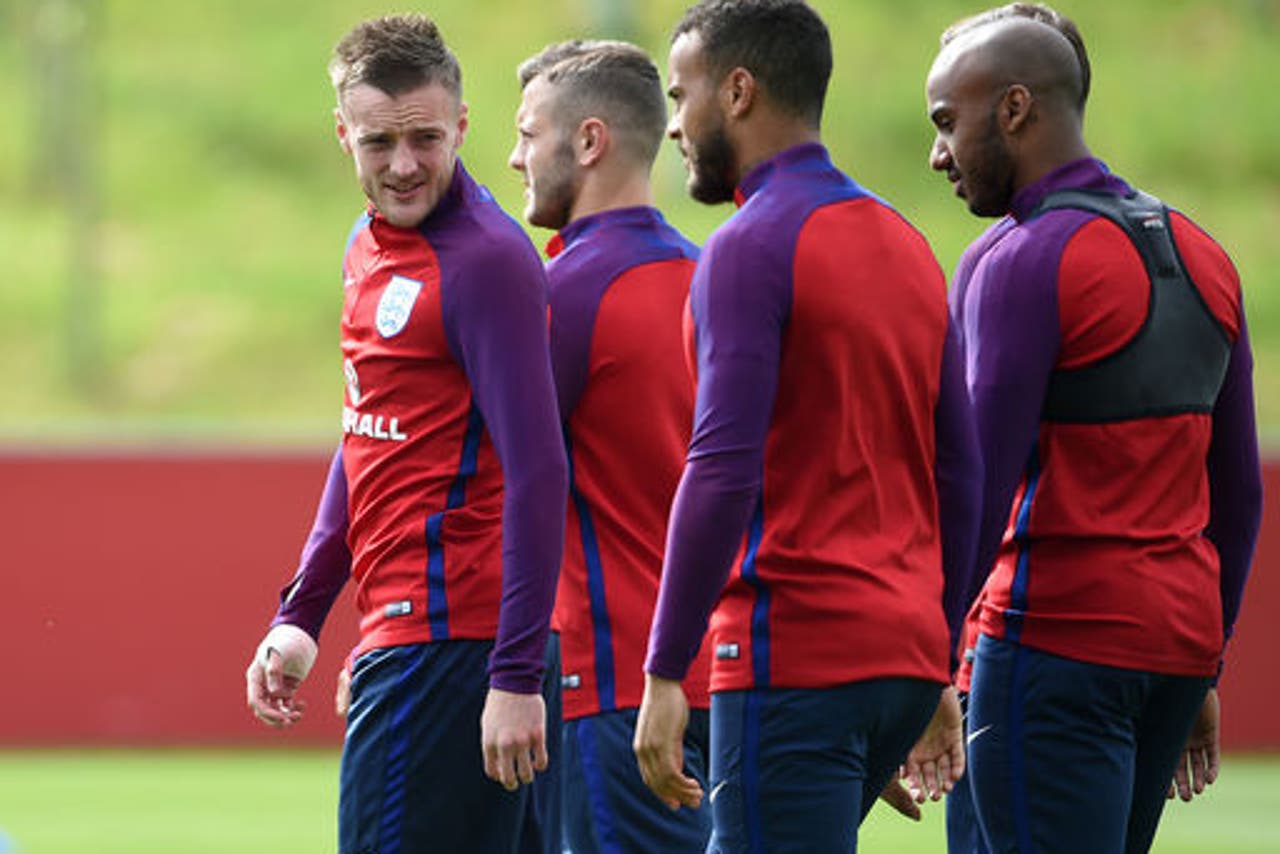 BURTON ON TRENT, England (AP) The English Football Association says it will take ''appropriate action'' after a member of the public wearing an England training uniform ran onto the field Thursday during the national team's first practice session ahead of the European Championship.

The man entered during a drinks break from an area containing invited spectators at England's training base at St. George's Park, kicking balls toward an empty net before walking off and being grabbed by a steward as he returned to the stand.

England's players did not appear concerned by the intruder.

The FA said condemned ''this unacceptable behavior'', adding that the man was the son of an invited Club Wembley member.