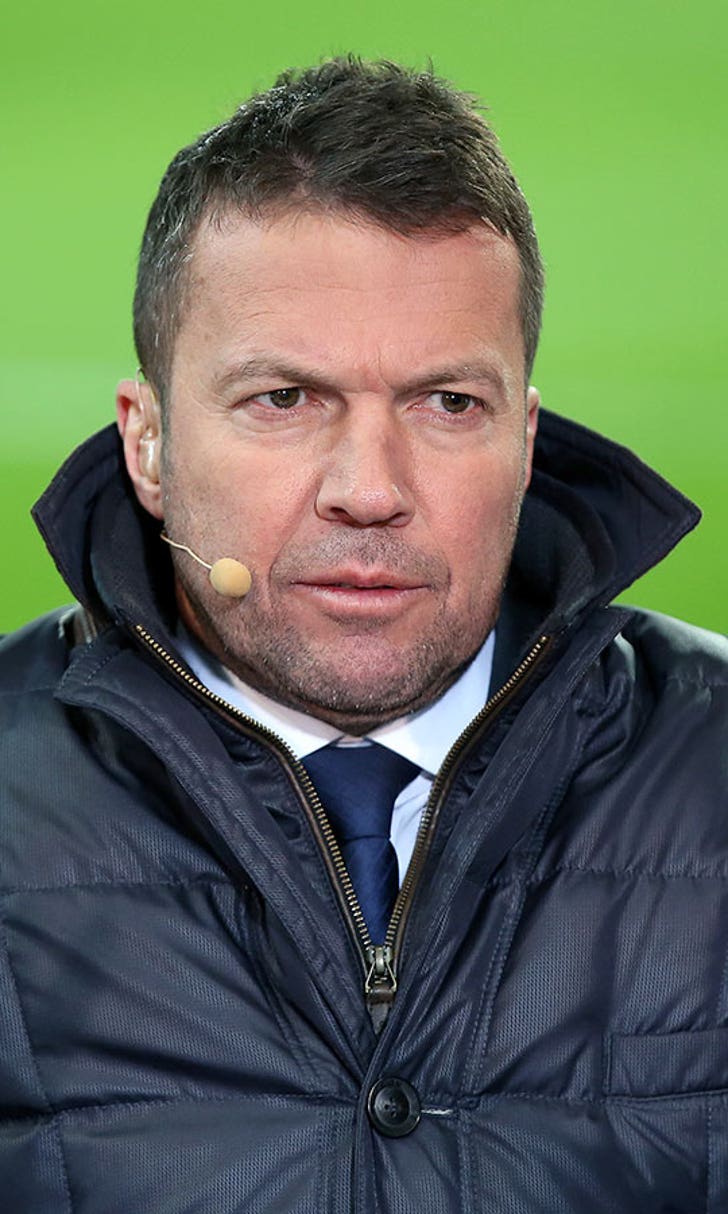 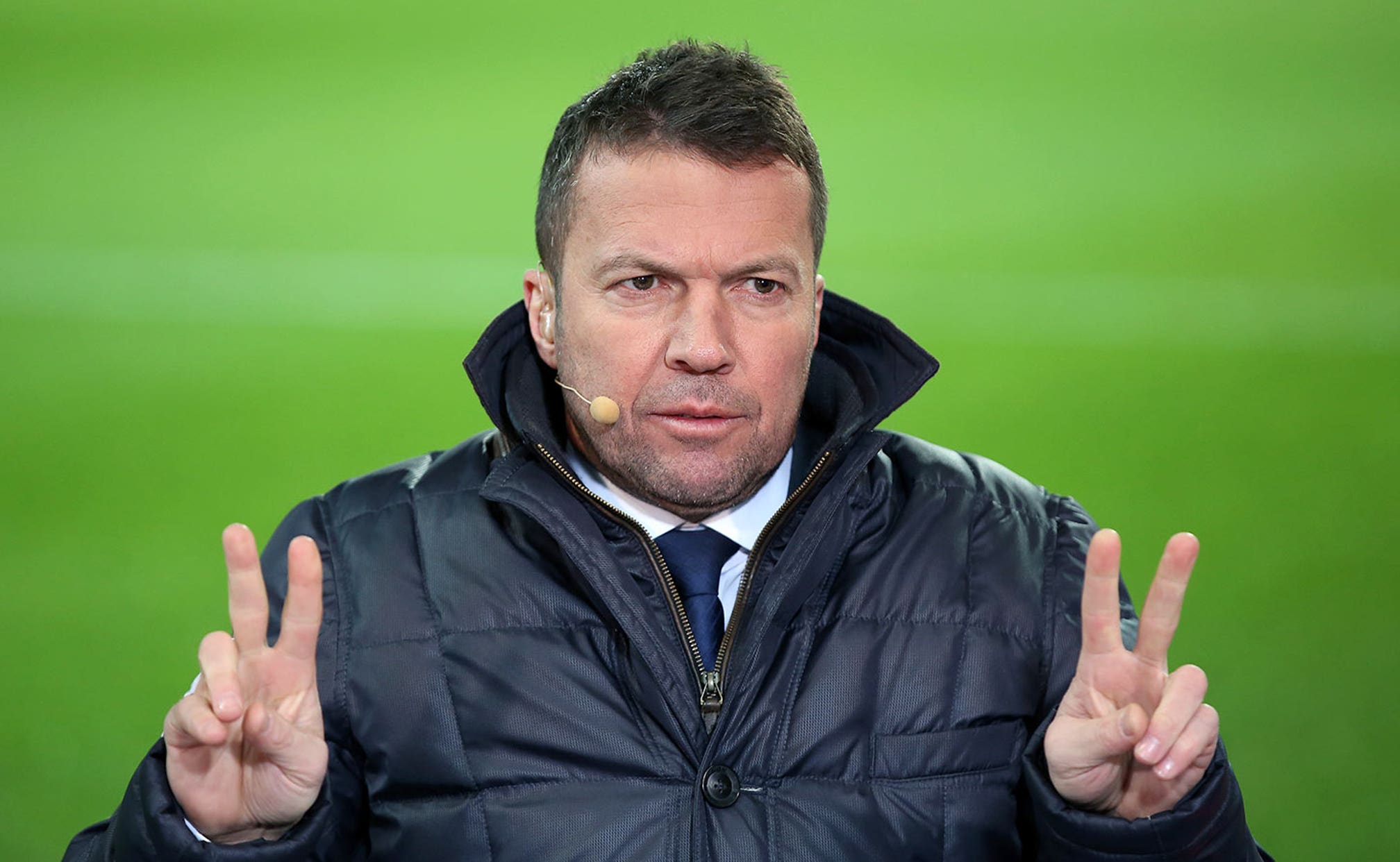 Matthaus thinks pragmatism over style could land Germany the cup

Germany's decision to swap style for pragmatism could land Joachim Low's team a first World Cup since 1990, according to the man who captained the national side to that triumph.

Lothar Matthaus believes Germany, who face Brazil on Tuesday in their fourth successive World Cup semi-final, are more defensively resolute than the side that produced thrilling, flowing football four years ago - and that change could make the difference.

Germany were relatively untroubled by France in a 1-0 win in the quarter-finals, where there was little flair but plenty of resolve.

Matthaus said: "If you want to become world champion you have to win matches, and that means ugly victories too. In previous World Cups we have always had those kind of games.

"We have become spoiled over the last eight years with such a technically stylish team and you did not expect this from Germany.

"Now it is no longer as attractive and beautiful as it was in 2010 but it is more oriented towards having a stronger defense - there is a saying in Germany that the defense wins titles and the attackers get all the glory.

"I expect even more from them against Brazil. The team played a good game against France but the real face of the German team will show itself against Brazil and possibly in the final.

"Low has been playing with [Mesut] Ozil on the left, which is not a position he is familiar with, and no number nine but these tight matches are coming our way, we saw that against France, and other things become important."

Brazil will of course be missing their star player Neymar, after he suffered a fractured vertebrae, as well as suspended captain Thiago Silva but Matthaus said not too much should be read in to their absence - and that he grieved for Neymar not being able to play.

He added: "No German fan or player is happy about Neymar being injured, the spirit of fair play does not allow for that and we are here to play against the best players in the world and so it is bad that such a good player has been hurt.

"We will face the fact the Brazil still has other excellent players and although you cannot replace Neymar just like that, it will be the team's job to make up for him not being there.

"Thiago Silva is easier to replace and Dante will probably come in and he's used to this kind of pressure playing for Bayern Munich."