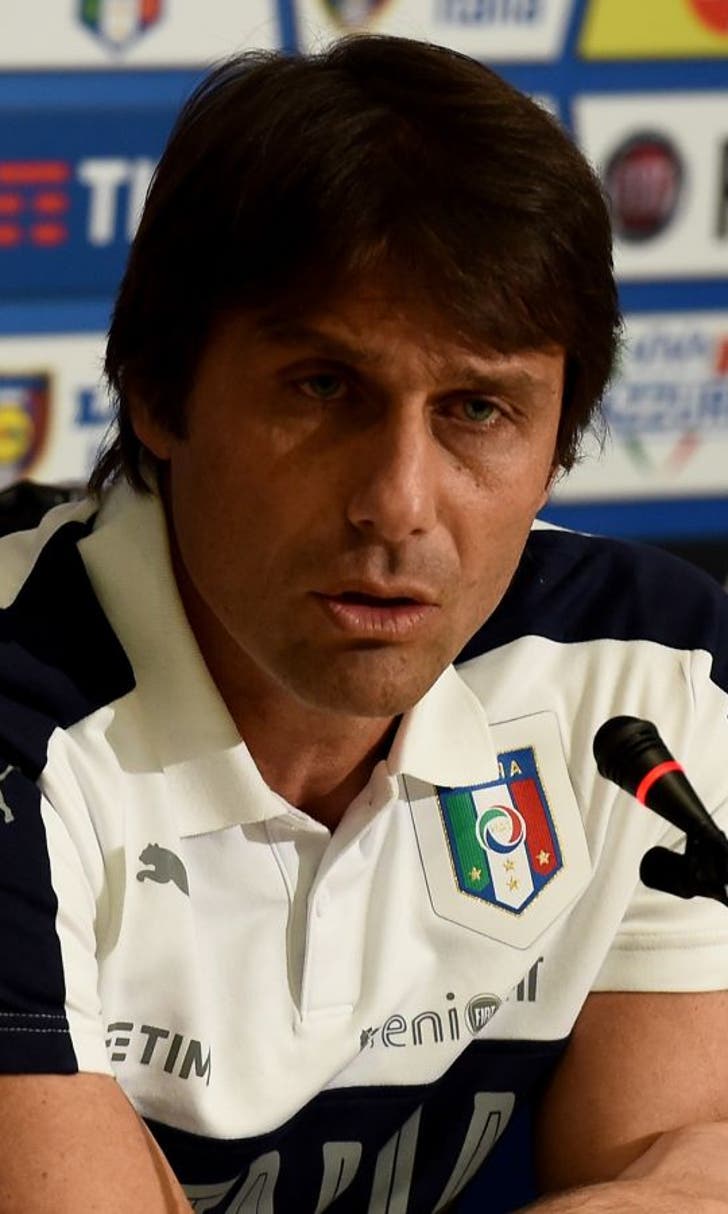 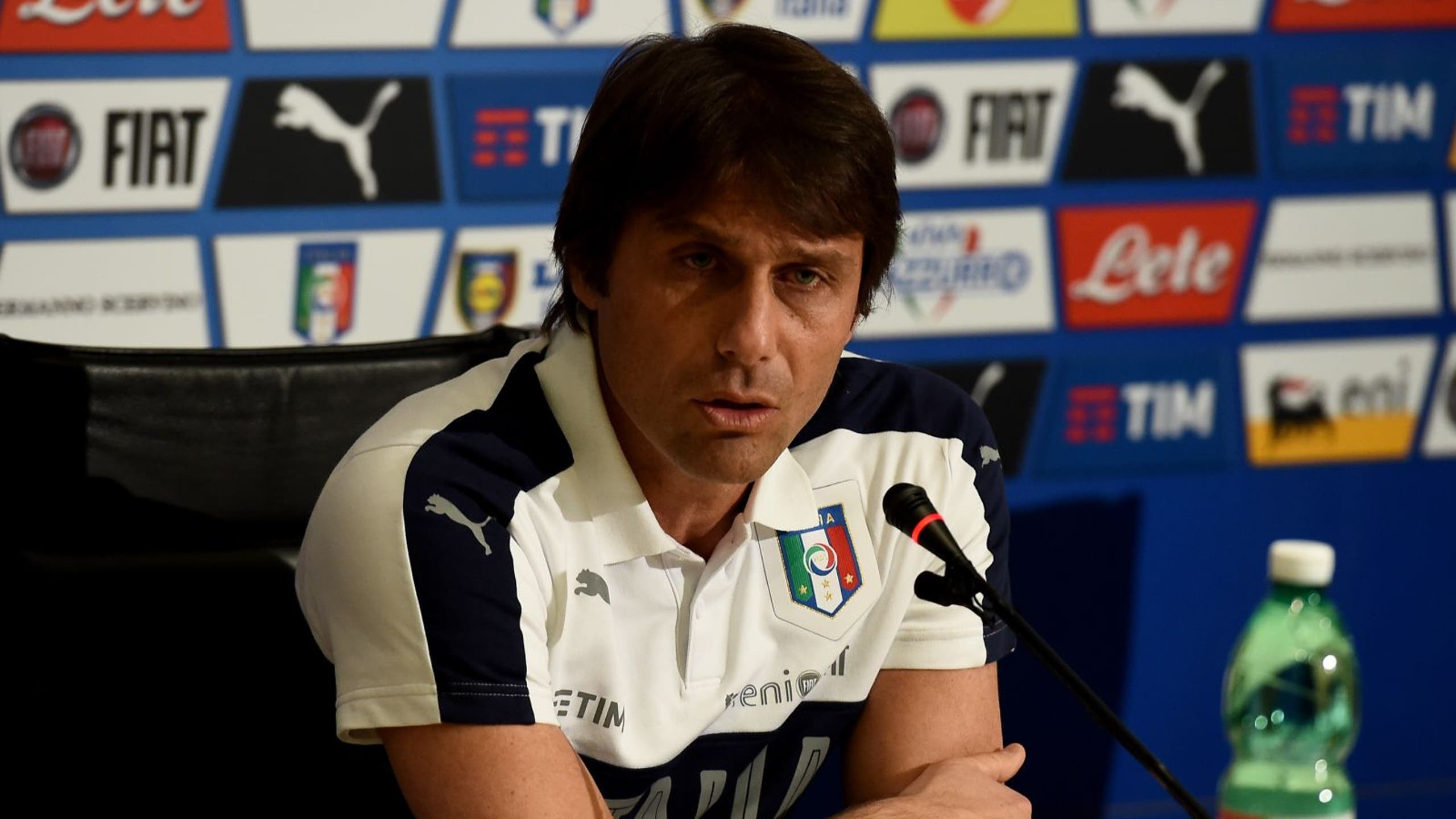 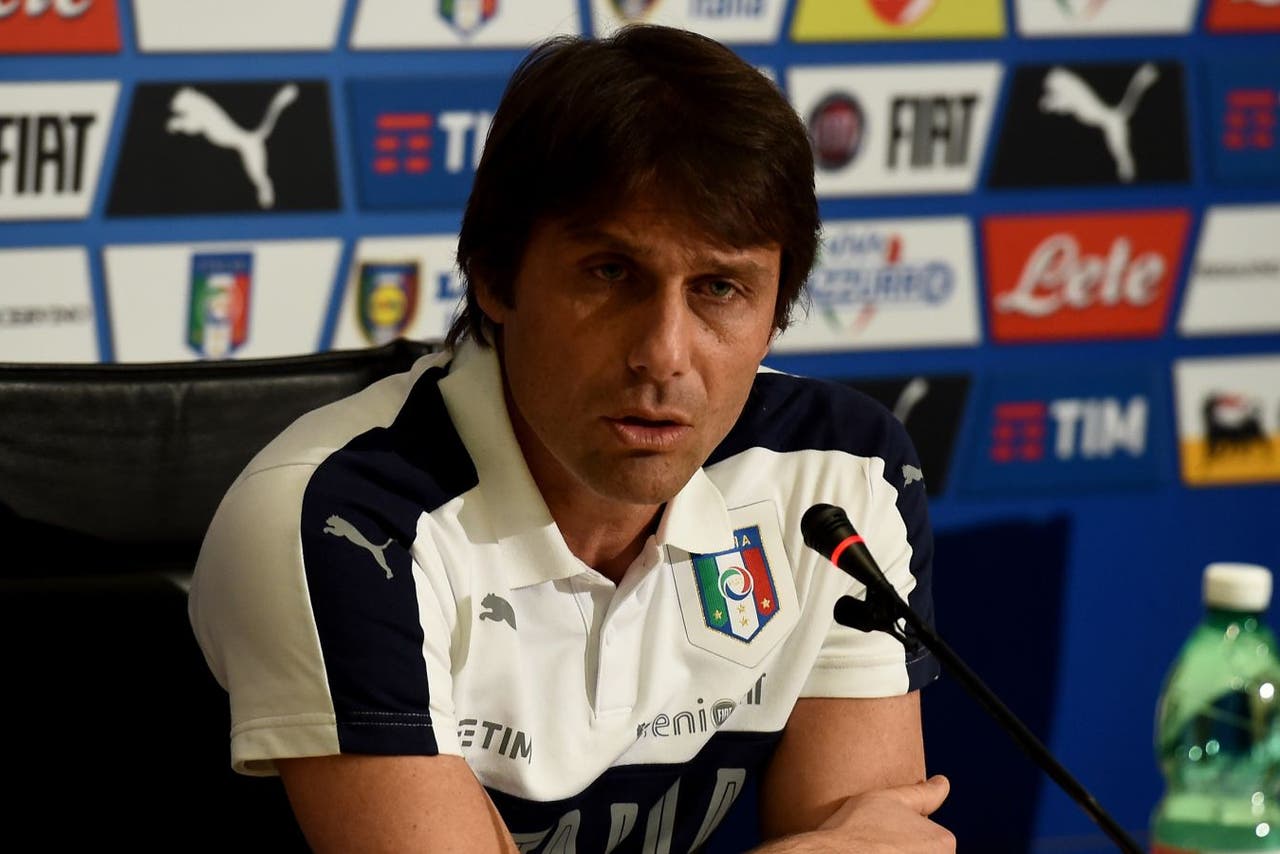 Two days after being cleared of match-fixing, Italy coach Antonio Conte says the case has left ''a lasting scar'' on his life.

The future Chelsea manager had been accused of failing to report knowledge of attempted fixing at Siena in 2011.

Speaking at Italy's training camp on Wednesday, Conte says ''an acquittal doesn't erase what happened over the last four years from my memory - having my home searched at 5 in the morning, TV reporters waiting outside my home at 6, the big newspaper headlines, all the people rushing to judgment.

Conte adds ''there were a lot of situations that hurt me and my family and I can't forget that. These are things which have left a lasting scar on my life.''