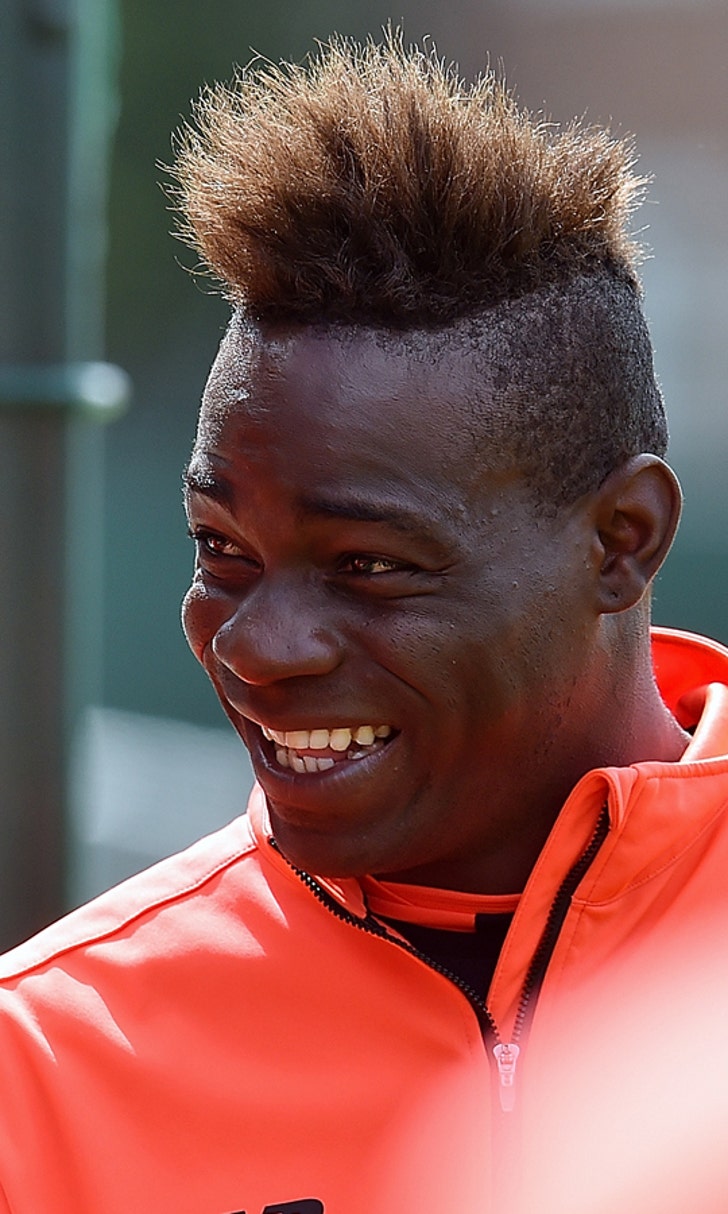 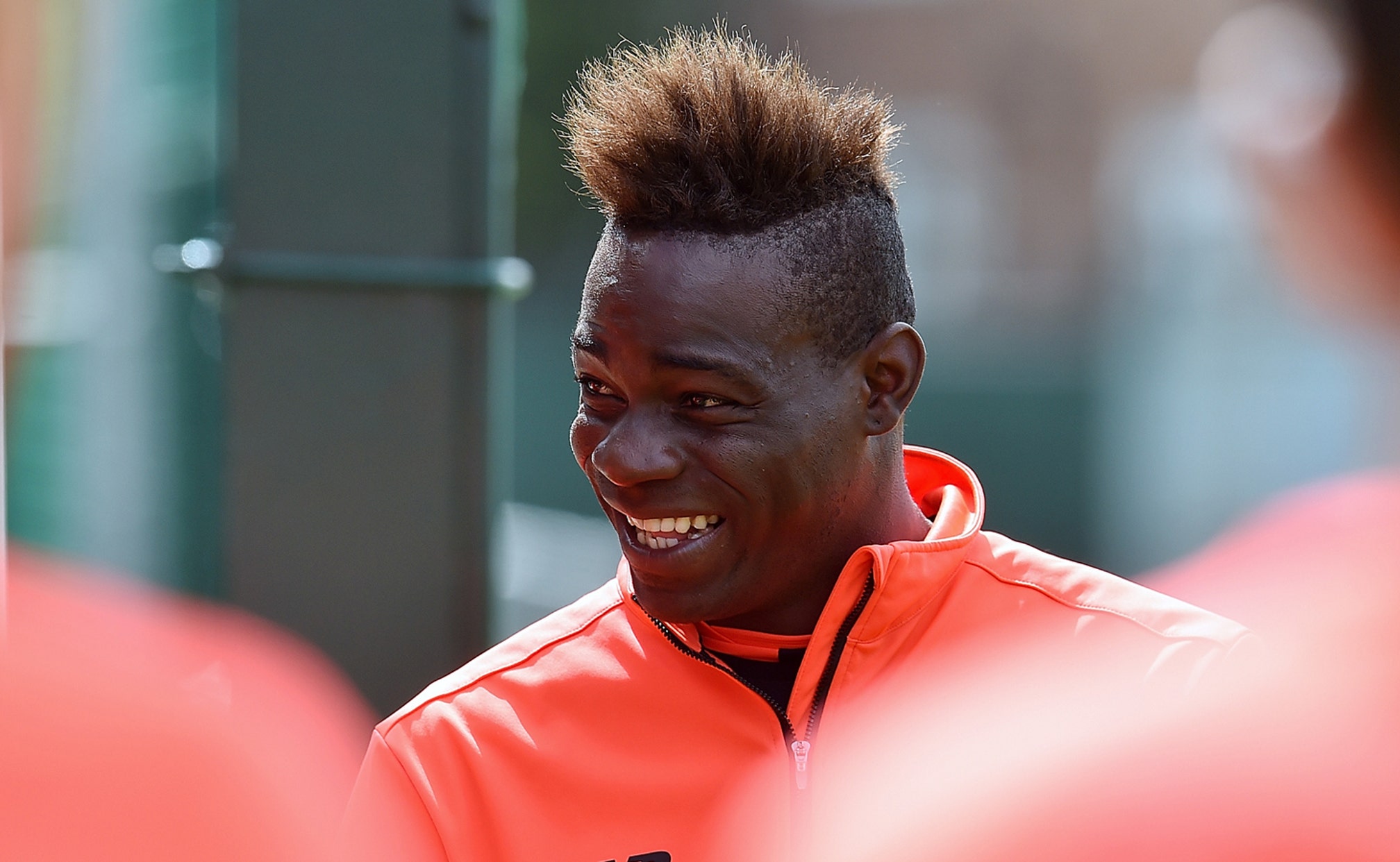 What do you do if you're taking wedding photos and you spot Mario Balotelli hanging around? You invite him to join in the photoshoot, obviously.

For Vicky and David O'Leary, a couple in Liverpool who were having a wedding photoshoot over the weekend, that's exactly what happened. According to the Liverpool Echo, the couple spotted Balotelli outside the The Vincent Hotel and asked him to join. The results are amazing:

A couple got a surprise visit from Mario Balotelli who 'crashed' their wedding photos :D pic.twitter.com/hLgJeDslkf

It's too bad "Super Mario" didn't happen to be wearing royal blue to match the wedding party's motif, but then again a skull-covered hoodie and double-Velcro kicks aren't exactly wedding photoshoot material anyway. The clear mismatch and sheer randomness of the encounter are what make the photos great, though.

The couple's photographer, Adam Johns, told the newspaper about the interaction: "The couple said he was really nice and friendly, and more than happy to have photos taken with them, which made their day with them being such big Reds fans." He also added that the bridesmaids remarked on how good he smelled. What a guy.

Balotelli is back with Liverpool after a loan to Milan last season, but he didn't join the Reds on their summer tour. Instead, he has stayed behind to train, revealing on Monday that he trained with Liverpool's reserve team:

He doesn't seem too bummed about it though and, from the wedding photoshoot, it seems clear he is making the most of being in Liverpool.

Liverpool
share story
those were the latest stories
Want to see more?
View All Stories
Fox Sports™ and © 2020 Fox Media LLC and Fox Sports Interactive Media, LLC. All rights reserved. Use of this website (including any and all parts and components) constitutes your acceptance of these Terms of Use and Updated Privacy Policy. Advertising Choices. Do Not Sell my Personal Info