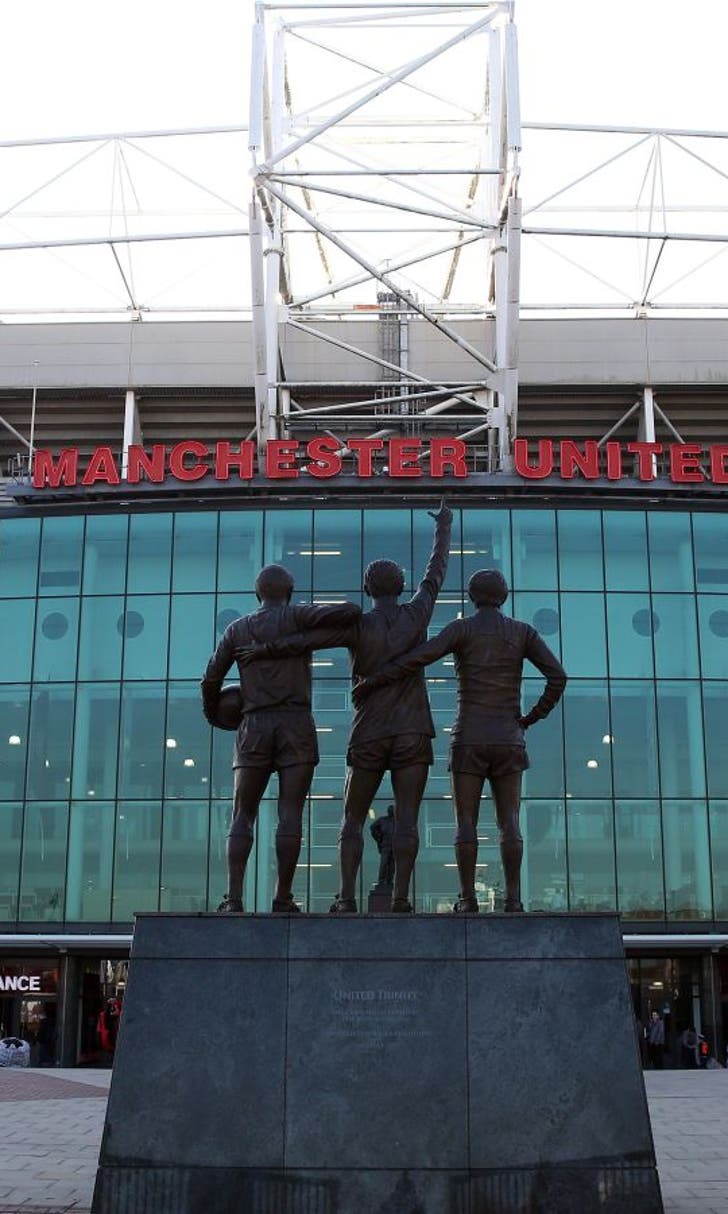 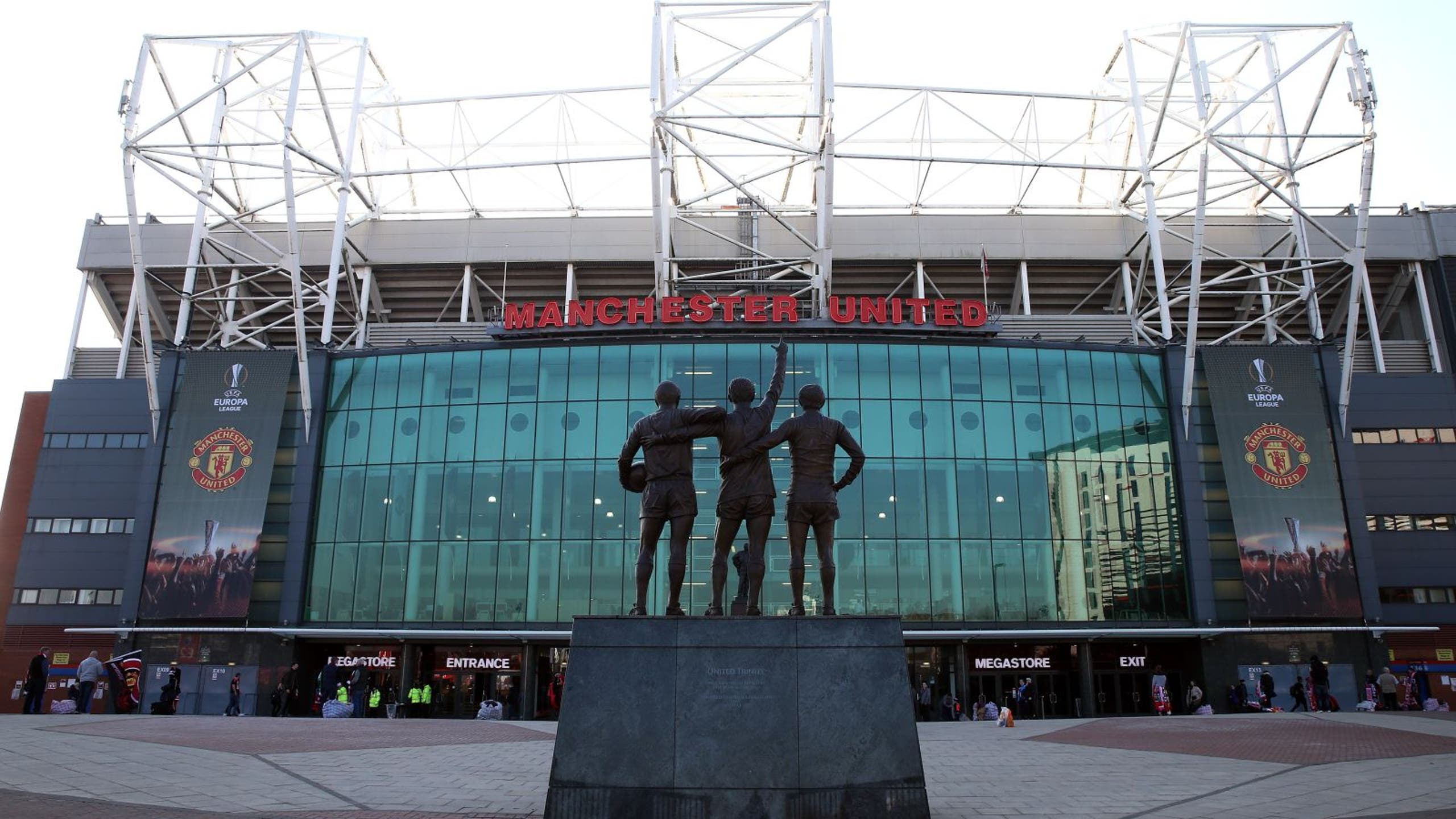 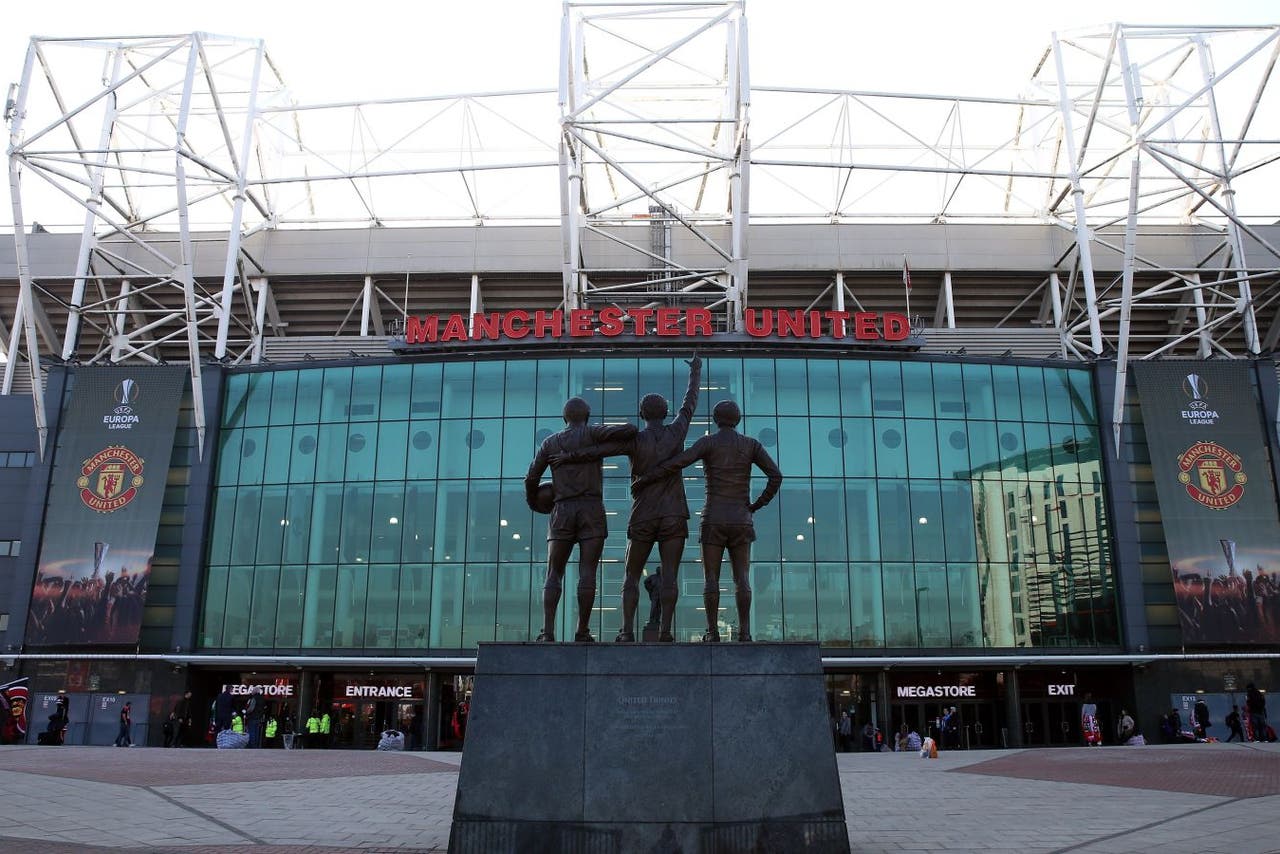 Manchester United will play two games in China during an eight-day pre-season tour of the country.

The Premier League club did not say which teams it will play as it prepares for the 2016-17 season.

United, which first played in China in 1975, is sixth in the Premier League.

The visit comes amid a boom in Chinese soccer. Manchester City's Abu Dhabi ownership recently sold a 13 percent stake in the club to a Chinese consortium.