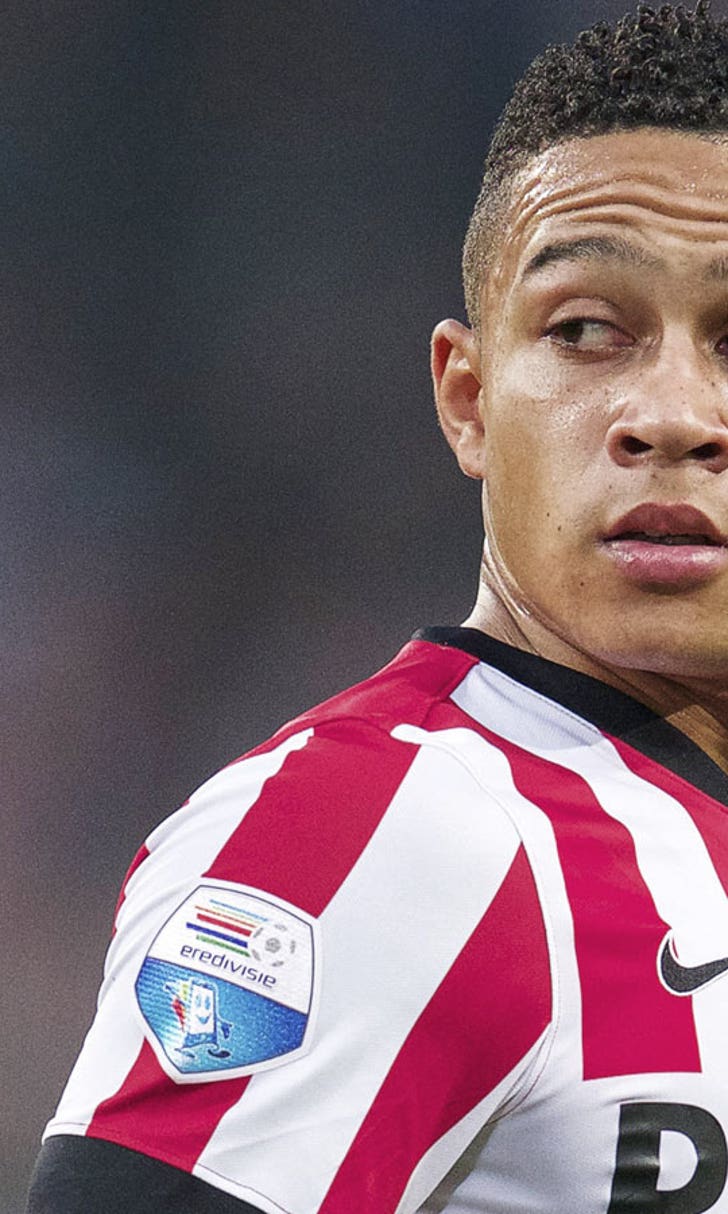 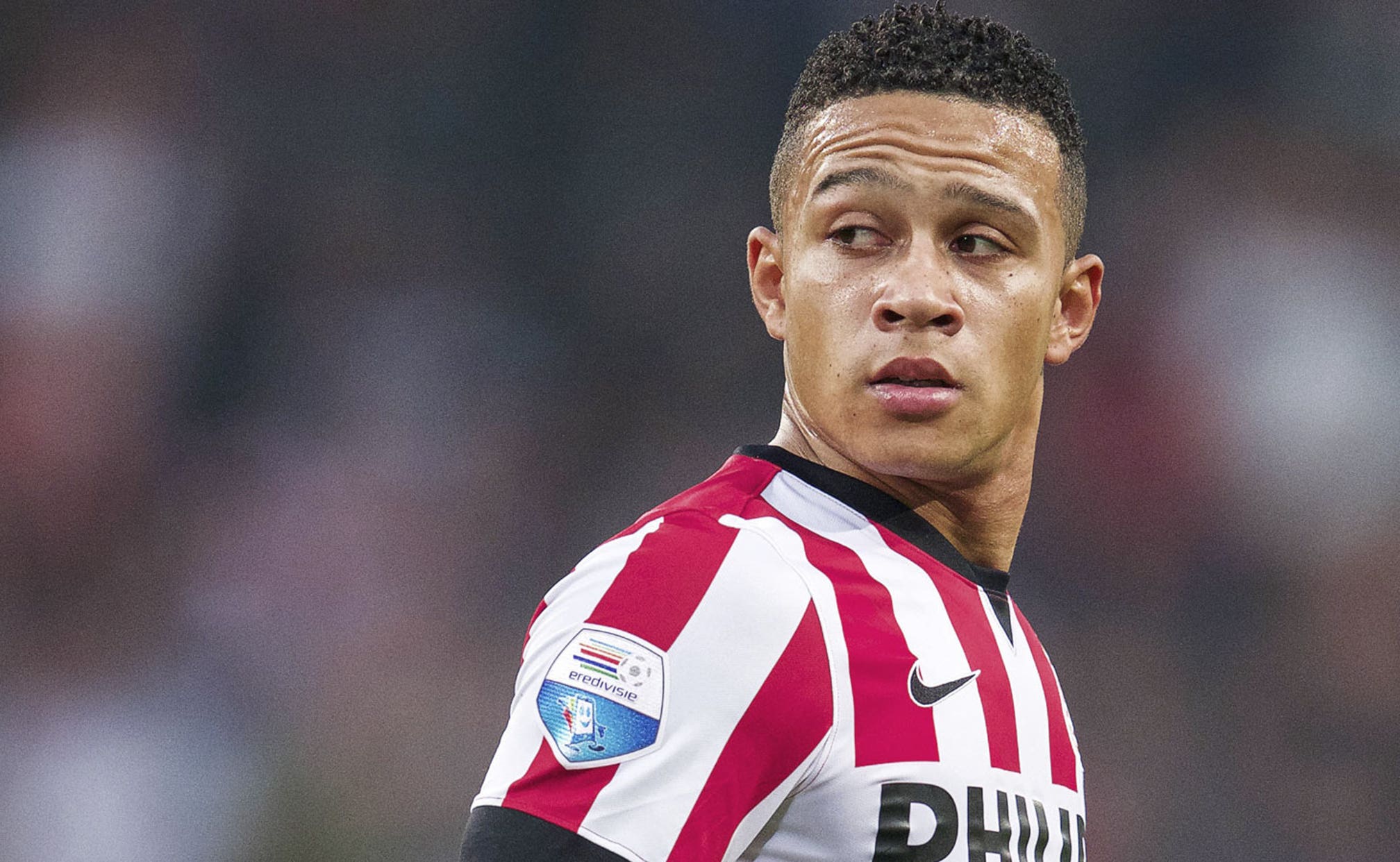 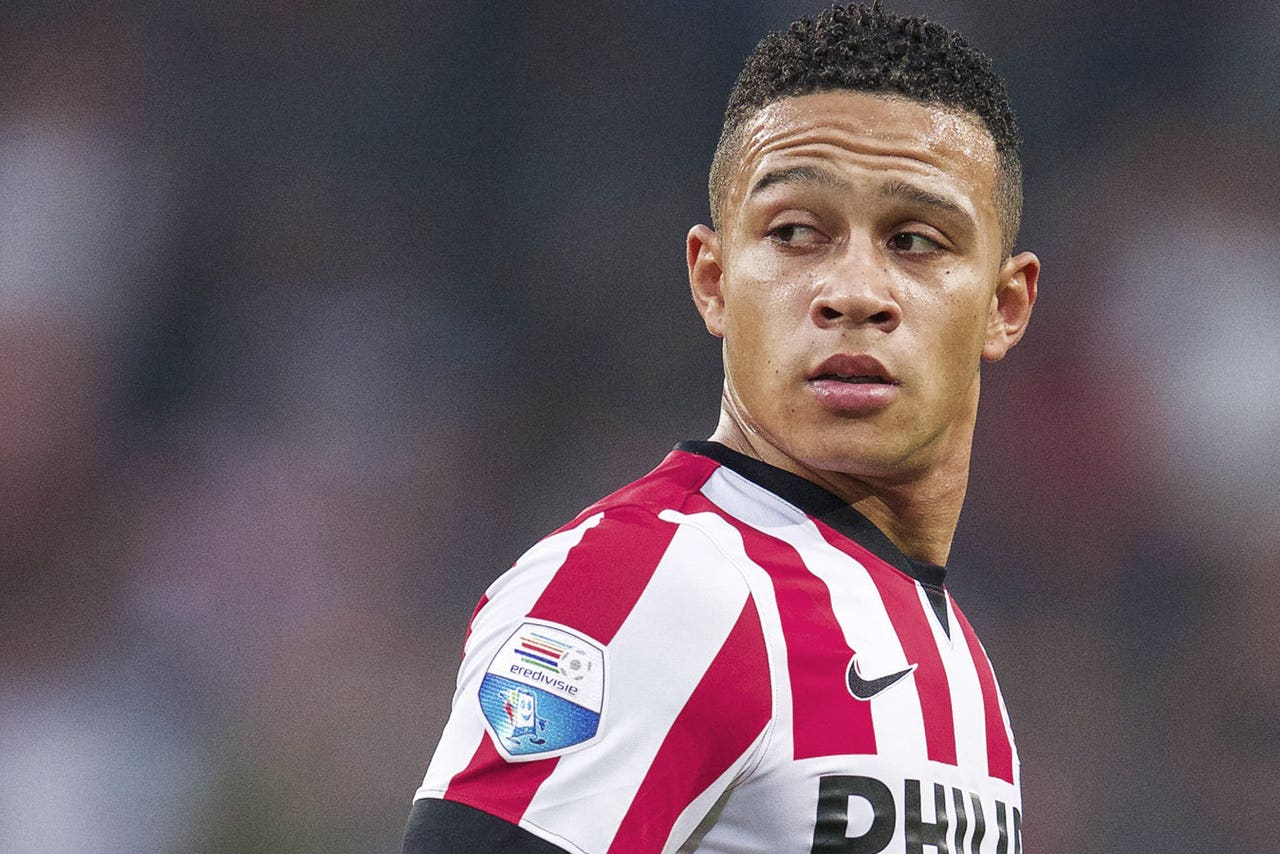 Manchester United have agreed a deal with PSV for striker Memphis Depay, subject to the 21-year-old passing a medical once the transfer window opens.

The deal is initially for four years with the option of an extra year, and the fee is believed to be around £25million.

United announced the news on social media, tweeting: "MUFC has reached an agreement with PSV Eindhoven and Memphis Depay for the player's transfer, subject to a medical.

"Pending the successful completion of the medical, the deal will go through once the transfer window opens in June.
Manchester United @ManUtd."

Marcel Brands, PSV Technical director said: "We are very proud of this transfer.

"Memphis has come up through all the PSV teams from the youth academy and has played an important part in winnng the title this year.

"He's a wonderful exponent of our training and will be a great addition to a magnificent club in a beautiful competition. We're obviously losing a fantastic player who is of great value to the team. But PSV grants him this wonderful move."

Liverpool and Paris Saint-Germain were reported to be interested in the 21-year-old but United manager Louis van Gaal now appears to have beaten his rivals to the signature of the Holland forward.

Depay played under Van Gaal at last year's World Cup in Brazil, scoring two goals as Holland reached the semi-finals of the competition.