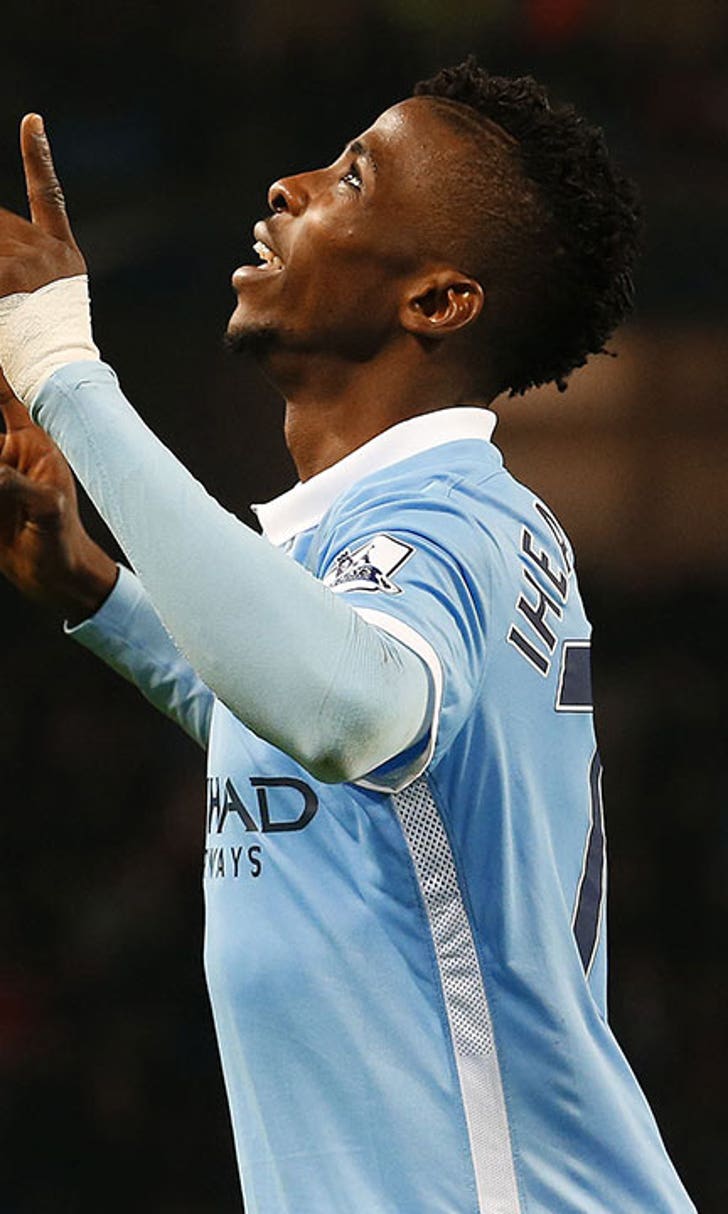 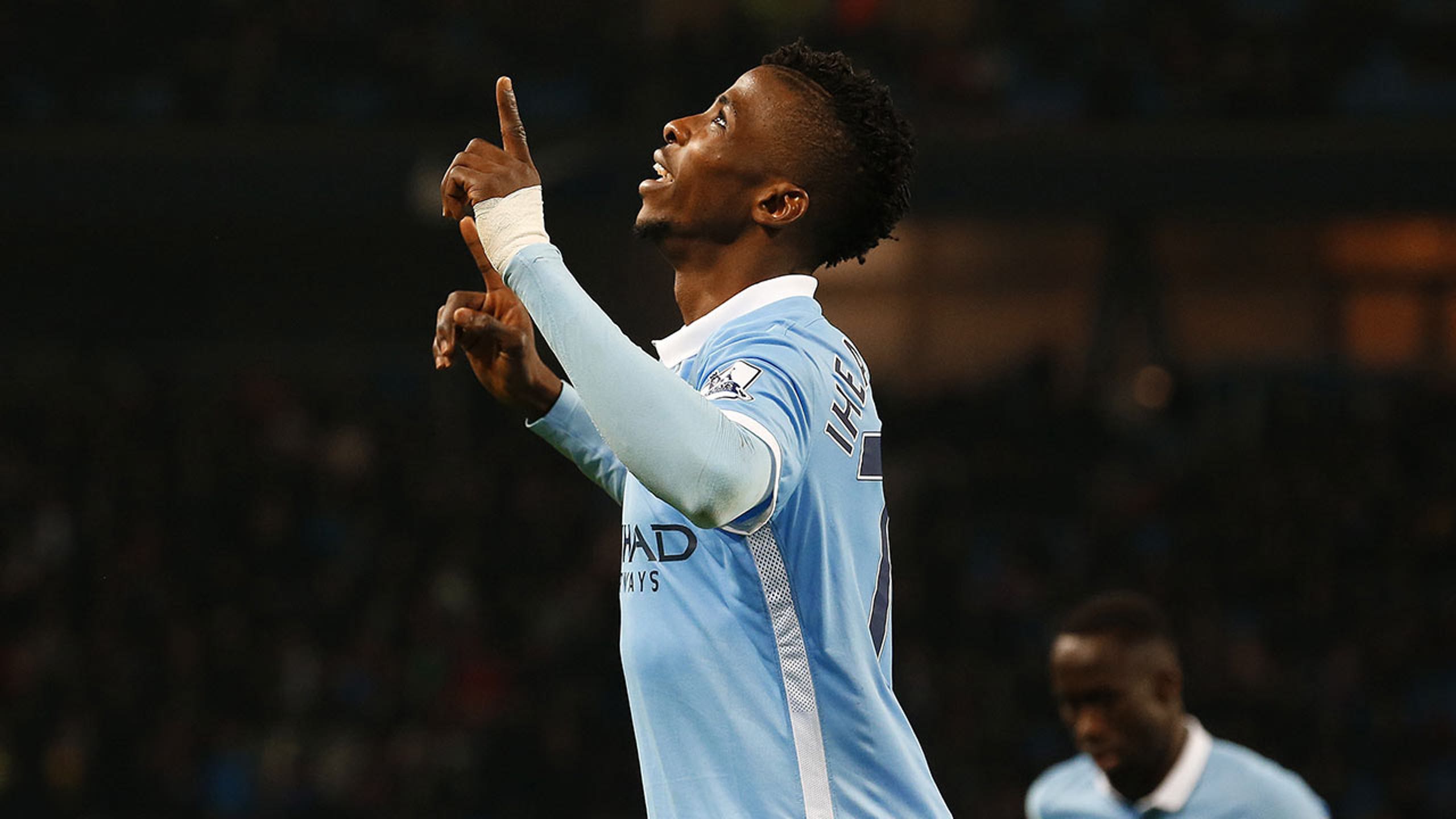 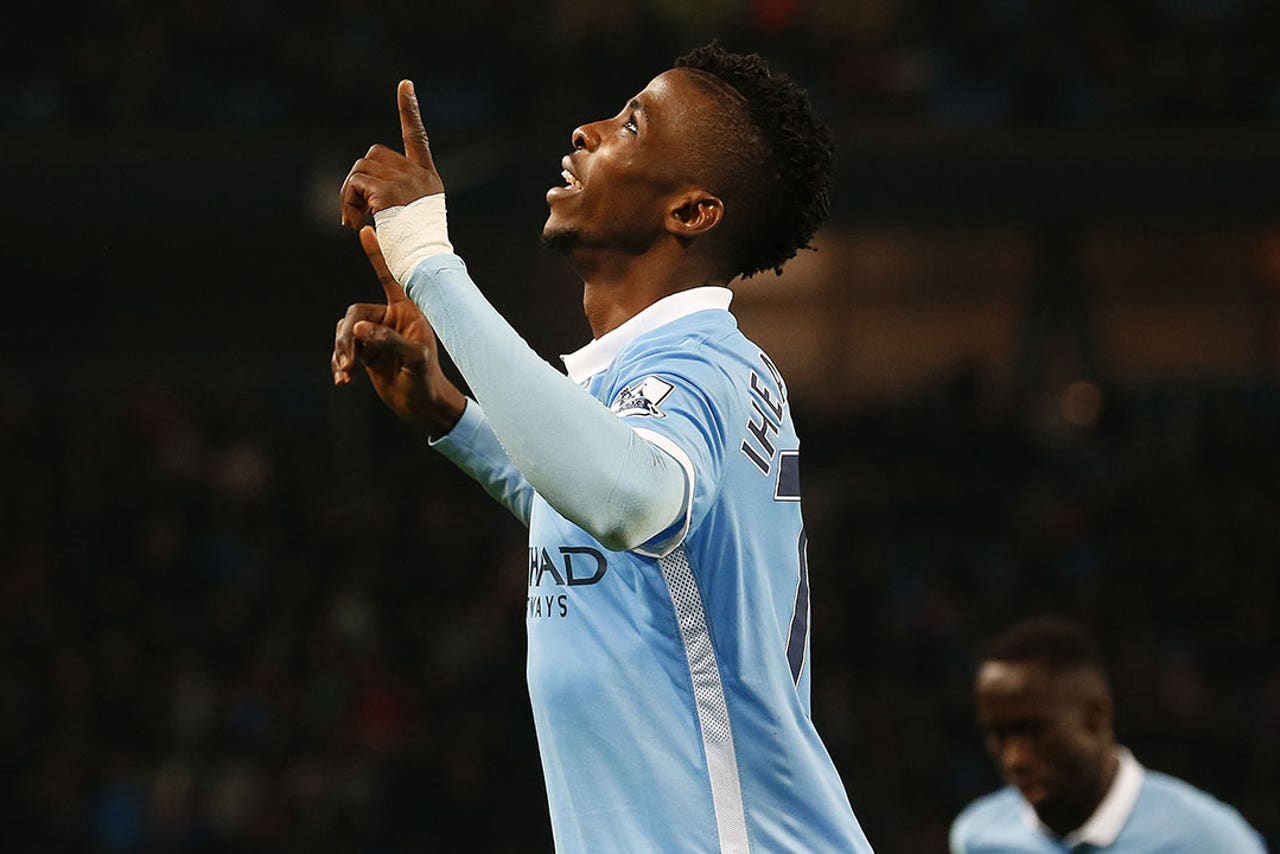 Manchester City and Southampton easily progressed into the fifth round of the League Cup on Wednesday, thrashing their Premier League rivals while Liverpool got their first win under Jurgen Klopp. The day's other match, Manchester United against Middlebrough, started late and was tied 0-0 and headed into extra time.

City made easy work of Crystal Palace with Wilfried Bony and Kevin de Bruyne scoring in a first half canter to ultimately win out 5-1. Bony headed home off a corner after just 22 minutes and de Bruyne doubled the lead a minute before the break.  Young Kelechi Iheanacho impressed again for City, with the young Nigerian setting up the second goal and then scoring the third on the night.

Palace never looked in the game and City might have had a few more, with Bony missing a sitter in the second half and poor Wayne Hennessy making a brave stop for Palace against de Bruyne with his face on the hour. A late penalty was easily converted by Yaya Toure and Manu Garcia scored in stoppage to complete the rout. Damien Delaney, who gave away the penalty, headed in late to give Palace some small consolation.

But the win may be costly for City as there appeared to be a serious injury to Pablo Zabaleta in the second half; he required several minutes of treatment on the field and was removed with his leg heavily braced.

Klopp's Liverpool got an early goal from Nathaniel Clyne on a cute play in the 17th minute and then never really had to labor against a Bournemouth side that looked overawed by the occasion. The 1-0 result was Klopp's first win in charge of the Reds, and snapped a run of draws under the former Borussia Dortmund manager.

The Cherries tried hard, but keeper Adam Federici had to make several key stops in the game, denying Roberto Firmino twice before the match fizzled out.

Southampton put manager-less Aston Villa to the sword 2-1 in a listless game that left the away fans cursing at their own team. After a scoreless first half, Maya Yoshida scored swiftly after the restart by taking advantage of a mix-up in the Villa back to drive a low cutter off the inside of Brad Guzan's far post and into the back of the net. Graziano Pelle scored the winner in the 77th minute, slamming home a cross, unmarked, from Dusan Tudic.

Jordan Ayew would be tripped in stoppage to give Scott Sinclair a penalty that made the final scoreline look closer than it really was. Whomever Villa's new manager proves to be faces a huge reclamation job.