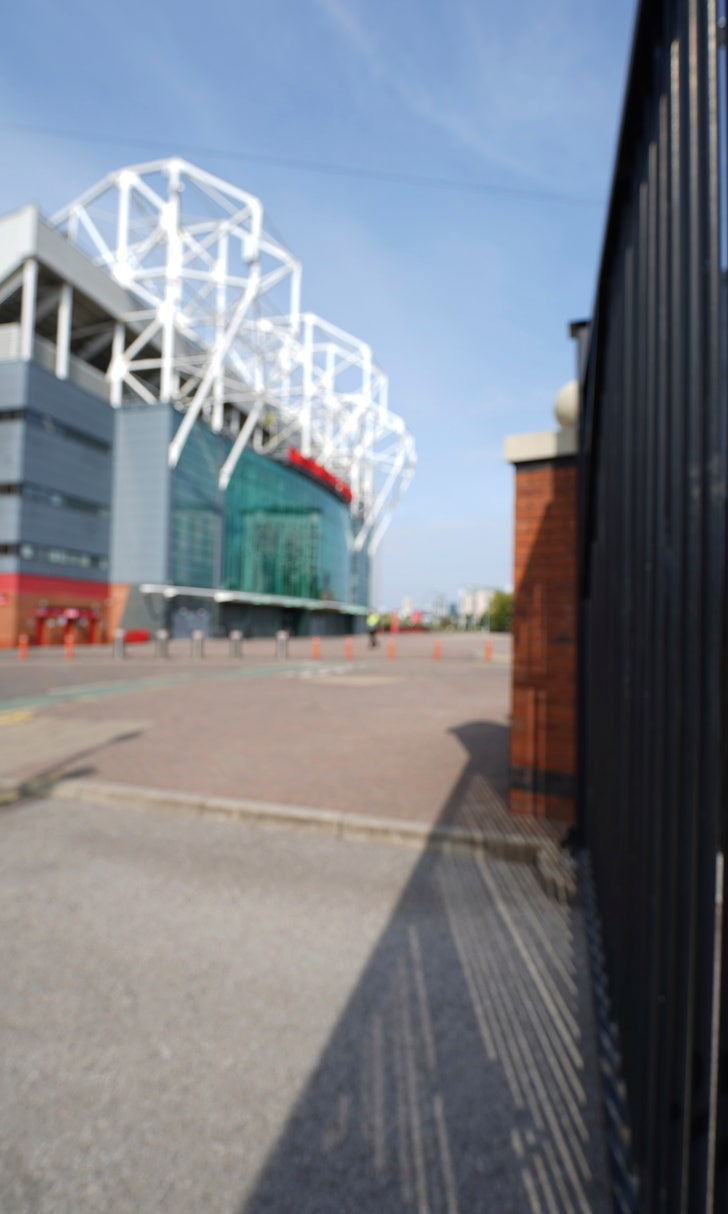 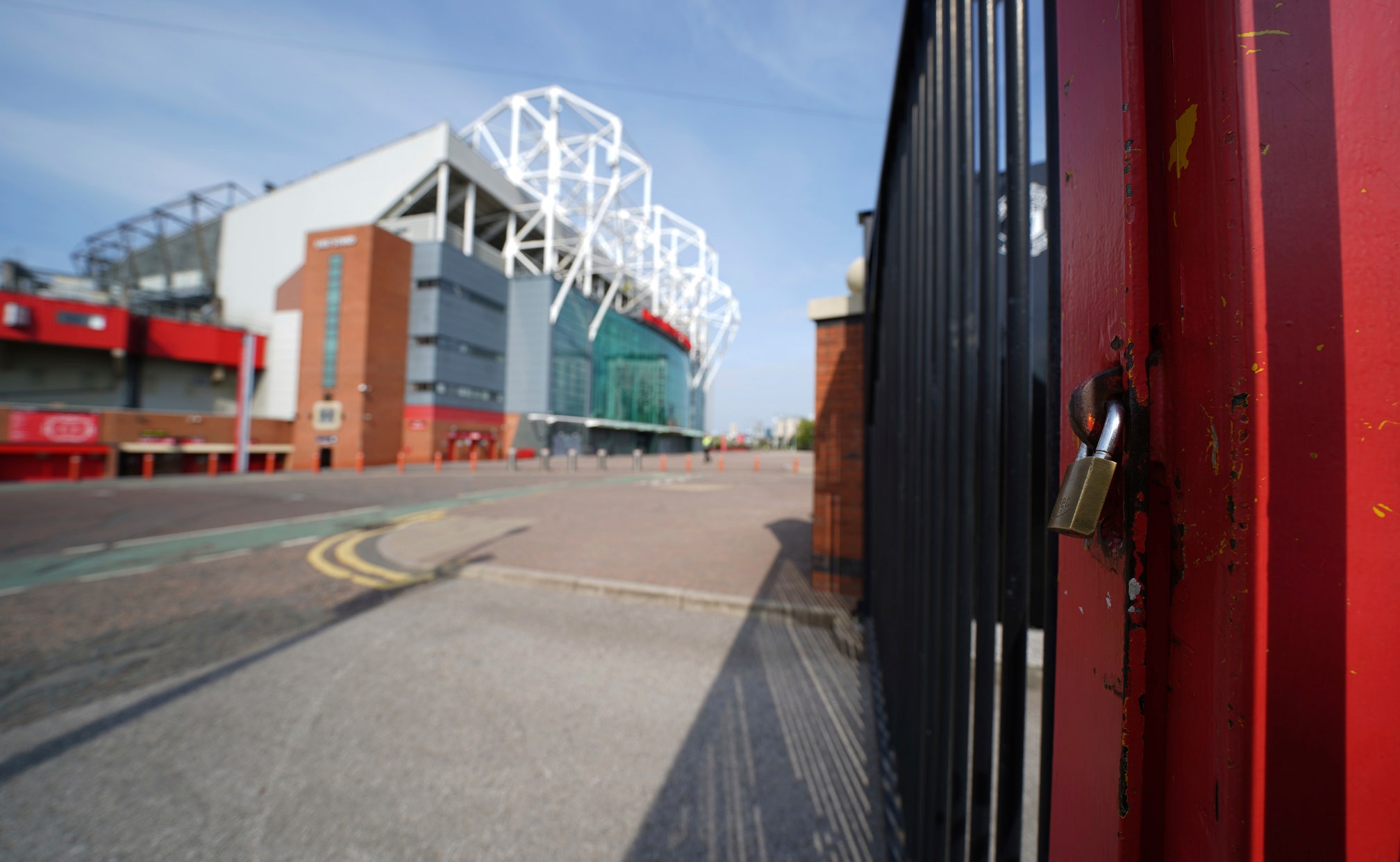 Manchester United vice chairman Ed Woodward has told fans there will be reduced spending on players as the entire football industry deals with the financial consequences of the coronavirus pandemic.

English Premier League games have not been played for more than six weeks and stadiums are due to be closed to fans when the season resumes in June at the earliest.

It could be several months before social distancing restrictions are eased to allow supporters back into games, dealing a significant financial blow to United, which generated more than 55.2 million pounds ($68 million) in matchday revenue in the first half of the season.

That will impact the finances available to spend on Ole Gunnar Solskjaer's squad.

“Nobody should be under any illusions about the scale of challenge facing everyone in football and it may not be ‘business as usual’ for any clubs, including ourselves, in the transfer market this summer,” Woodward said in a conference call with 12 fan representatives on Friday.

“As ever, our priority is the success of the team, but we need visibility of the impact across the whole industry, including timings of the transfer window, and the wider financial picture, before we can talk about a return to normality.”

The summer transfer window usually runs through July and August — but the season will stretch beyond June 30 if it can resume, impacting when deals will be allowed.

One of the biggest pieces of transfer speculation during the lockdown period without live sport has been over whether United can sign Tottenham striker Harry Kane. Without naming Kane, Woodward alluded to reports of a potential deal worth 200 million pounds.

“I cannot help feeling that speculation around transfers of individual players for hundreds of millions of pounds this summer seems to ignore the realities that face the sport,” Woodward said.

United is paying its staff in full, while most players at Premier League rival Arsenal are taking a 12.5% salary cut and the Southampton and West Ham squads are deferring pay.

“Of course, everyone is grappling with the economic realities of the pandemic and we are no different,” Woodward said. “So the longer the crisis continues the greater the impact will be for every club, including ourselves.”

United generated 303.8 million pounds in revenue in the first six months of the financial year to Dec. 31, 2019, with half coming from global sponsorship deals.

“We have always believed that our commercial model gives us greater resilience than most clubs,” Woodward said, “and we are grateful for the enduring support of our commercial partners in helping us achieve that.”

United is fifth in the Premier League with nine games remaining, three points behind Chelsea in the fourth Champions League qualification place.

Not The Same Old Browns
As he makes his picks for Week 7, Jason McIntyre has a word of caution: Beware first impressions, especially with Cleveland.
2 hours ago

Rolling Over the Defense
After a dominant performance in a win over Georgia, Reggie Bush named Alabama's DeVonta Smith his 'Playmaker of the Week.'
2 hours ago

The Carson Wentz Conundrum
Eagles quarterback Carson Wentz can both frustrate and amaze. Is he the key to Philly's success or officially an impediment?
3 hours ago
those were the latest stories
Want to see more?
View All Stories
Fox Sports™ and © 2020 Fox Media LLC and Fox Sports Interactive Media, LLC. All rights reserved. Use of this website (including any and all parts and components) constitutes your acceptance of these Terms of Use and Updated Privacy Policy. Advertising Choices. Do Not Sell my Personal Info