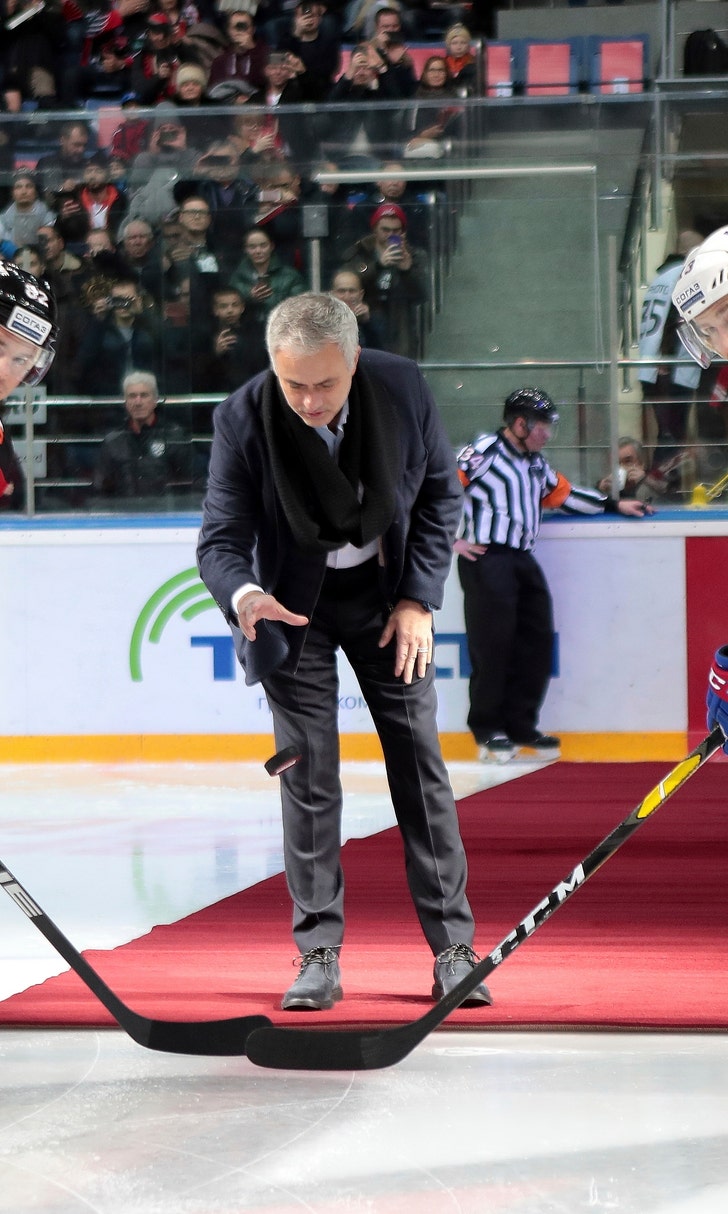 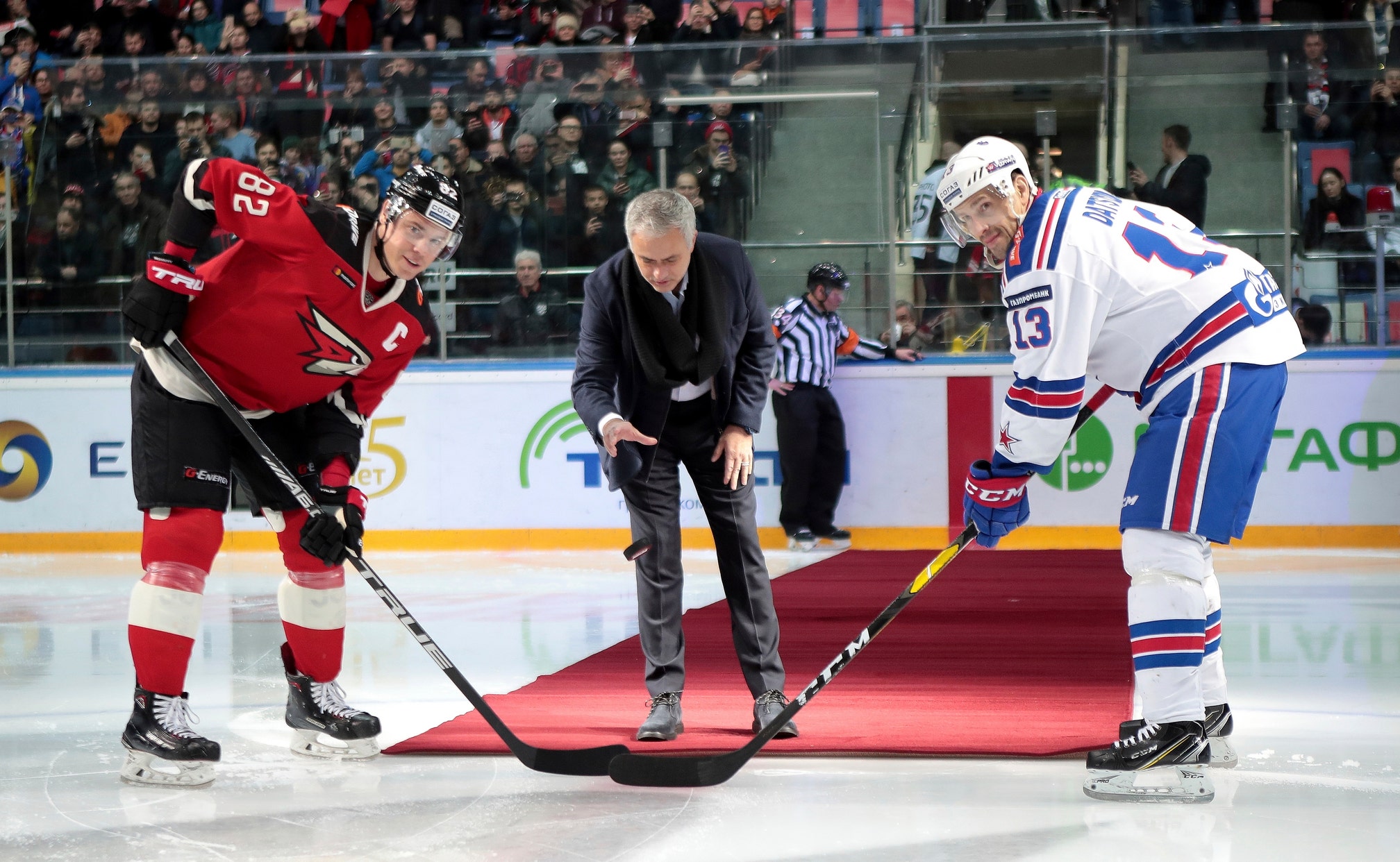 The compensation for dismissing Mourinho and his coaches was disclosed Thursday by United among "exceptional items" in the latest set of financial results, which showed record revenue.

According to a person with knowledge of the finances, Mourinho received about 15 million pounds ($19 million) to pay off the remaining 1½ years on his contract. The rest went to the six coaches. The person spoke to The Associated Press on condition of anonymity because the details of the club's salaries were confidential.

Highlighting the difficulty of replacing Alex Ferguson, United has now spent 33.2 million pounds dismissing the three managers hired since he retired in 2013 after 26 trophy-laden years in charge.

When Mourinho was fired in December, United was sixth in the Premier League. Former striker Ole Gunnar Solskjaer was brought back to Old Trafford as temporary manager and he has lifted the team back into fourth — a Champions League qualification spot.

The appointment of Solskjaer and assistant manager Mike Phelan, who worked under Ferguson at United, "has had a positive impact throughout the club," vice chairman Ed Woodward said.

"We are delighted with the improvement in the team's performances since December and we look forward to a strong finish to the (20)18-19 season."

Solskjaer only has a contract until the end of the season and is on a loan agreement with Norwegian club Molde but hopes to stay. Woodward told investors on a conference call that Solskjaer "revived" the team by opening his reign with a club-record eight straight wins and won the Premier League's manager of the month award.

Solskjaer is the first United manager to collect the accolade since Ferguson retired after winning 13 Premier League titles and the Champions League twice.

David Moyes lasted 10 months as Ferguson's successor before being fired along with his coaches at a cost of 5.2 million pounds in 2014.

Despite Louis van Gaal winning the first major trophy of the post-Ferguson era — the 2016 FA Cup — he was fired after two years primarily for failing to qualify for the lucrative Champions League. The payoffs to Van Gaal and his coaches reached 8.4 million pounds.

Mourinho, who replaced Van Gaal, had a contract through next season, but the risk of missing out on the top four led to his dismissal.

United easily will be able to cover the compensation costs on the strength of its commercial operation.

For the second quarter of the financial year — the three months to Dec. 31 — United reported revenue rising 18 percent to a record 208.6 million pounds. The club is forecasting annual revenue to be between 615 million pounds and 630 million pounds.

Because of investment in the squad, salaries rose 12 percent year-on-year to 77.9 million pounds for the quarter.

The most recent annual pay for Woodward rose from 2.6 million pounds to 4.1 million pounds, the person with knowledge of United's finances said. That takes into account a one-off raise based on a right to shares that were accrued and were activated last year because of his service at the club.

Woodward has risen through the executive team since working on the Glazer family's takeover in 2005.

"Our continued financial strength underpins our long-term success on the field, which is the focus of everyone at the club," Woodward said.