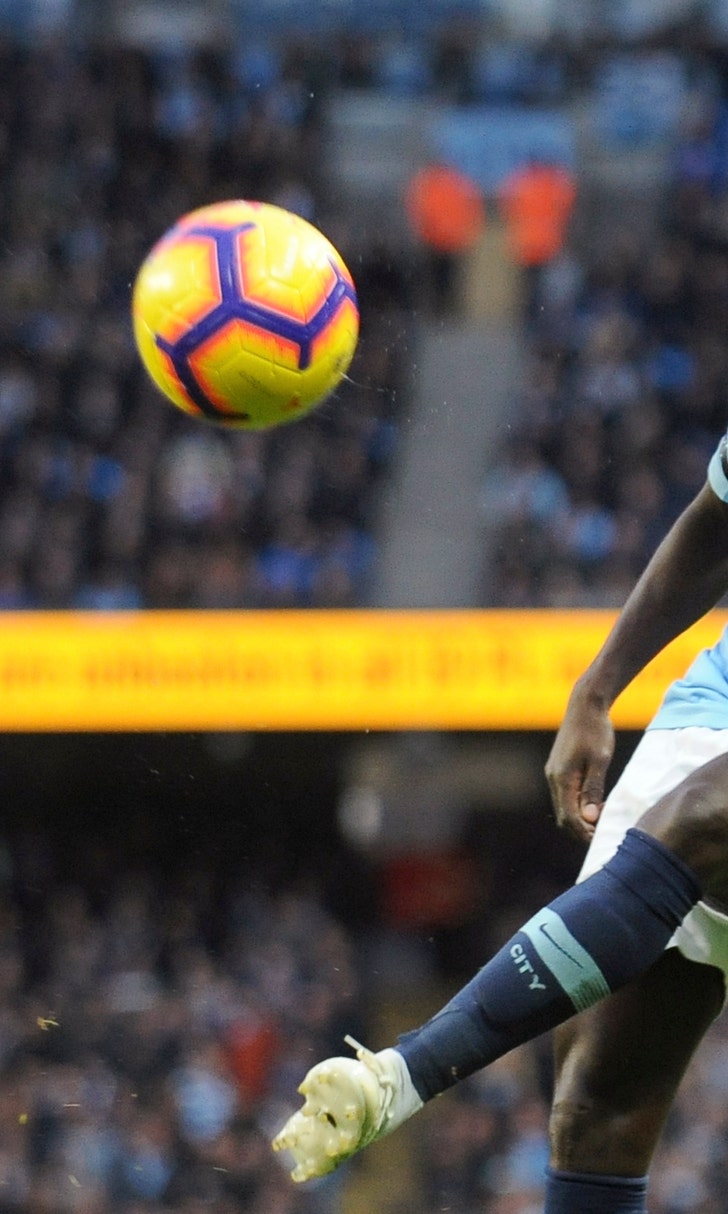 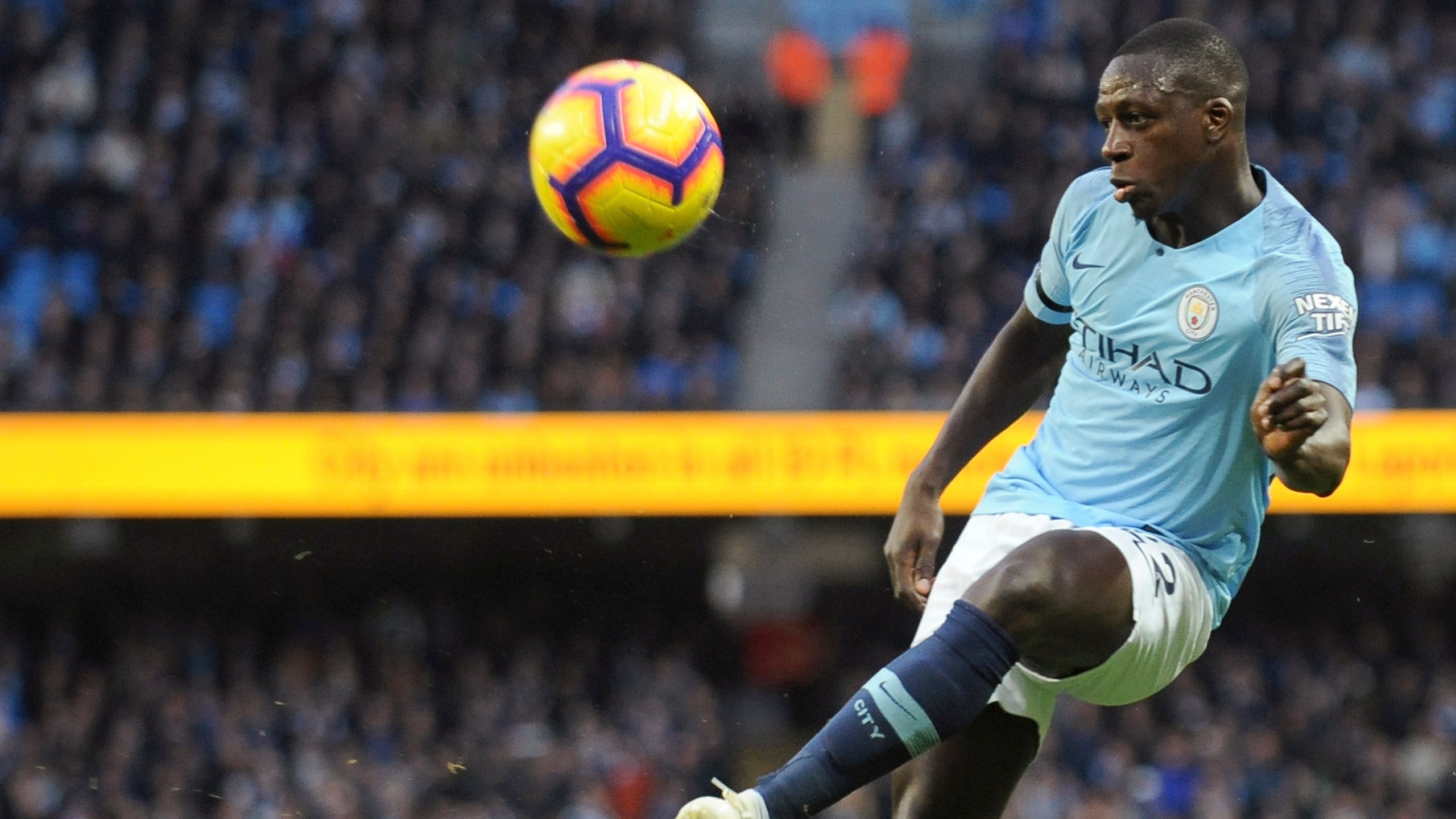 MANCHESTER, England (AP) — Manchester City defender Benjamin Mendy has created confusion over his whereabouts by claiming he was in Hong Kong.

Currently sidelined with a knee injury, Mendy posted a video on Instagram in which he tagged himself as being at Hong Kong International Airport.

Mendy had been in Barcelona on Thursday for assessment on his left knee following surgery in November.

Asked why Mendy was in Hong Kong, City manager Pep Guardiola said Friday: "Wow. I didn't know it. (Expletive), he's a lucky guy. He said he was going for one day to Paris, but Hong Kong — that's far away. I don't know. I have to install Instagram. Really I don't know. Yesterday he was in Barcelona."

Mendy responded to reporting of Guardiola's quote by tweeting : "It was just joking with my uber driver I dont want no problems Pep."

Manchester City
share story
those were the latest stories
Want to see more?
View All Stories
Fox Sports™ and © 2021 Fox Media LLC and Fox Sports Interactive Media, LLC. All rights reserved. Use of this website (including any and all parts and components) constitutes your acceptance of these Terms of Use and Updated Privacy Policy. Advertising Choices. Do Not Sell my Personal Info