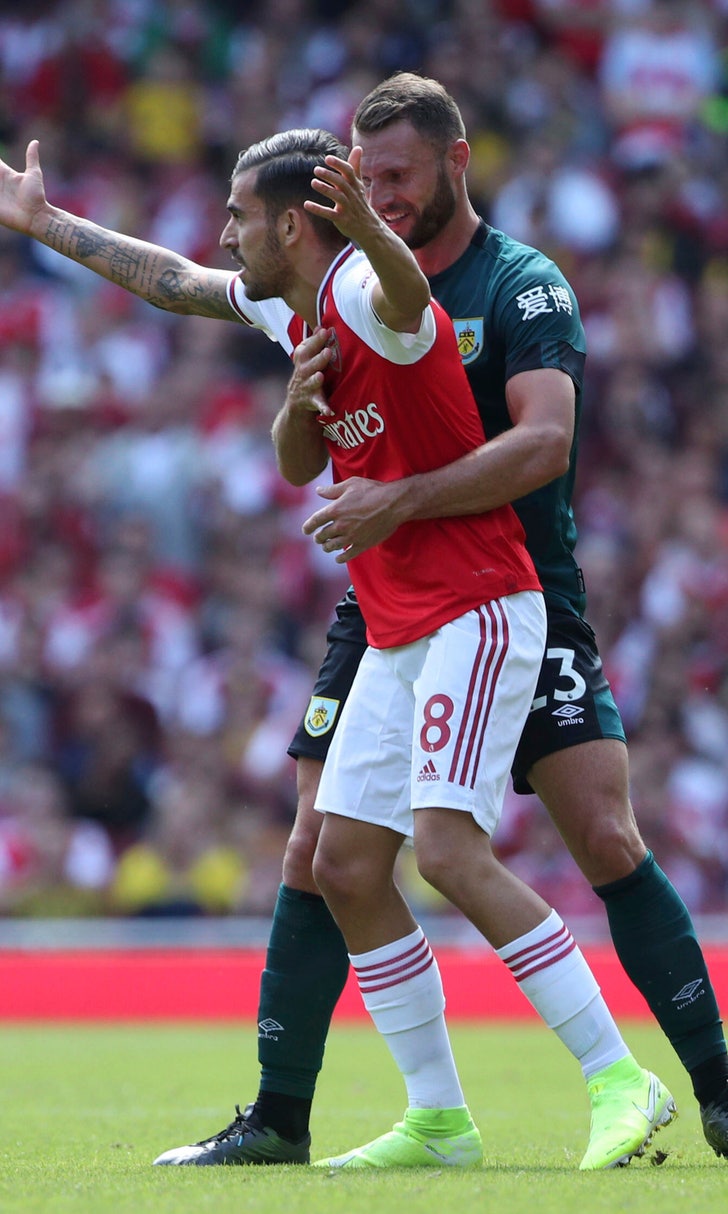 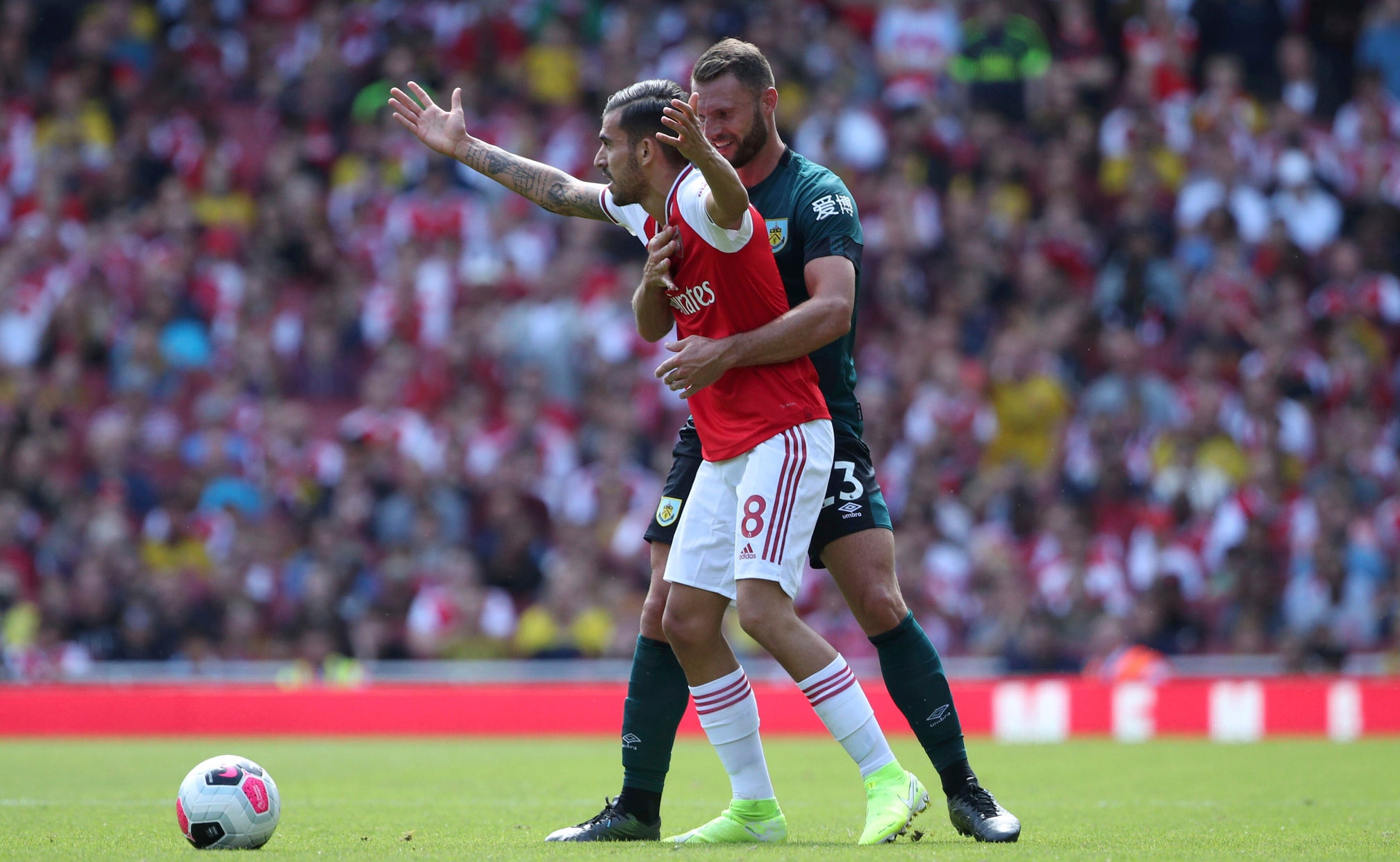 As he bewildered two Burnley midfielders with a center-field pirouette, delivered a stream of dangerous set-pieces and generally controlled play, it was easy to see why there was so much hype around Dani Ceballos this time last year.

The playmaker was about to be an early-season regular for Real Madrid — at the time the European champion — and went on to play well enough to get a call-up to Spain's senior squad.

Just 22, he was one of the new hopes of Spanish soccer.

So why was it that, on Saturday, he was turning out in the red and white of Arsenal, making his full debut in the English Premier League and producing one of the best individual performances of the weekend in a 2-1 win over Burnley ?

The answer lies in a mid-season change of coach at Madrid — Julen Lopetegui, a big fan of Ceballos, was fired in October — and the subsequent return of Zinedine Zidane for the second spell at the Santiago Bernabeu a few months later.

Ceballos joined Madrid from Real Betis in the summer of 2017 but was rarely used by Zidane in the player's first year there. Upon Zidane's return as coach, Ceballos made only three appearances in the final two months of last season.

It was inevitable Ceballos would leave Madrid in the offseason. Arsenal was a willing taker, on a season-long loan, and is already reaping the benefits.

"The truth is that, for me, it has been one of the most special days of my life," Ceballos said after his man-of-the-match display against Burnley. He set up both goals — the first for Alexandre Lacazette from a corner and the second for Pierre-Emerick Aubameyang after winning the ball back high up the field.

"I really want this year to truly demonstrate the football that I have inside," Ceballos added. "I have a lot of enthusiasm for this season."

That's just what Arsenal coach Unai Emery wants to hear. Arsenal's fans, too, with their team's midfield sorely lacking a consistently creative player last season with Mesut Ozil in and out of the side.

Emery said he plans to use Ceballos as a No. 10 behind the striker but also as a central midfielder, which should give Arsenal greater control of the ball — just like the team had when another Spanish playmaker, Santi Cazorla, was in north London.

As for Ceballos, he just wants to play. He was a second-half substitute against Newcastle on the opening weekend but started at Emirates Stadium on Saturday.

Zidane, the player, was an idol for Ceballos. How he'd love to win the favor of Zidane, the coach, and become a regular for arguably the biggest soccer team in the world.

A strong, consistent loan spell at Arsenal could help him realize that aim.