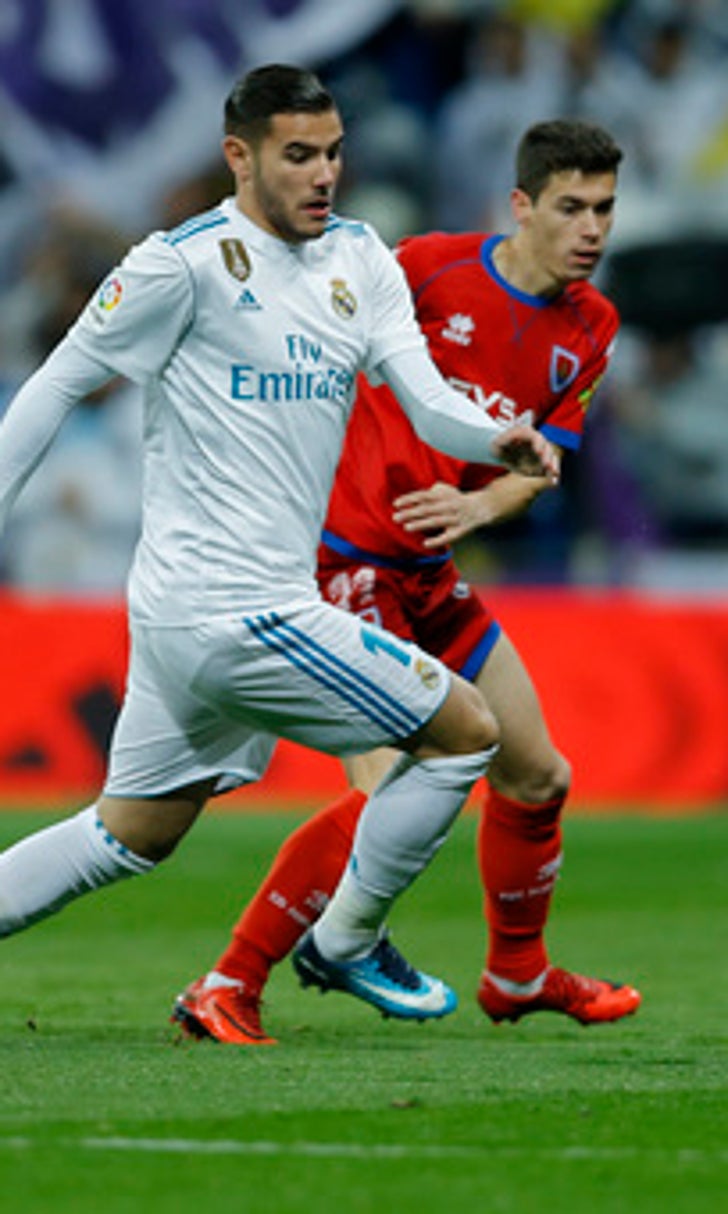 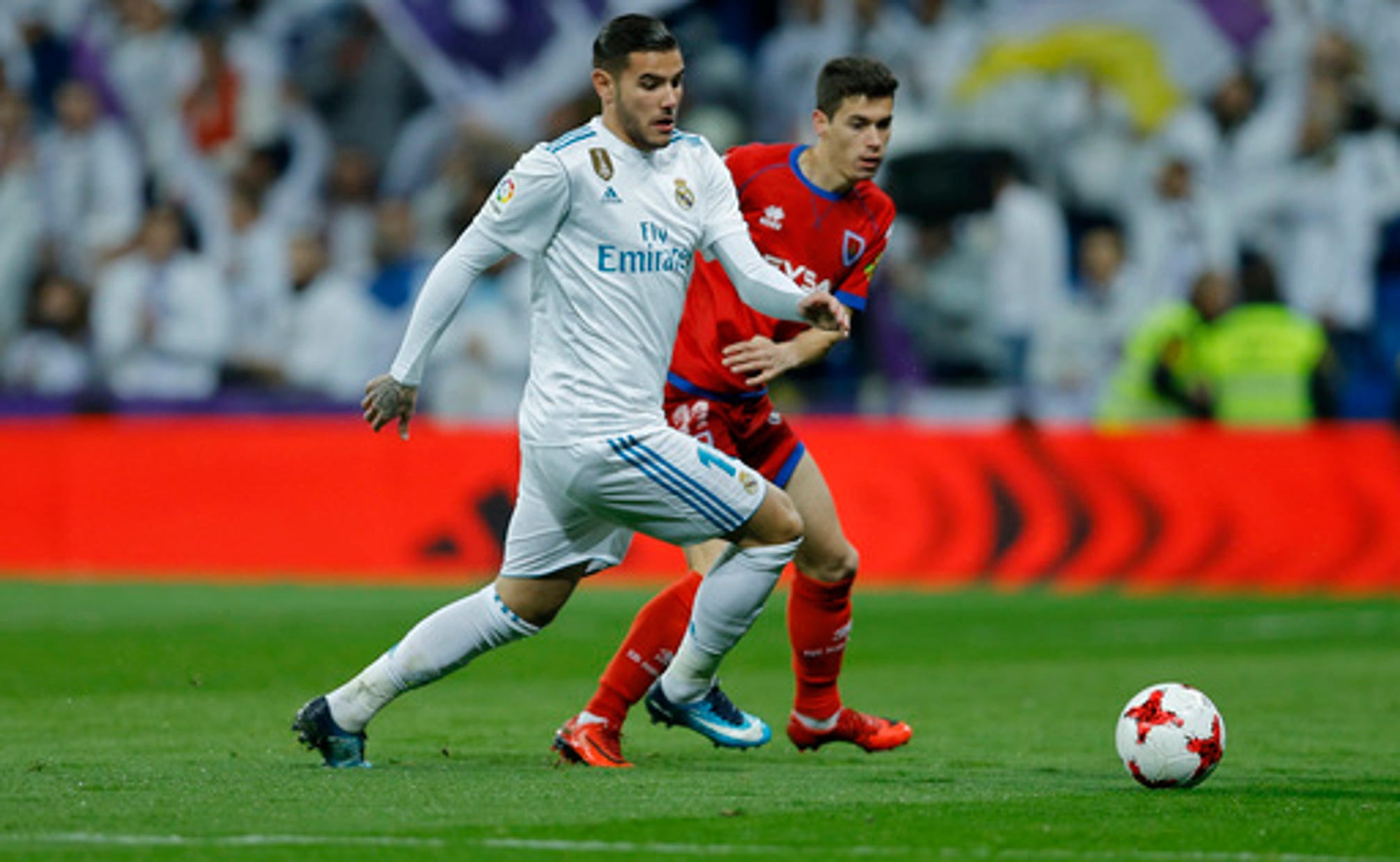 Madrid advances in Copa despite 2-2 draw against Numancia

MADRID (AP) Real Madrid reached the quarterfinals of the Copa del Rey on Wednesday but its struggles continued with a 2-2 draw against second-division team Numancia.

Madrid, playing with a second-string lineup, advanced 5-2 on aggregate thanks to its 3-0 win in the first leg last week, which marked the team's only win in its last four games.

Zinedine Zidane's side was coming off a 2-2 draw at Celta Vigo and a demoralizing 3-0 home loss to Barcelona in the Spanish league, a competition in which it trails the Catalan club by 16 points with a game in hand.

In front of fewer than 38,000 fans at the 81,000-capacity Santiago Bernabeu Stadium, Lucas Vazquez scored for Madrid in the 10th and 59th minutes, while Guillermo Fernandez got Numancia on the board in the 45th and 82nd.

Madrid struggled to create significant chances and was unable to prevent Numancia from threatening.

''We faced a team that gave all it had and played a good game,'' Zidane said. ''We need to win two or three games in a row to regain some of our confidence. We will keep working hard. We will not just give up.''

''We are happy with our performance,'' Fernandez said. ''It's not easy to earn a draw in this stadium. We are very satisfied.''

Cristiano Ronaldo was among the players rested by Zidane on Wednesday. Regular starters Casemiro and Isco entered the match in the second half.

Leganes reached the quarterfinals of the Copa del Rey for the first time in its 89-year history despite a 2-1 loss at Villarreal.

With the teams 2-2 on aggregate, Leganes advanced on away goals after winning the first leg 1-0.

Nabil El Zhar put the visitors ahead before halftime but Daniel Raba equalized for Villarreal early in the second half.

The hosts needed another goal to advance but couldn't get it despite creating several scoring chances throughout the match - with a great performance by Leganes goalkeeper Nereo Champagne.

It is the third straight season that Villarreal has been eliminated in the round of 16 of the Copa del Rey.

Leganes, founded in 1928, is playing only its second season in the first division of Spanish football.

Ermedin Demirovic opened the scoring early in the second half and Alfonso Pedraza sealed the victory in injury time at Mendizorroza Stadium.

In the previous round, Formentera had eliminated Athletic Bilbao, which has won the Copa del Rey 23 times.

Alaves is in the relegation zone in La Liga.