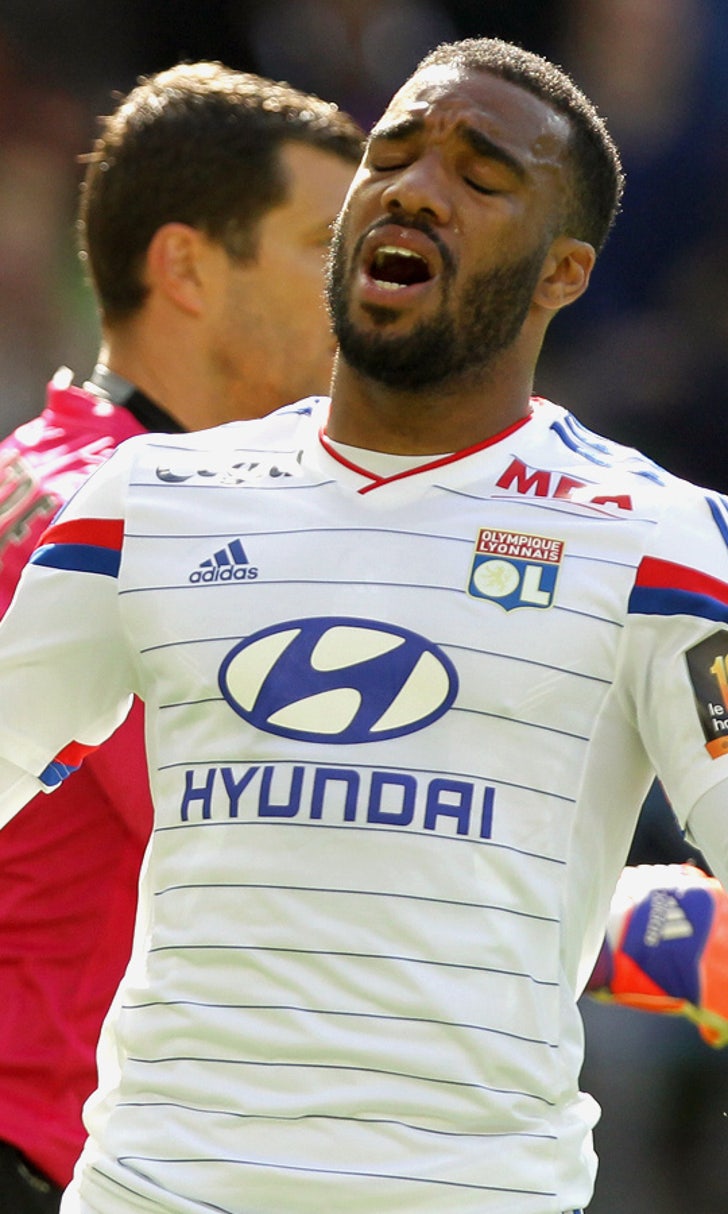 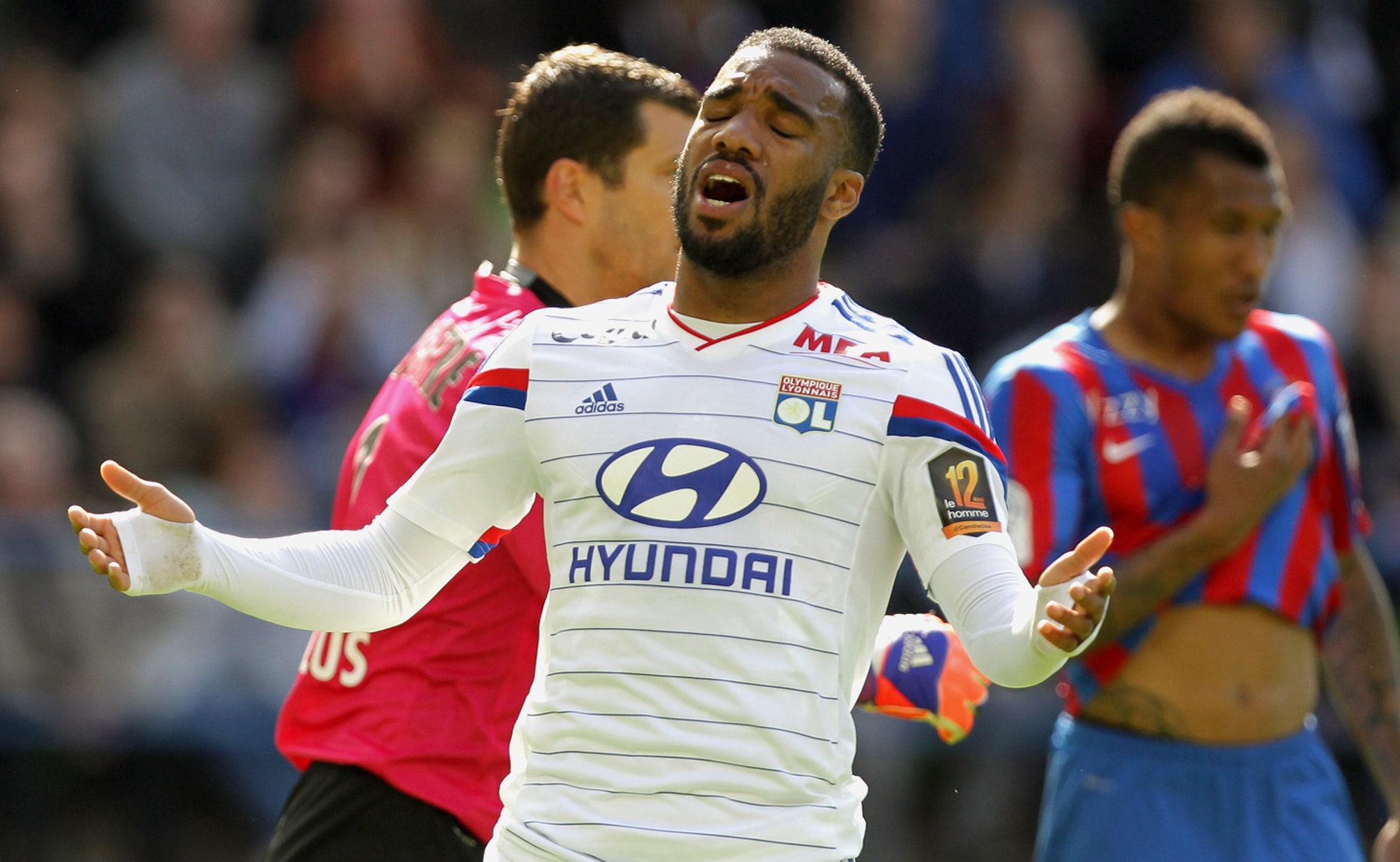 Lyon's Ligue 1 title hopes virtually over after defeat against Caen 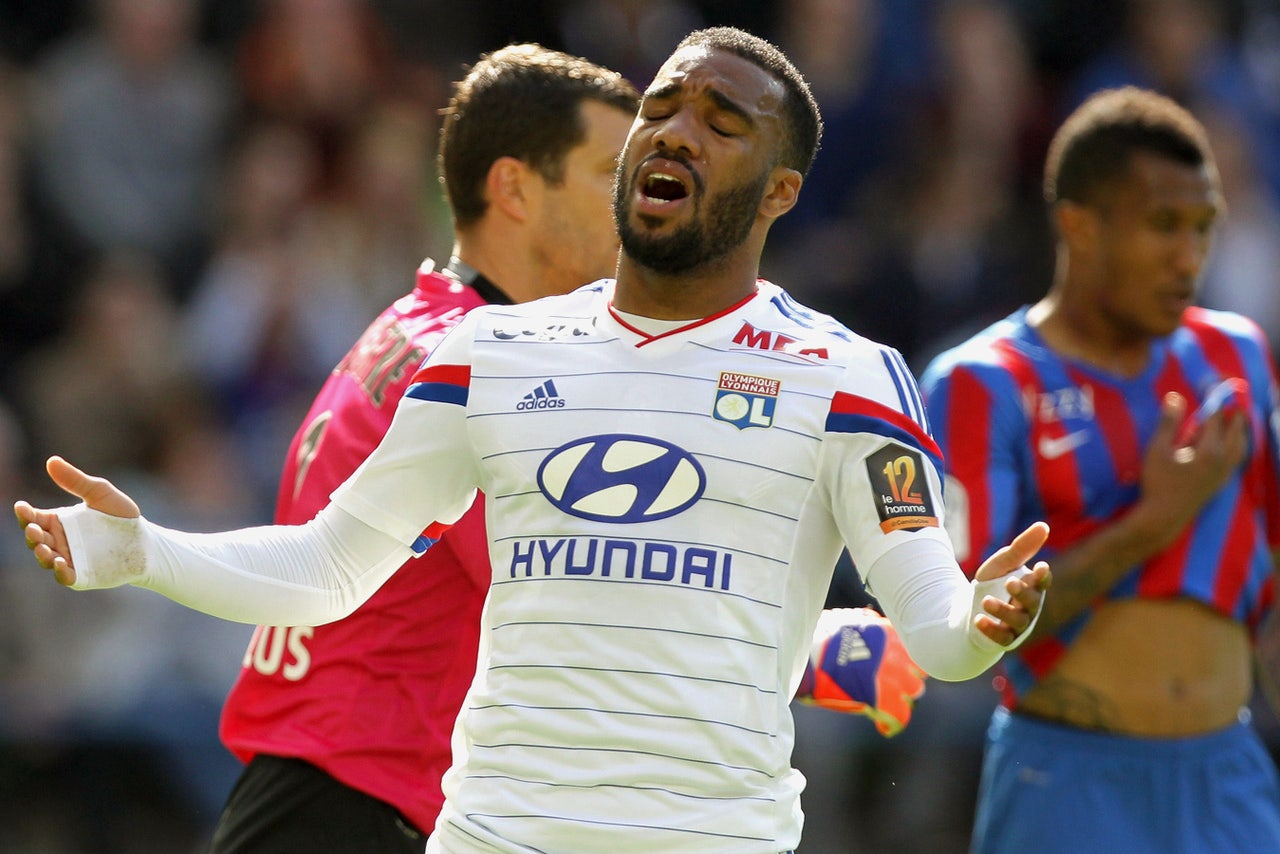 Lyon's hopes of winning the French league appeared over after losing 3-0 at Caen to be six points behind leader Paris Saint-Germain on Saturday with two rounds left.

Lyon's first defeat in six matches - and its heaviest since November - paves the way for PSG's third consecutive title.

PSG can wrap up the title next weekend if it manages a draw at Montpellier.

After thrashing Guingamp 6-0 on Friday, PSG also has a superior goal difference of 45 versus 38 for Lyon.

Second-place Lyon, which failed to secure automatic qualification for Champions League football next season, crumbled under pressure, and conceded two goals in three minutes before halftime.

''We did not deserve anything today,'' Lyon midfielder Steed Malbranque said. ''They were stronger in every challenge. The fight for the title is over, now we need to hang on to our second place.''

Third-place Monaco can move within three points of Lyon with a win at Marseille on Sunday.

Lyon was made to pay for its defensive inadequacies near halftime when Nicolas Benezet gave Caen the lead with a curled cross that surprised goalkeeper Anthony Lopes between his legs.

Benezet was decisive again three minutes later, slotting home inside the near post after slaloming through the defense.

Sloan Privat sealed the hosts' win on the break, five minutes from time.

Without the suspended Christophe Jallet and the injured Clinton Njie, Lyon failed to develop its trademark attacking football. Its rare chances were thwarted by Caen goalkeeper Remy Vercoutre, who put in an outstanding performance against Lyon, where he spent 12 years until leaving in the last offseason.

''Lyon is the club of my heart, but we needed a strong performance in the fight against relegation,'' Vercoutre said

Caen, which was bottom of the table at the end of last year, moved into 13th place, five points away from the bottom three.

Metz lost its fight against relegation, joining last-place Lens in the second division after a 4-0 home loss to Lorient, and Toulouse moved away from the danger zone with a 3-2 victory against Lille. The hosts came back twice from behind before Martin Braithwaite scored the winner seven minutes from the end.

Benjamin Moukandjo's goal in the 86th minute gave struggling Reims a crucial 3-2 win at Evian, leaving the hosts in 18th place and four points from safety, while sixth-place Bordeaux beat Nantes 2-1 as the club bid farewell to its Chaban-Delmas Stadium before moving to a new ground next season.