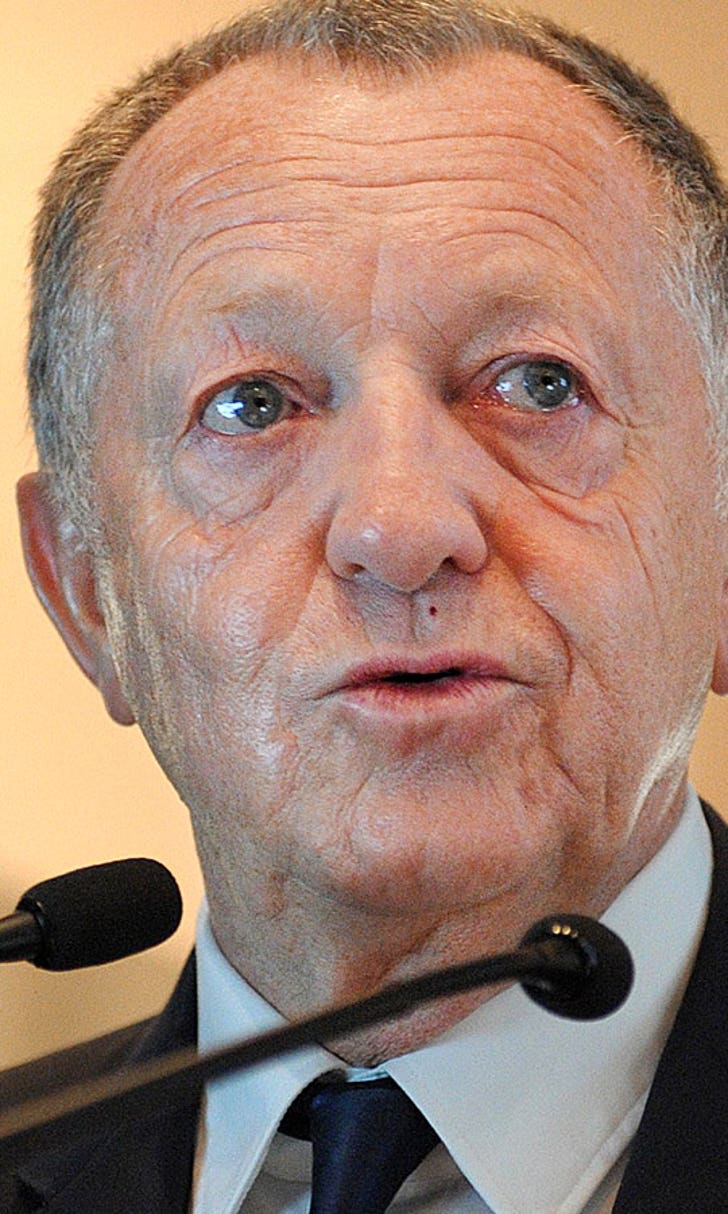 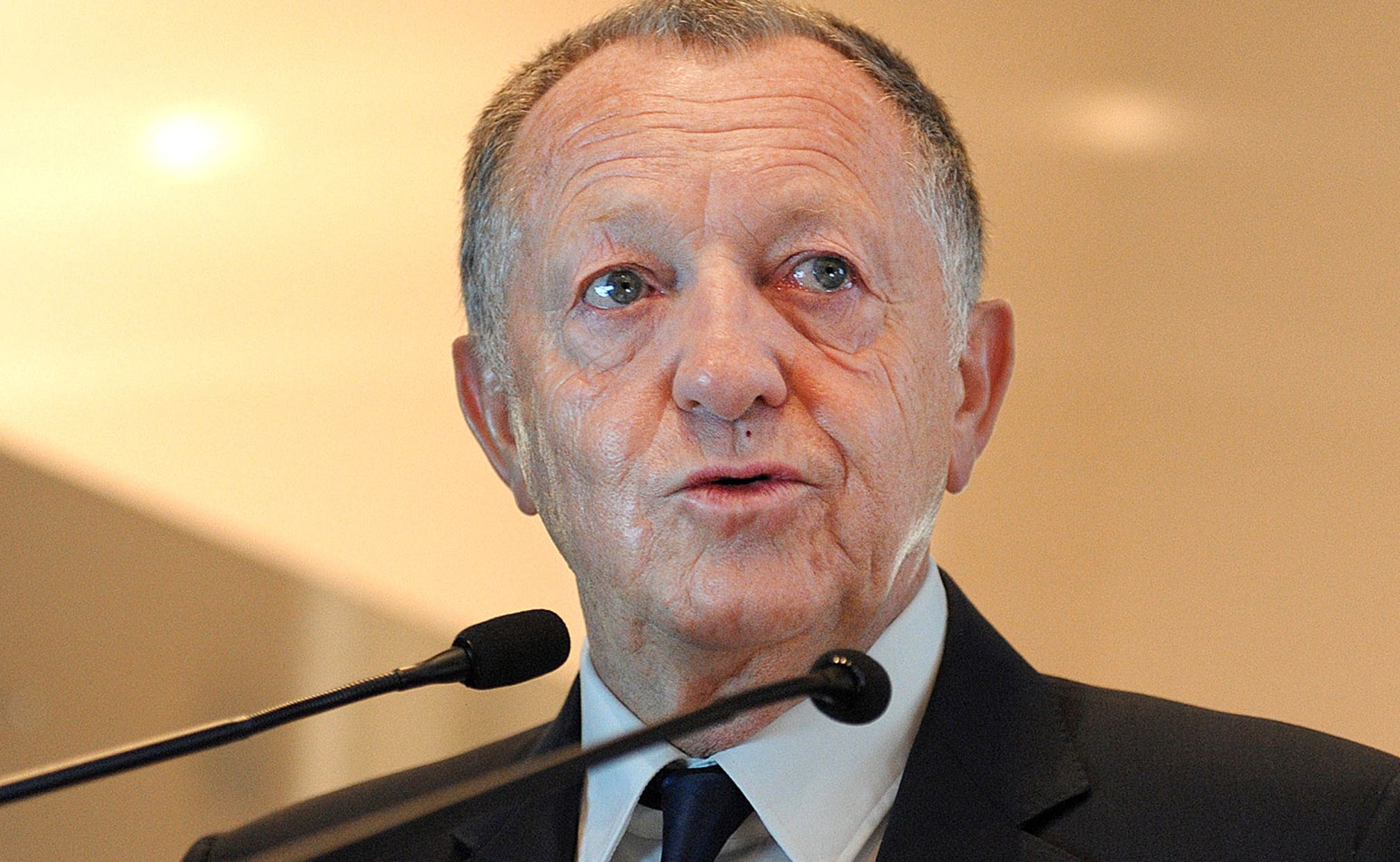 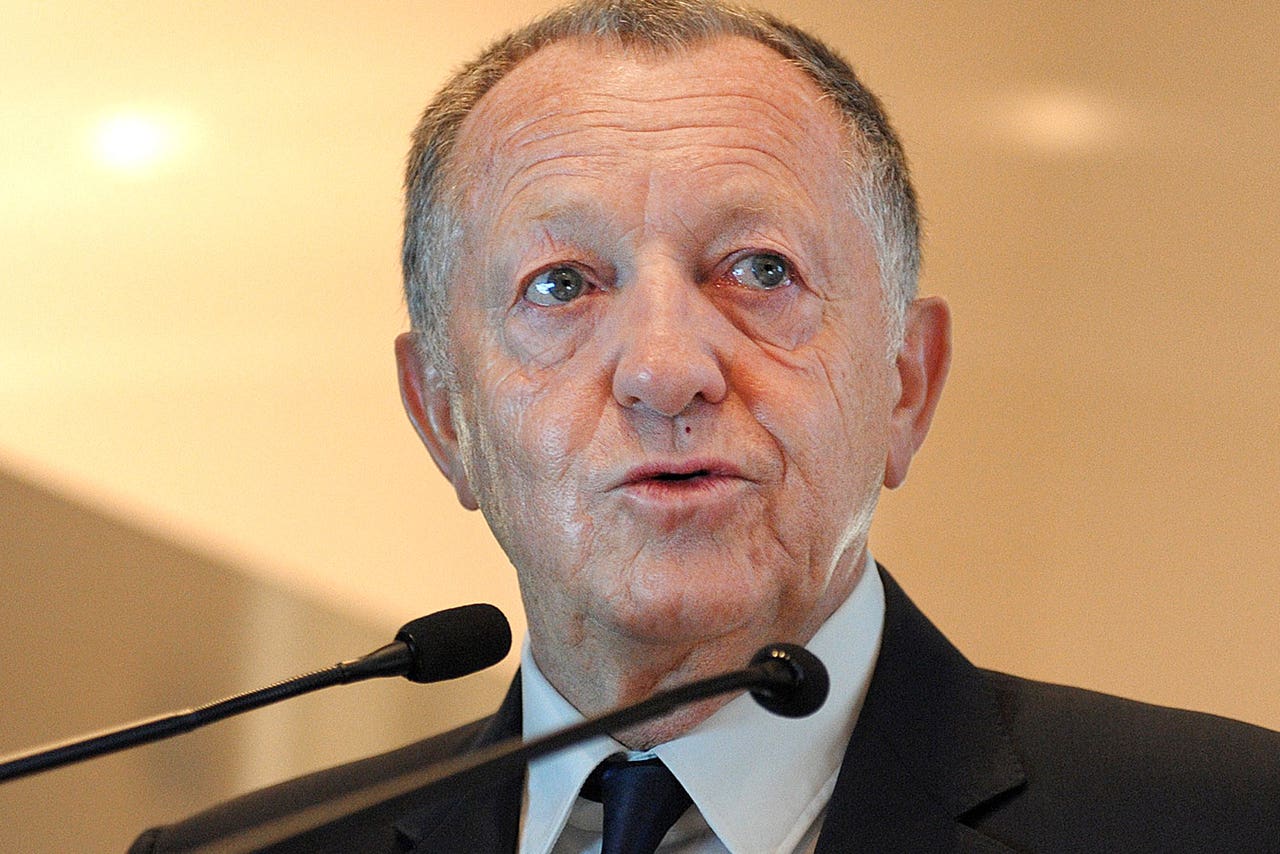 PARIS -- Lyon president Jean-Michel Aulas has been suspended from all official duties for two matches by the French federation's ethics committee for criticizing referees on social media.

Aulas often takes to Twitter to express his views on various aspects of the game or to play mind games with his rivals.

He came under fire after labelling Clement Turpin's refereeing as ''appalling'' following Lyon's 1-1 draw with Paris Saint-Germain earlier this season.