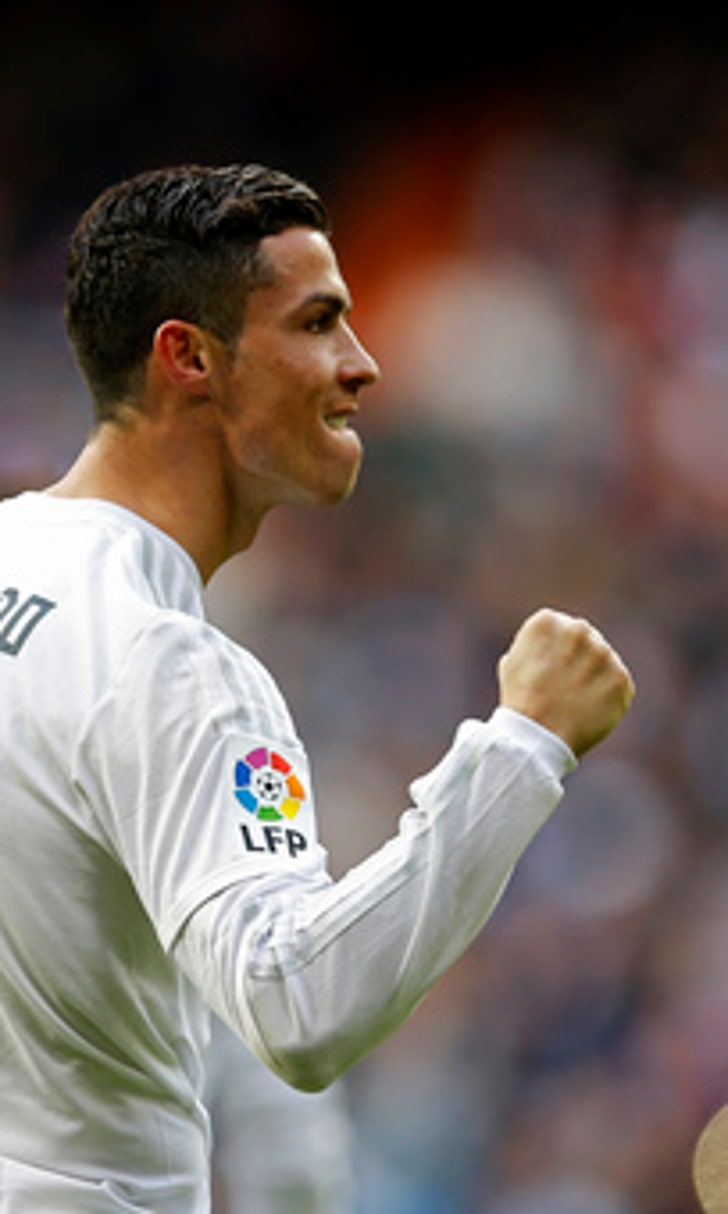 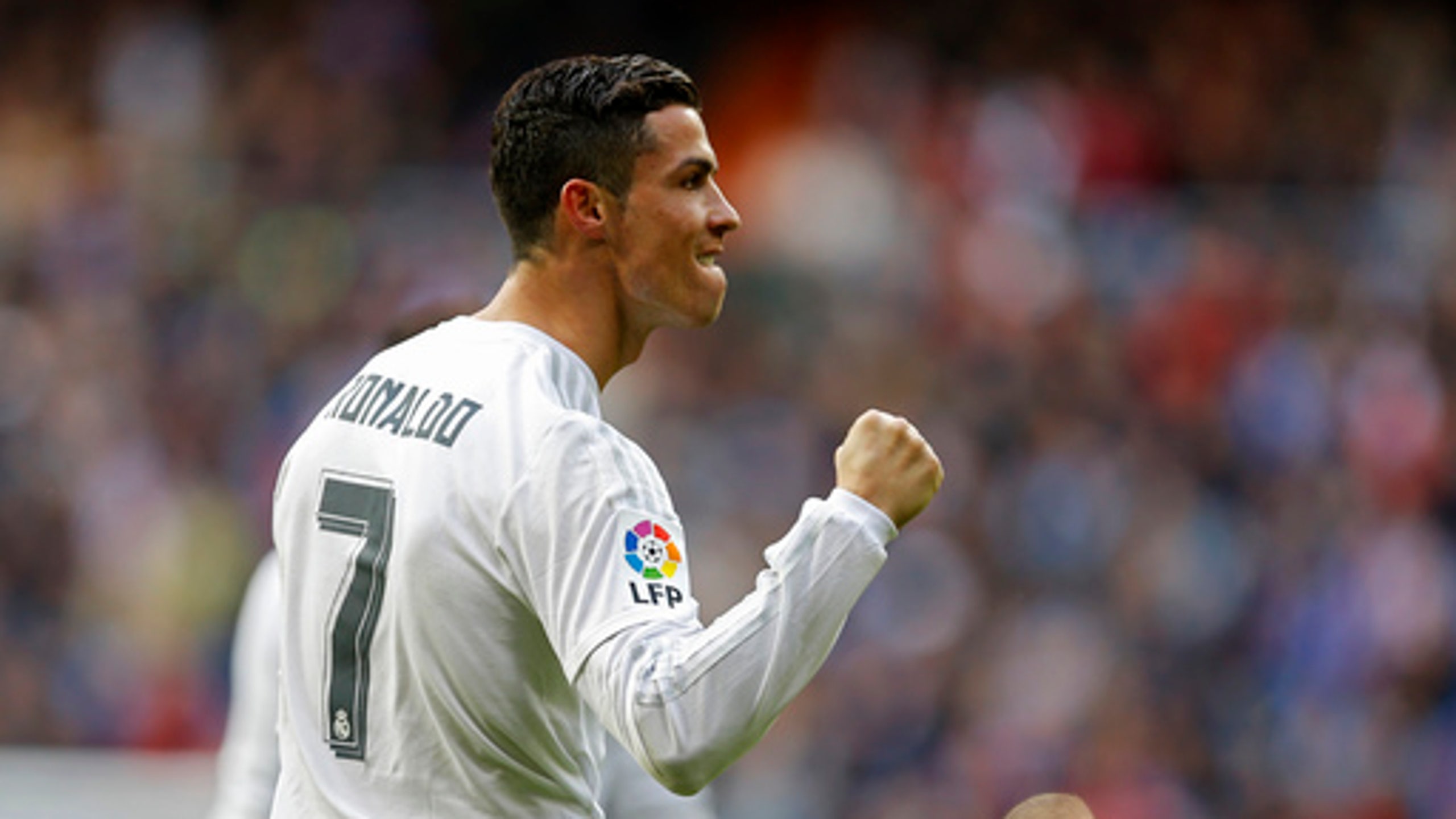 'Luckiest man in the world' moves next door to Ronaldo 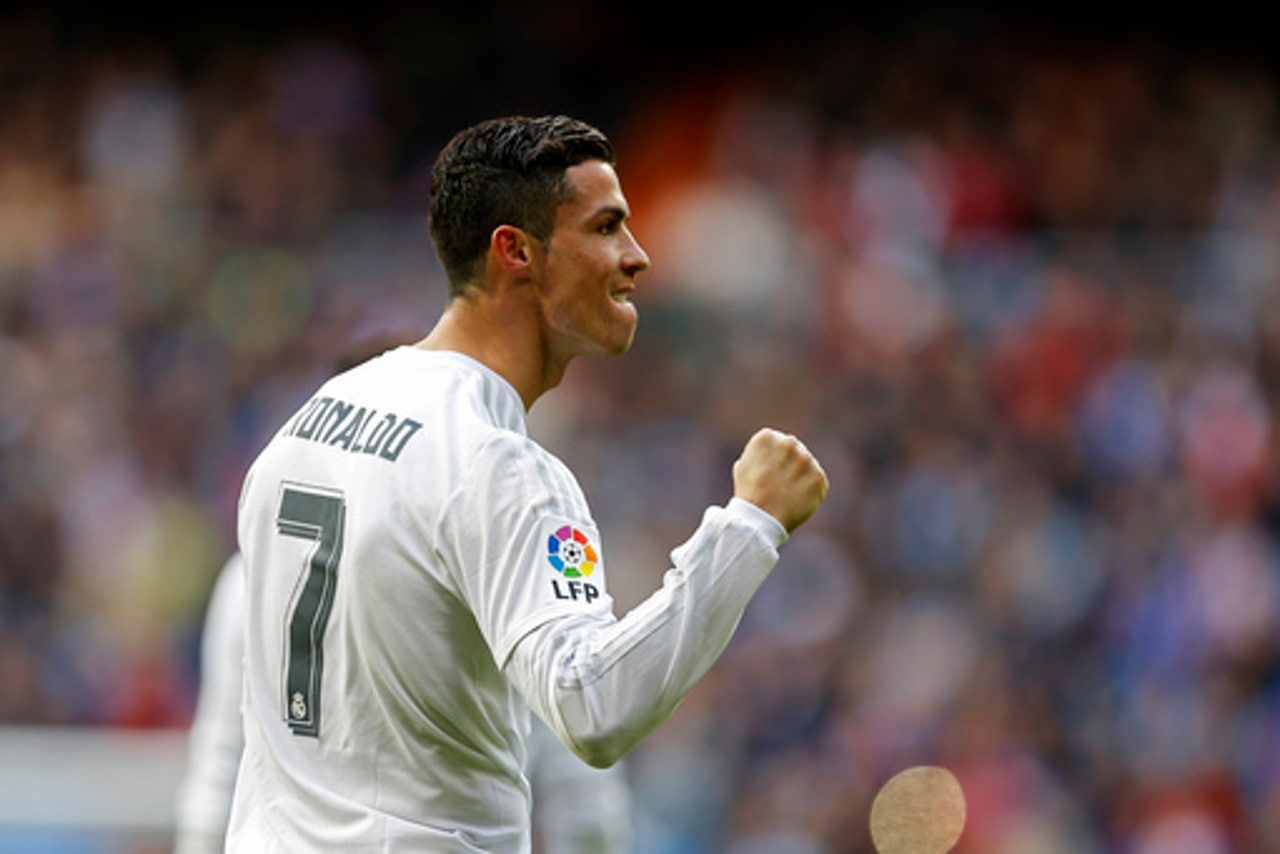 Real Madrid star Cristiano Ronaldo is now neighbors with the "luckiest man in the world," according to Spanish newspaper El Mundo.

Born in Zhejiang, China, the mystery man has been dubbed 'Javi' by the local press after wanting his identity to remain anonymous.

Javi has won the lottery not just once, but twice! The first time he claimed a jackpot was in 2013 when he won a measly 1.8 million euros ($1.9 million) in the Spanish lotto, La Primitiva.

But his luck got even better only eight months later as he grabbed a winning ticket in the EuroMillions (yes, EuroMillions!) entitling him to a whopping 137 million euros ($151 million).

Before rubbing shoulders in the street with Ronaldo, Javi was working as a kitchen assistant in a restaurant.

No word on whether he's Team Messi or Team Ronaldo.