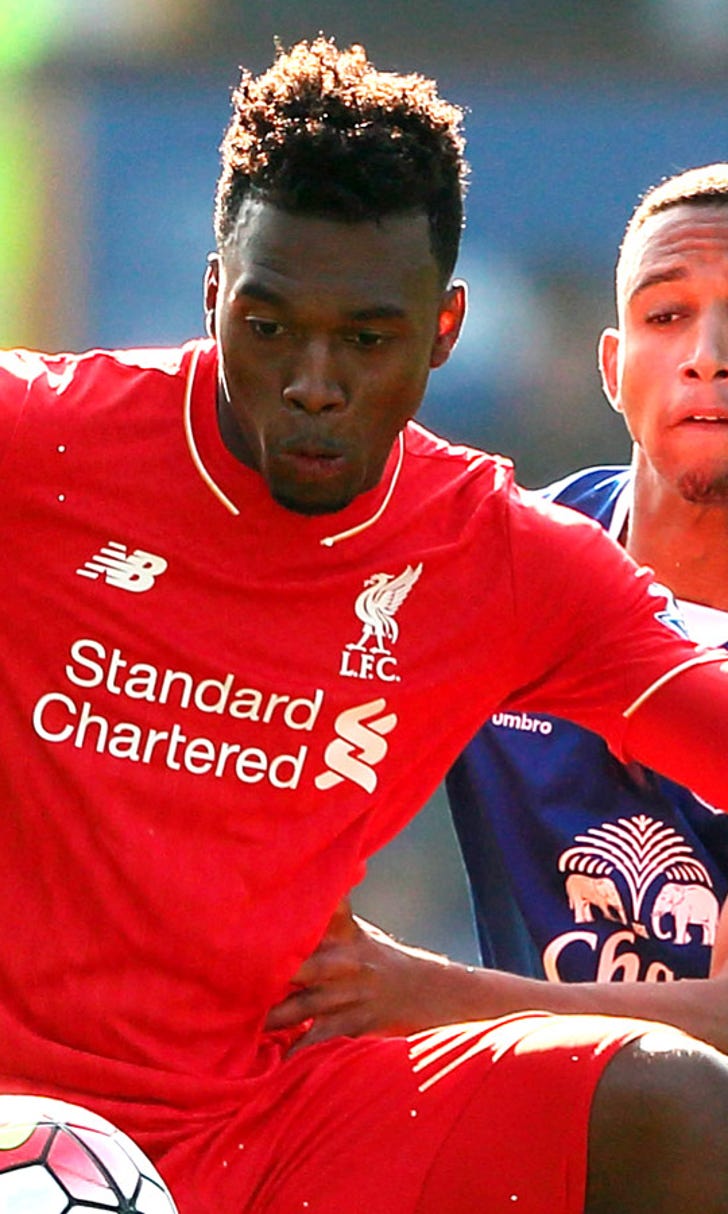 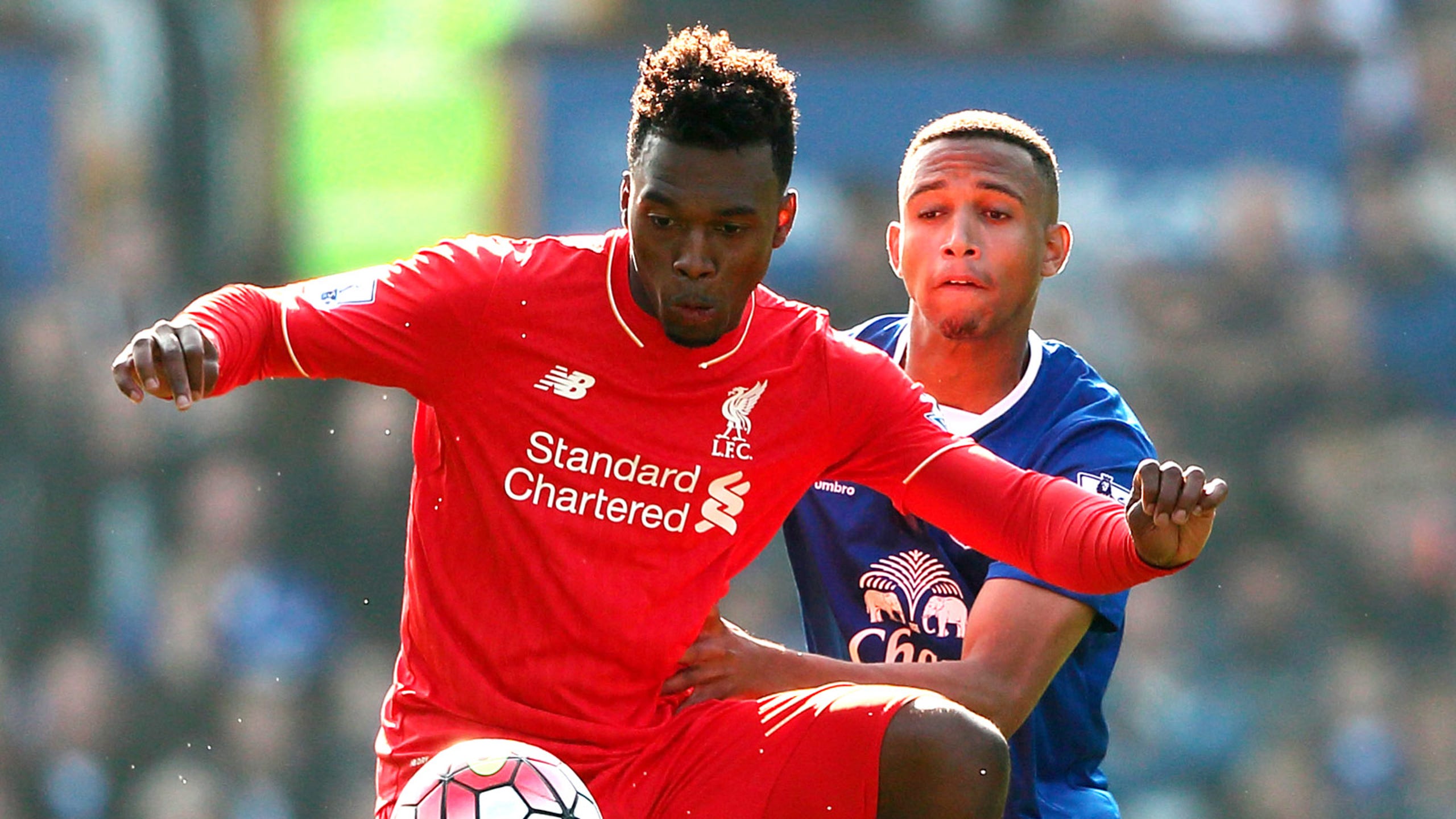 Jurgen Klopp wants to take the focus off Daniel Sturridge as he bids to recover from his latest injury setback.

The striker's time at Liverpool has been blighted by injuries and what appeared to be a minor knock to his knee in training will keep Sturridge out again when the Reds take on Bournemouth in the Capital One Cup.

The clash which will go ahead as planned on Wednesday after Anfield was cleared following an evacuation on Tuesday.

The club reported a man had gone missing from a tour group that was visiting Anfield, which led to a police operation at the stadium from mid-afternoon until late evening. But after a search, both Merseyside Police and the football club said they were confident the stadium was secure.

Klopp understands the focus on Sturridge's fitness given his history and his importance to the Reds but he remains confident the problem is not serious.

He said: "I'm not sure I saw the one-on-one with Jordon Ibe in training but it's a knock. Now there's a little bit of fluid inside.

"He can walk, he can swim, but that's not enough for playing football. There's not too much fluid so that's why we can say it's not serious. We don't have to think about surgeries or things like this but he needs time.

"I know about his history with injuries of course. I have no experience with things with him, that's another thing I have to learn and to see but, if he can train, he can play.

"And until then we don't have to talk about it."

While Sturridge sits out Wednesday's match, Christian Benteke and Roberto Firmino are both in contention to start at Anfield.

The pair have recovered from their own injury problems and both came off the bench in Liverpool's 1-1 draw against Southampton on Sunday, with Benteke scoring the Reds' goal.

Firmino cost Liverpool £29million ($44.3m) when he joined the club from Hoffenheim in the summer but the 24-year-old is still searching for his first goal.

The back injury he suffered in the Capital One Cup last month has not helped but Klopp knows just what Firmino is capable of having seen the Brazilian star in the Bundesliga last season.

"One year ago he was for a few months for sure the best player in the Bundesliga," said the former Borussia Dortmund boss.

"From the first day on everybody could see he can be a very, very good player. When I heard Liverpool took him I thought, 'good choice'.

"He was injured but when he came in you could see he's strong, he's fast in a good football way. He's an important player for us and I hope he can play."