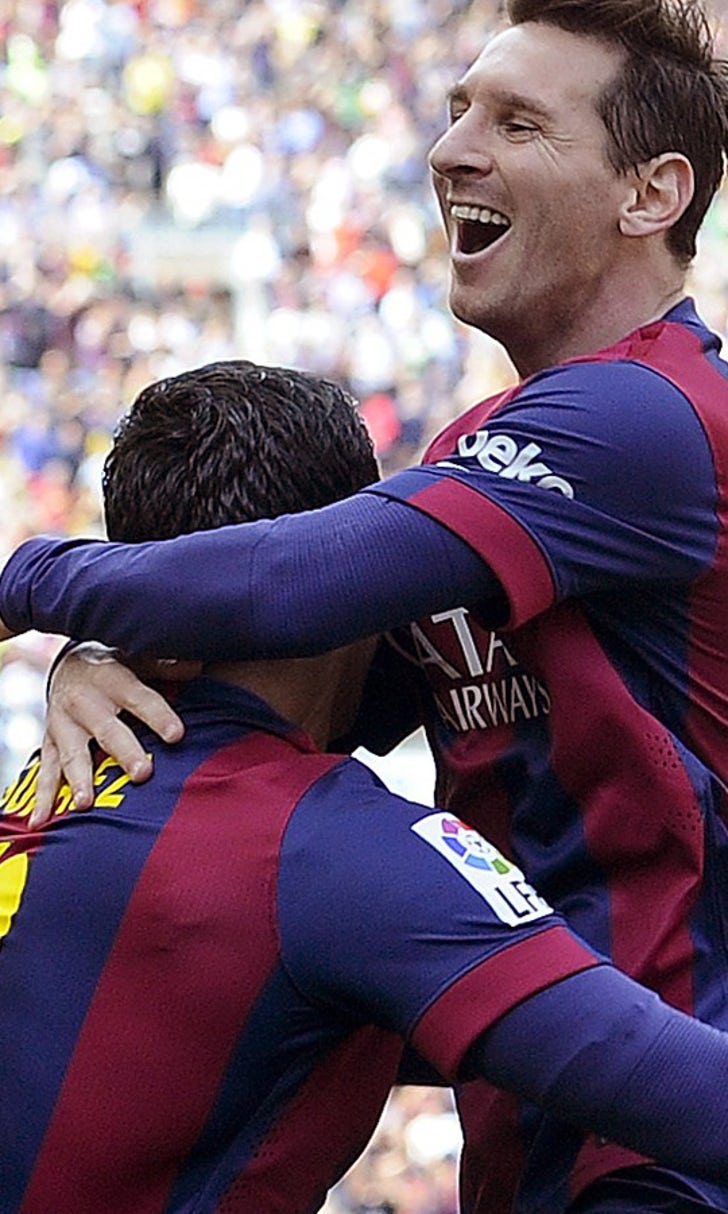 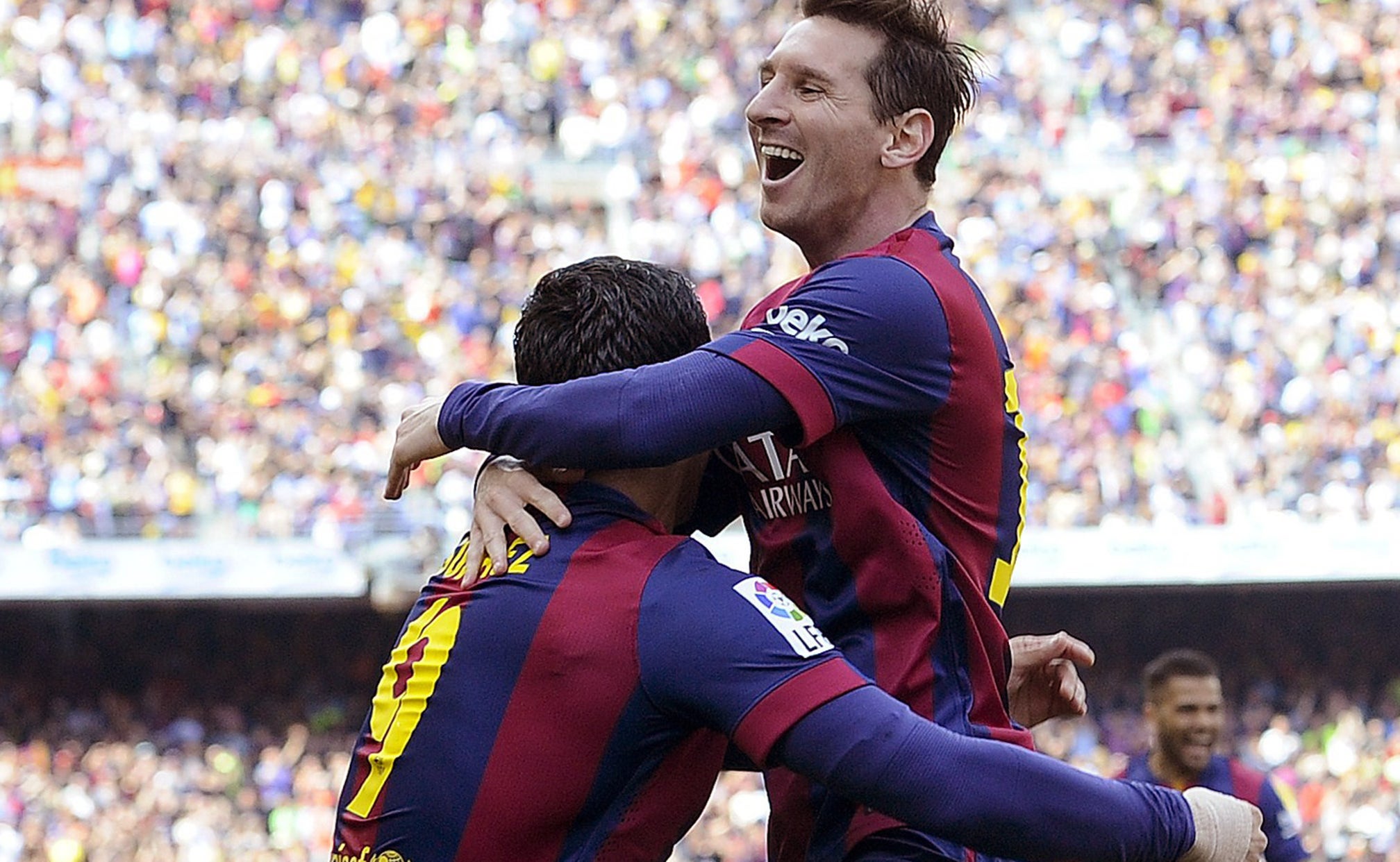 In front of a sold-out crowd at the Camp Nou, Lionel Messi assisted Luis SuÃ¡rez on the opening goal vs Valencia, then netted his 400th goal as a Barcelona player to seal a 2-0 victory on Saturday. Here's how Messi reached his milestone:

For those keeping track, Messi now has 277 domestic league goals, 42 domestic cup strikes, and a staggering 81 goals in Europe. This is an astounding feat to say the least.

We can only wonder what the Argentine maestro will do next.