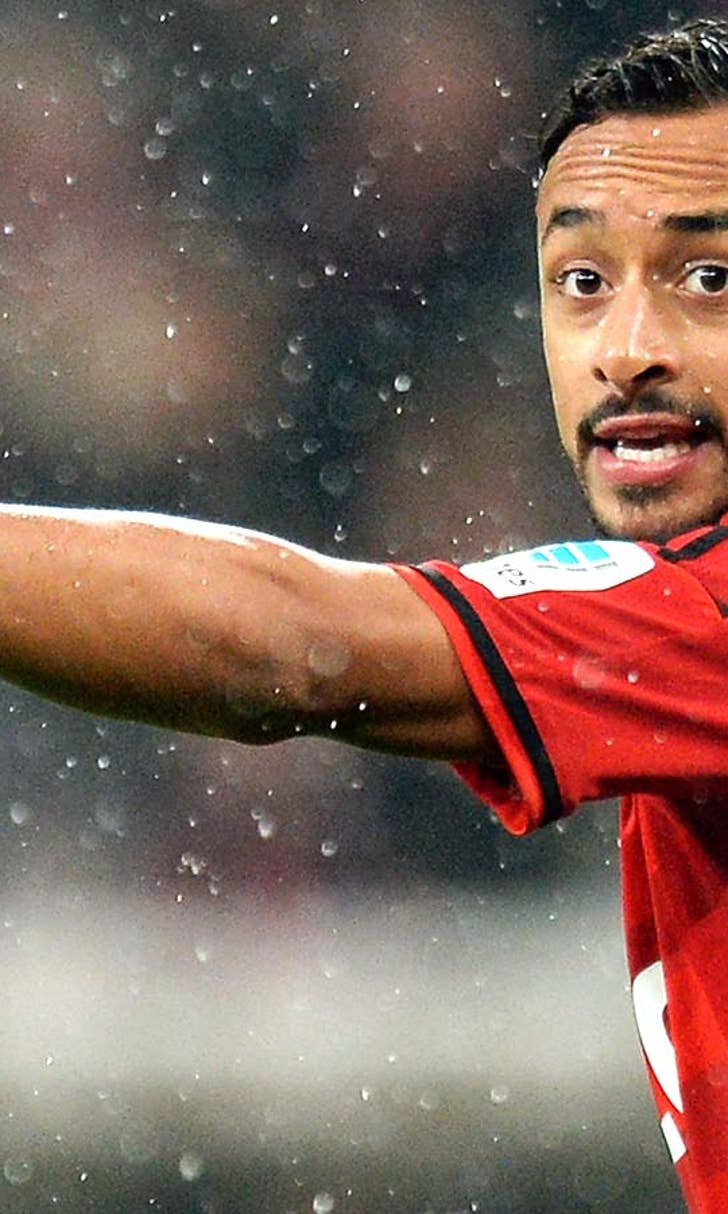 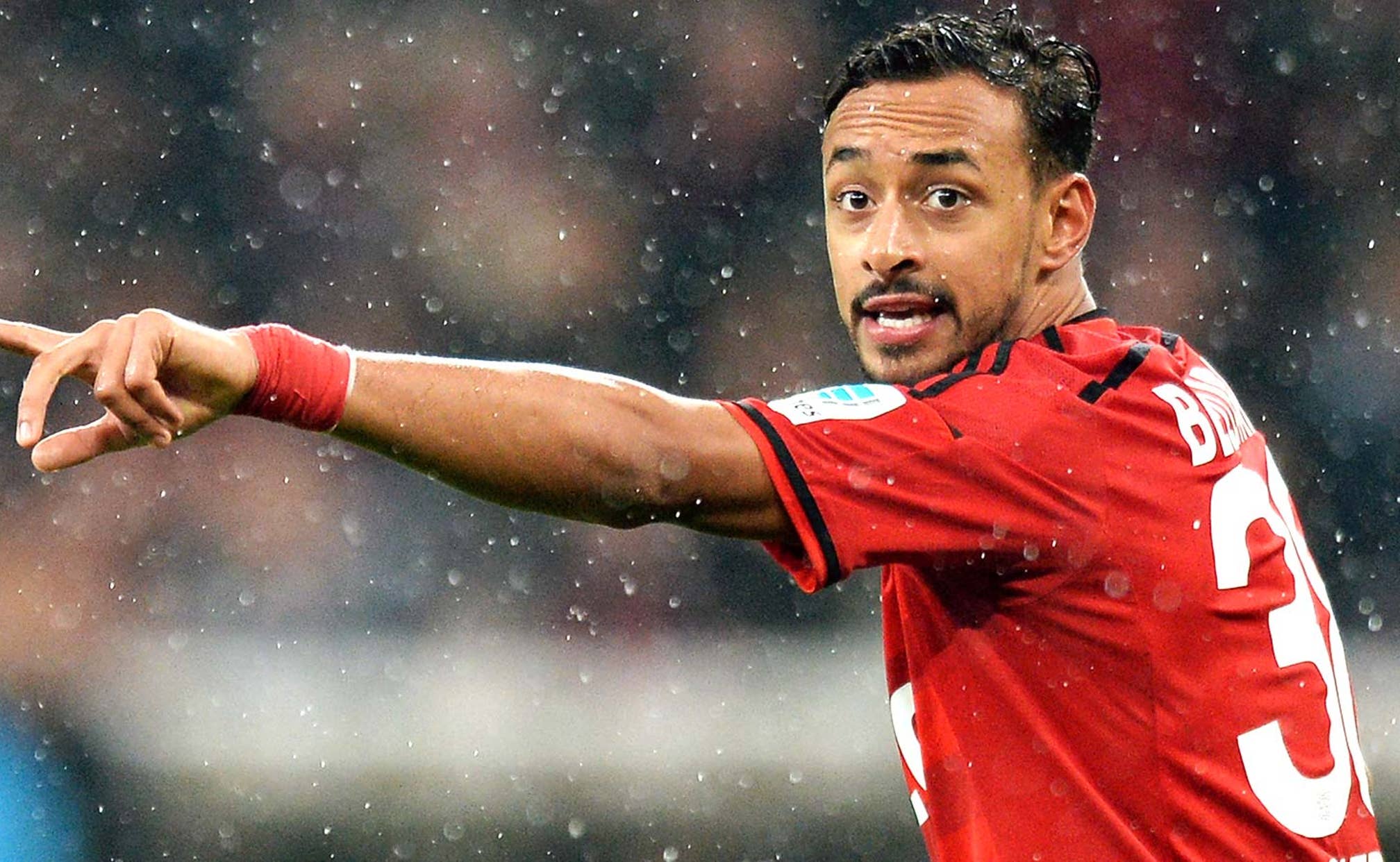 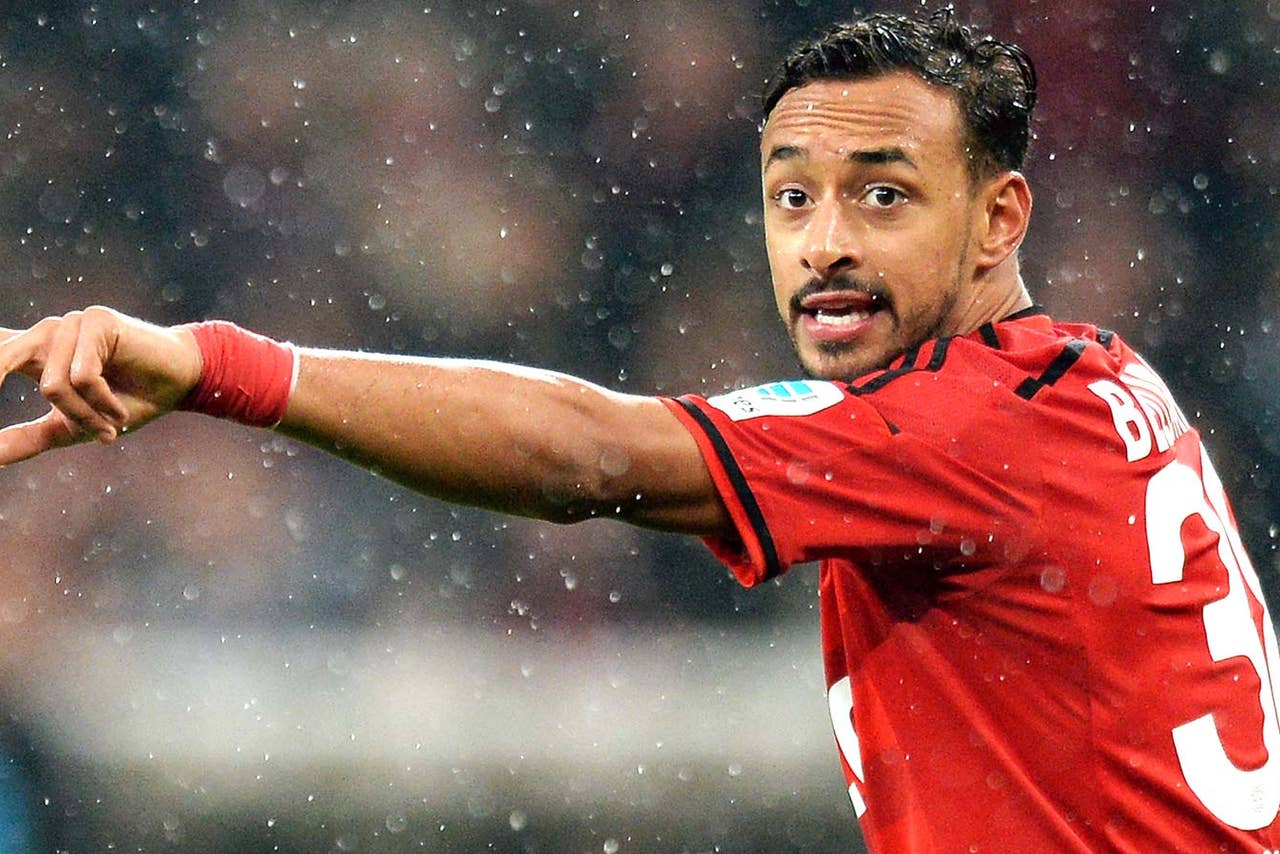 Bayer Leverkusen forward Karim Bellarabi has been called up for the first time by Germany after being named in Joachim Low's 20-man squad for their upcoming Euro 2016 qualifying double-header.

As well as the 24-year-old, Low has also brought back in Borussia Dortmund defender Mats Hummels after injury and recalled Borussia Monchengladbach striker Max Kruse for the matches against Poland and the Republic of Ireland.

There are a number of senior players who will be missing from the qualifiers, though, with Bastian Schweinsteiger, Sami Khedira, Marco Reus and Mario Gomez all unavailable.

Bellarabi, who has scored three times for Leverkusen this season after spending the last campaign on loan at Eintracht Braunschweig, said of his call-up on www.dfb.de: "This is a very great honour for me and a dream come true."

Germany started their qualifying campaign with a 2-1 home win over Scotland and this summer's World Cup winners will be hopeful of adding two more victories when they face Poland in Warsaw on October 11 and Ireland in Gelsenkirchen three days later.

Low, who will be able to call on 16 of his title-winning squad from Brazil, is taking nothing granted, though, saying: "We must be aware that, even for the world champions, qualifying for the European Championships is not automatic.

"I'm absolutely convinced about the quality of my players and my team, I have great confidence in each individual.

"In the games against Poland and Ireland we have the opportunity to get ahead of the competition - these two contests are therefore extremely important for us going forward and we want to use this opportunity."

He added of Bellarabi: "Karim Bellarabi has had some outstanding performances for his club, he deserves this opportunity. He is incredibly strong in one-on-one situations and an excellent alternative in our attack."