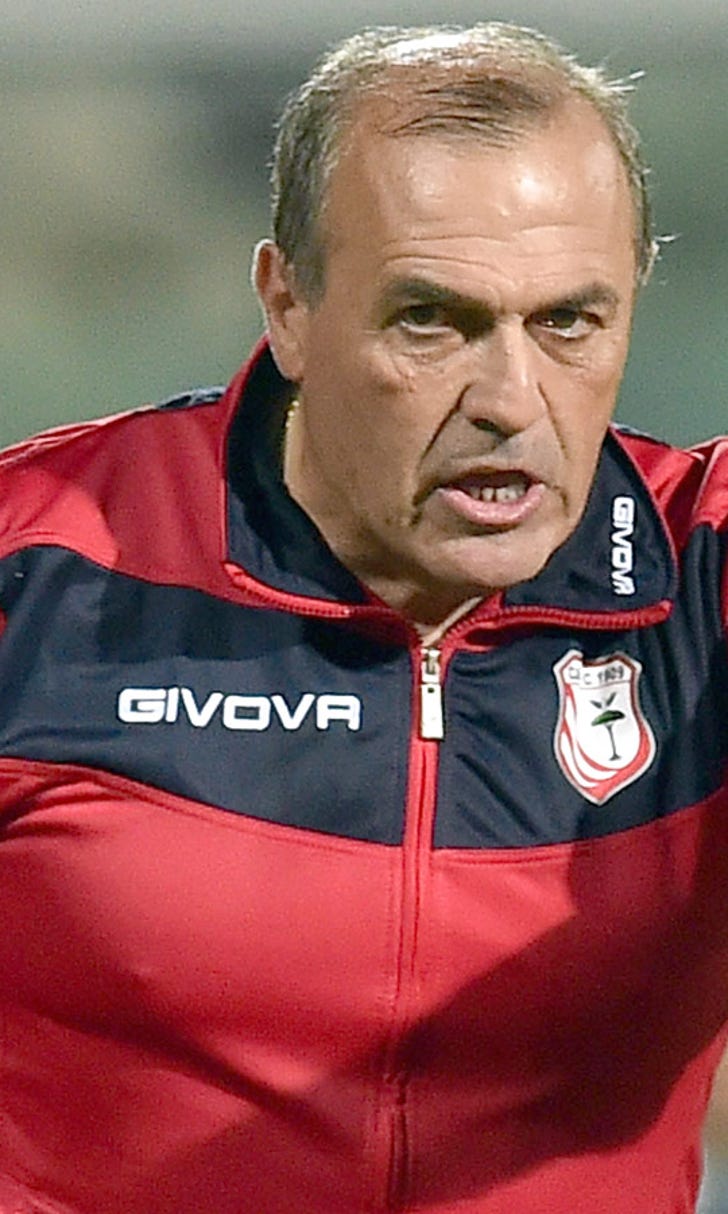 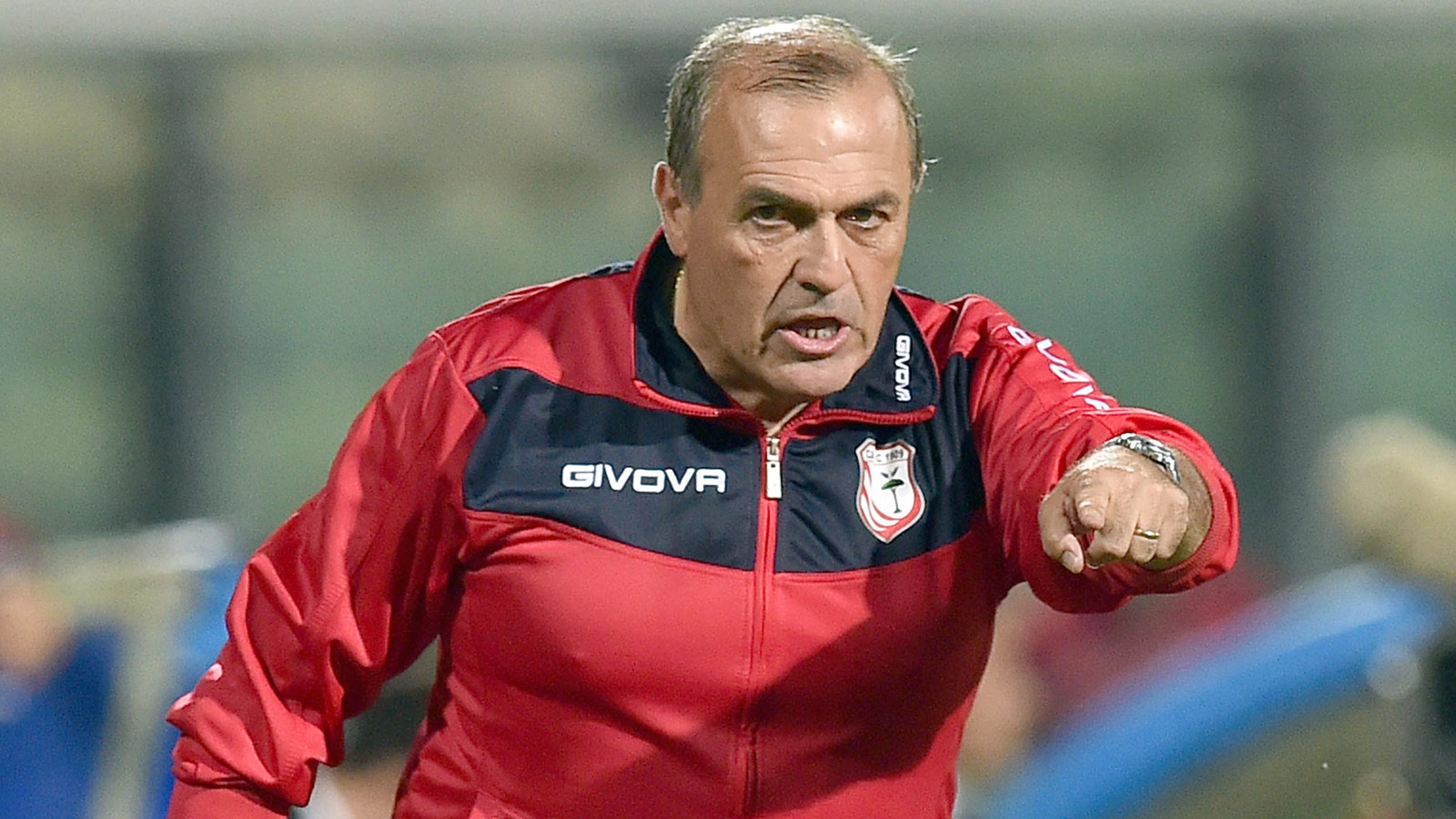 Last-place Serie A club Carpi puts Castori back in charge 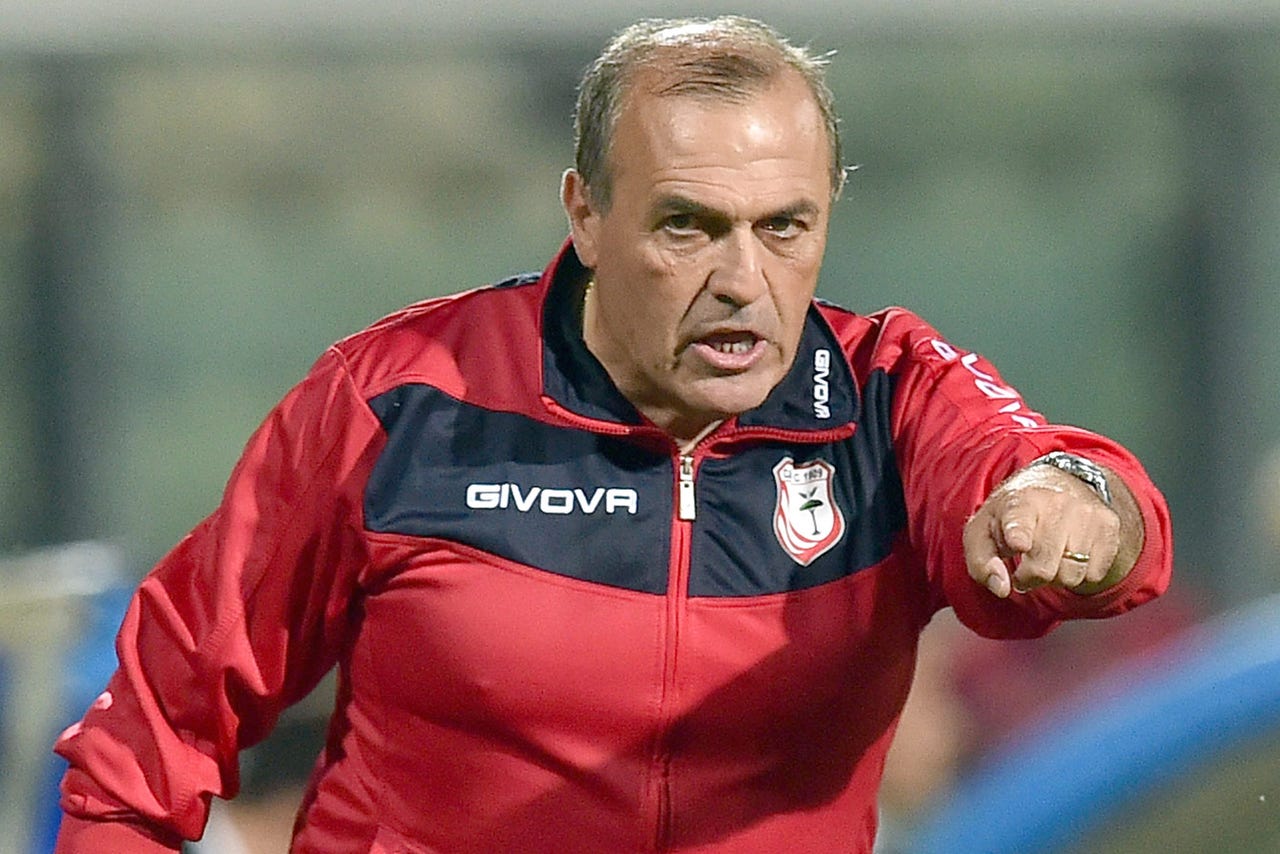 Carpi has restored Fabrizio Castori as head coach a month after sacking him.

The Serie A club announced Tuesday that Giuseppe Sannino had been fired with the team bottom of the league after one win from its opening 11 league matches.

Castori was fired at the end of September, with Carpi having gained two points after the first six matches.

Carpi has conceded a league-worst 23 goals and was held to a goalless draw against fellow struggler Hellas Verona on Sunday.

Castori led Carpi to the Serie B title last season, earning promotion to the top division for the first time in the club's 106-year history.

It's the third coaching change in Serie A this season, after Roberto Donadoni replaced Delio Rossi at Bologna last week.