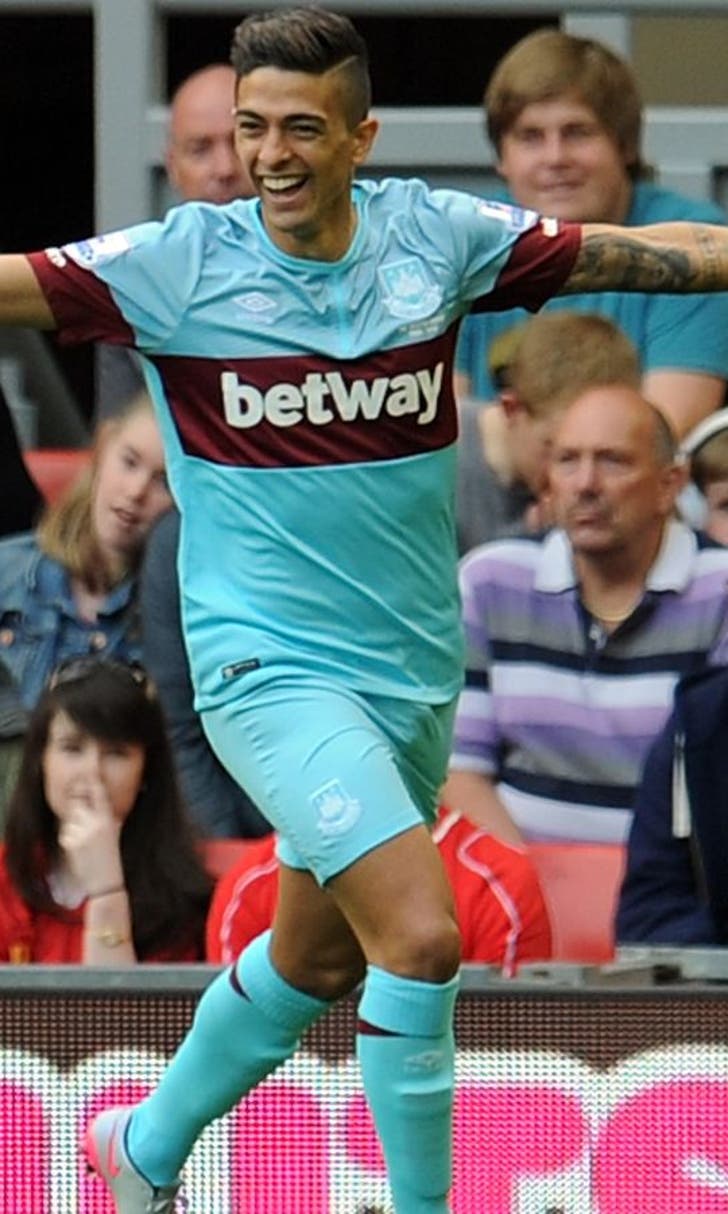 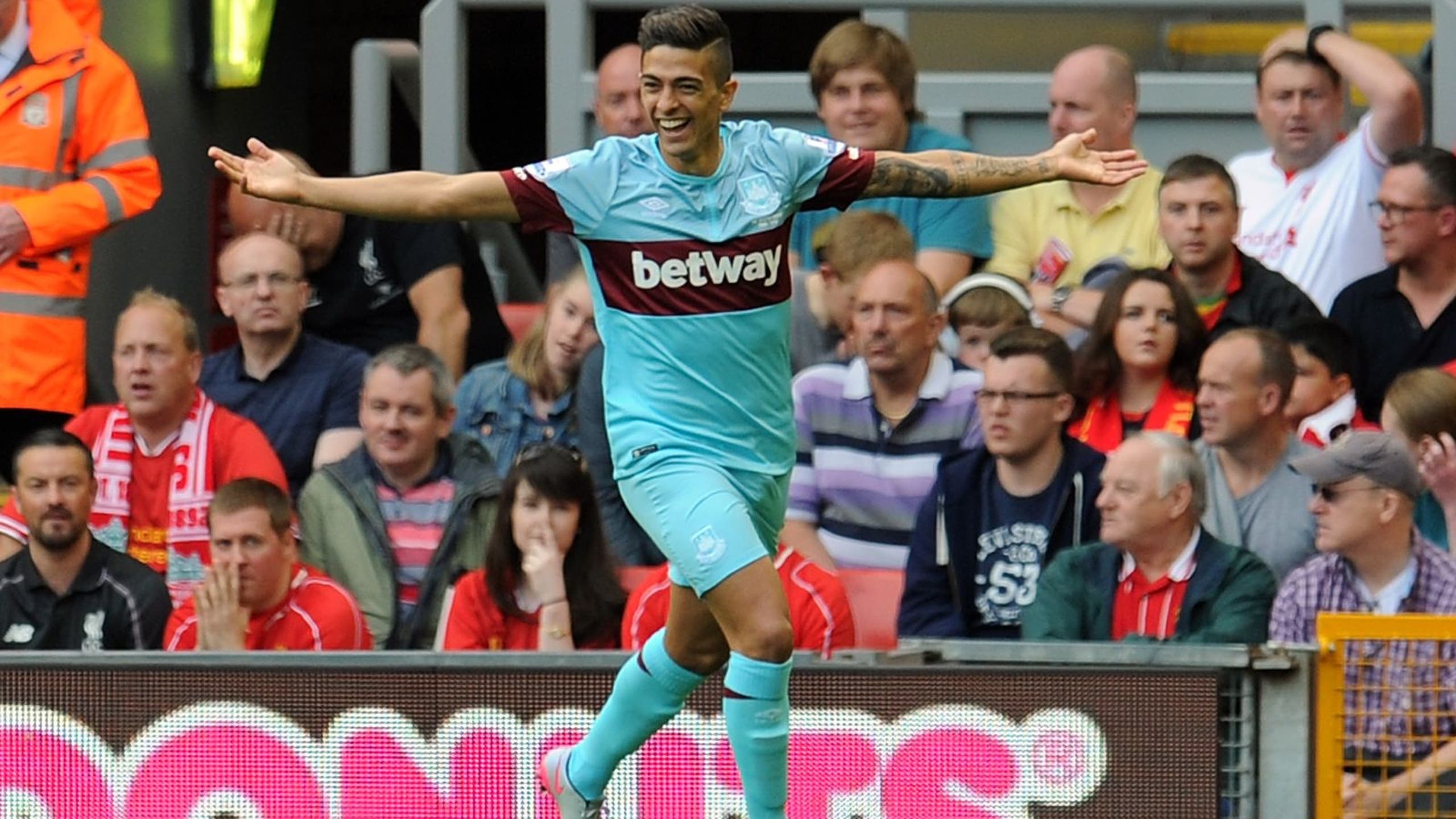 Lanzini to sign for West Ham on permanent 4-year deal 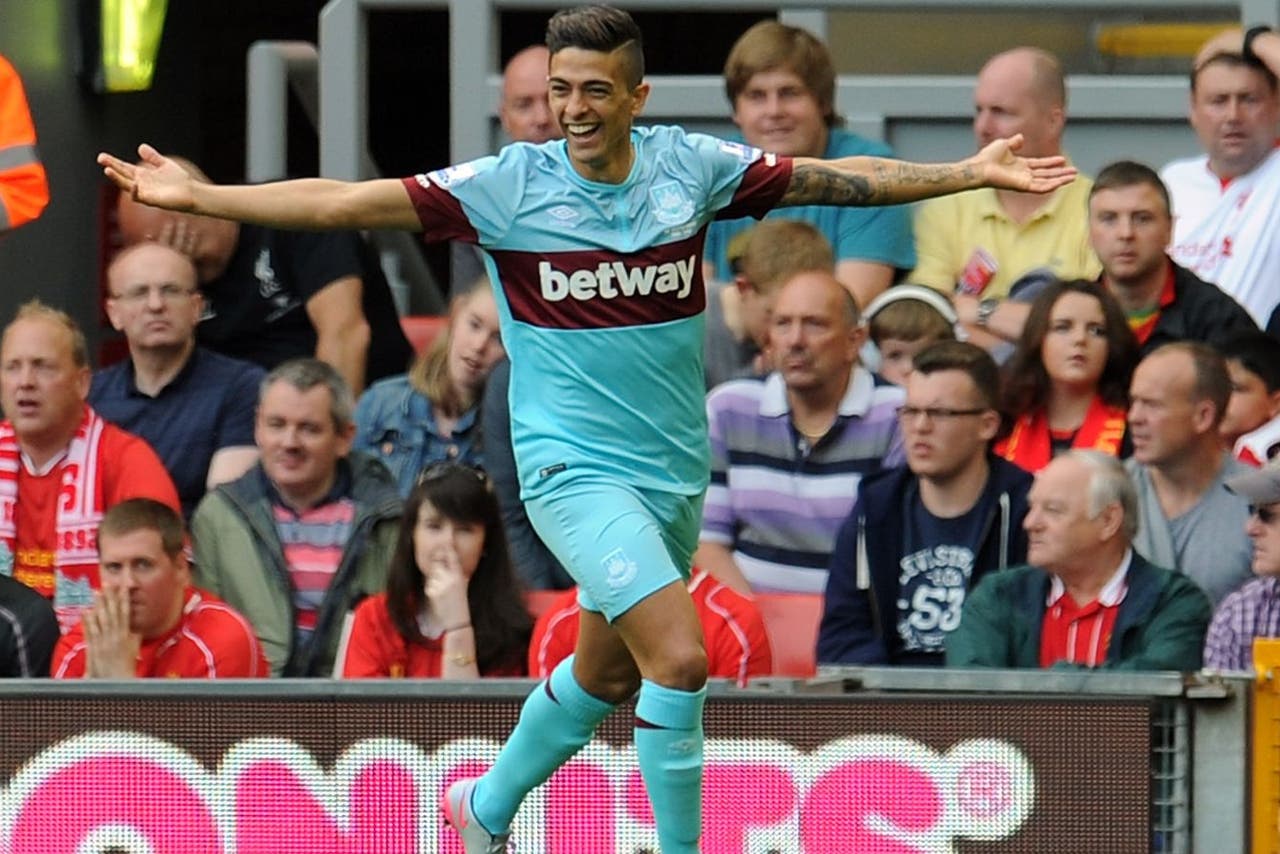 West Ham have agreed a permanent deal to sign Manuel Lanzini from Al Jazira, according to co-chairman David Sullivan.

The 23-year-old Argentine attacker, who has been superb since signing on a season-long loan from the UAE club, will complete the deal when the transfer window reopens this summer.

Speaking about the possibility of qualifying for the Champions League this season, Hammers co-chairman David Sullivan told the Daily Mail: "I know it's worth about 12m euros (£9.4m), and you can hardly get a player for that.

"We've just signed Lanzini on a permanent deal for that sort of money."

He said: "â@jsullivanwhu: Lanzini is a WHU player for the next 4 seasons, with a further 2 year option."

Lanzini has scored six goals in 22 appearances in all competitions under boss Slaven Bilic this season.

He began his career at River Plate, spending some time on loan with Fluminense, before joining Al Jazira in 2014.