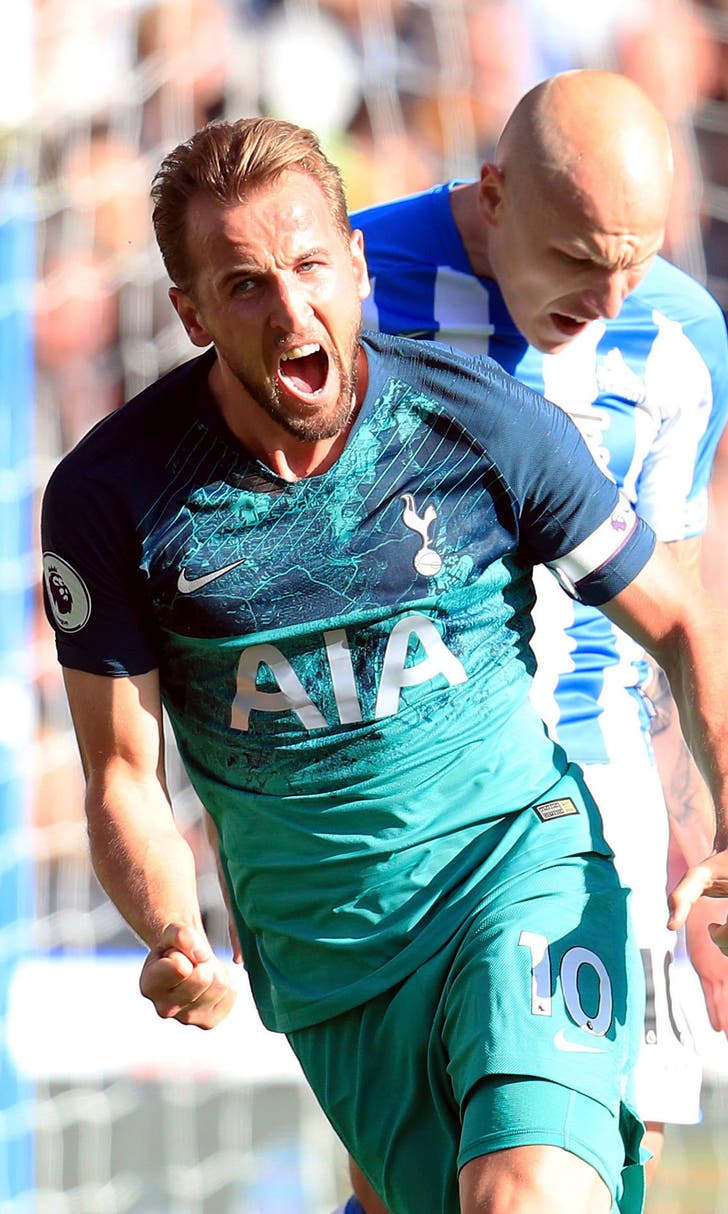 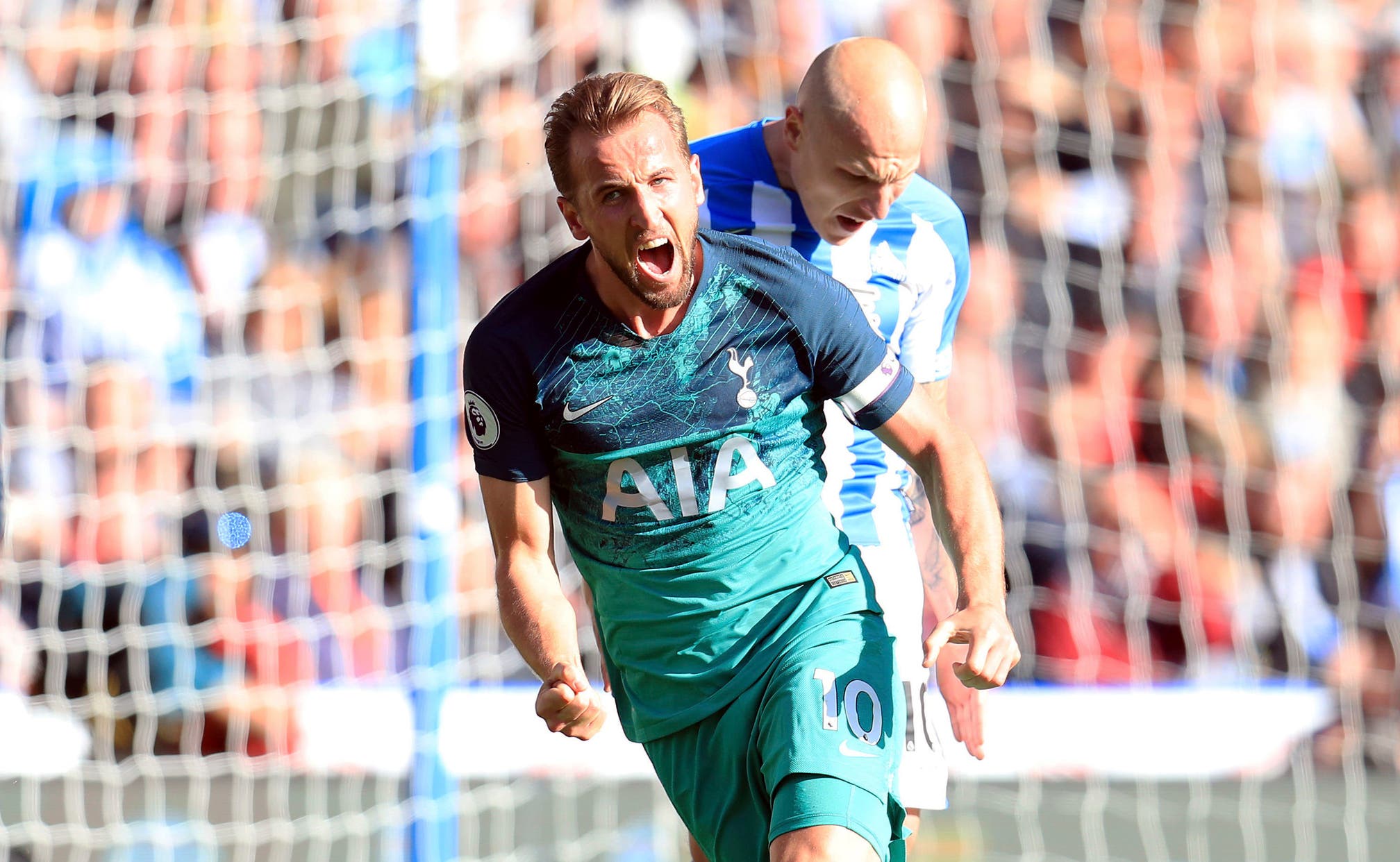 Kane headed in the opener against the run of play and converted a penalty as Mauricio Pochettino's side took control before cruising to a fourth league win on the road this season.

Huddersfield has failed to score in its last six home league games — four of them this season — to equal a club record set during the 1971-72 season when the northern English team was last relegated from the top-flight.

Huddersfield defender Terence Kongolo produced a fine challenge to thwart Lucas Moura in the penalty area before the ball was recycled to Kieran Trippier. His cross was headed home by Kane in the 25th minute. Kongolo stayed down after his last-ditch tackle and was carried off on a stretcher before being replaced by Florent Hadergjonaj.

Tottenham goalkeeper Paulo Gazzaniga then produced a flying save to keep out Chris Lowe's thunderbolt shot, but the visitors doubled their lead in the 34th.

Danny Rose was adjudged to have been pulled back by Hadergjonaj after bursting into the box and Kane converted his fifth goal of the season from the spot.

Depoitre went close to ending Huddersfield's home goal drought when he sent a volley against the underside of the crossbar just before halftime.

Tottenham was without injured midfielders Christian Eriksen and Dele Alli.