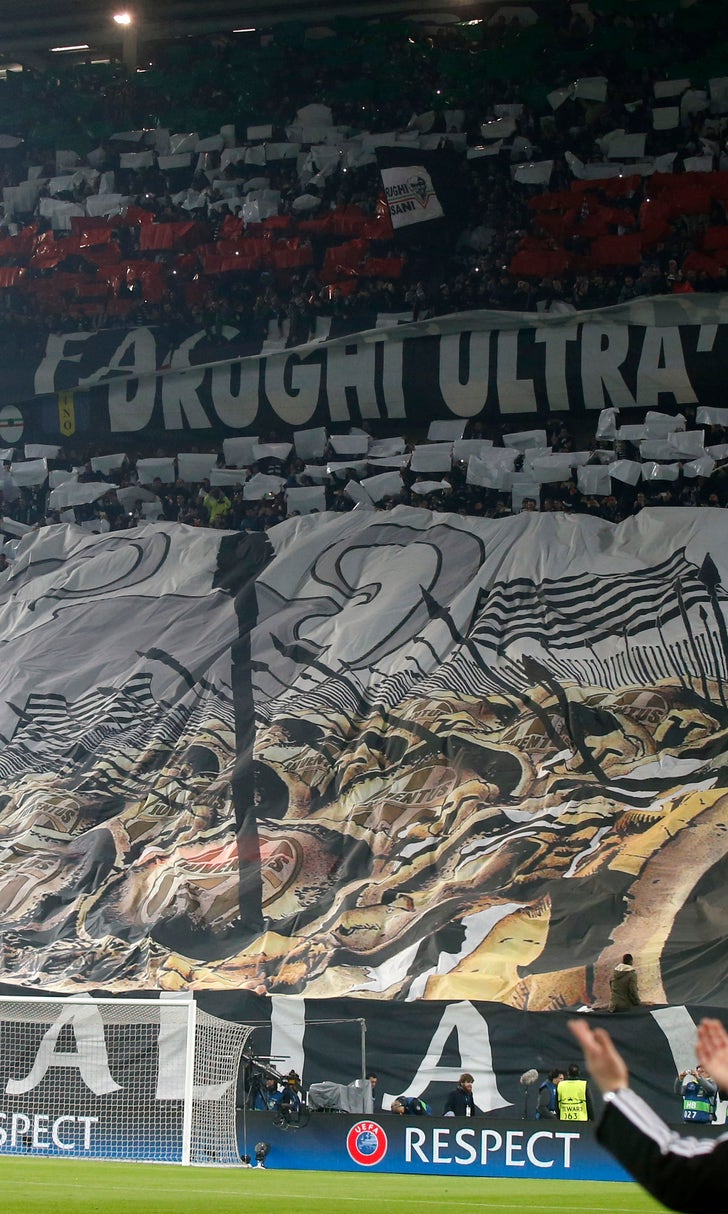 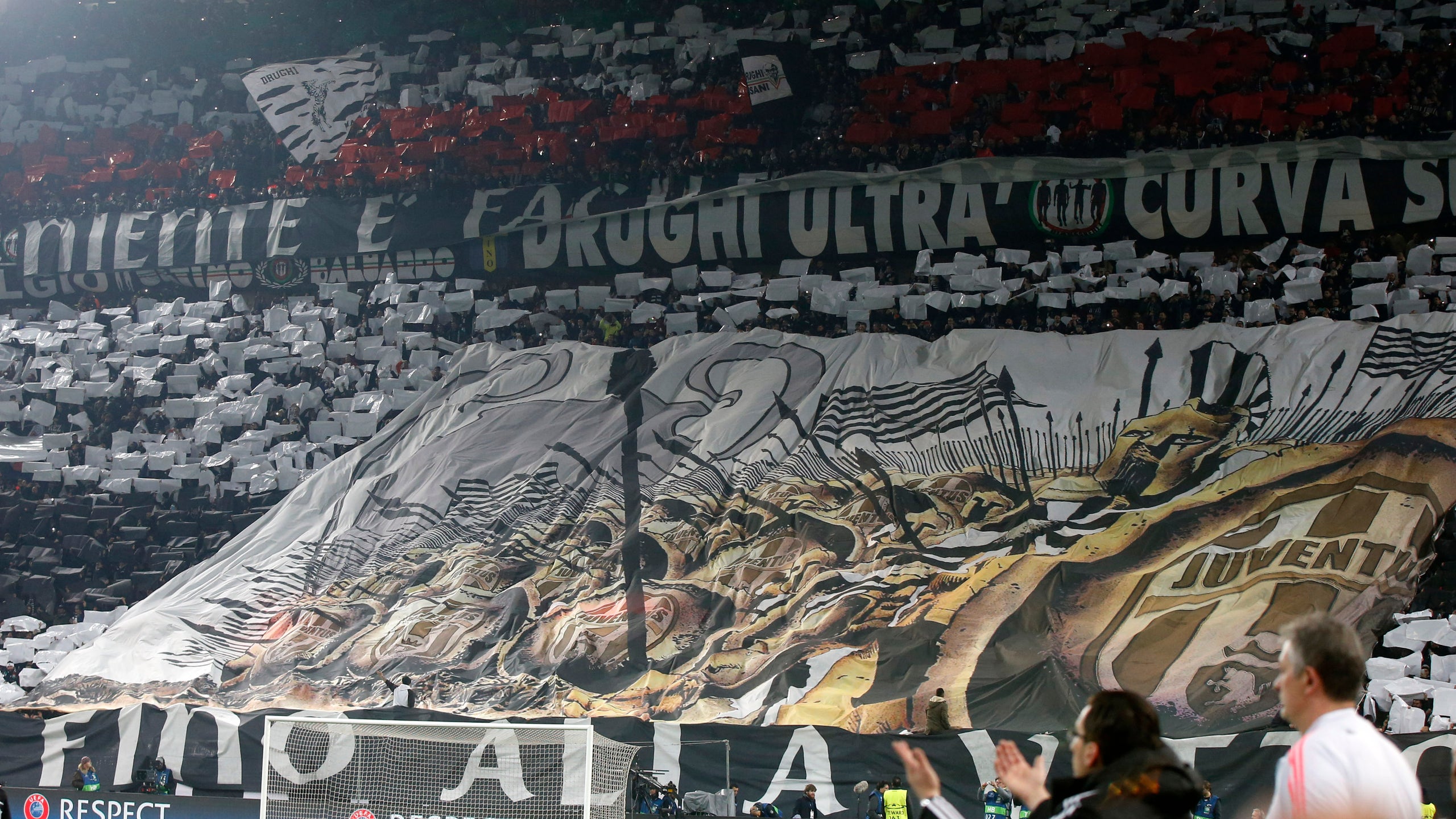 Police said fans threatened to carry out racist chants during matches if they were not given more tickets than the number allotted.

The investigation by Turin prosecutors is linked to alleged infiltration of the Calabrian 'ndrangheta crime mob into the "ultras" section at Allianz Stadium.

Thirty-seven people were placed under investigation.

Among the materials seized from fans were banners featuring Nazi and fascist symbols and portraits of Benito Mussolini, the late Italian fascist dictator.

Among those arrested was Dino Mocciola, chief of the "Drughi" fan group. He had already served prison time in the 1990s for having killed a paramilitary police officer during a robbery.

"The Drughi was a military-type organization," prosecutor Patrizia Caputo explained. "People were pushed away if they didn't respond to the instructions of the indisputable leader, Dino Mocciola. These are people who make violence a lifestyle. (Supporting the team) is a pretext. Not even the presence of children stopped them."

The investigation was triggered by a charge from Juventus a year ago. The arrests come two years after the club was fined and ordered to play a match with one of the main sections of its stadium closed for selling tickets to "ultras" and encouraging scalping.

Juventus president Andrea Agnelli was also fined for the sales to "ultras," but his one-year ban was lifted by an Italian soccer federation appeals court in December 2017.

"Juventus is the injured party. It worked with the state police from the start and made the report to the DIGOS (police special operations division)," said Turin DIGOS chief Carlo Ambra. "It was possible to obtain this 360-degrees result thanks to Juventus' collaboration."