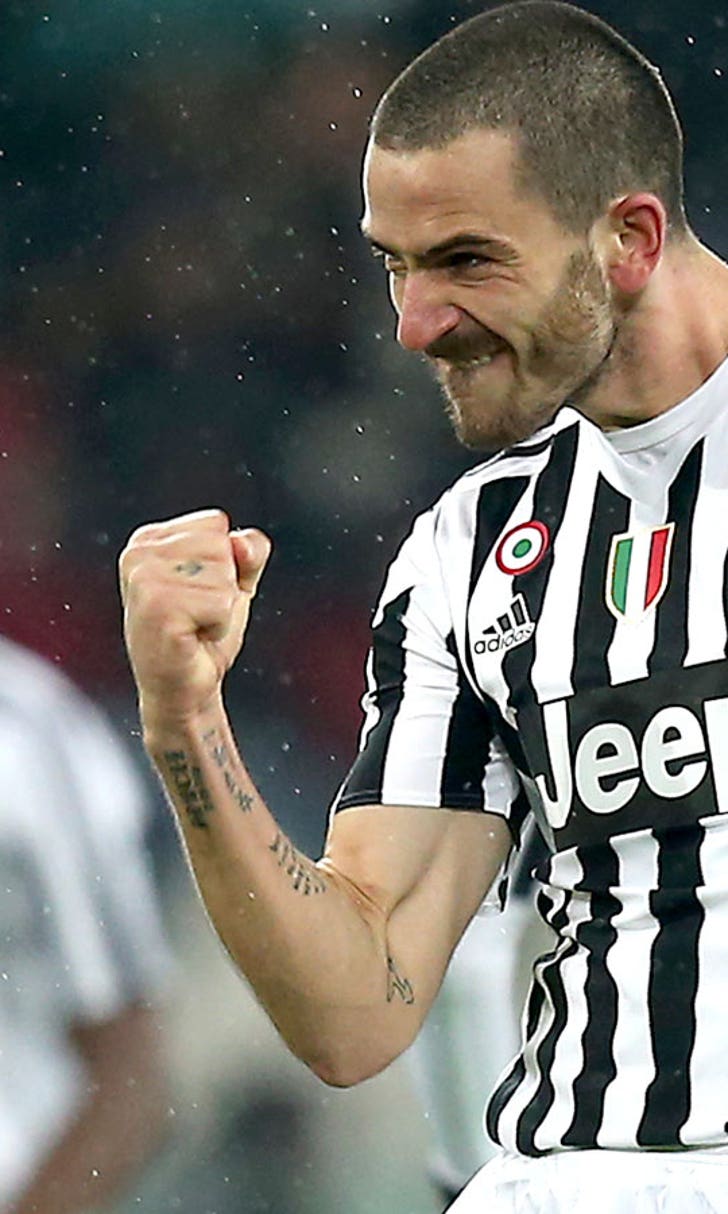 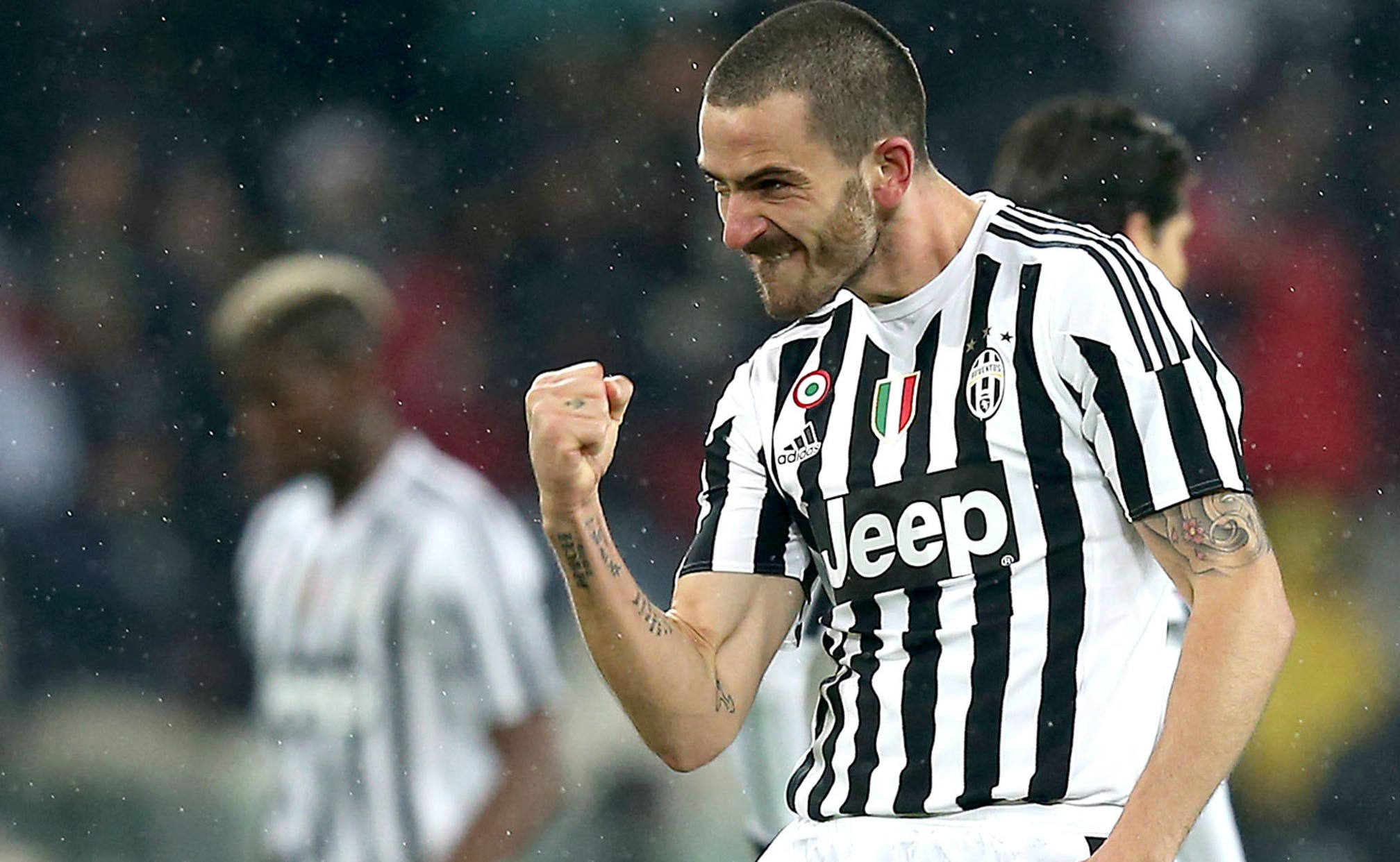 Juventus beat Inter Milan as they extend Serie A lead 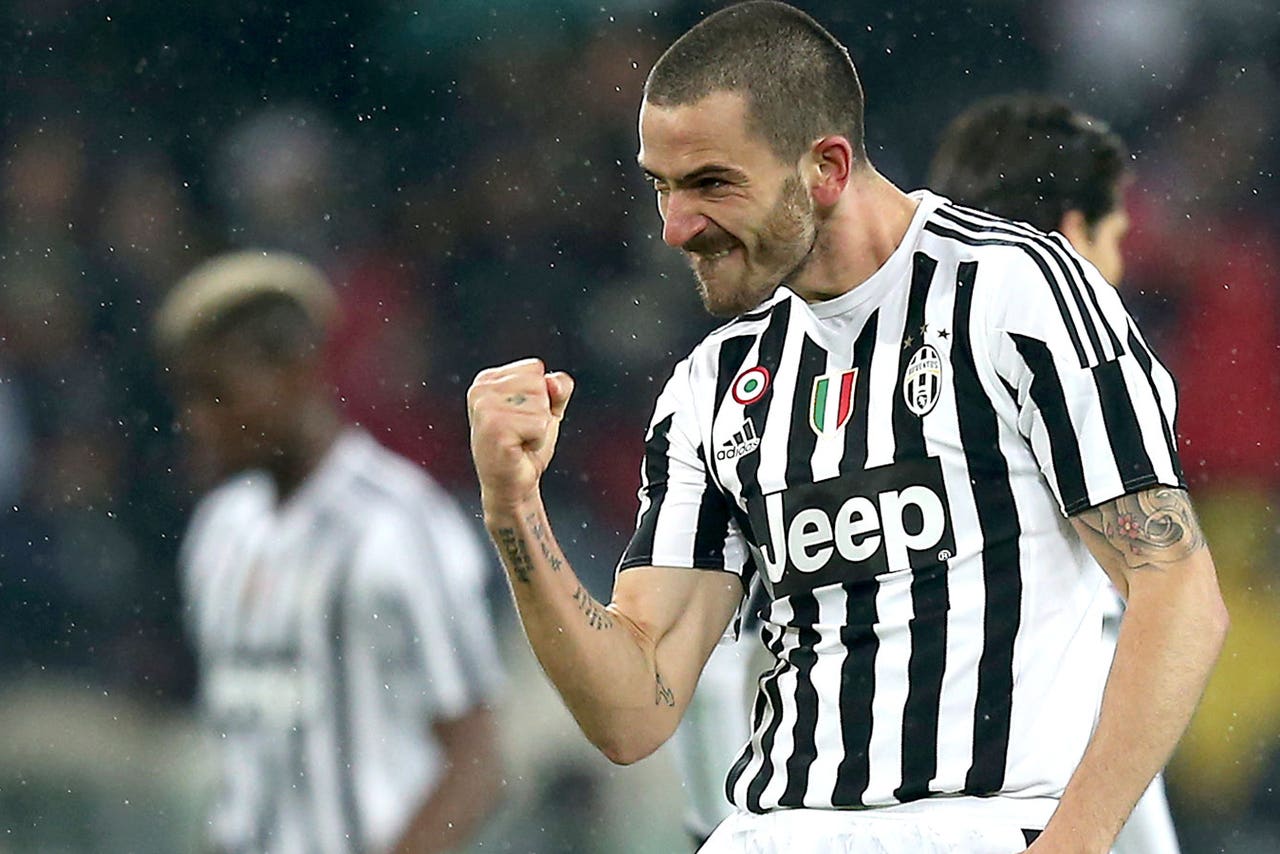 A defensive error helped Juventus to a 2-0 win over Inter Milan in Serie A on Sunday, provisionally stretching the four-time defending champion's lead over Napoli to four points.

Juventus went ahead shortly after halftime following a free kick from Paulo Dybala on the right flank. Inter defender Danilo D'Ambrosio did a poor job of heading away Dybala's kick and Leonardo Bonucci redirected it in by the near post.

Alvaro Morata added a penalty in the final minutes.

In a matchup known as ''Italy's derby,'' Juventus controlled from the start and Hernanes rattled the crossbar with a long-distance effort five minutes in.

Inter produced only two shots in the first half, neither of them dangerous, as Juventus goalkeeper Gianluigi Buffon collected an eighth consecutive clean sheet.

The match was put out of Inter's reach when defender Miranda made contact with Morata, drawing the penalty.

Buffon's toughest work came in added time, when he did well to react to a quick shot from Eder inside the area.

The teams meet again Wednesday when Juventus takes a 3-0 lead into its return-leg visit to Inter in the Italian Cup semifinals.

Earlier, Sampdoria beat visiting Frosinone 2-0 for a key victory in the battle to avoid relegation.

Brazilian midfielder Fernando put Sampdoria ahead just before the break and veteran Fabio Quagliarella scored midway through the second half.