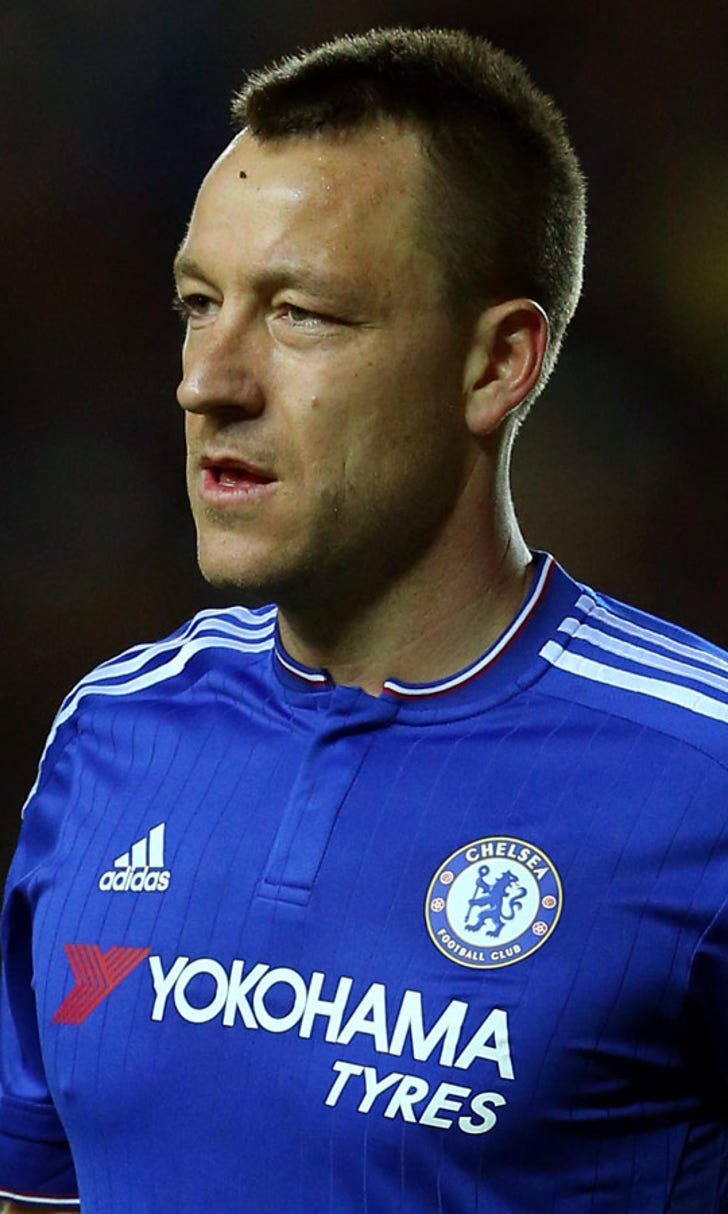 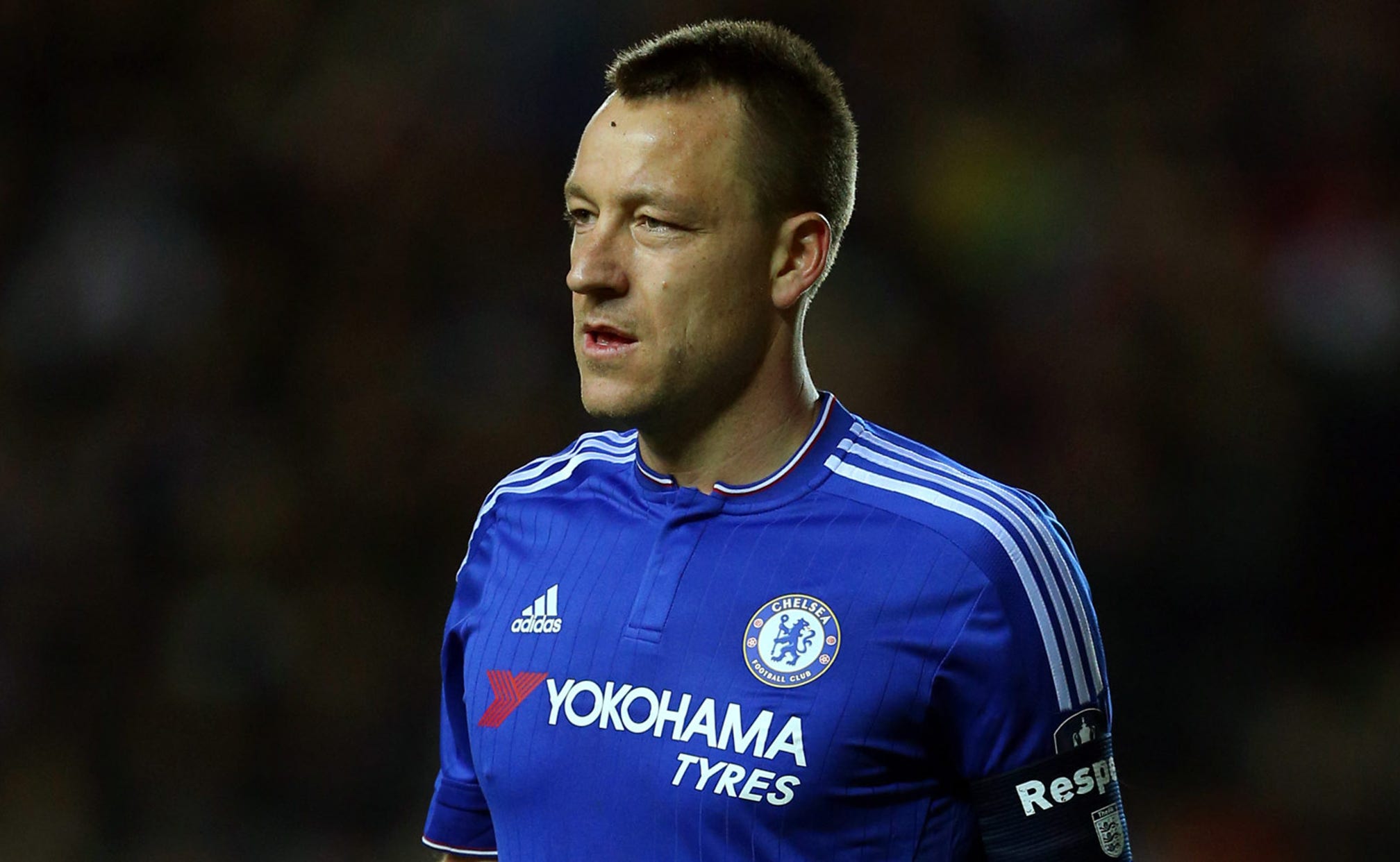 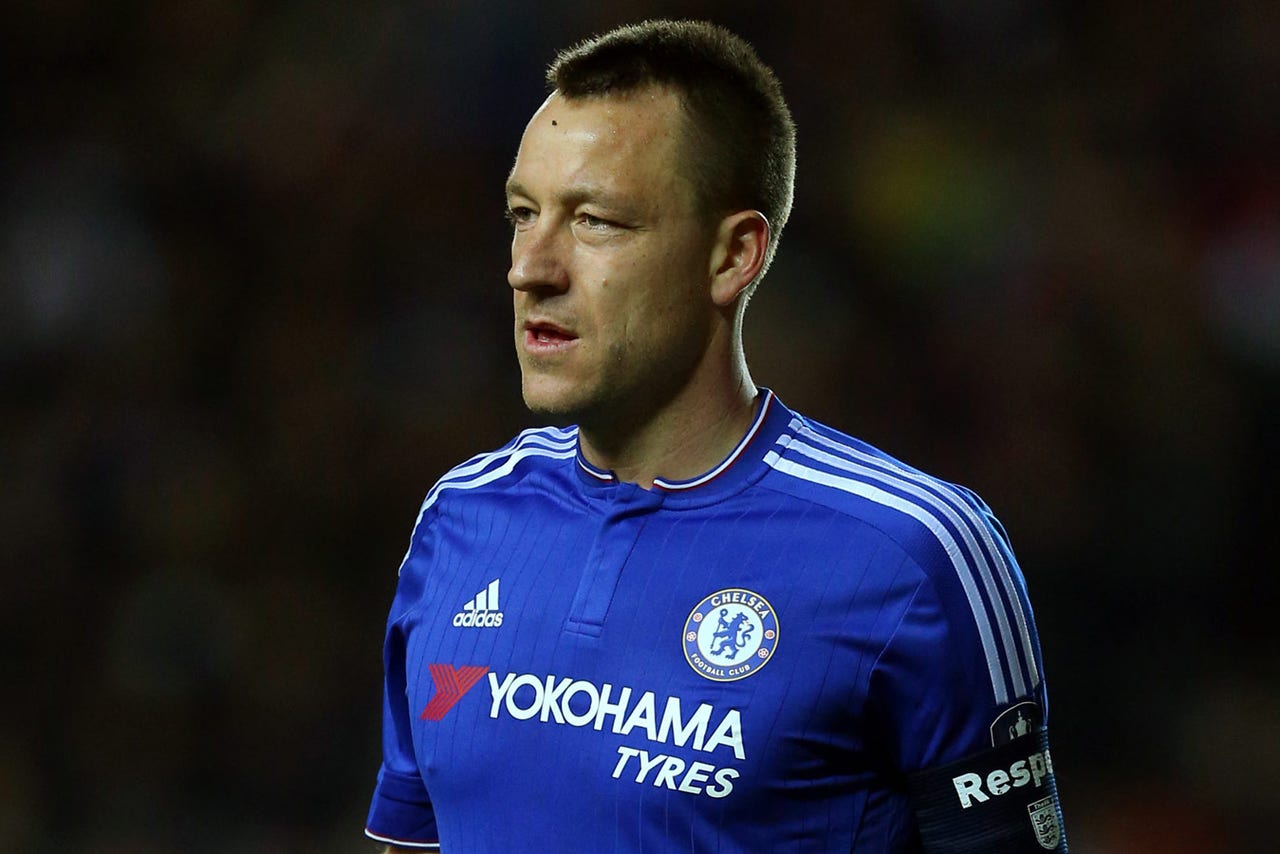 Tommi, a staunch Chelsea supporter who named Terry as one of his favorite players had the opportunity to meet the 35-year-old former England captain in 2015 before eventually succumbing to the effects of the disease after a long and inspiring struggle.

In June of 2015, The Cambridge News arranged for Tommi to meet Petr Cech, John Terry, and other Chelsea players to fulfill a lifelong wish for the young fan. Diagnosed with cancer at age 3, the boy battled through the disease and, according to his mother Ruth, quickly "became a little old man - he spent so much time around adults that he was basically an adult in a child's body."

Upon hearing of Tommi's turn for the worse closer to the end, former England captain Terry sent a personal letter that was read out loud to the heavily sedated 8-year-old as he lay struggling valiantly. Tommi also received another letter on behalf of Chelsea as a whole, with Gary Cahill the undersigned.

A friend of the family put in a request to John Terry via Instagram for his assistance in covering the child's funeral rites, and he reportedly responded "immediately". After verifying the costs with the funeral director, Terry agreed to pay the £1,600 for Tommi's ceremony.