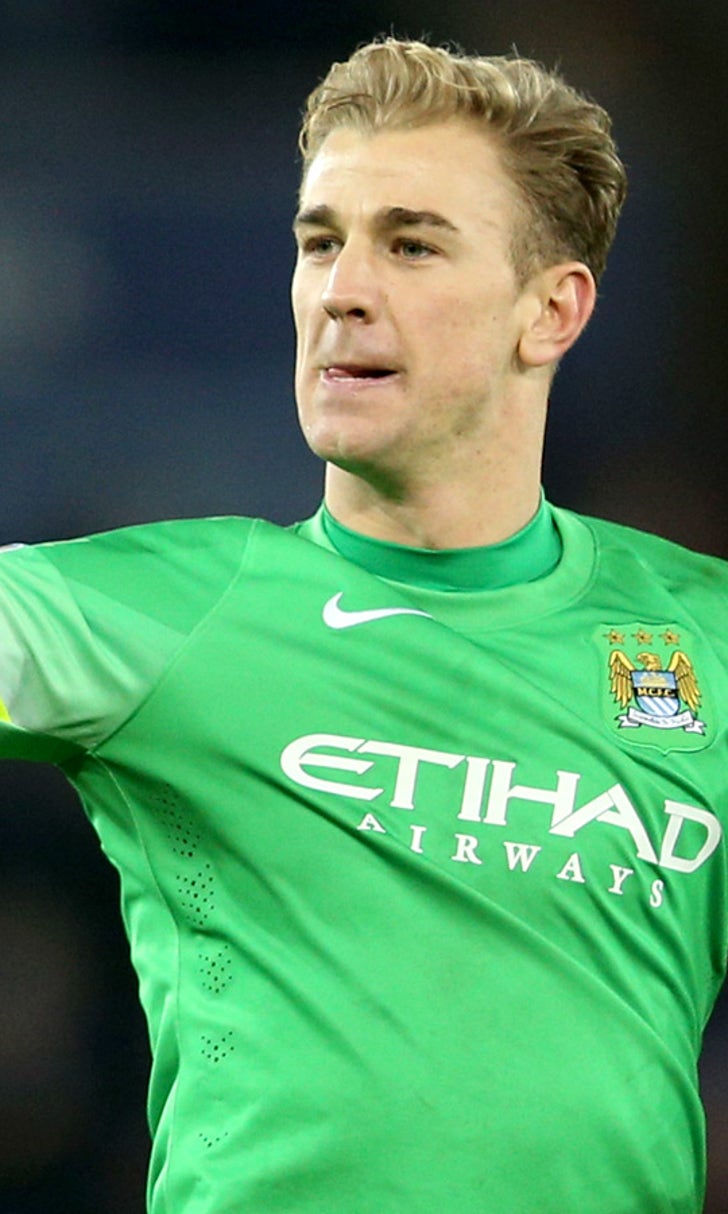 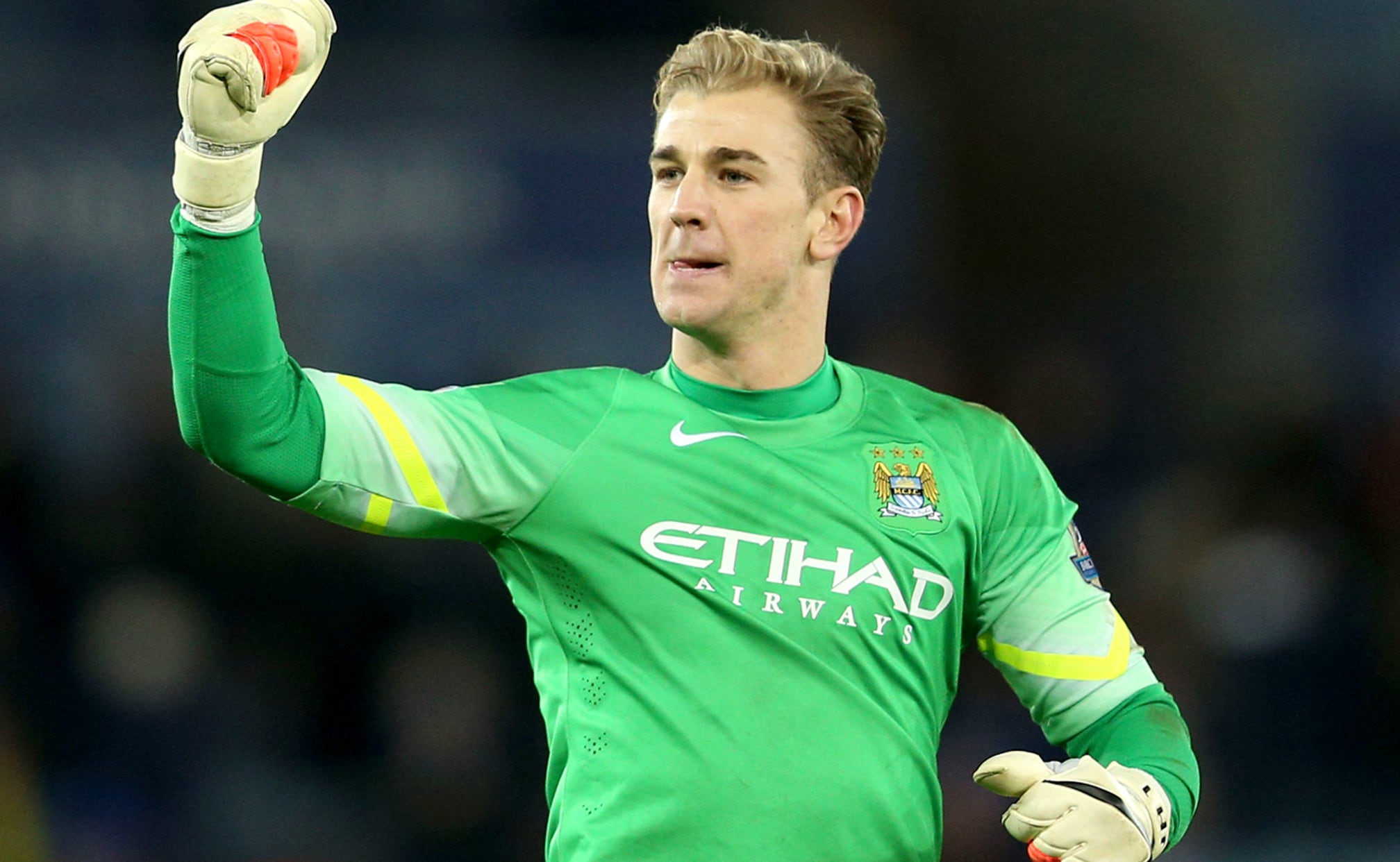 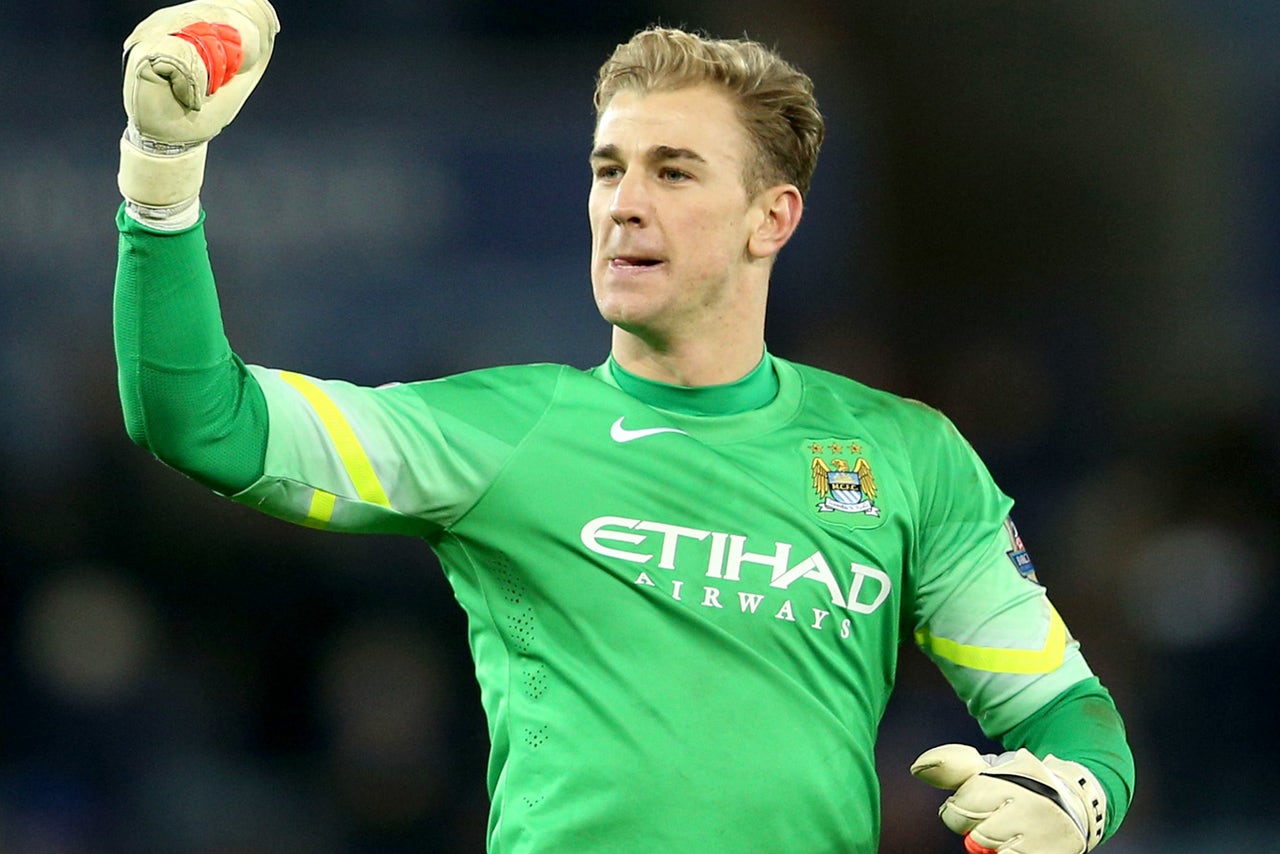 Joe Hart has signed a long-term contract which keeps him at Manchester City until the end of the 2018-19 season.

Hart told the club's official website: "I'm really happy, I've been here a long time now and I want to keep that going. The new deal means I get to stay longer - the club's doing amazing things at the moment, we've created history and we want to keep doing that."

He added: "Wanting to stay here was never going to be an issue for me - I've loved every moment since I joined. The club's growing and I've been really lucky to be part of the ride. I just want to keep winning with the team and keep developing. A lot of the boys have signed long-term deals, so we're building as a squad and I think that quite a few of us have been here for a long time now.

"We're enjoying building that winning mentality, how the club is growing around us and how we need to grow along with it."