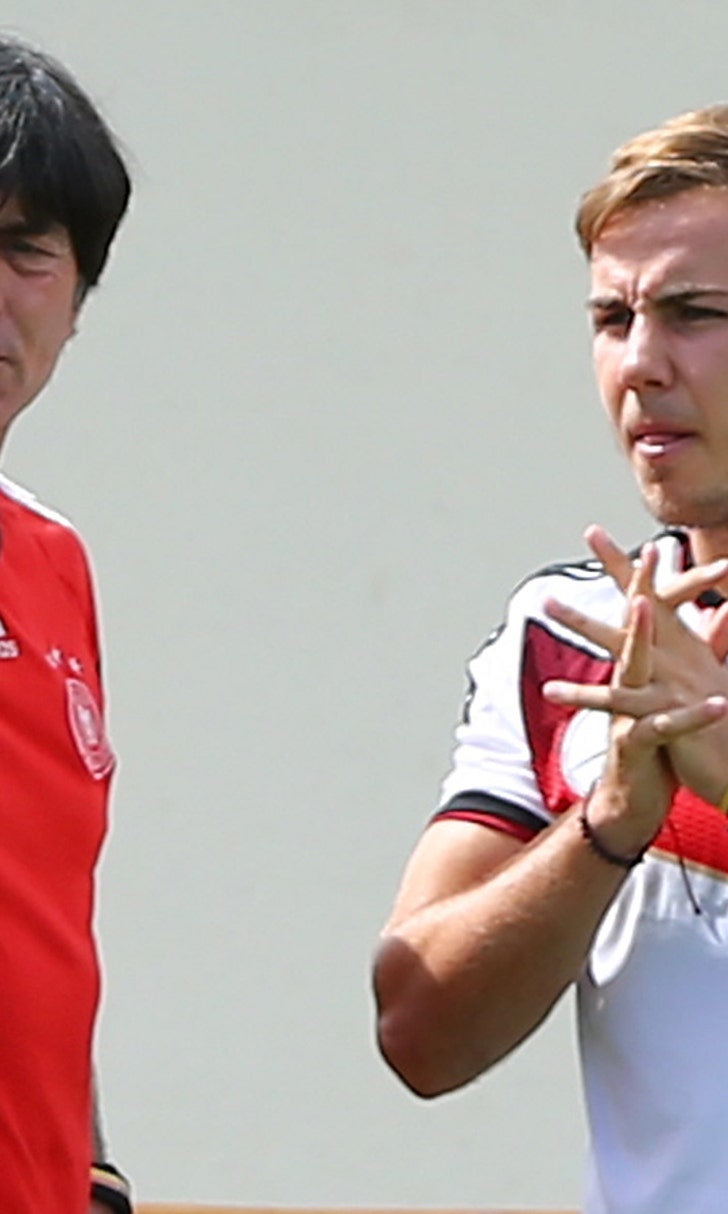 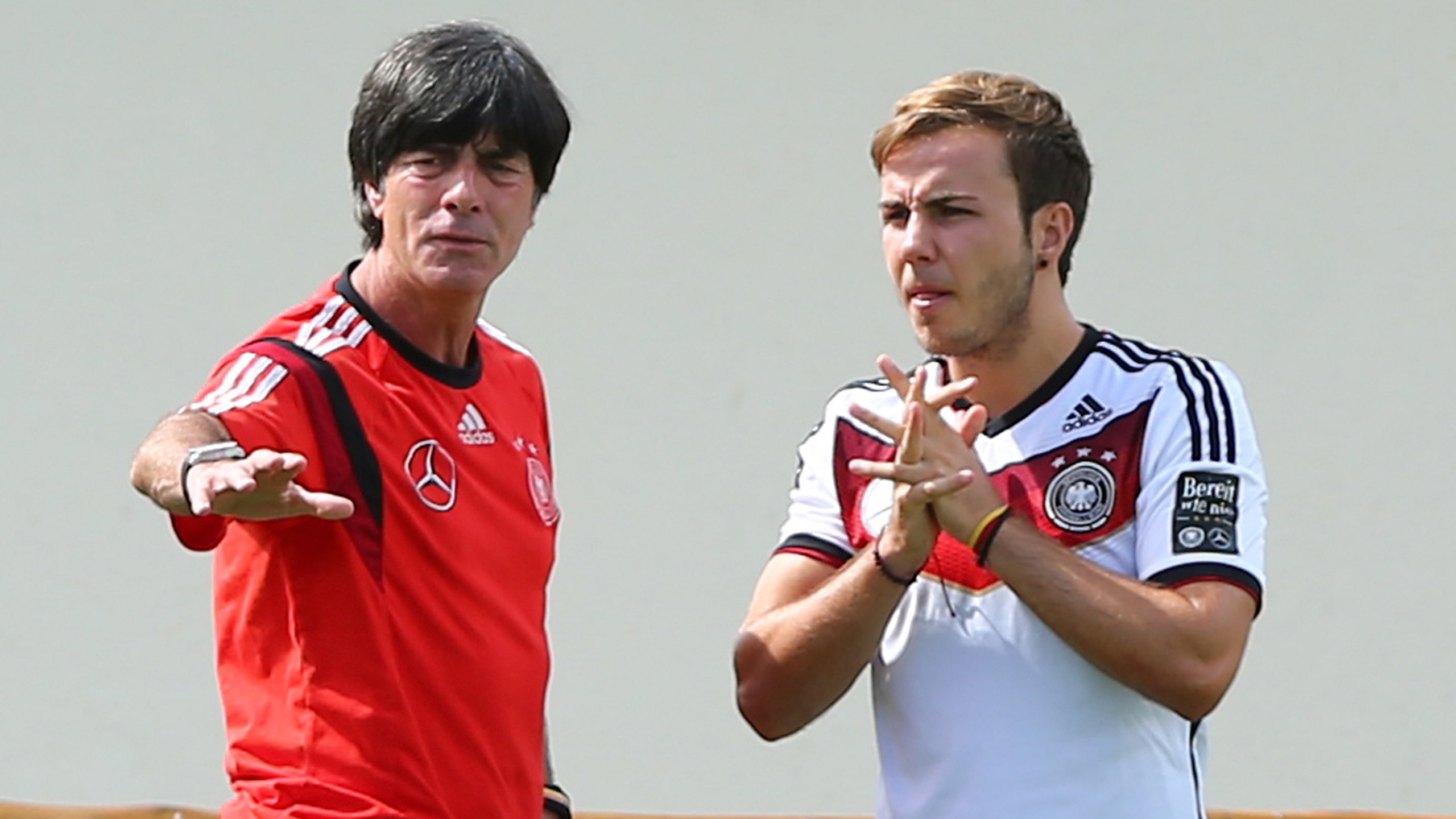 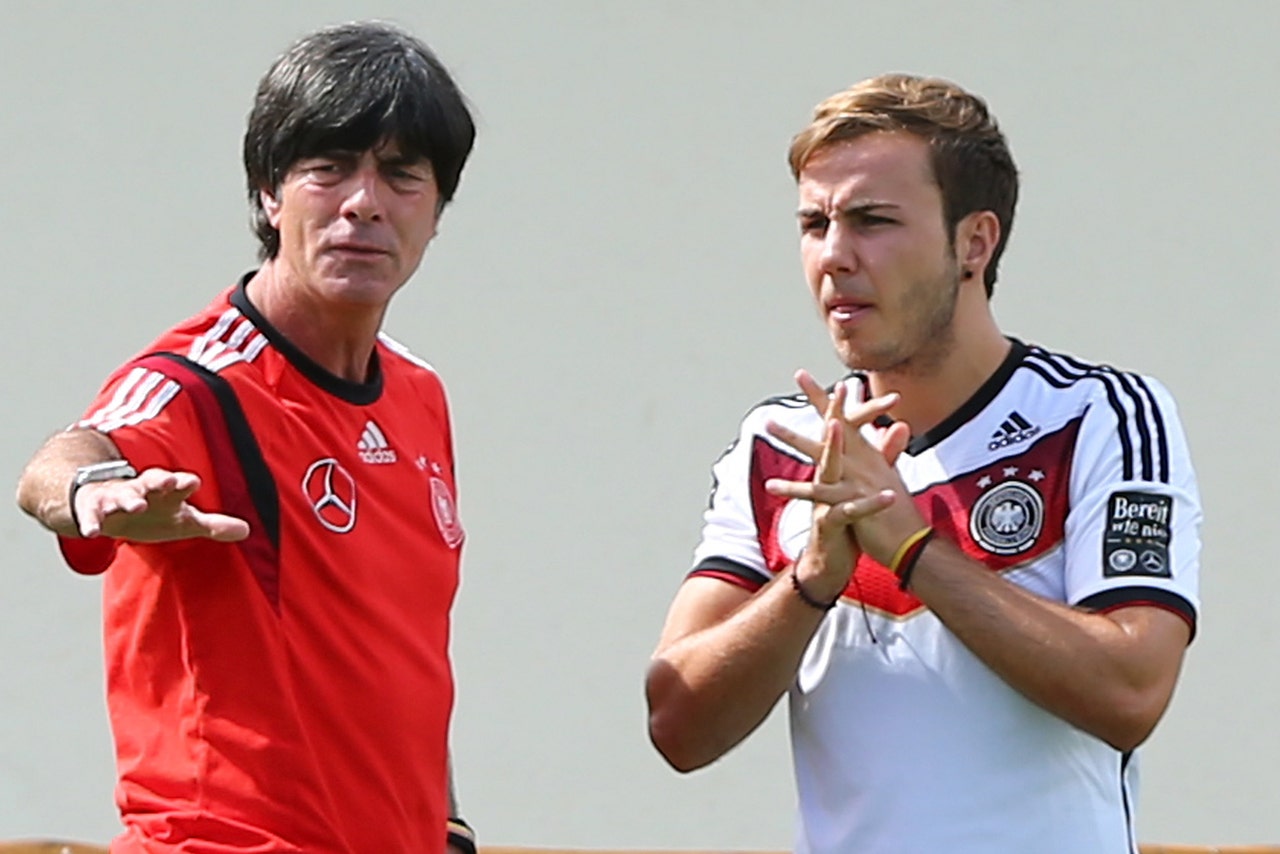 Gotze has been given limited time at Bayern this season, with coach Pep Guardiola preferring other players.

While Guardiola is leaving this summer and being replaced by Carlo Ancelotti, Low nevertheless believes a change of scenery would do the 23-year-old Germany forward good.

"In general, I would say that a transfer can release new energy," Low told the Suddeutsche Zeitung newspaper. "A new environment, new surroundings, new motivations.

"Just look at how Toni Kroos has come on. He was a top player at Bayern already, but he has taken another leap in Madrid."

Gotze, who has a year left to run on his contract in Munich, has been linked with former club Borussia Dortmund, Juventus and Liverpool.

Low says the player should focus on who he would be working for rather than where he will ply his trade.

"He needs a coach who desperately wants him in his team, but that is not in any way a criticism of Bayern or of Pep Guardiola," Low added.