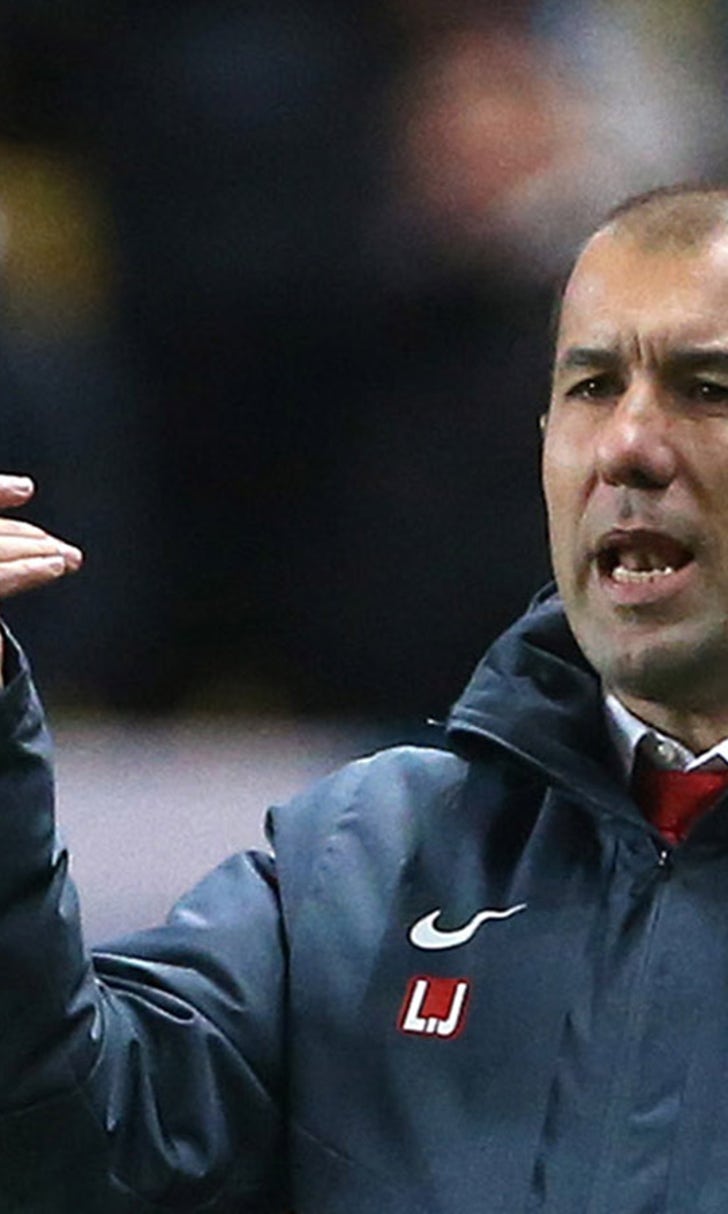 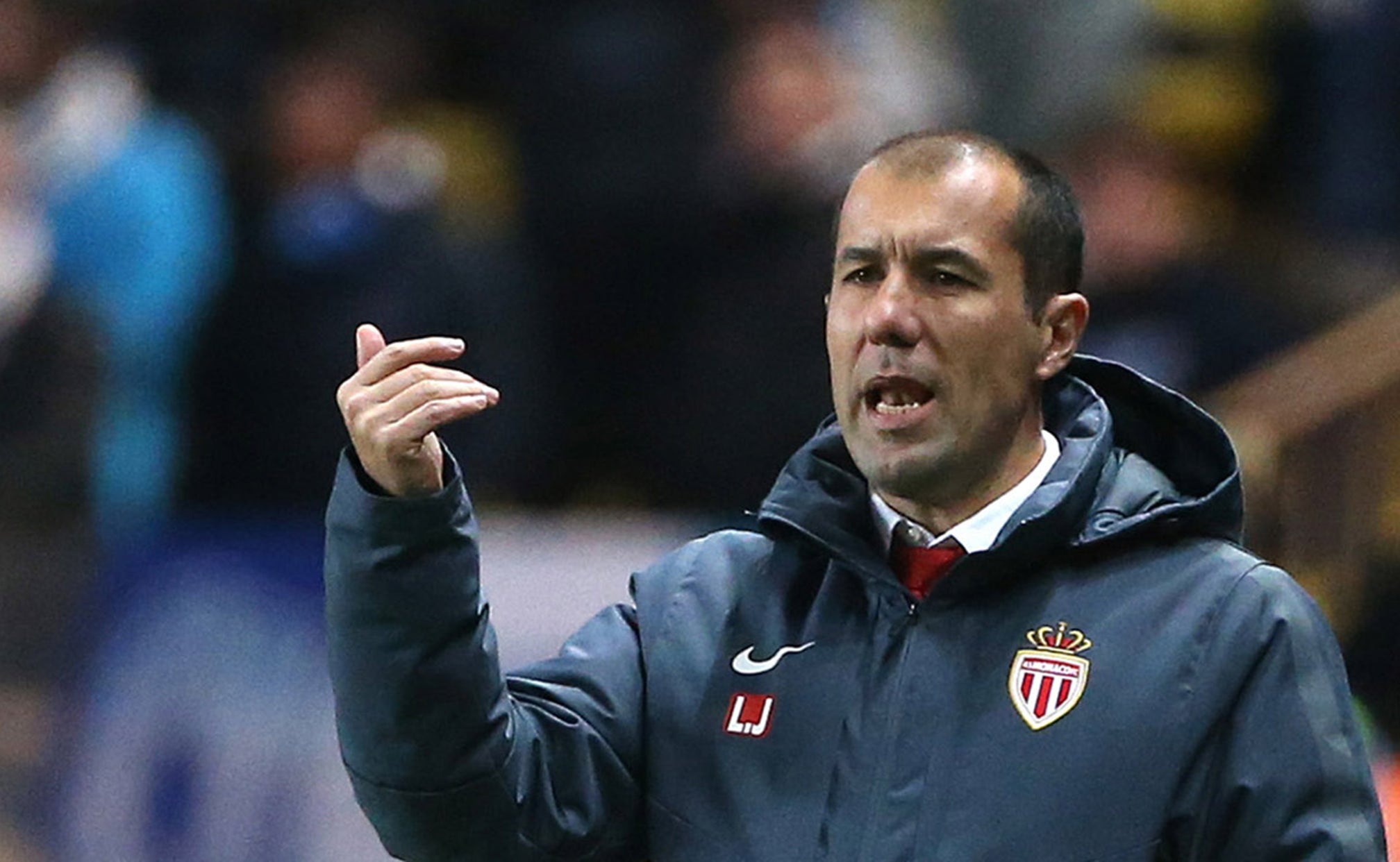 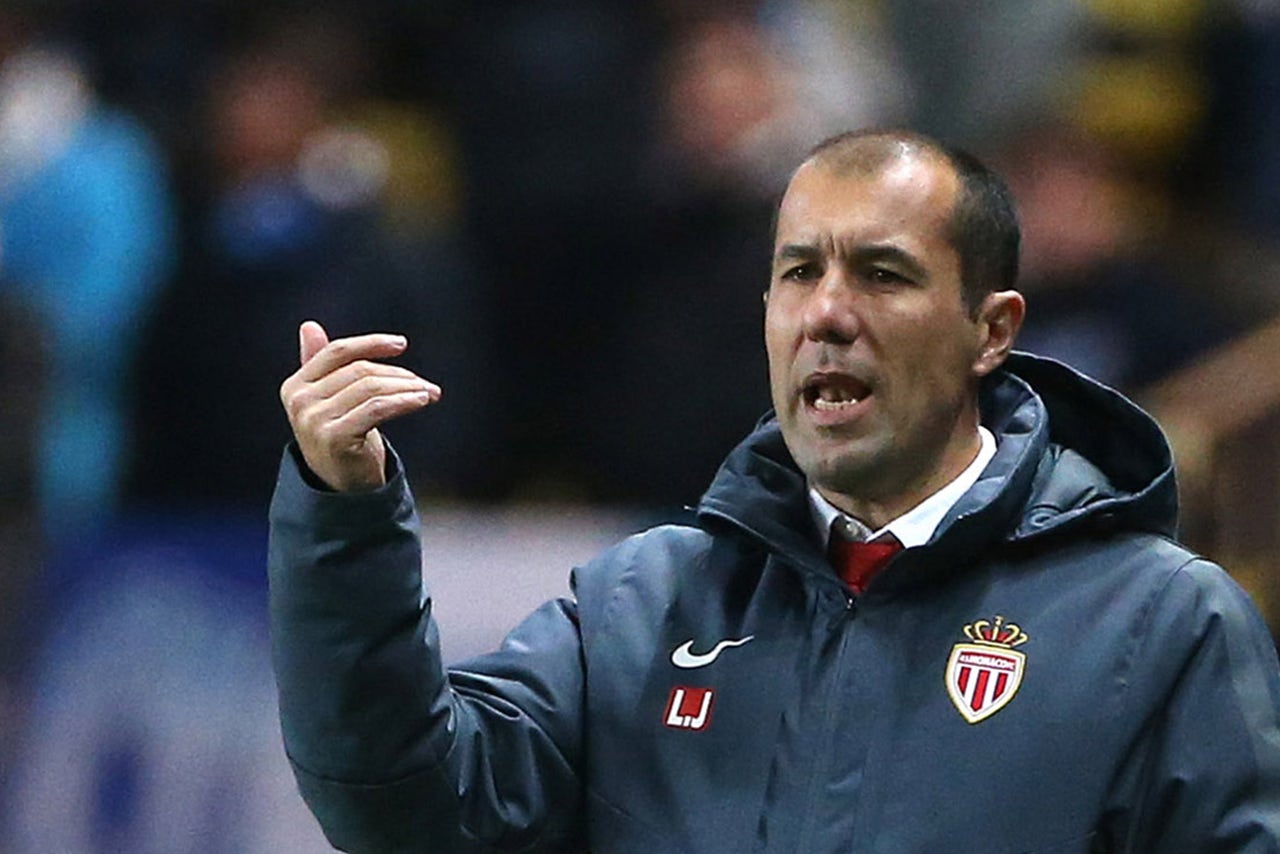 Monaco's progression in the Champions League was a breakthrough moment for French football, according to coach Leonardo Jardim.

The club from the principality secured a berth in the Champions League's second round on Tuesday, overcoming Zenit 2-0 to beat Bayer Leverkusen to top spot in Group C.

Jardim clearly took some satisfaction in proving Monaco's critics wrong with his team having won their last two matches to storm to the top of the standings.

The win saw two French clubs - Monaco and Paris Saint-Germain - reach the last 16, the first time that has happened since the 2011-12 season when Marseille and Lyon progressed.

"This qualification is important for me, but more so for the team, the principality and French football," Jardim told Ligue 1's official website after the win over Zenit.

"Two French teams have qualified for the last 16, which is rare. And remember, in August, Monaco were regarded as the worst team in the group.

"This wasn't about revenge, but I am happy because we reached our objective.

"The team gave a frank response to the critics, and especially to people in France who said at the start of the season that we weren't up to the level needed to qualify."

Having lost key players Radamel Falcao, on loan at Manchester United, and James Rodriguez to Real Madrid before the season, Monaco have struggled to match their success of last campaign, where they pushed PSG for the Ligue 1 title.

Jardim has come in for criticism in France in his first season in charge of the club as they sit seventh in Ligue 1, 12 points behind leaders Marseille.

But the Portuguese coach played down any stress he has felt over the past six months.

"We finished first because we got more points than the other teams. It is deserved, we were the best team," the 40-year-old said.

"This match will give the team more confidence. It is a victory first and foremost for the players, and then for the coach.

"When you arrive in a new country it is difficult. But over these six matches we have succeeded in finishing first in our group where there were quality teams with great coaches."