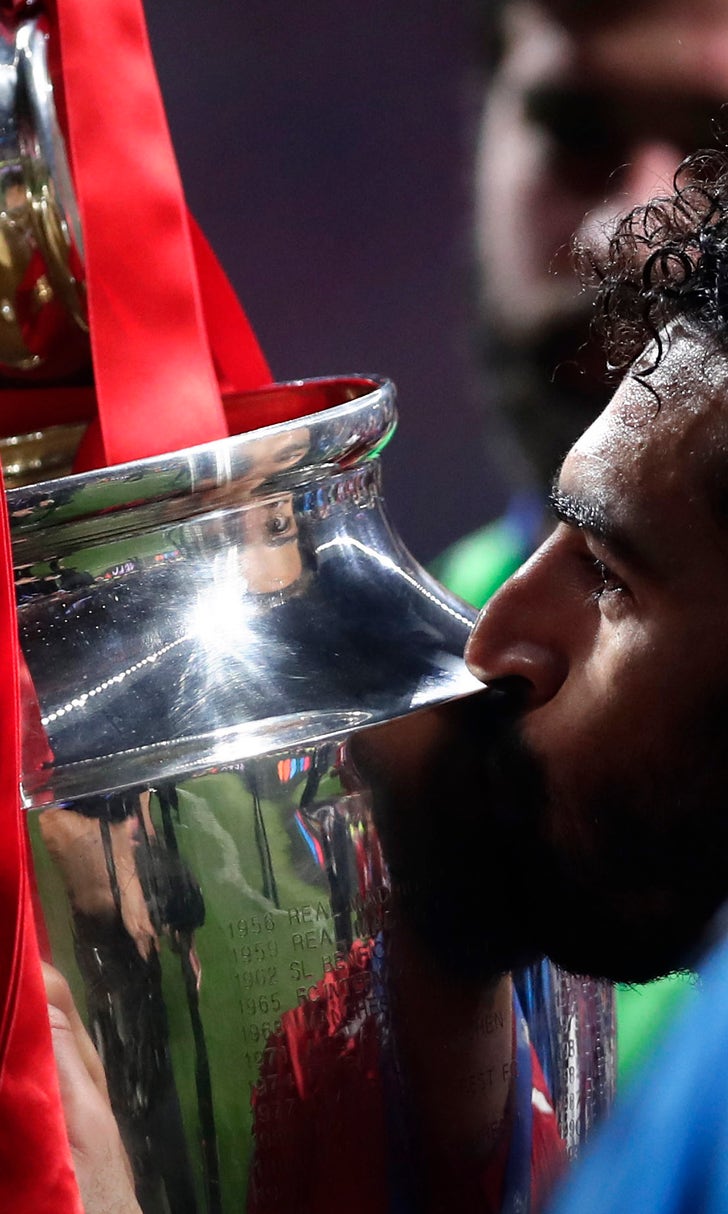 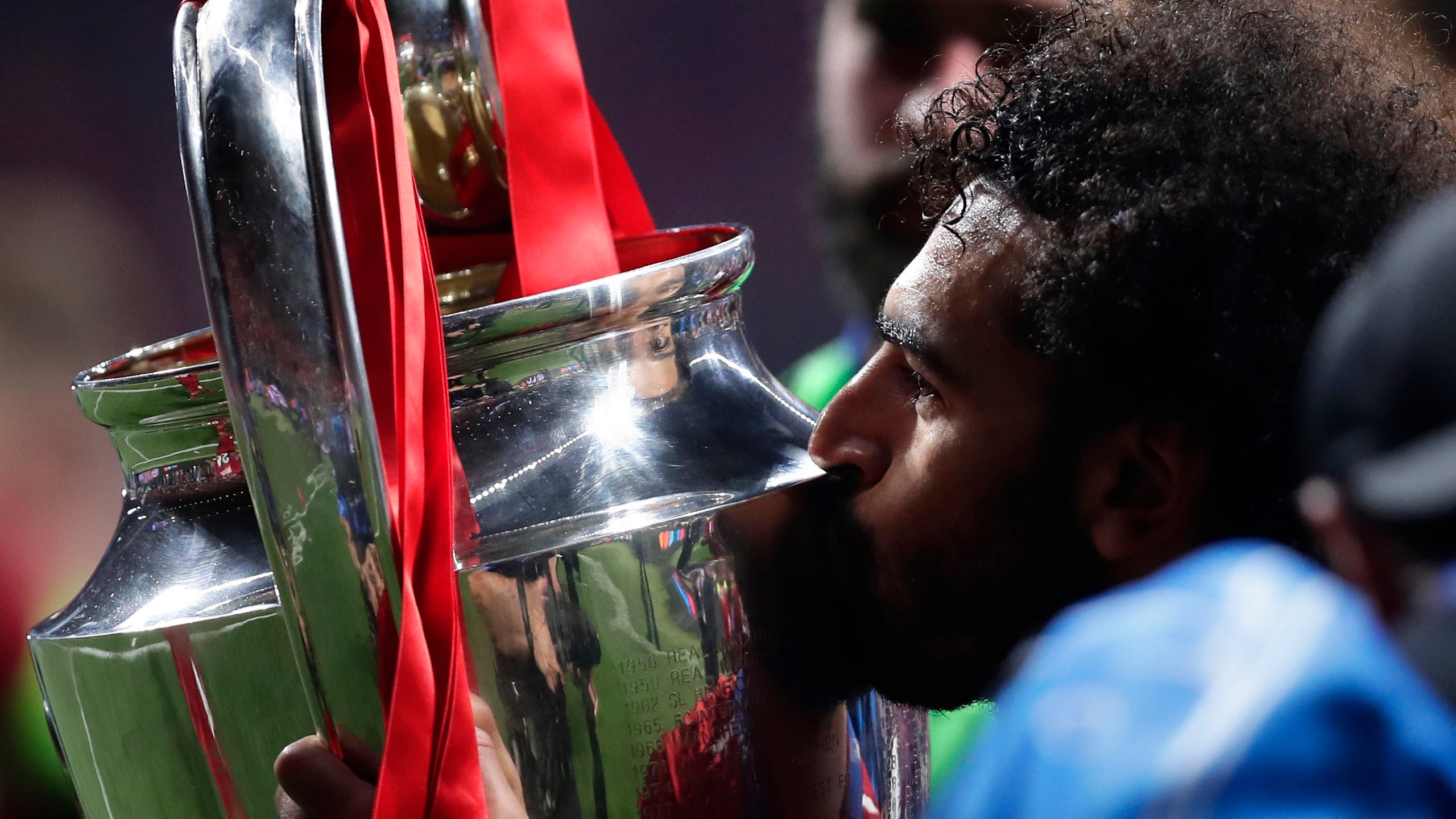 Most of the clubs in the Italian league have opposed Champions League reform ideas pushed by Juventus chairman Andrea Agnelli to close off entries to the competition.

The league said Tuesday that a "significant majority" of the 20-team Serie A refused to support a proposal for changing UEFA club competitions in 2024 that the Agnelli-led European Club Association wants.

Serie A said only Juventus backed the plan at a league meeting in Milan. AC Milan, Inter Milan, Roma and Fiorentina abstained.

Italy joins the other big-five leagues in England, Spain, Germany and France whose members opposed the ECA plan.

The plan seeks guarantees for 24 of 32 Champions League group teams to return the following season. That would reduce end-of-season intrigue in domestic leagues.

"We firmly believe that qualification for UEFA club competitions should be based only and exclusively on clubs' performances in the domestic championship," said the Italian league, adding "any semi-closed model will endanger the value of national competitions."

Some storied clubs also want to play each other more often, appearing to be bored with a lack of competition at home. Juventus has won eight straight Italian titles, Bayern Munich has won the last seven in Germany, and Paris Saint-Germain has won six of seven in France.

The ECA concept circulating since March calls for eight-team groups instead of four. That would guarantee clubs more revenue from UEFA for playing 14 games before the knockout rounds instead of the current six.

One option to find space in a congested calendar for more Champions League games is cutting 20-team leagues such as Serie A to as few as 16 teams. Smaller leagues risk having less commercial value.

The clubs' proposal would raise the number of group teams from the current combined total of 80 in two competitions to 128 in the three UEFA events by 2024, with promotion and relegation between the tiers.

A third-tier competition will start in 2021 with 32 teams, and it could double in size three years later to help clubs from smaller countries stay involved beyond early-season qualifying rounds.

UEFA president Aleksander Ceferin has called a meeting on Sept. 11 with the ECA and European Leagues group, which has fiercely opposed the clubs' core idea.