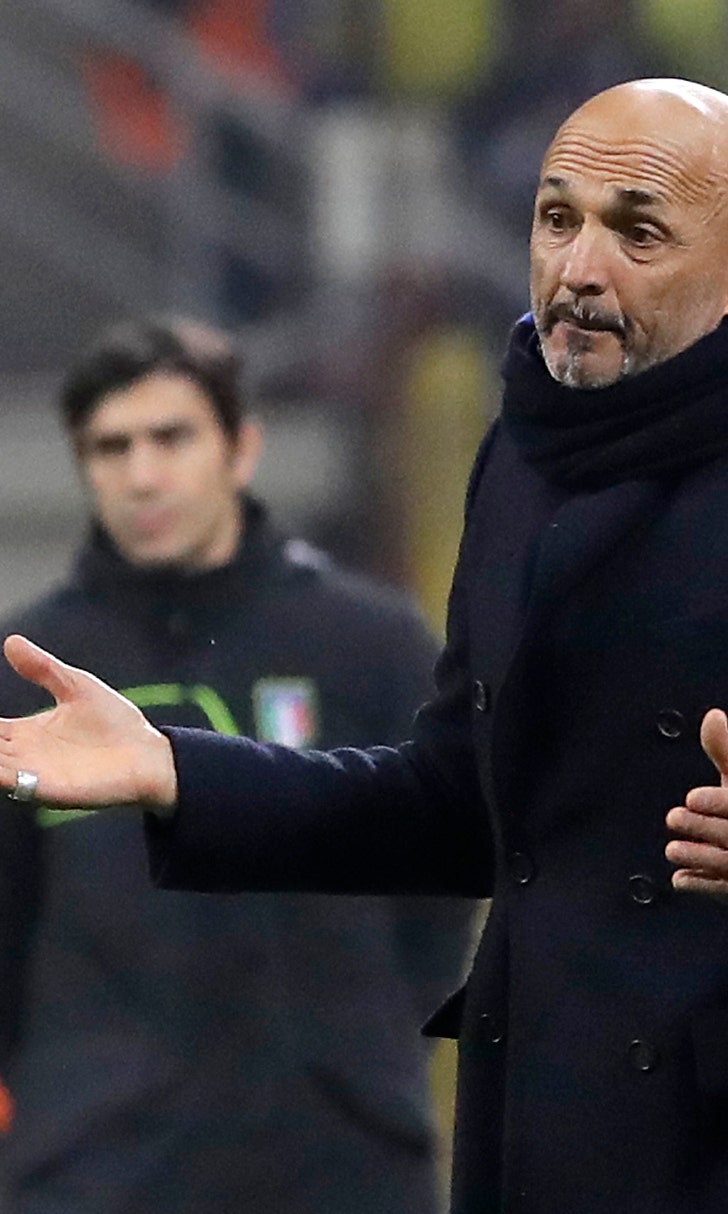 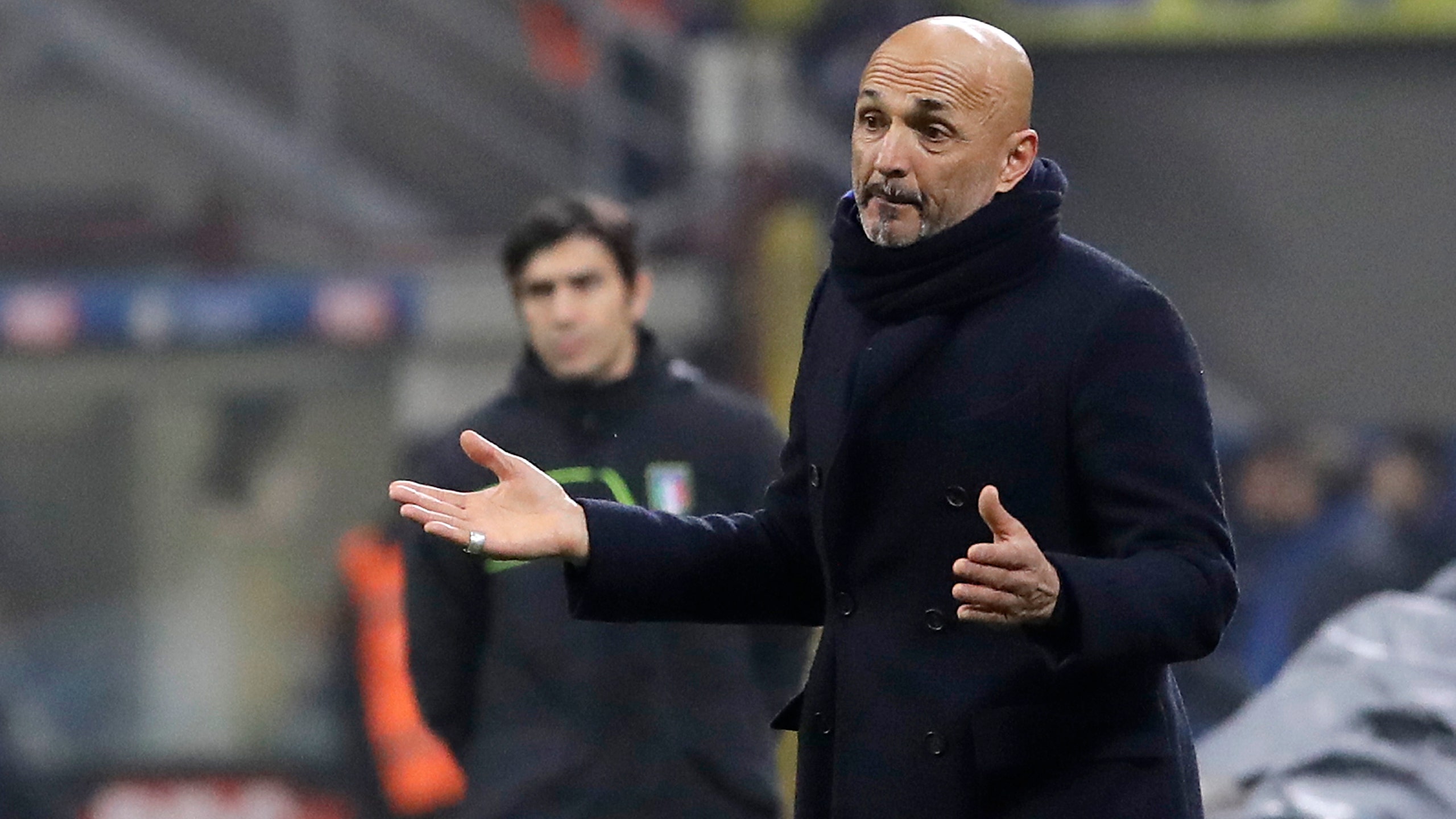 MILAN (AP) — Inter Milan's mid-season slump has become something of a tradition, and the tradition is back again this year.

Since 2013, Inter has only once managed to win more than one league match in January. And this year's poor run is putting Champions League qualification in doubt and piling pressure on coach Luciano Spalletti.

Inter CEO Giuseppe Marotta met with Spalletti following Inter's 1-0 loss to relegation-threatened Bologna on Sunday — the team's third straight defeat. Marotta, however, played down the significance of the talks ahead of Saturday's match against Parma.

"This is something we normally do after every match, irrespective of the result," Marotta said. "We recognize that we're going through a difficult spell, something which creates disappointment and unease, especially for our supporters. But Spalletti's position is very secure.

"The match against Parma is absolutely not decisive, you can't talk about a coach at risk. I've never fired a coach. Spalletti will stay with us because there is nothing to make us think about firing him. He has a contract until 2021."

Despite those strong words of support, there is speculation that Antonio Conte could soon be taking over. The former Chelsea manager was recently spotted outside Inter's headquarters.

Last year's slump cost Inter the title. By the time the team ended a two-month winless streak, Inter had slipped from first to third.

This time, Inter had been comfortably heading toward a Champions League spot, but that doesn't look quite so certain anymore.

The top four teams in Serie A qualify for Europe's top club competition. Although Inter is still in third place, the team is four points ahead of AC Milan and only five ahead of Atalanta, Roma and Lazio.

One of the main problems for Inter has been a lack of goals. The team has failed to score in its last three league matches and the club's top scorer, captain Mauro Icardi, has not scored in Serie A since Dec. 15 — a run of six matches.

"He's a good lad and always gives his all," Marotta said of Icardi. "He's obviously young, so it's normal that there is room for improvement there. It doesn't seem right to put the blame on him.

"When there are these crisis situations, if you want to talk about blame, everyone has to take their share of the responsibility."

Ivan Perisic and Radja Nainggolan might well be two more reasons why Inter has struggled.

Perisic had asked to leave Inter during the January transfer window but a potential loan move to Arsenal fell through. The Croatia international forward was jeered when he returned to the starting lineup over the weekend after an absence of two matches.

Nainggolan started against Bologna for the first time since Dec. 22. The Belgian has struggled since joining from Roma in the offseason in a deal which valued him at 38 million euros ($44.3 million).

The 30-year-old Nainggolan, who has had injury problems, has scored only three goals for Inter, with the last one coming on Nov. 3. Since then, he has not even provided an assist.

"Nainggolan has had some difficulties settling in, and this has been accompanied by performances that are not in keeping with what he had shown before," Marotta said. "Nevertheless, the player is the first to be aware of such a situation. He knows that he can and has to do more, and our staff are working to help him recover from his previous injuries."