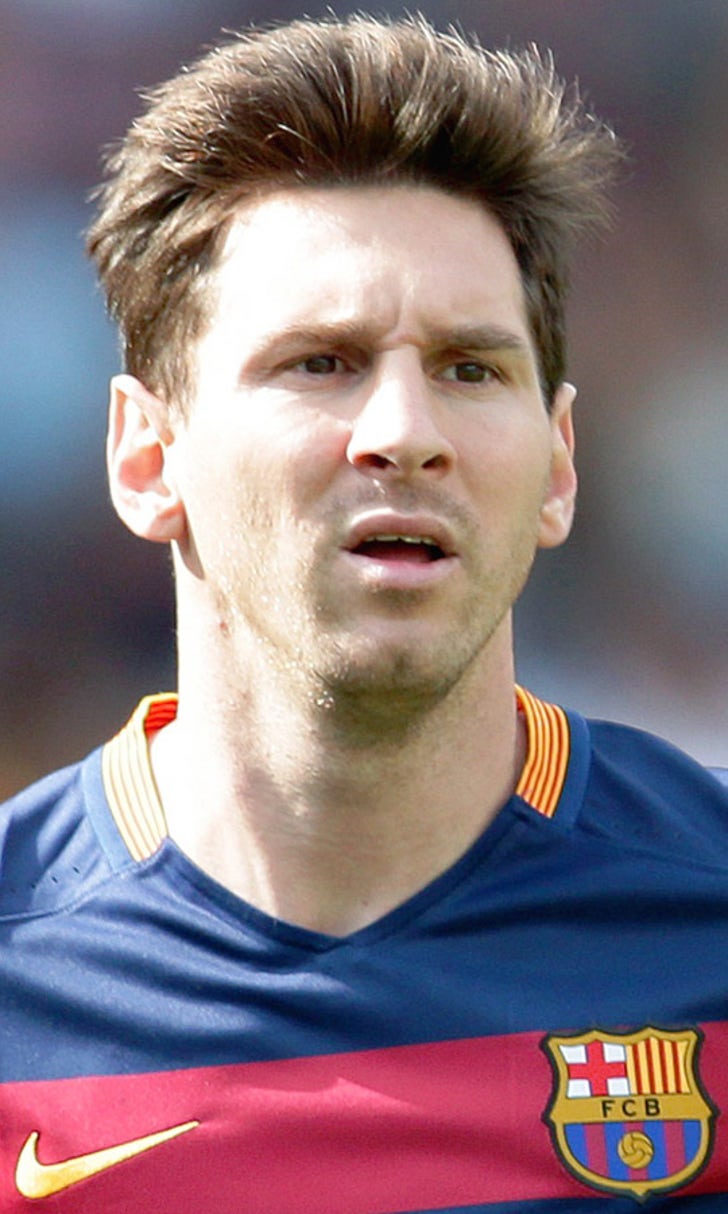 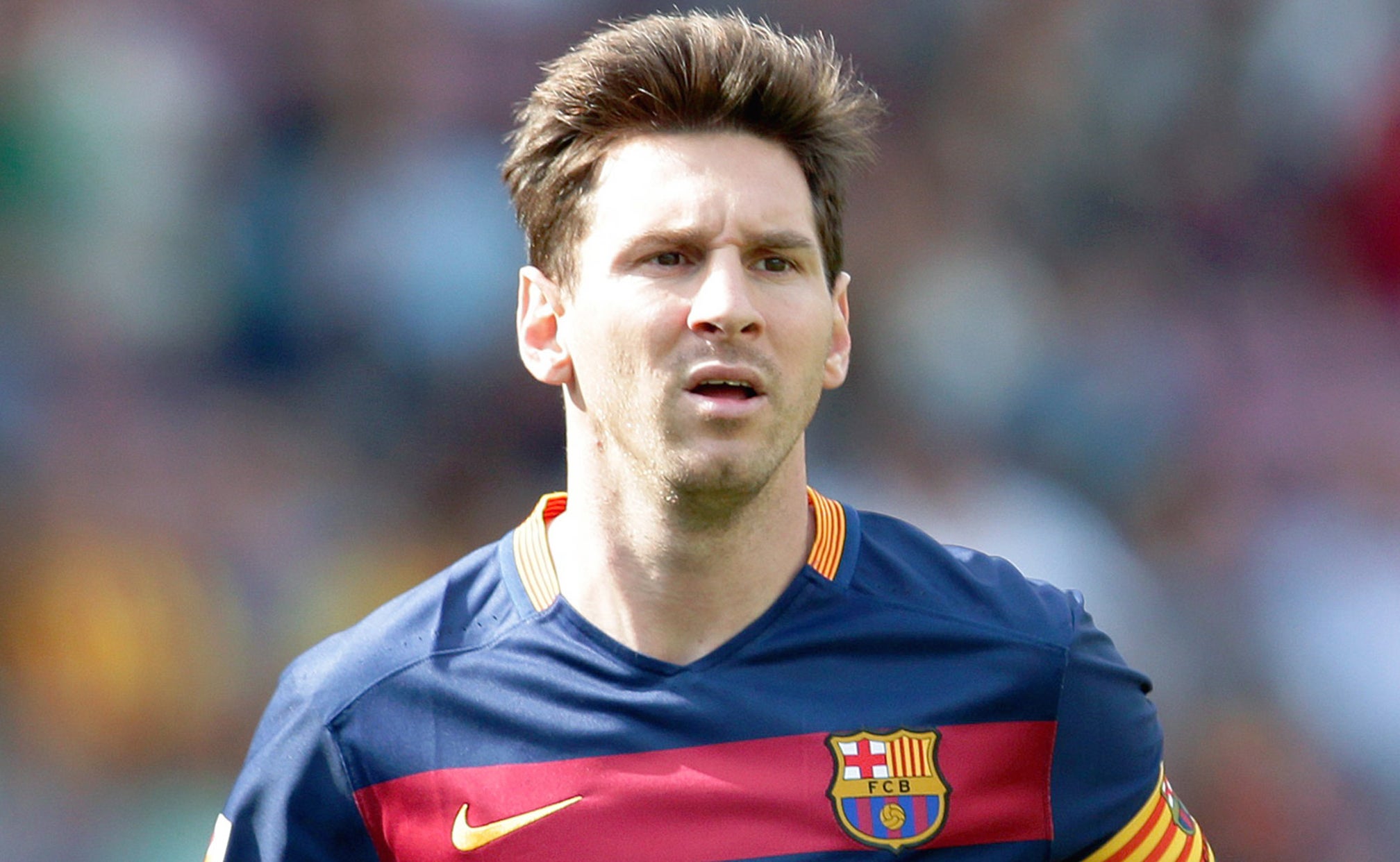 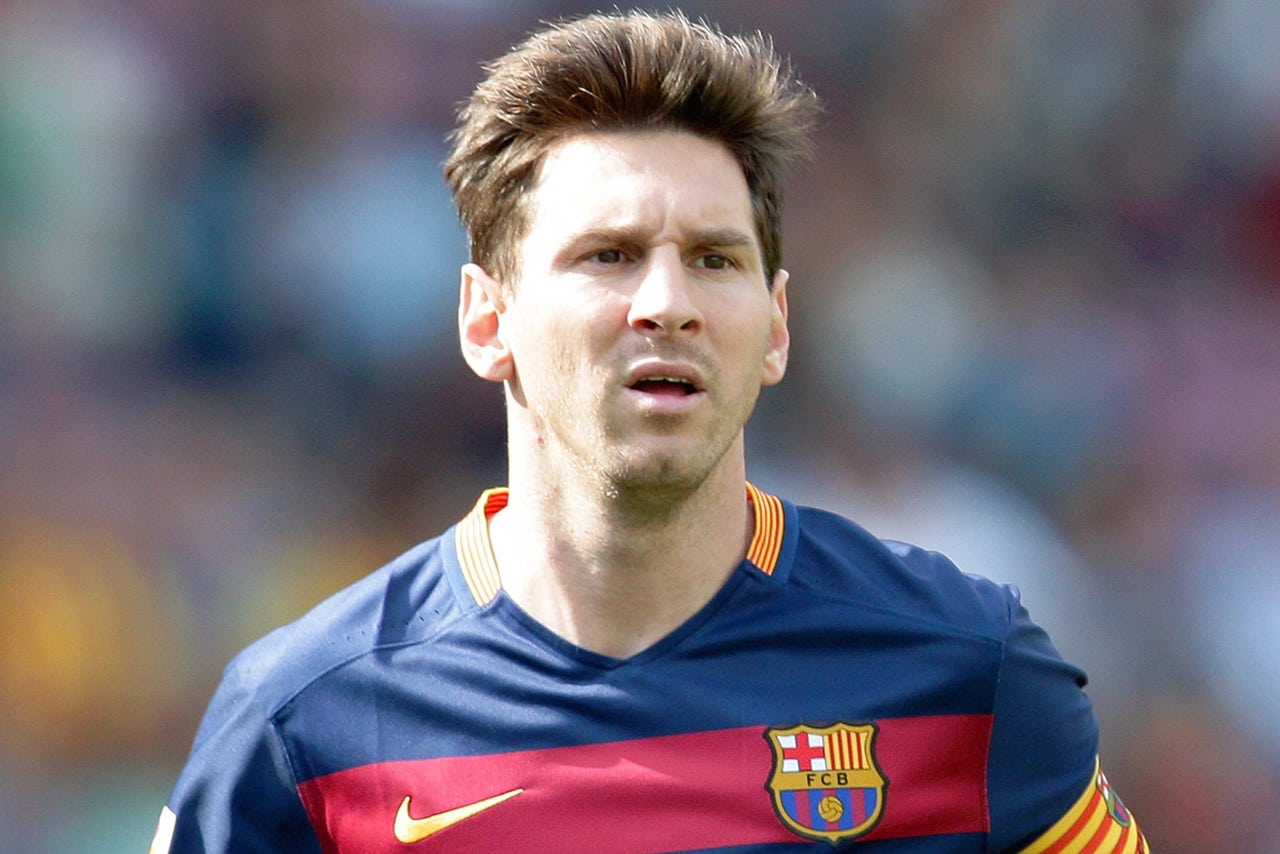 Barcelona captain Andres Iniesta has reminded Real Madrid that his team will be formidable even if star player Lionel Messi is unable to play in Saturday's La Liga showdown at the Santiago Bernabeu stadium.

Argentinian forward Messi has been out of action since September 26 with a knee injury but the club's all-time top scorer returned to training this week and is expected to travel with the squad for this season's first 'El Clasico'.

"Let's hope he can play, whether that's from the start or not, because he's an essential player for us," Iniesta said on his club's official website. "We nevertheless have a competitive enough squad to compete with or without him in the team."

During his absence this season, Luis Suarez and Neymar have accounted for 20 of Barca's 23 goals. Neymar is La Liga's leading scorer with 11 goals, two more than Suarez.

"Our form makes us feel confident," Iniesta said. "In our most recent games we have been consistent in every sense.

"But we know that this won't be an easy much, it never is. Both teams have players that can change any game."

Barca, coached by Luis Enrique, are three points clear of Real. They have kept a clean sheet in their last four games in all competitions and scored eight goals in the process.

Real have the best attacking line in La Liga with 26 goals and they boast the second best defensive line behind Atletico Madrid with just seven goals conceded in 11 games.

"We need to dominate the possession and not just create goalscoring chances but take them, too," Iniesta said.

Barca last beat Real in the league at the Bernabeu stadium in the 2013-14 campaign with a 4-3 triumph, courtesy of a Messi hat-trick, but more memorable is their 6-2 thrashing of Real in Madrid in May 2009.

"You always remember when you win there and more so, if it's in that manner," Iniesta said. "But in order to win at the Bernabeu, you have to be at your best."

In total, the sides have faced each other 170 times in the Primera Division, with Real winning 71 and losing 67.

For the second time this season, Real coach Rafa Benitez will have all of his players available for selection, and that includes goalkeeper Keylor Navas.

A muscle injury forced the Costa Rica international to miss the team's 3-2 defeat at Sevilla before the international break, Real's first loss under Benitez.

Cristiano Ronaldo, who is Real's leading scorer with eight goals, has failed to find the back of the net in his team's last two games and he will lead their attack alongside Gareth Bale and Karim Benzema.

Benzema has recovered from a muscular problem while Bale, who missed four games with a calf problem before returning to action at Sevilla, is looking forward to the match.

"I'm ready for battle," the Welsh forward said on his club's official website. "I'm certain you'll see an attacking game from both teams.

"It will be an even contest. It's always tough against them, but fingers crossed we're able to get more goals than them."