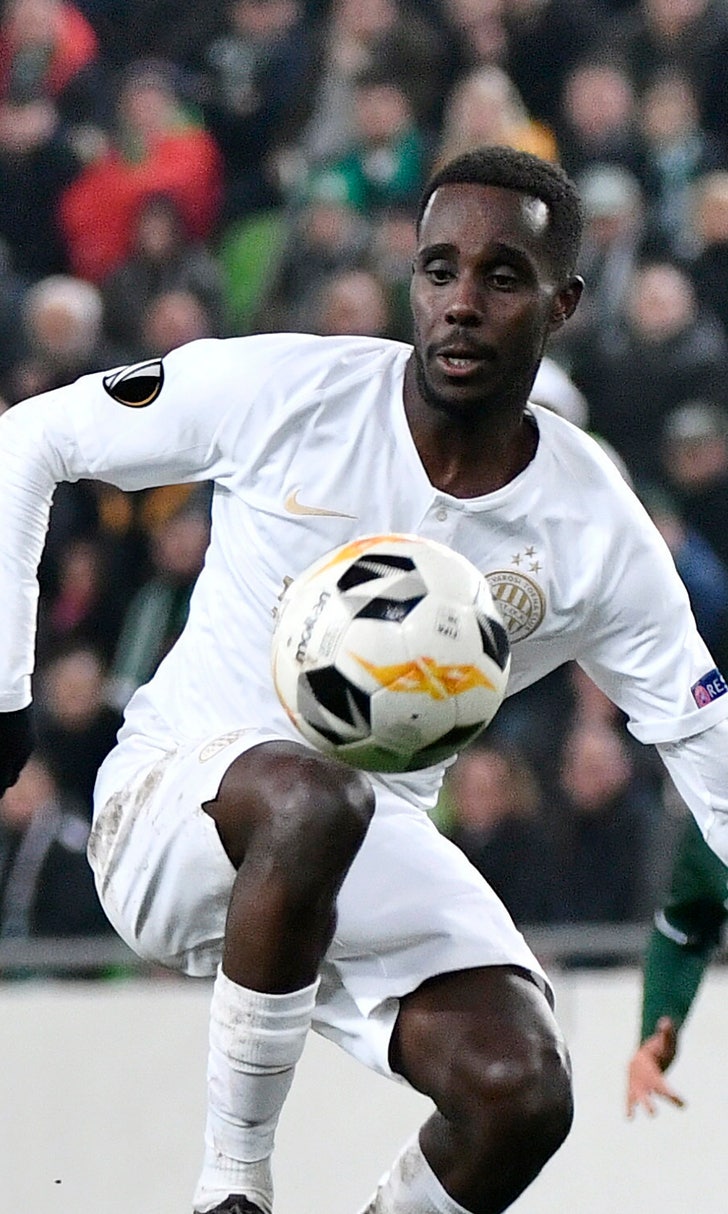 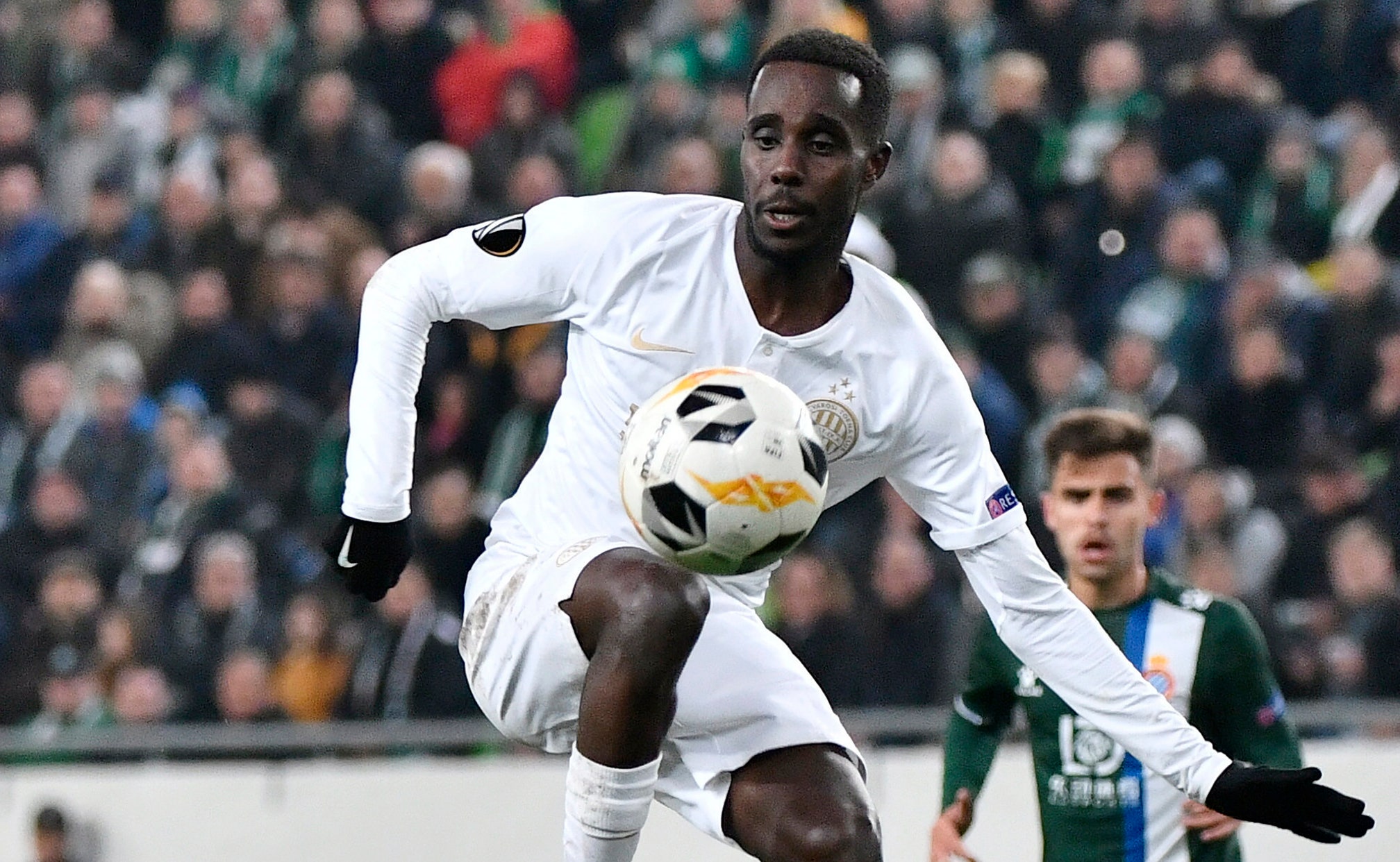 BUDAPEST, Hungary (AP) — The Hungarian soccer federation has issued a written reprimand to a player of African origin who showed his undershirt with the words “Justice for George Floyd” after scoring a goal.

Tokmac Nguen was born in a refugee camp in Kenya to parents from South Sudan and grew up in Norway. He scored for Ferencvaros in its 1-1 draw with Puskas Akademia on Sunday.

The federation’s disciplinary committee said in a ruling issued Monday that any similar actions by Nguen in the future would result in “actual penalties” on each occasion.

Floyd died in Minneapolis after a white police officer pressed his knee into Floyd’s neck for several minutes even after he stopped moving. Floyd’s death has sparked days of protests across the United States.

“FIFA fully understands the depth of sentiment and concerns expressed by many footballers in light of the tragic circumstances of the George Floyd case,” FIFA said. “The application of the laws of the game ... is left for the competitions’ organizers, which should use common sense and have in consideration the context surrounding the events.”

Sports daily Nemzeti Sport considered Nguen the best field player in the first half of the Hungarian league’s 2019-20 season, when he scored four goals and had three assists.

Nguen, who plays mostly as a left winger, joined Ferencvaros early last year after several seasons with Norwegian club Stromsgodset. He has also scored goals for the Hungarian team in European matches.

The German soccer federation is investigating similar actions by four players in the Bundesliga, including American midfielder Weston McKennie, who wore an armband over his Schalke jersey with the handwritten message “Justice for George.”