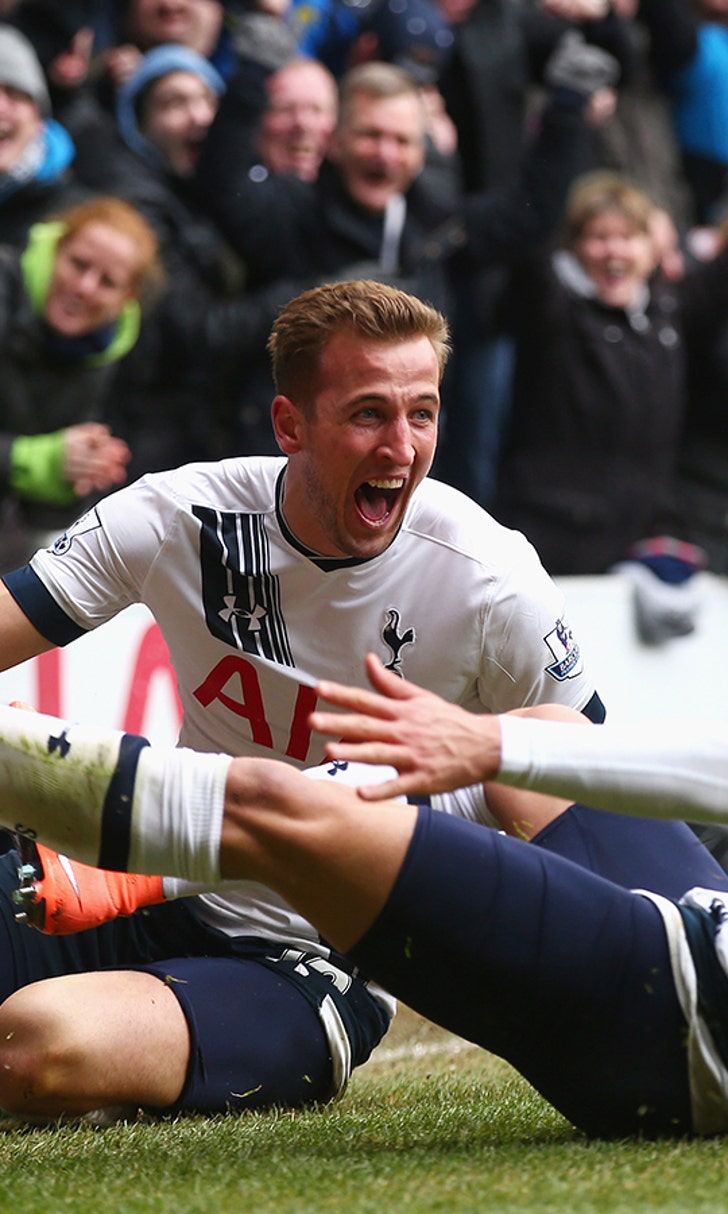 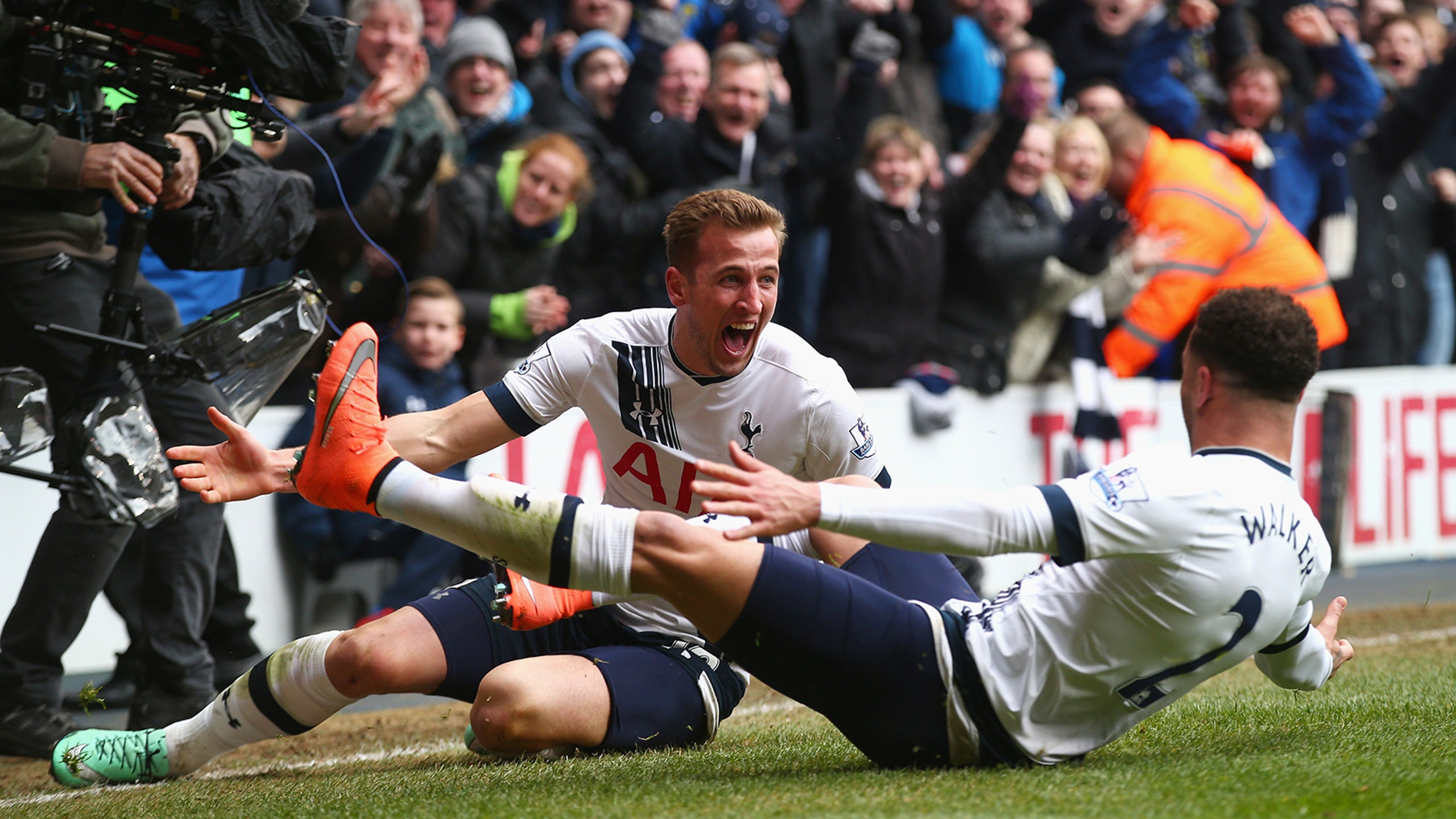 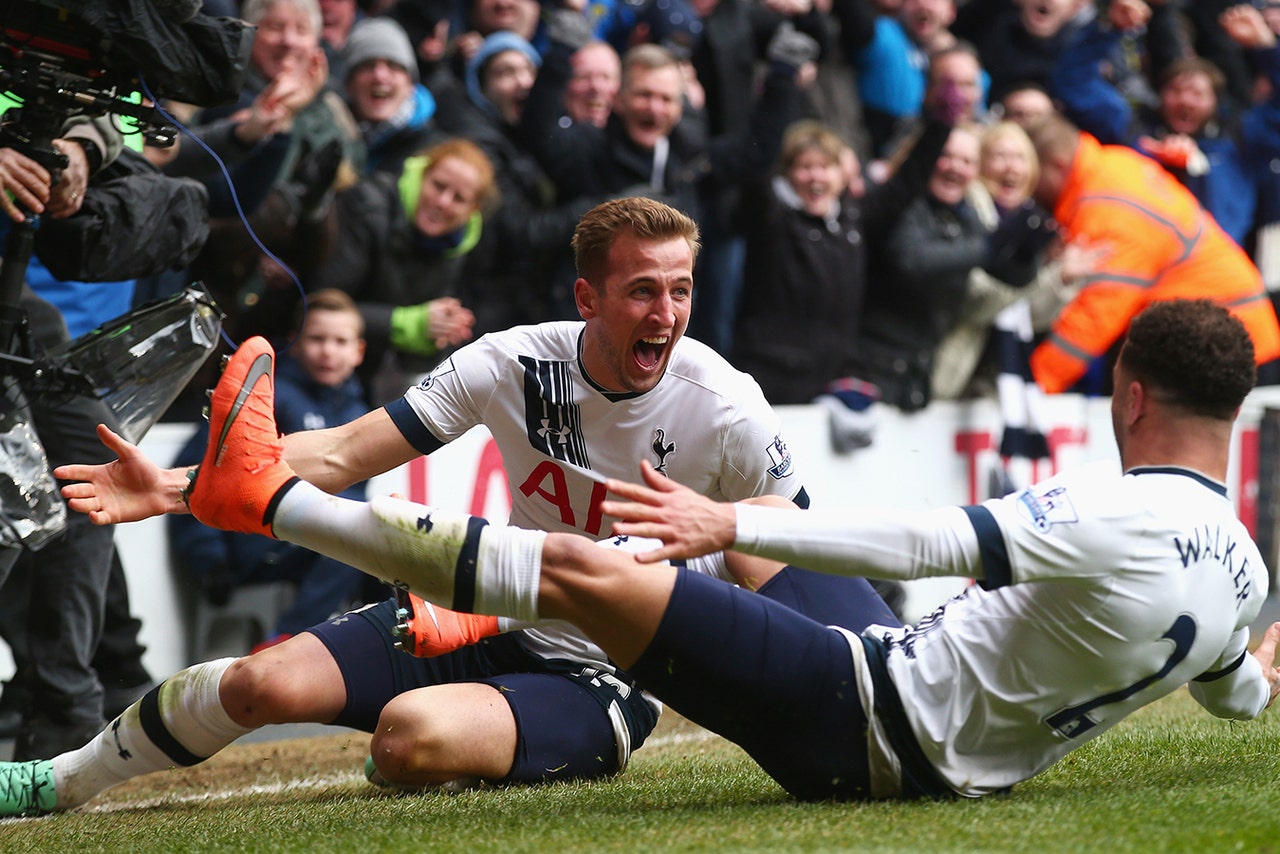 After Aaron Ramsey put Arsenal up 1-0 with a deft, backheel finish six minutes before halftime, Arsene Wenger and millions of Gooners worldwide were under the impression it would be their day at White Hart Lane. But this is the Premier League, after all.

Francis Coquelin was shown his second yellow card 10 minutes into the second half, and well, you might be able to guess what later transpired.

In the space of two minutes, Spurs clawed their way back in the game, courtesy of a close-range strike from Toby Alderweireld, and, most notably, this sumptuous, curling strike from none other than Harry Kane. You probably heard.

Alexis Sanchez went on to level proceedings with a quarter of an hour remaining in an instant classic, but here are some of the best reactions from the Twitter-sphere after Kane's wonder strike:

What a goal from @HKane . Amazing.