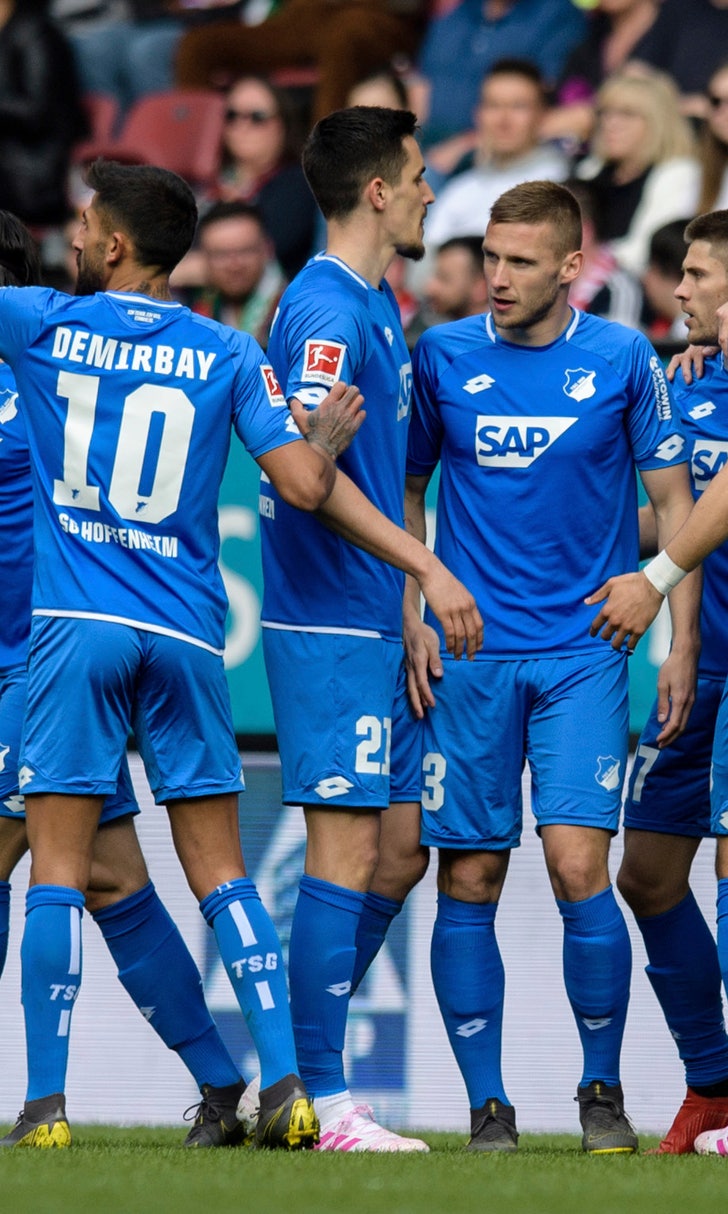 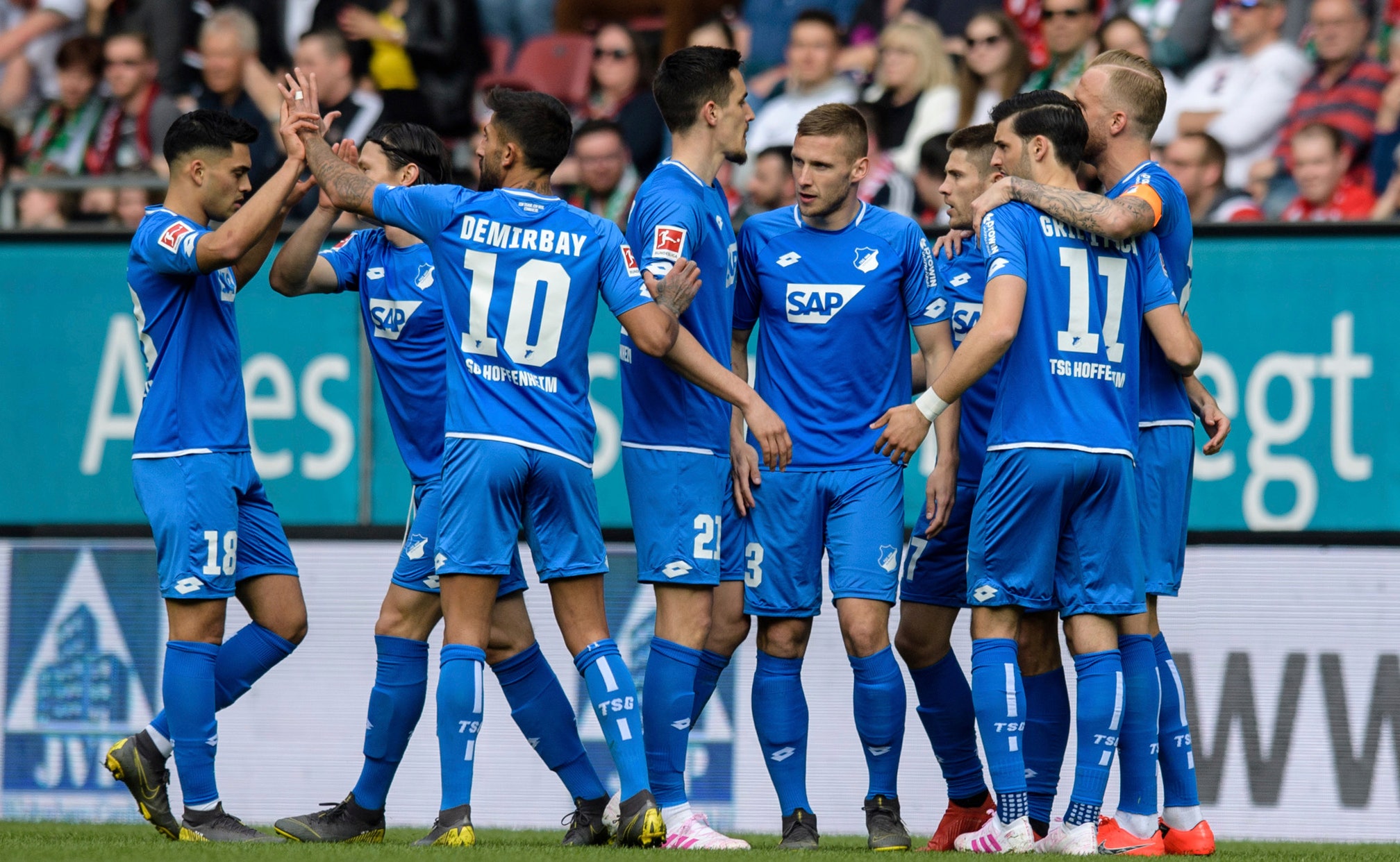 BERLIN (AP) — Borussia Moenchengladbach's hopes of Champions League football took another blow at the end of a turbulent week in a 1-1 draw at home to Werder Bremen in the Bundesliga on Sunday.

Florian Neuhaus put the home side ahead from a narrow angle early in the second half, only for Davy Klaassen to reward Bremen's period of pressure with the equalizer in the 79th minute.

Gladbach, which recently dropped out of the top four for the first time since September, needed a win to keep up with Eintracht Frankfurt, which now holds the last place for Champions League qualification.

Gladbach, which has only one win from its last eight games in the Bundesliga, fell four points behind Frankfurt with six rounds of the league to go.

On Tuesday the club announced that it is looking for a new coach after deciding to replace Dieter Hecking at the season end.

Forward Ishak Belfodil scored his first hat trick for Hoffenheim and set up the other goal in his team's 4-0 win at Augsburg.

Teammate Andrej Kramaric denied the Algerian forward a hat trick when he tapped in the final goal in Hoffenheim's 4-1 win over Bayer Leverkusen the weekend before.

On Sunday, Belfodil set up Kramaric to open the scoring in Augsburg and then grabbed the next three goals as Hoffenheim moved seventh, just one point behind Wolfsburg in the last place for Europa League qualification.