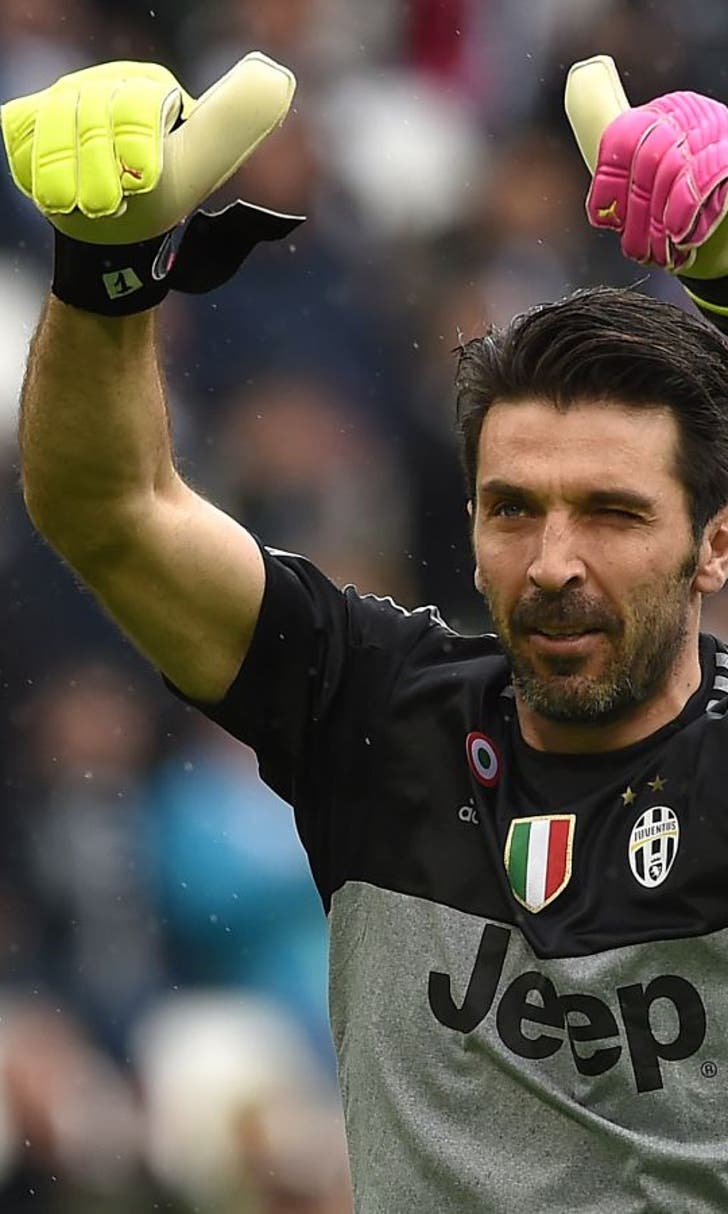 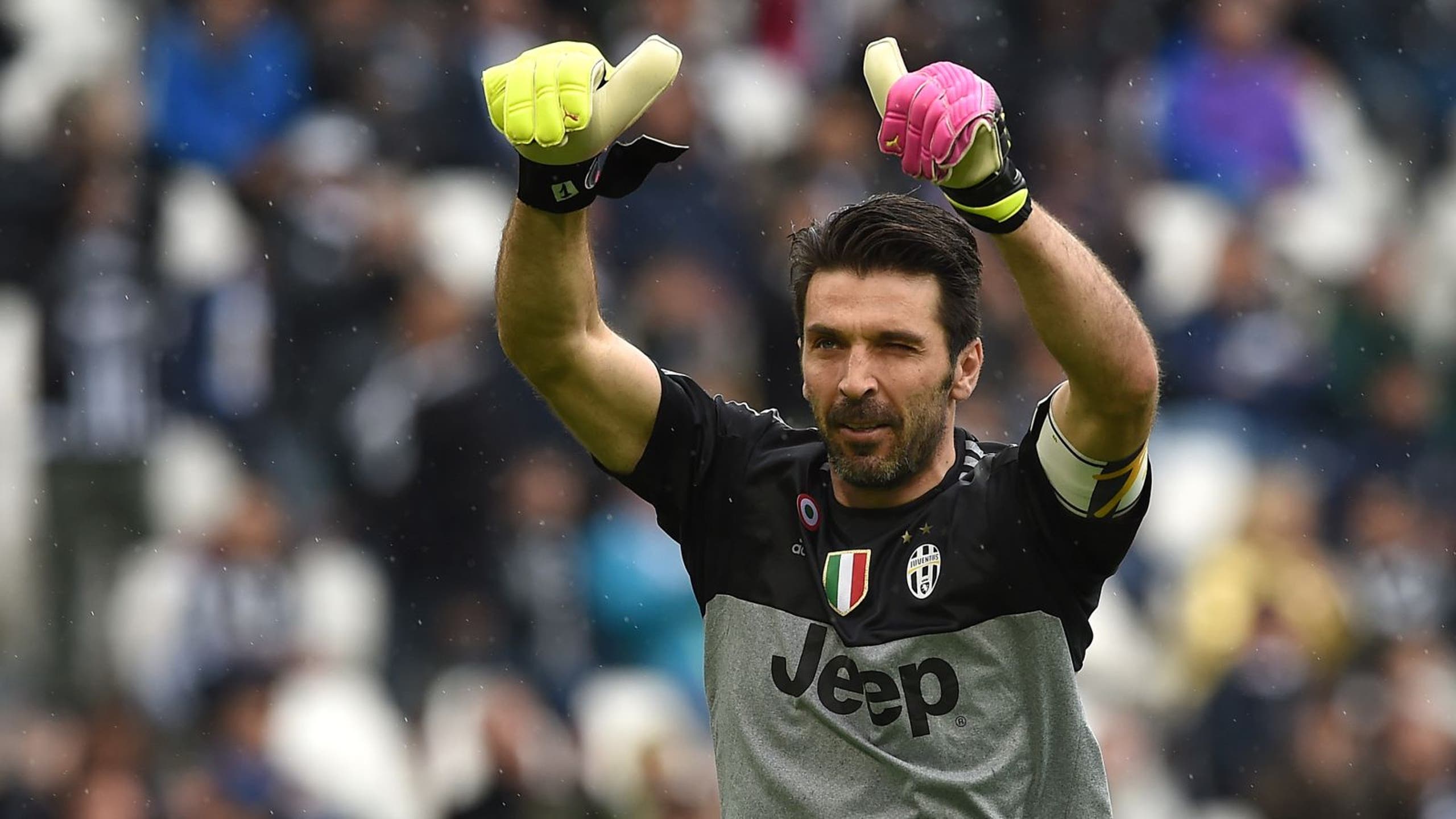 At the ripe age of 38 years old, "Superman" Gianluigi Buffon today put pen to paper on a new Juventus contract through 2018. Fresh off his fifth successive Scudetto win with Juventus, Buffon was one of the Old Lady's most consistent players this season, putting in some of his best ever performances in a Juve shirt and breaking the Serie A record for consecutive minutes played without conceding (973).

Since his record $47 million signing for the club in 2001, Buffon has kept a stunning 264 Serie A clean sheets in his 579 appearances for Juventus, winning every major trophy but the Champions League while on the club's books. Speaking to the press alongside fellow Bianconeri stalwart Andrea Barzagli, who also signed an extension with the club, Buffon expressed his delight to renew with the Old Lady: "I'm immensely proud in the faith Juventus have placed in me once more and I hope that my fantastic story with this club can continue to yield many more successes."

Claiming today to be one of "special signatures" on his Twitter account, Buffon also showed off his latest gift, a Leicester City jersey autographed by former Juventus manager Claudio Ranieri and his English Premier League-winning team.